VIRGIN and Love Holidays have been named as some of the worst travel companies for Brits, according to MoneySavingExpert.

The companies join the ranks of Ryanair, Teletext Holidays and Alpharooms. 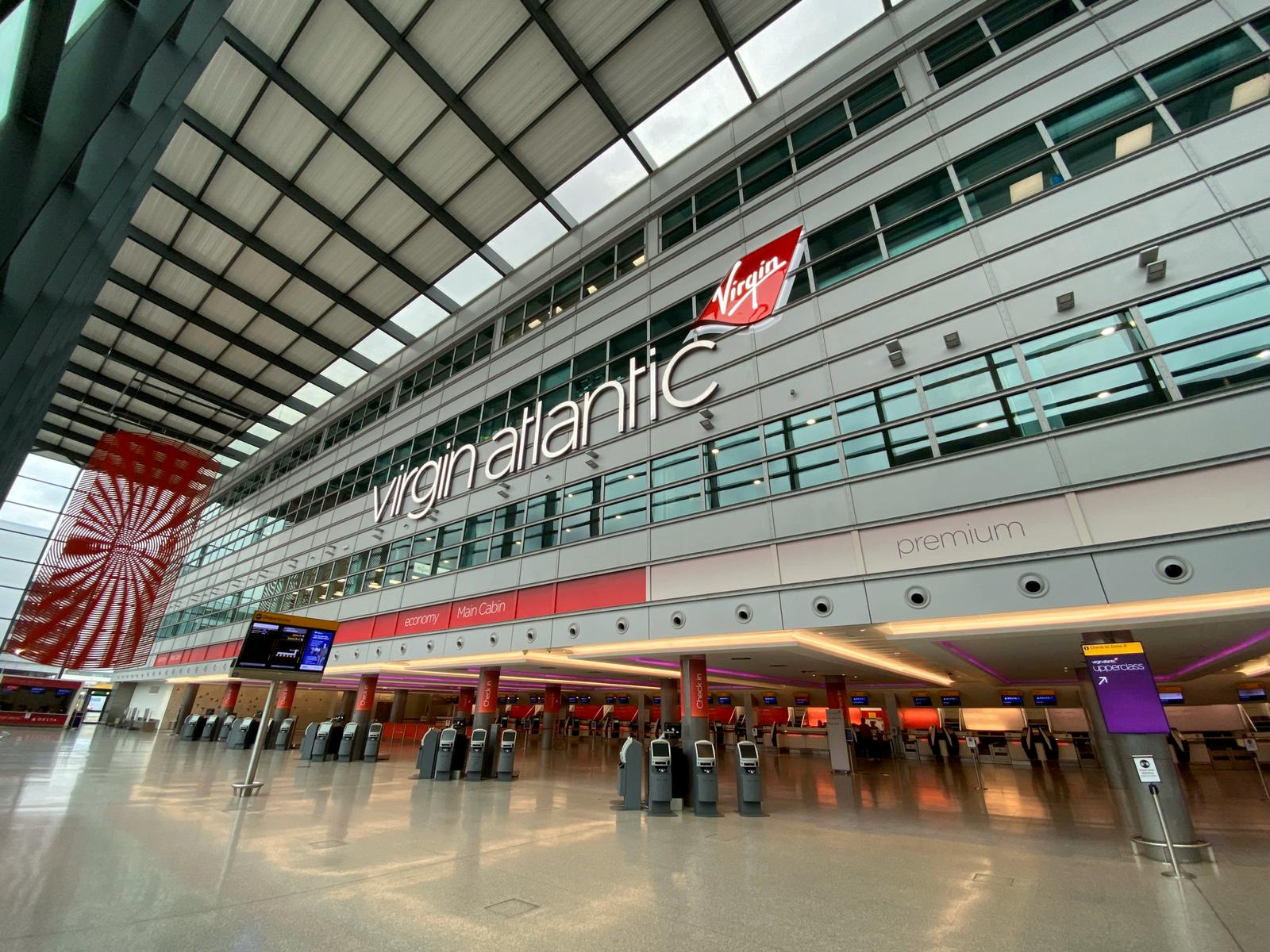 The study asked more than 77,000 customers about their refund experiences with holiday providers and airlines amid the pandemic.

Many operators have come under fire for dragging their feet in regards to refunds, with holidaymakers waiting months for their money back or only being offered credit notes.

The most poor performing was Alpharooms, with a net score of -99 per cent, followed by Jetline (-97 per cent) and Teletext Holidays (-96 per cent).

Ryanair were also languishing near the bottom, with -89 per cent, and has been joined by Virgin Atlantic and Virgin Holidays (both -88 per cent) and Love Holidays (-81 per cent).

Virgin Atlantic has fallen by 37 per cent from -51 per cent to -88 per cent since the last survey in May.

Of the people surveyed, just 1 per cent of customers said they had received a holiday refund from Teletext and Virgin Atlantic.

Only four per cent said they received full refunds from Ryanair, Love Holidays and Virgin Holidays.

Martin Lewis, founder of MoneySavingExpert.com, said: "This refund farce has now gone on too long.

"The pandemic has been a torrid time for millions, who have faced huge financial shocks. Having thousands of pounds tied up on what was once a dream, has turned into a nightmare. It’s left people in distress and some will have seen their mental health impacted." 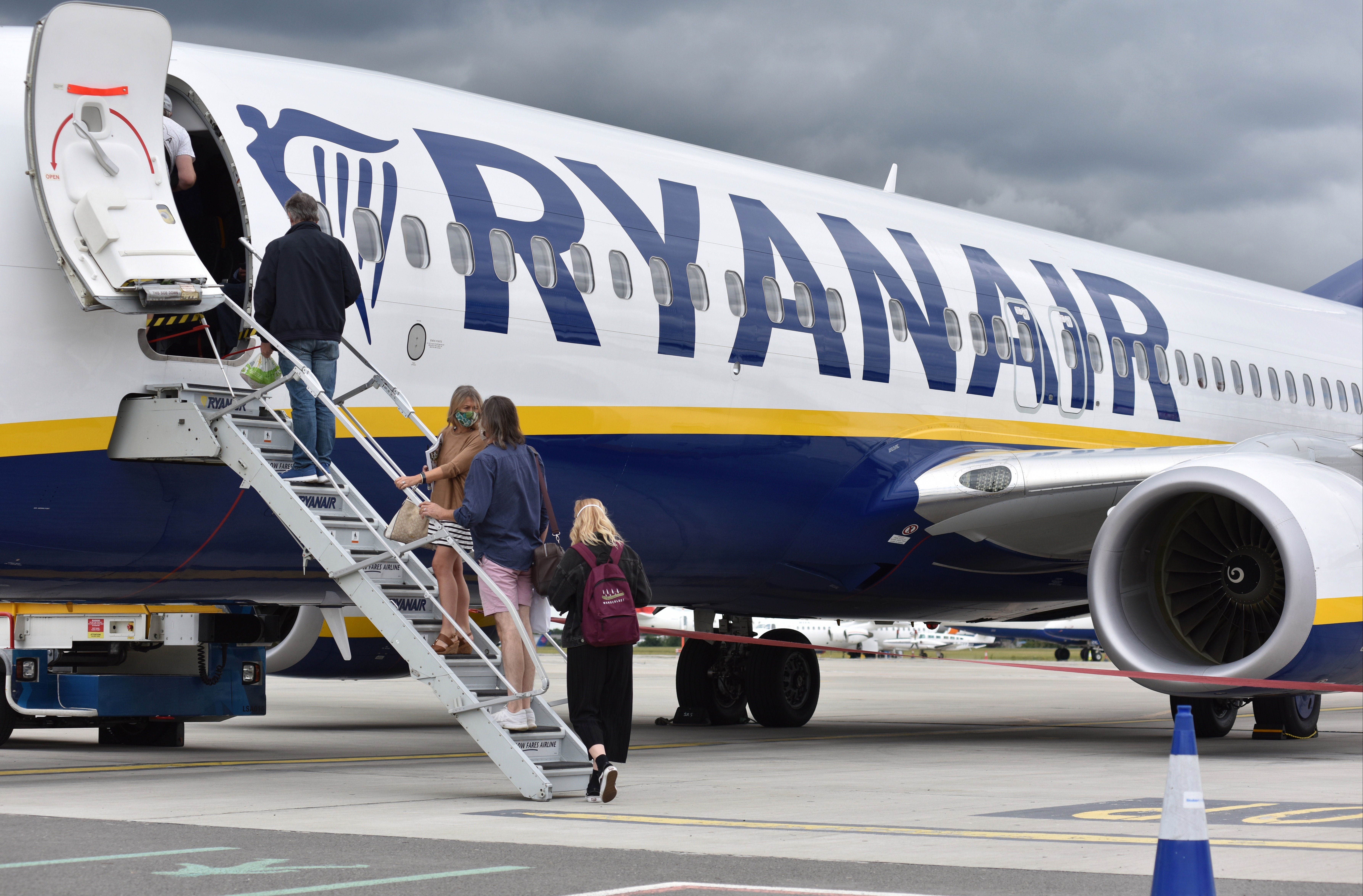 "We will be passing a dossier on this to the Competition and Markets Authority (CMA), Civil Aviation Authority and Department for Transport."

Some holiday companies have been praised for their handling of the coronavirus crisis.

Travel Counsellors had the best customer refund happiness score with +84 per cent, followed by Trailfinders (+81 per cent) and both Jet2 and Jet2Holidays (+79 per cent, +77 per cent).

Airbnb (+69 per cent), Hays Travel (+64 per cent) and British Airways Holidays (+63 per cent) followed closely behind.

Mr Lewis added: "Bravo then to Jet2, Trailfinders, Hays Travel, Airbnb, Travel Counsellors, and all the small firms that have helped that weren’t big enough to make our survey. I’d urge your customers to remember this, and reward you with their future custom."

Holiday bookings are soaring following the government's air bridge announcement, which has lowered the travel ban for a number of countries.

The Sun's Corona Crew has helped holidaymakers get thousands of pounds back in refunds for their trips abroad during the pandemic.

Retired couple Marian and Kevin Turner got back £10,000 for their Caribbean break they had booked.