VIRGIN Australia is preparing to go into voluntary administration, according to local media.

The carrier is the latest airline to struggle due to the coronavirus pandemic which has all but grounded planes around the world. 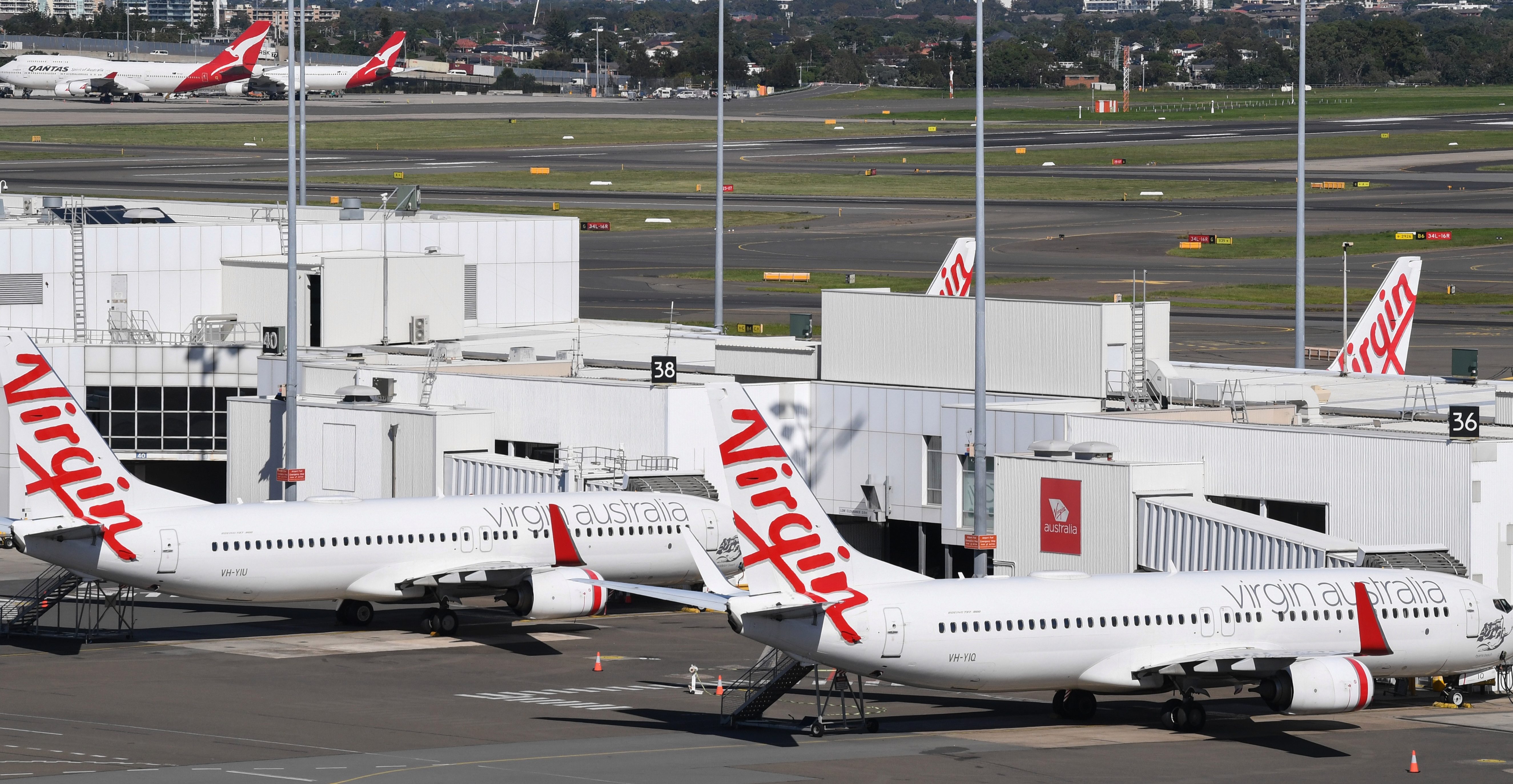 The claims, reported by Sydney Morning Herald, warn that the airline's board of directors are to meet today, with a source saying the announcement of it going into administration was "imminent".

The airline, which offers both domestic and international flights, is approximately AUD$5bn (£2.55bn) in debt, and called for a AUD$£1.4bn (£715m) bailout from the government, according to the Independent.

This was refused, with the Queensland government offering just AUD$200m (£102m).

The airline was launched 20 years ago by Richard Branson and also codeshares with Virgin Atlantic who offers flights to and from the UK.

Almost the entire fleet of Virgin Australia has been grounded due to coronavirus, with most staff being forced to stand down.

The potential failure of the airline has led to fears of price hikes from Qantas, leaving just one major Australian airline.

Prime Minister Scott Morrison explained that the government wants to continue with a two-airline industry in Australia.

Simon Lutton, executive director of the Australian Federation of Air Pilots, added: "Australia needs a competitive and strong airline industry, we can’t have one that is dominated by one player."

He added that the country needed a "sound and viable competitor" to Qantas.

The announcement has raised further concerns about the stability of the global airline industry.

Nigel Frith, senior market analyst at www.asktraders.com, said that it "questions as to which international airline goes next". 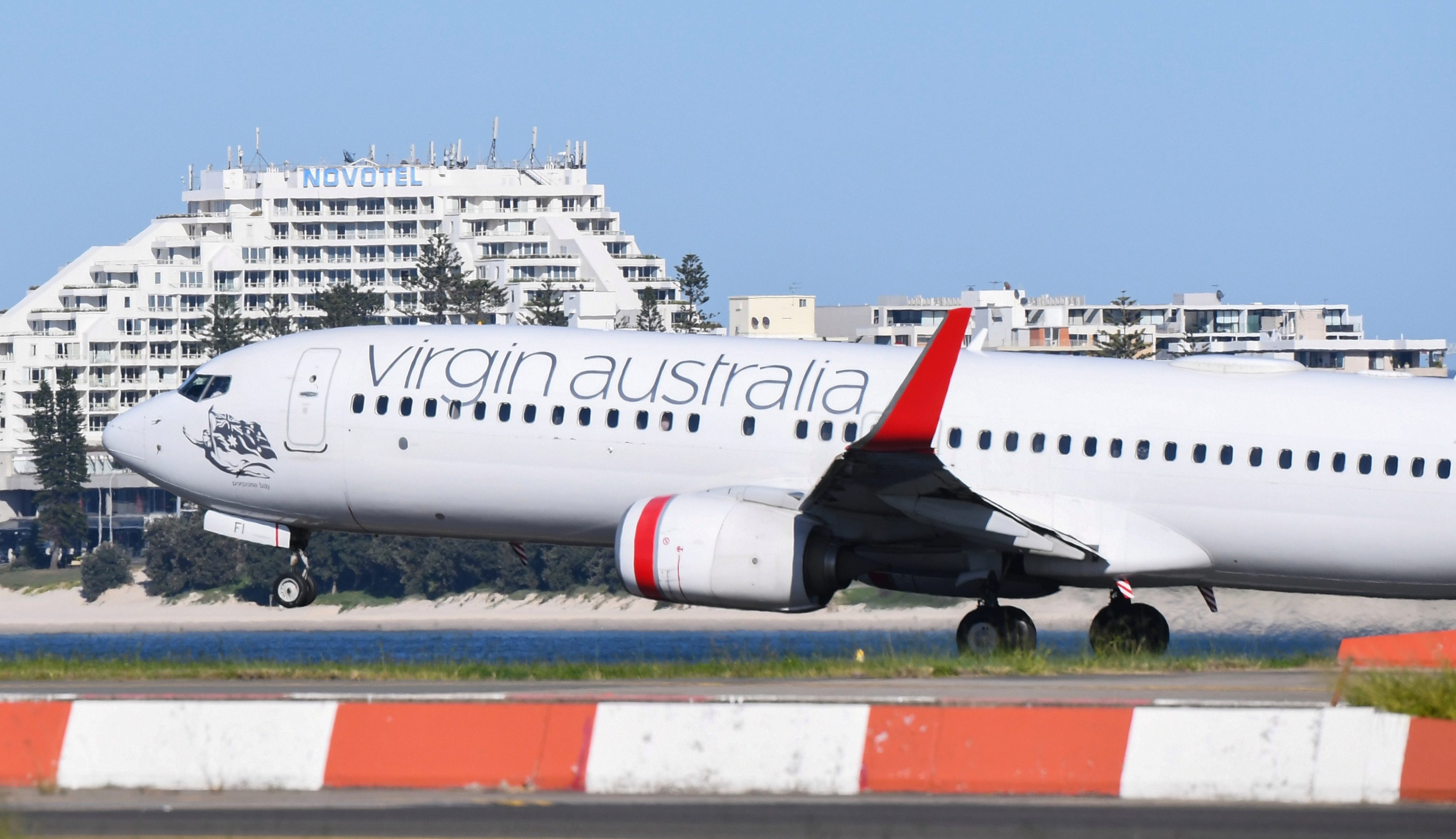 Lufthansa has shut their budget airline Germanwings for good, while easyJet has warned that the airline could run out of money by August if the lockdown continues.

Norwegian pilots added that there was "no money to pay them" as the airline attempts to stay afloat.

It is bad news for UK tourists if a major airline goes bust.

If a large carrier folds, Brits will see far less choice in where they are able to go on holiday.

Paul Charles, an aviation expert and head of the travel consultancy The PC Agency, told Sun Online Travel that choice is at risk in the current climate.

He said: "Fundamentally, the airline industry is on its knees and until uncertainty over coronavirus ends it won't recover.

"But everyone is struggling and I don't think the government has enough money to support all of them, so the question is whether they would be willing to sacrifice some well known brands in order to protect the industry generally."

He added: "There will be less choice for consumers. The choice for us will be curtailed anyway because some airlines will go under globally too, but what happens to Brits directly depends on what bailout the government decides for the UK airline industry."

Give now to The Sun's NHS appeal

BRITAIN’s four million NHS staff are on the frontline in the battle against coronavirus.

But while they are helping save lives, who is there to help them?

The Sun has launched an appeal to raise £1MILLION for NHS workers.

The Who Cares Wins Appeal aims to get vital support to staff in their hour of need.

We have teamed up with NHS Charities Together in their urgent Covid-19 Appeal to ensure the money gets to exactly who needs it.

The Sun is donating £50,000 and we would like YOU to help us raise a million pounds, to help THEM.

No matter how little you can spare, please donate today here