But while there’s so much going on in the city itself, visitors could easily miss out on the stunning countryside, chocolate-box villages and wealth of history in the ­surrounding area.

Step forward Jules Mittra, founder of Around And About Bath.

The ­former history teacher has applied his considerable knowledge to tourism, taking small groups on bespoke tours of the areas around Bath.

Choices include Stonehenge And Secret Somerset, Medieval Marvels And Movie Locations, Historic Pubs: Mining And Dining, and the one I chose, Hidden Cotswolds: Past ­Glories And Forgotten Stories.

And yes, Bath is in the Cotswolds — which was news to me.

After collecting us from the door of our hotel in his nine-seater car, Jules explained that he wasn’t going to tell us where we were going — which was all part of the fun. 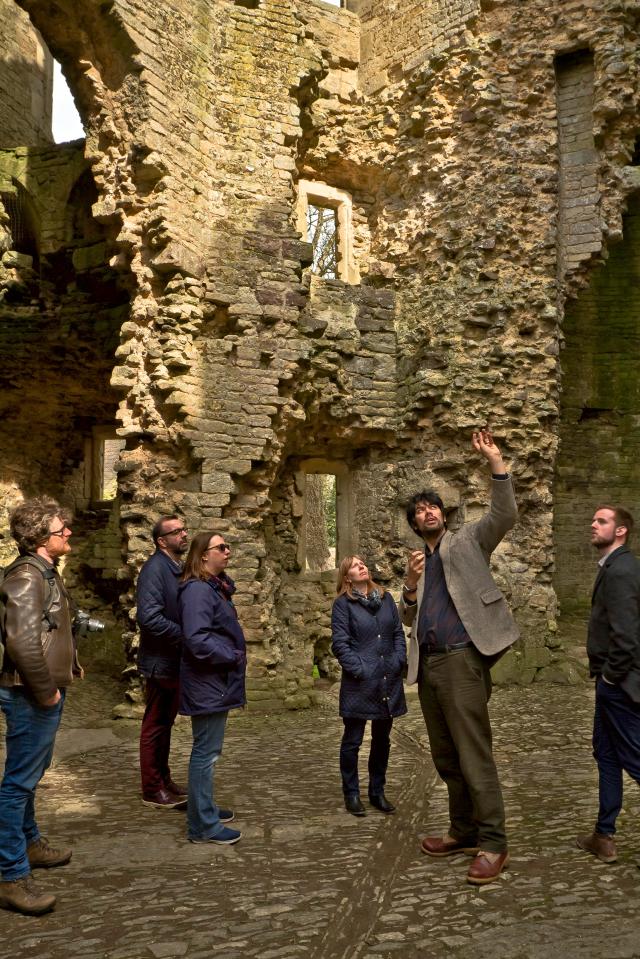 STAYNG THERE: Rooms at Three Abbey Green start from £108 a night. See threeabbeygreen.com.
Rooms at The Old Bell at Malmesbury start at £160 per night, including breakfast. More details at oldbellhotel.co.uk.

OUT & ABOUT: Around And About Bath run both walking tours and car tours, as well as custom tours tailored to a group’s interest.
The Hidden Cotswolds tour costs £175pp and a private tour is £599 for eight people. See aroundandaboutbath.com.

It was, he explained, his mission to avoid the spots where coach loads of tourists spoil the experience, and instead reveal the hidden gems of this beautiful part of the world.

As we drove along, Jules provided fascinating nuggets of history and local knowledge.

His chatty commentary jumped from standing stones to locations of Harry Potter films and into the realms of gossip – touching on Marvin Gaye’s affair with “Disco Dowager” Lady Foxwell, which saw him become a frequent visitor to the tiny village of Sherston.

Our first stop was over coffee in The Old Bell in the shadow of ­Malmesbury Abbey.

It dates back to 1220 and claims to be England’s ­oldest inn.

It has recently undergone a £1.1million refurbishment while retaining original features.

The result is a luxurious but cosy retreat, steeped in history. 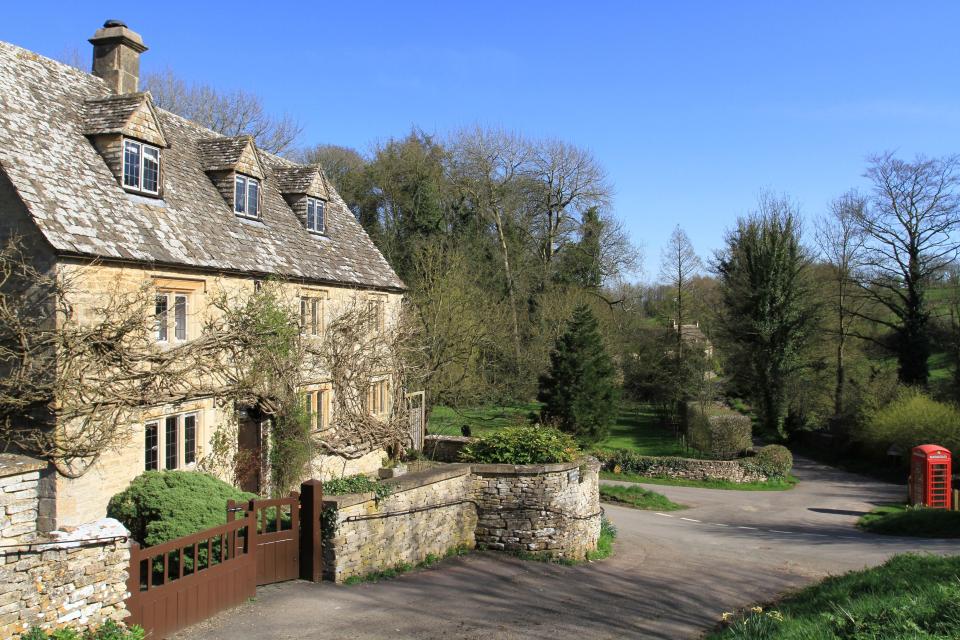 Over coffee, Jules rattled through 1,000 years of medieval history ­without once sounding dull.

We moved on to explore some of the most breathtakingly beautiful villages I have come across.

There was also a brief stop at a hidden church that harbours a ­surprising secret (which I won’t spoil for future visitors).

And at each destination there wasn’t a coach or another tourist in sight. 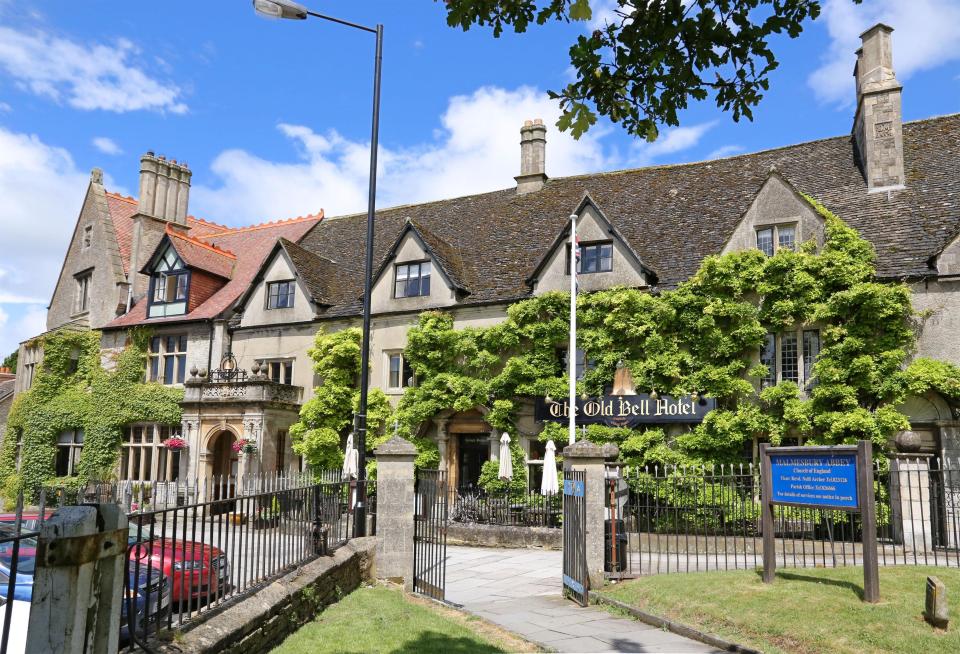 The tour included a tasty lunch in a beautiful country pub, The Bell at Sapperton, and coffee at our final stop, Westonbirt House.

It is now a girls’ boarding school but the grounds — featuring a renowned arboretum and Italian gardens — are open to the public at certain times and are well worth viewing.

Jules dropped us back to our hotel just after 5pm — leaving us plenty of time to explore Bath and its thriving city centre.

Our base, the family-run Three Abbey Green, is in a quiet cobbled square just a stone’s throw from the famous Roman Baths and Pump Rooms. 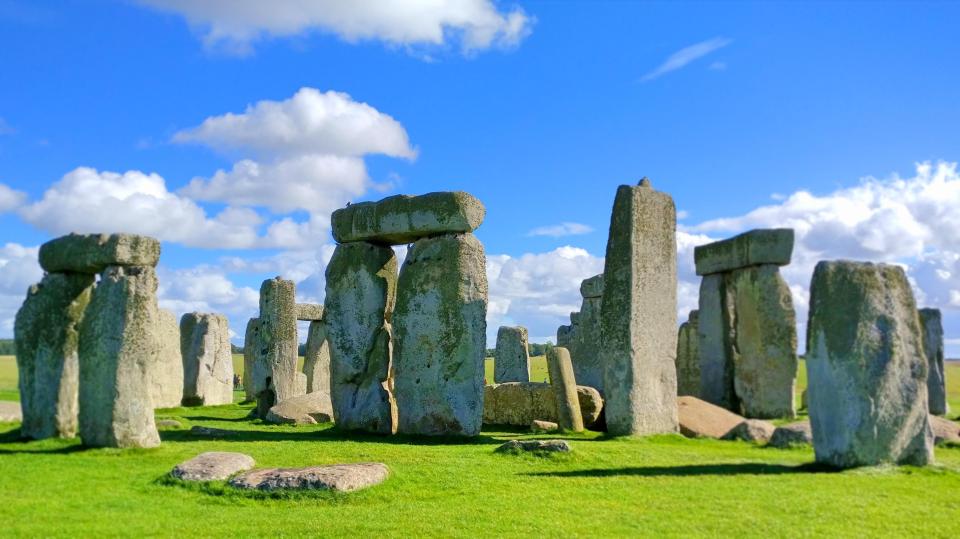 The spacious and elegant rooms — ours had a four-poster bed, a sofa and two chairs — were the perfect place to relax for a while before heading out for dinner.

The boutique hotel only serves breakfast, including home-made compote and specials such as avocado and feta on sourdough toast, but there are countless restaurants within a few minutes’ walk.

We ate at the lively independent, Ole Tapas, which serves tasty tapas dishes and mouth-watering paella at very reasonable prices, in the heart of the city.

The owner, Lina, has recently opened her second restaurant in Saw Close, after the demand for her authentic Spanish food outgrew her original, tiny premises above a shop in a nearby street.

They are particularly well known for their rare Iberian pork dishes.

As a vegetarian, sadly that wasn’t my cup of tea, but I can thoroughly recommend the battered vegetables and the veggie paella, which was simply delicious.