Canadian airline WestJet has been forced to apologise to staff after asking passengers to rate the service given by its cabin crew by taking pictures and videos of them.

The Calgary-based carrier had reportedly also asked its frequent flyers to capture on-board experiences with its competition.

It is understood that they were asked to gather feedback and submit it via an app. 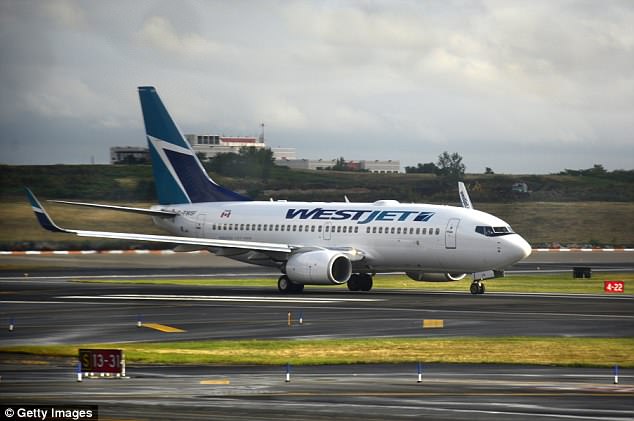 According to Canadian broadcaster CBC, staff became aware of the research programme when a flight attendant posted on one of the company’s internal forums that she had spoken with a passenger who said he had been asked to take part in the scheme.

It is reported that the passenger was also asked if he would be comfortable recording any experiences on WestJet he was not happy with.

The Canadian Union of Public Employees, who represent flight attendants with Air Canada and are trying to do the same at WestJet, said it was a ‘basic violation’ of workers’ privacy, adding that the move was unacceptable.

And at the airline’s annual general meeting yesterday, it was confirmed the programme had been shelved and that there had been no intention to upset any WestJet flight attendants.

WestJet CEO Ed Sims explained: ‘I apologise to any flight attendants, unreservedly, for those who were upset or offended by that action.’

He also added that the airline would ask passengers not to film inside aircraft in the future. WestJet CEO Ed Sims, pictured, apologised and added that there had been no intention to upset any WestJet flight attendants

At the same meeting yesterday, Mr Sims also revealed that pilots are completing a vote on strike action and that the possibility of labour disruption has caused a drop in bookings.

WestJet is a low-cost Canadian carrier that was founded in 1996 and is the second-largest in the country behind Air Canada.

It flies to destinations all over Canada, the USA, Mexico, the Caribbean and even to London Gatwick, Glasgow, Dublin and Paris Charles de Gaulle.