With a couple of weeks left for the kids to kill before they head back to school, many Brits are still heading off on holidays – but may be unaware of the stuff they could get in trouble for when they’re away. 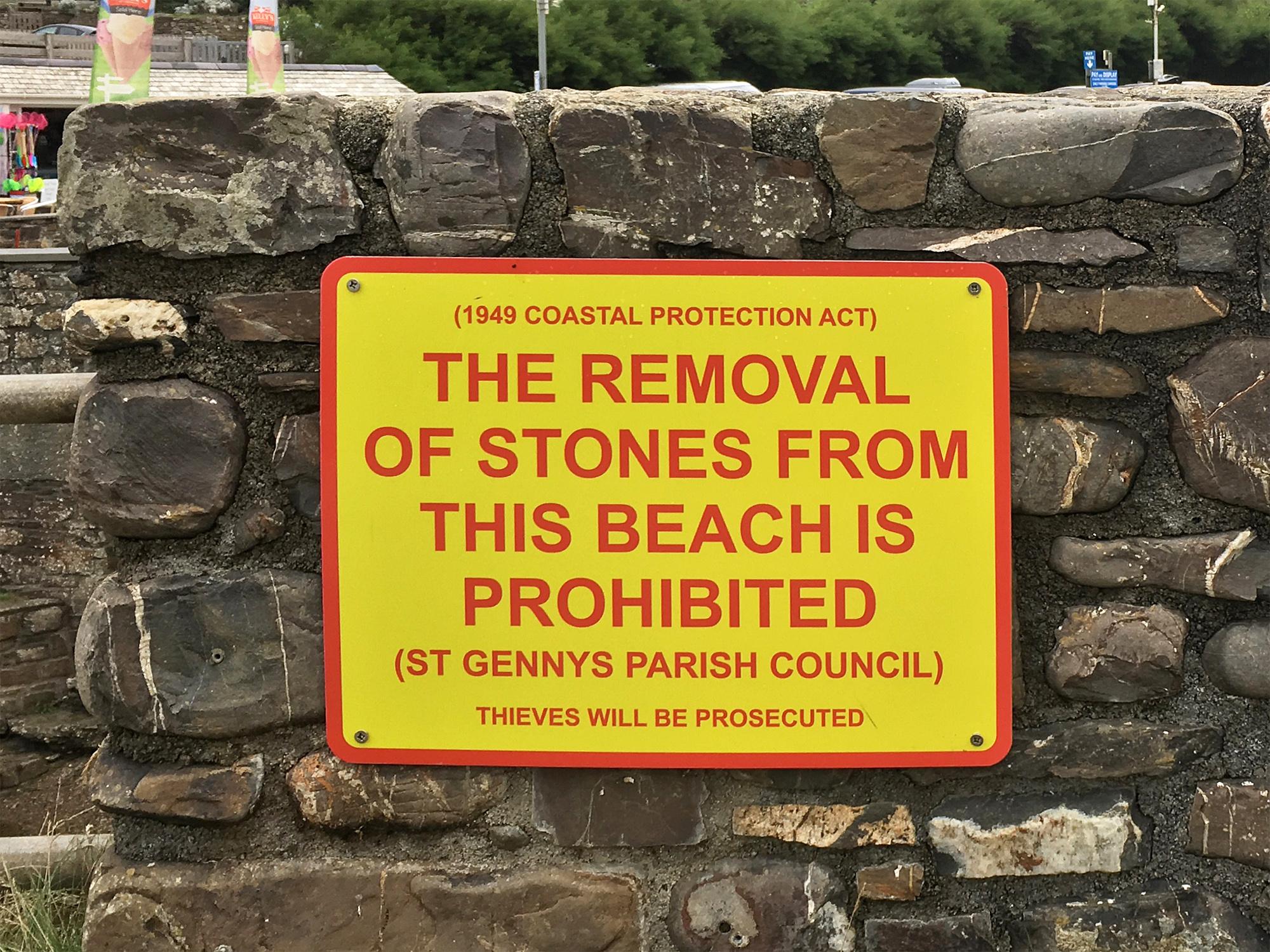 From liberating some stones from a pebbly beach to letting your kids play football in the street, here are the things you could technically get a fine for on hols…

Taking home pebbles from the beach

Everyone likes to bring home a nice stone or pebble from one of Britian's beautiful beaches.

However it’s now emerged that a man who took pebbles home from a Cornwall beach that has a £1,000 fine in place for people taking them was tracked down and told to return them – forcing him to drive hundreds of miles to do so. 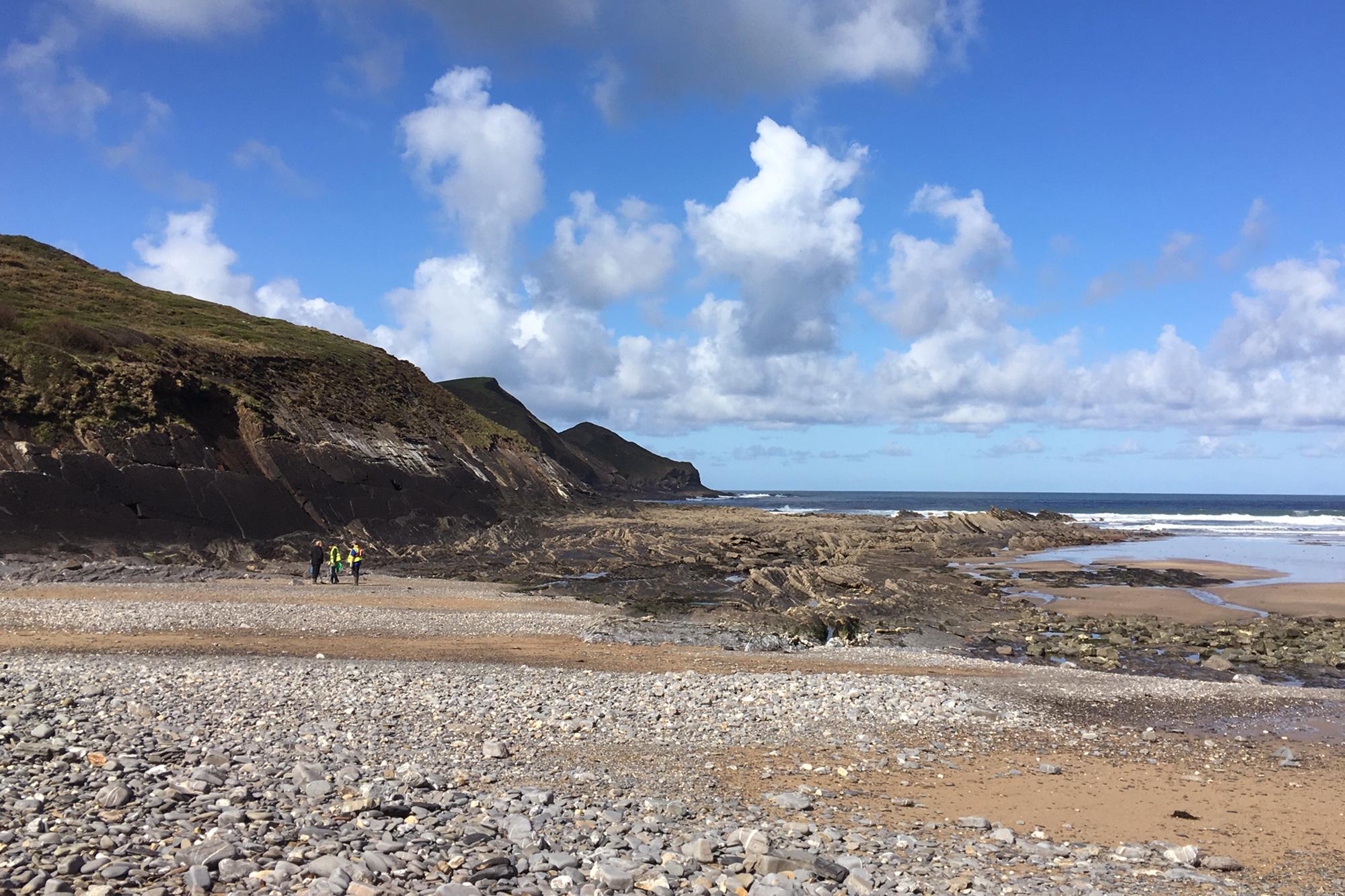 Catching a sturgeon while fishing

Be very careful on that family fishing trip – these fish are technically the property of the Queen.

WIN A FREE HOLIDAY Fancy a free holiday to Disneyland or Dubai? Vote in our Sun Travel Awards and enter a prize draw for six great holidays

Gov.uk states: “It is important that any live fish are immediately returned to the sea unharmed.

“Due to the critical state of common sturgeon population numbers, the survival of each fish is essential.”

If you're found guilty of selling on the fish you could face six months in prison or a fine of up to £5,000.

Might be best to chuck this one back in if you catch it.

Playing football in the street

Kids need to be active, though not many will realise that it's actually technically illegal for kids to play football in the street. 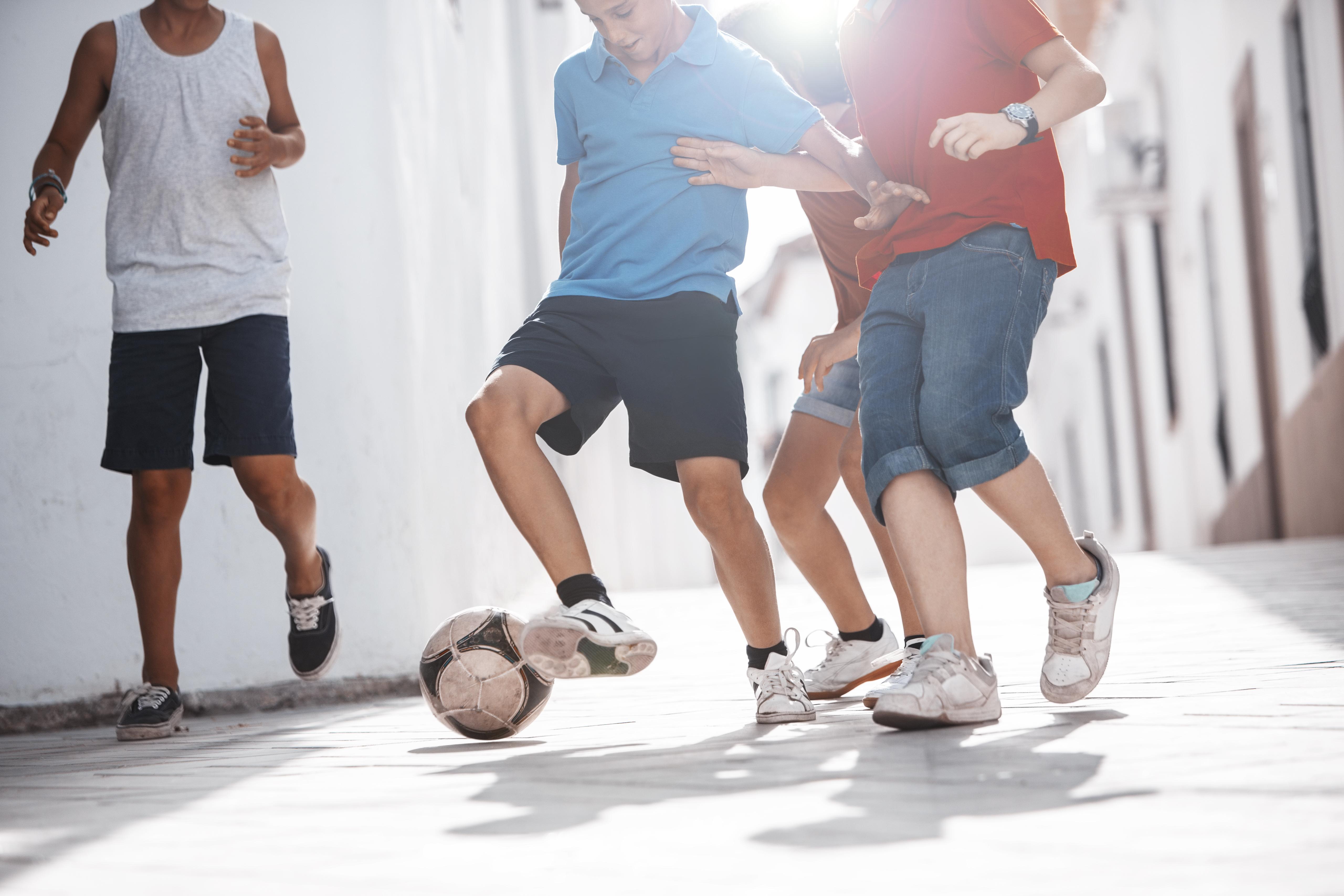 The Metropolitan Police Act of 1839 means that it's against the law to "fly any kite or play at any game to the annoyance of the inhabitants or passengers […] in any street".

Might be better to send kids off to the park instead of playing where somebody could complain – as there's a fine of £100.

Walking your dog on the beach 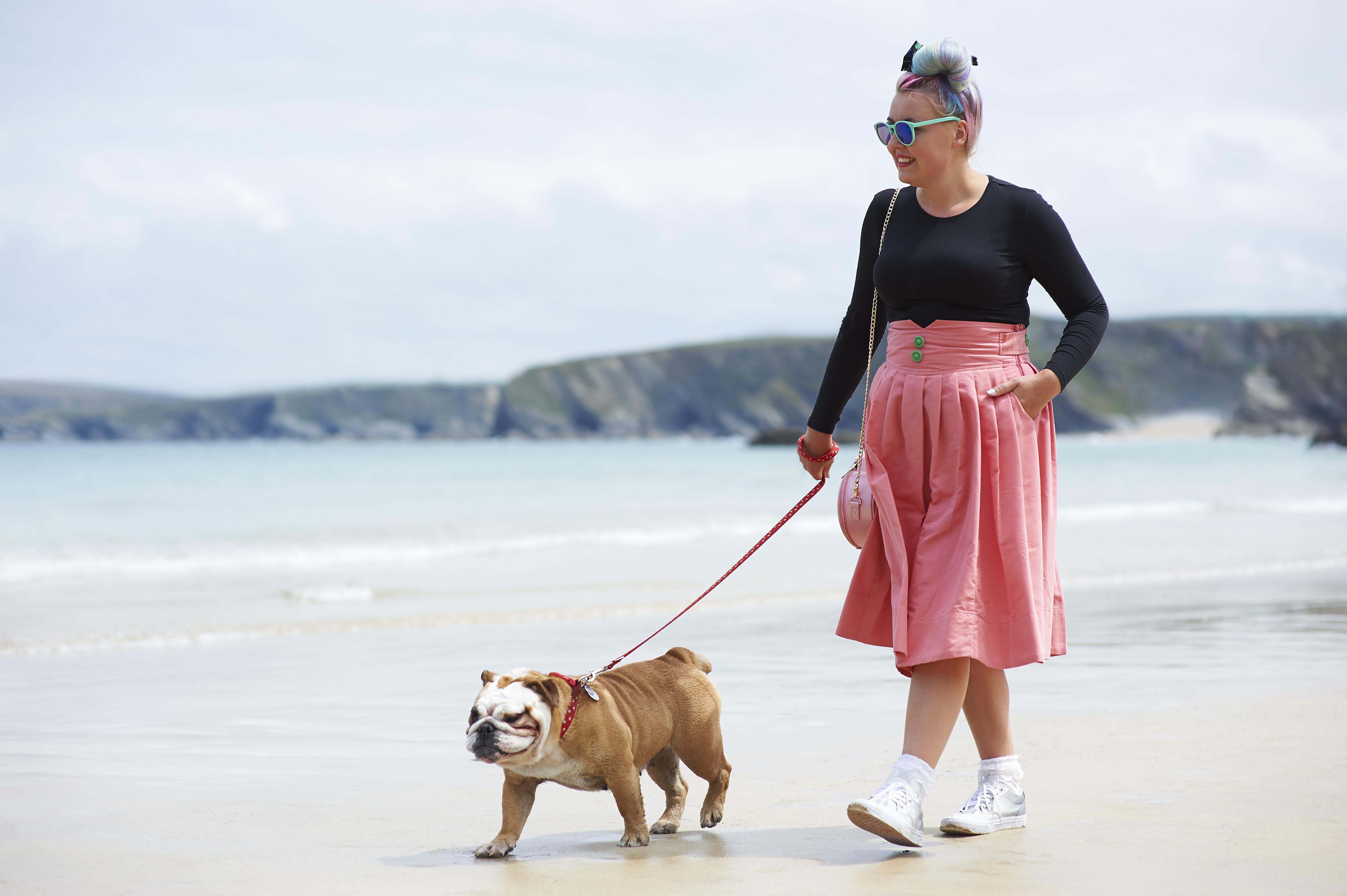 Holidaymakers could face a fine of £75 if they walk their dog on certain UK beaches in Cornwall, Devon, Dorset, Lincolnshire, Essex, Northumberland and Somerset.

So any four-legged friends will have to be left at home for days out at the beach in these counties.

The bans have been brought in this summer so that beaches can be kept clean, and will be lifted on September 30. 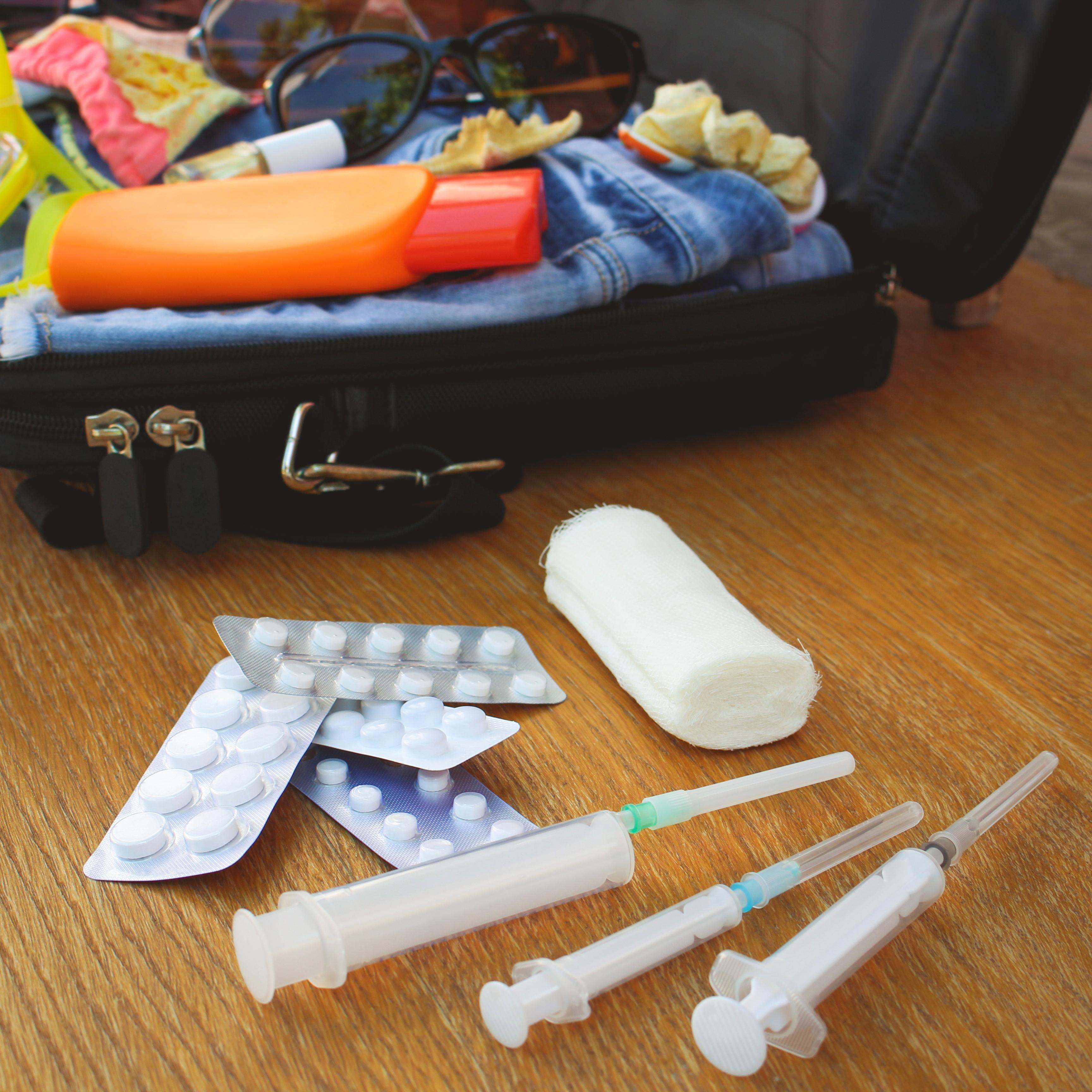 It’s certainly worth checking what you can and can’t take into a country if you’re going abroad.

In countries such as Greece and the UAE, you could be fined or imprisoned for taking commonly prescribed medications in with you, such as diazepam or tramadol.

If you’re off to Japan, you won’t be able to take the likes of Sudafed or Vicks with you, because they contain an ingredient called pseudoephedrine , which is banned there.

And if you’re off to Bali, be wary that many medicines that treat ADHD are illegal. 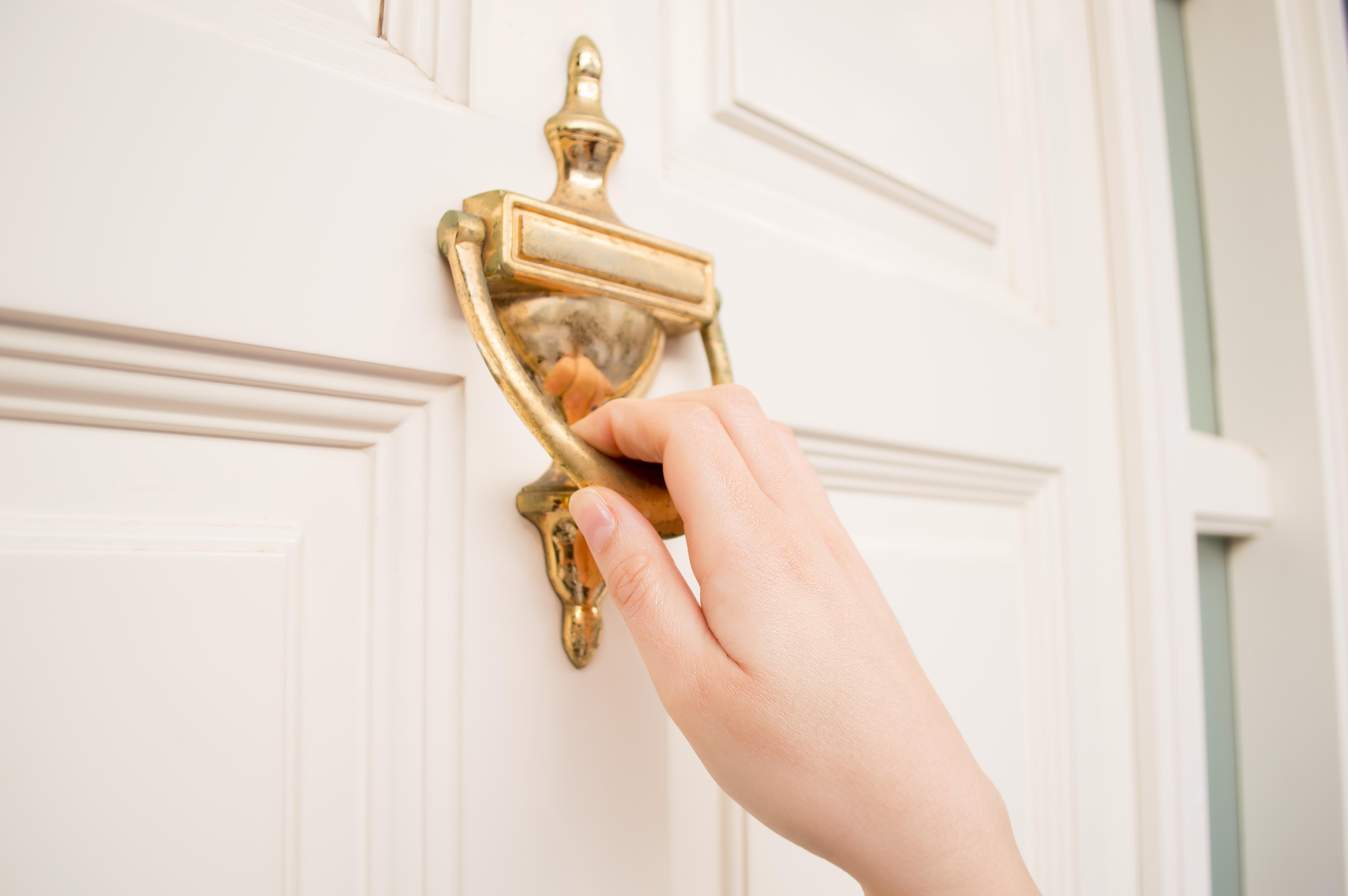 Kids will be kids, and when left to their own devices on their school holidays the naughty game where you knock on a neighbour’s door and run away is often the result.

But under the Metropolitan Police Act of 1854 it’s actually an offence to "wilfully and wantonly disturb any inhabitant by pulling or ringing any doorbell or knocking at any door without lawful excuse".

Naughty kids could face a fine of up to £500 as a result – better stop them in their tracks before they do. 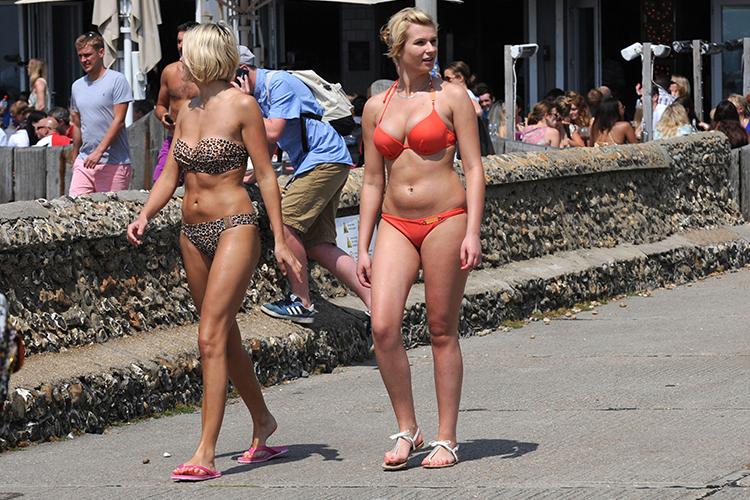 You could be fined £500 for wearing a bikini or swimming trunks around the streets of Barcelona or Majorca.

Feeding the pigeons in St Marks Square in Venice

Off to Venice anytime soon? Then don't feed the pigeons on St Mark's Square while you're there.

Venice isn't cheap, either, so that will be quite a good chunk of the holiday budget gone in one go.

Sun Online Travel previously revealed that Brits risk arrest or confiscation if they bring sex toys into countries such as Thailand and the Maldives.

Airports are also warning holidaymakers in the UK that they could be fined up to £80,000 for drunken behaviour on flights.