The television personality Raúl De Molina covers events like the World Cup and the Latin Grammys for Univision, but he’s best known as co-host of the entertainment news show, “El Gordo y La Flaca.” Mr. de Molina and his co-host, Lili Estefan, have been with the show, which has featured guests from Shakira to Hillary Clinton, for 20 years.

Based in Miami, Mr. de Molina flies around the world for work, and has developed an obsession with luggage. “I love luggage,” he says. “I have so much luggage and I always buy the latest. I don’t want this to sound like a commercial or anything, but I keep coming back to Tumi. I think they make the best carry-ons.” He buys so much, he says, that his wife complains and they give it away to friends or donate it.

He tries to take two or three vacations every year with his wife and daughter, frequently to Hawaii. He loves snorkeling so much that he travels with his own gear. “My wife takes the sun and my daughter goes with me, and we are in the water for maybe about four hours without coming out. You can swim there with the turtles. It’s beautiful.”

When in Hawaii, he and his family spend their time swimming, visiting active volcanoes and sampling the restaurants. It’s his favorite relaxation spot, he says. “It’s part of the United States, everything works, the roads are good wherever you go and they have an incredible energy.”

Here’s what he can’t travel without. 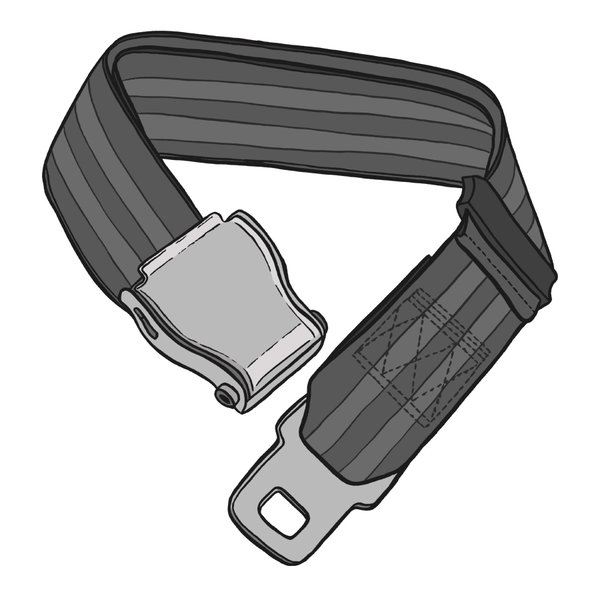 “I have a small gas mask that I keep inside my backpack. I do that because when my wife got pregnant, 18 years ago, I was in Turkey and I was in the middle of an earthquake. About 40,000 people died in the earthquake outside of Istanbul. In Istanbul, not that many people died but we had to leave the room at 2:30 in the morning. Since then, I take the gas mask and a flashlight. It’s in case of a fire. It has something that you put in your mouth and it’s supposed to help you leave the hotel.”

“They have a little owl on them. My wife got them at Bergdorf Goodman for me. I think it was for Father’s Day, and I always have it in my backpack. I think they’re very cool and very nice, and every time I wear them, people make a comment about them.”

“I take a small coin purse that my wife gave me that says, ‘I love you to the moon and back,’ and I put that for good luck inside my backpack.” 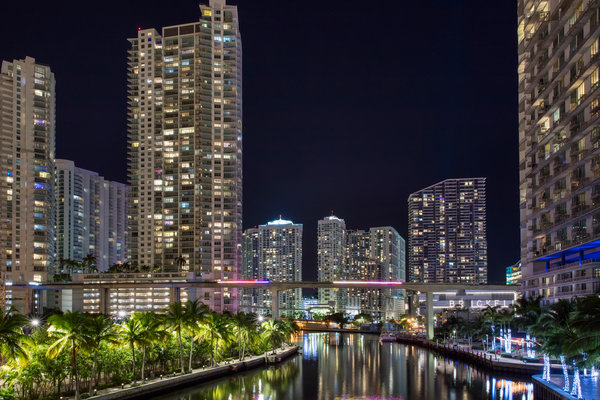 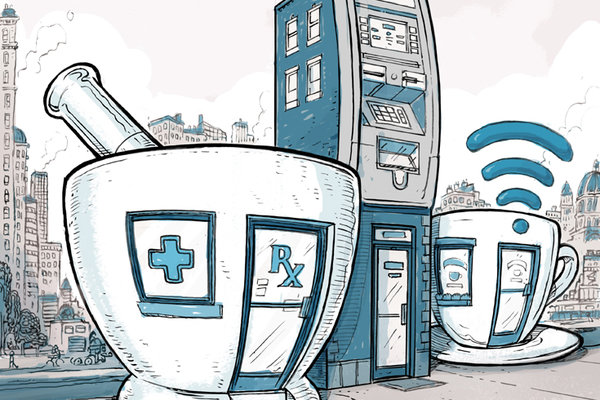 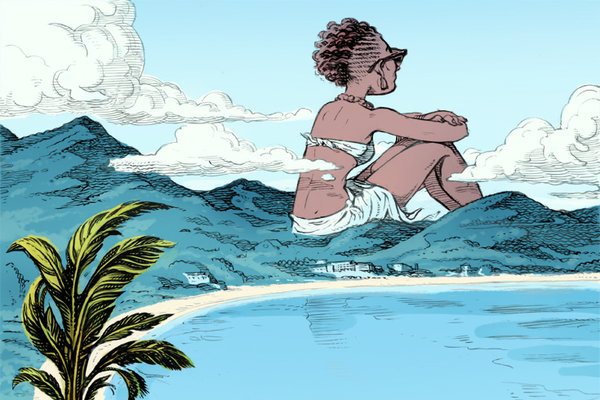 “I take a small Canon point-and-shoot camera. I bring it even though I take 99 percent of photos with my iPhone now. I always have the camera inside my backpack in case I want to take pictures that are just a little bit better.”

We have a new 52 Places traveler! Follow Sebastian Modak on Instagram, and discover more Travel coverage by following us on Twitter and Facebook. And if you sign up for our Travel Dispatch newsletter, each week you’ll receive tips on traveling smarter, stories on hot destinations and access to photos from all over the world.