HOLIDAYS abroad are still up in the air for the summer season, with some countries wanting Brits back by July while others have warned it won't be until 2021.

When will holidays be back on the menu? Here is all the latest advice from the government and travel experts regarding your next trip abroad. 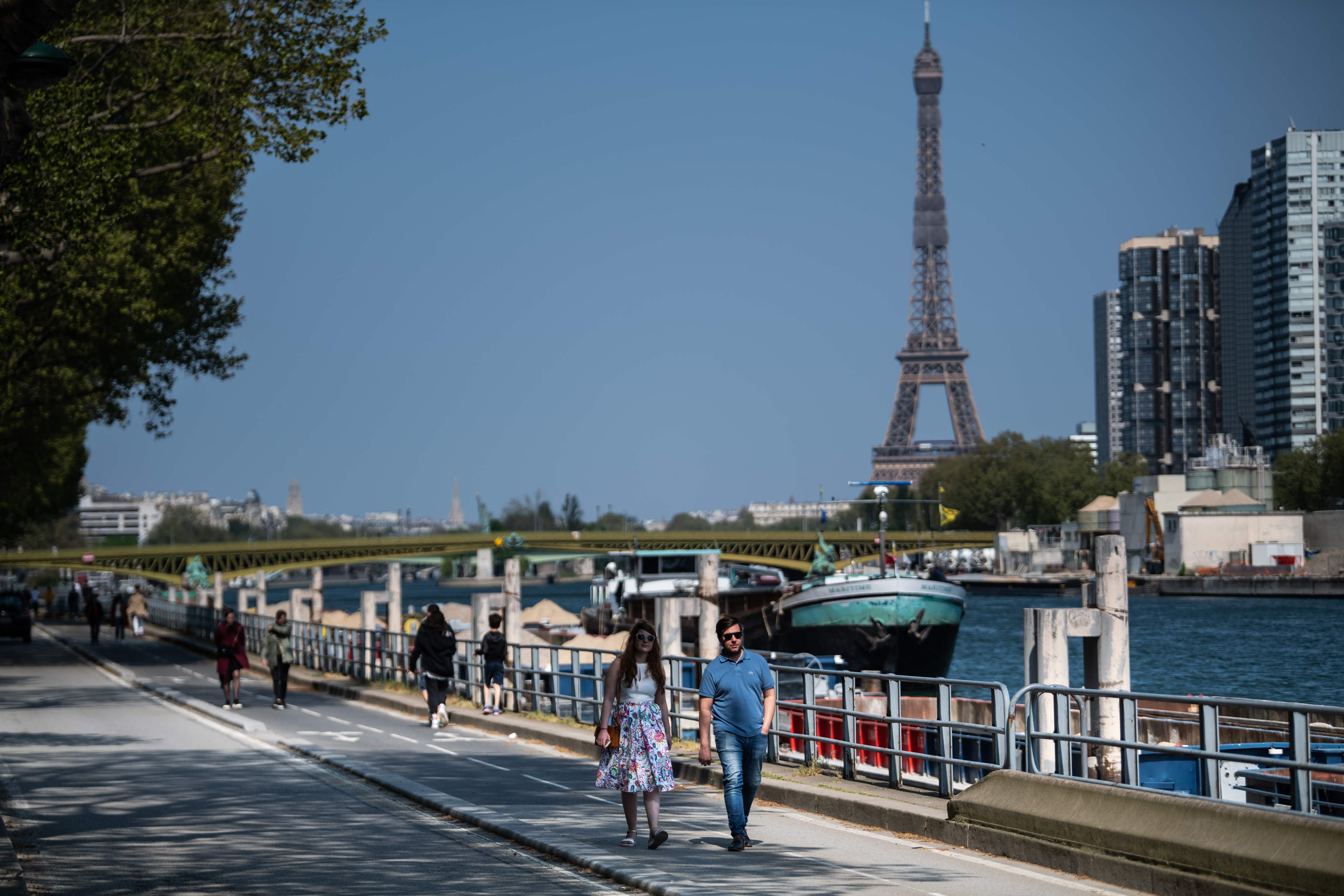 Mark Hall, Director of Product at TUI UK told Sun Online Travel that trips abroad are likely to be much later: "Whilst it’s difficult to predict, we do think that autumn and winter getaways could prove more popular than ever as people still want their yearly holiday.

"We may see more late bookers as people cautiously search for the best deals and popular familiar destinations.

"Family favourite destinations such as Florida, mainland Spain and the Canaries are still top on searched destinations and we may see a demand for Caribbean holidays for winter sun at the end of 2020 and into 2021."

It is also worth booking package holidays, as they are ATOL-protected – meaning you are covered if the holiday does not go ahead by a refund or credit note. 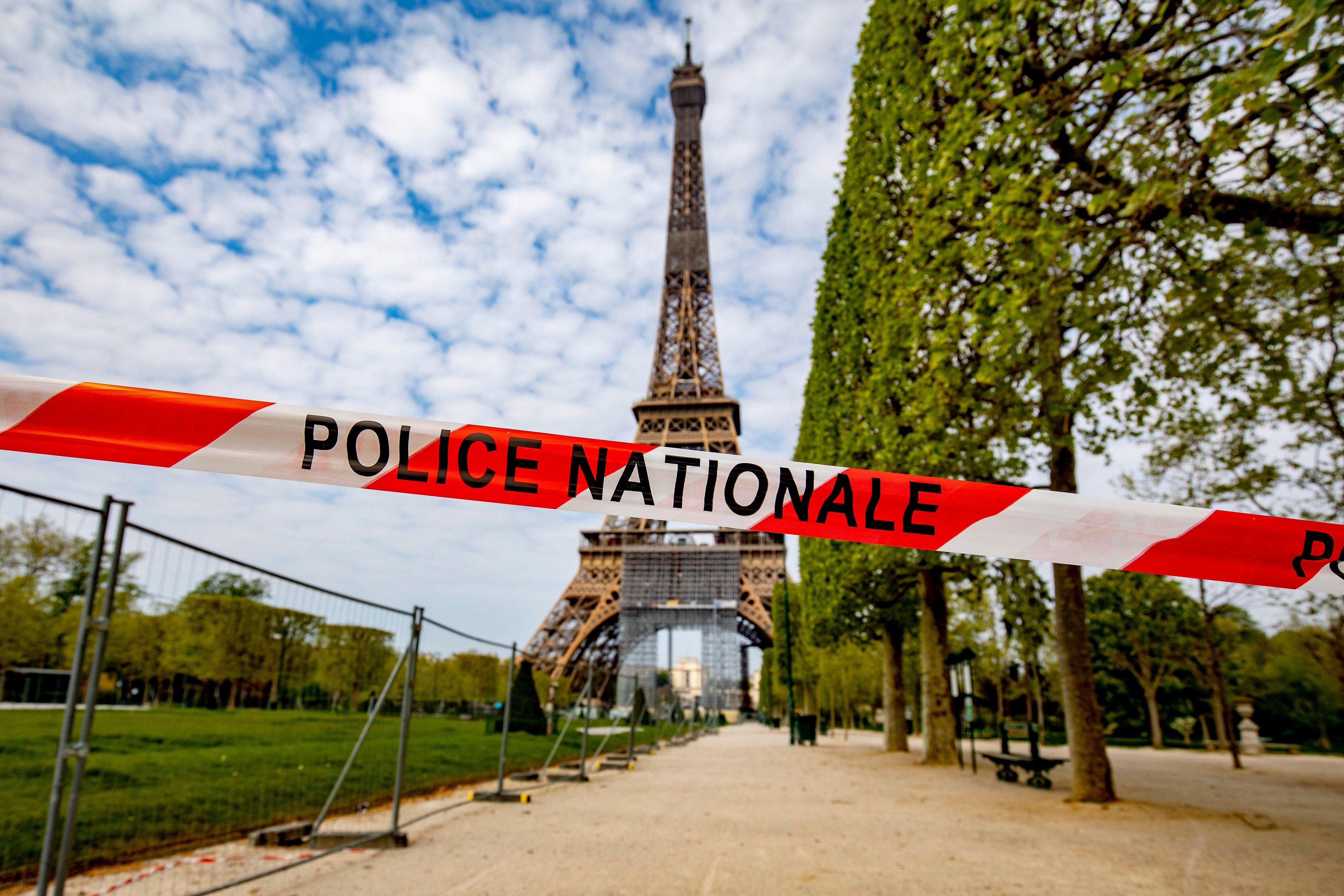 When can I travel to France?

Boris Johnson and Emmanuel Macron are drawing up a three country ‘safe corridor’ travel plan in a bid to save summer holidays.

Under the two leaders’ blueprint, all travellers will be able to cross freely between Britain and France despite tough new coronavirus restrictions, and also won't be required to quarantine.

However, entry into France is still heavily restricted until at least June 15, after Mr Macron extended the need for all visitors to the country to fill out a form stating their reason for travel.

The French government has not revealed when Brits can expect to travel again to the country, saying they won't know about trips abroad until June.

Some local businesses fear it won't be until 2021.

Chateaux owner Stéphanie Gombert told Forbes: "I doubt for the whole year we will have any international tourists."

However, with the Tour de France confirmed to take place in August, there are hopes that Brits will be able to return at some point this year. 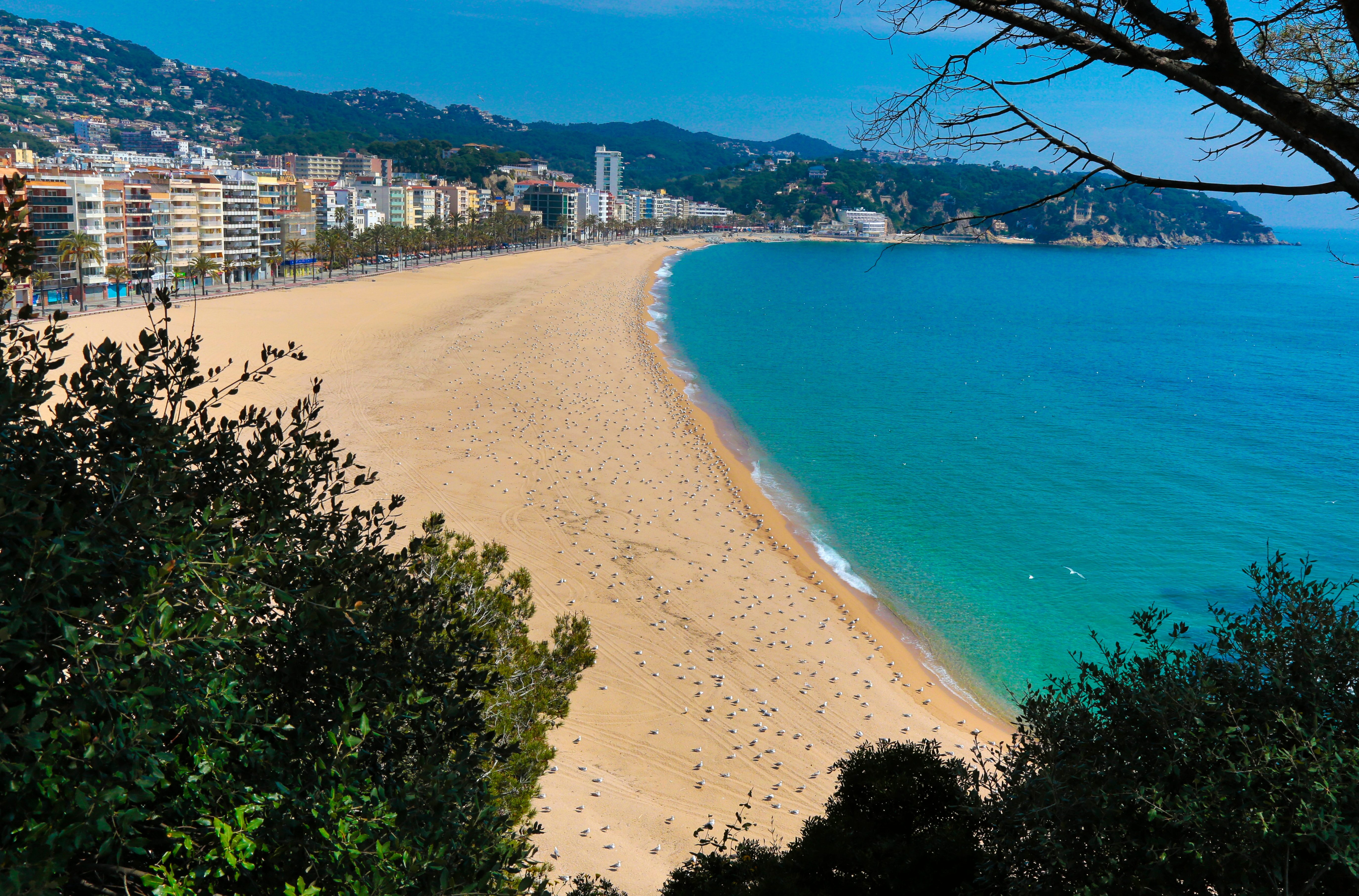 When can I travel to Spain?

Spain is beginning to lift their lockdown measures, with beaches opening by next month to locals but there are conflicting views on when Brits will be able to return.

The islands, which rely on British tourism, are calling for holidaymakers to return by the summer.

While Majorca wants Brits by August, the Canary Islands are less positive – the island's president Angel Victor Torres told Spanish daily El Mundo: "In October, November or December, which are good months in the Canary Islands, we can begin to receive tourists from other countries."

"But British tourism I don't see happening until September. Because the UK is still so far behind Spain and until you have it contained, people won’t be allowed to come and have their week in Benidorm."

The Balearic Islands have issued similar sentiments, with Tourism minister Iago Negueruela adding: "There are countries like the United Kingdom that have taken too long to adopt containment measures and that also puts us in a different situation with respect to them."

Brits will have to quarantine for 14 days when travelling to Spain, with new orders for all international arrivals from this Friday.

The order comes into force this Friday, May 15 and will remain during the State of Emergency and it's possible extensions into at least June and beyond. 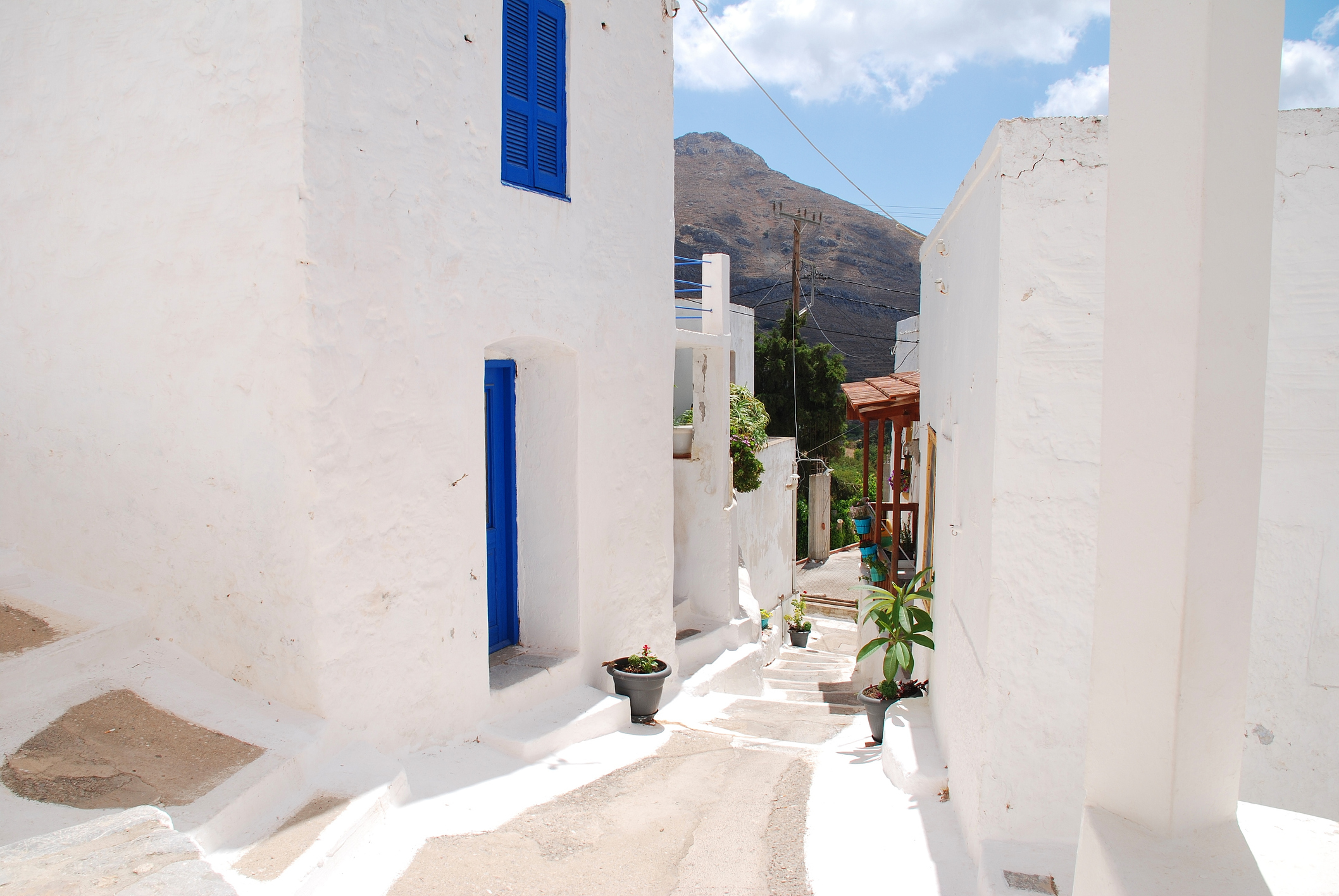 When can I travel to Greece?

Tourists will be pleased to hear that hotels are opening from June 1, although this is expected to be for domestic travellers initially.

On the bright side, lockdown measures are beginning to ease and tourists could be welcomed back by June if the virus continues to slow and airlines resume flights. 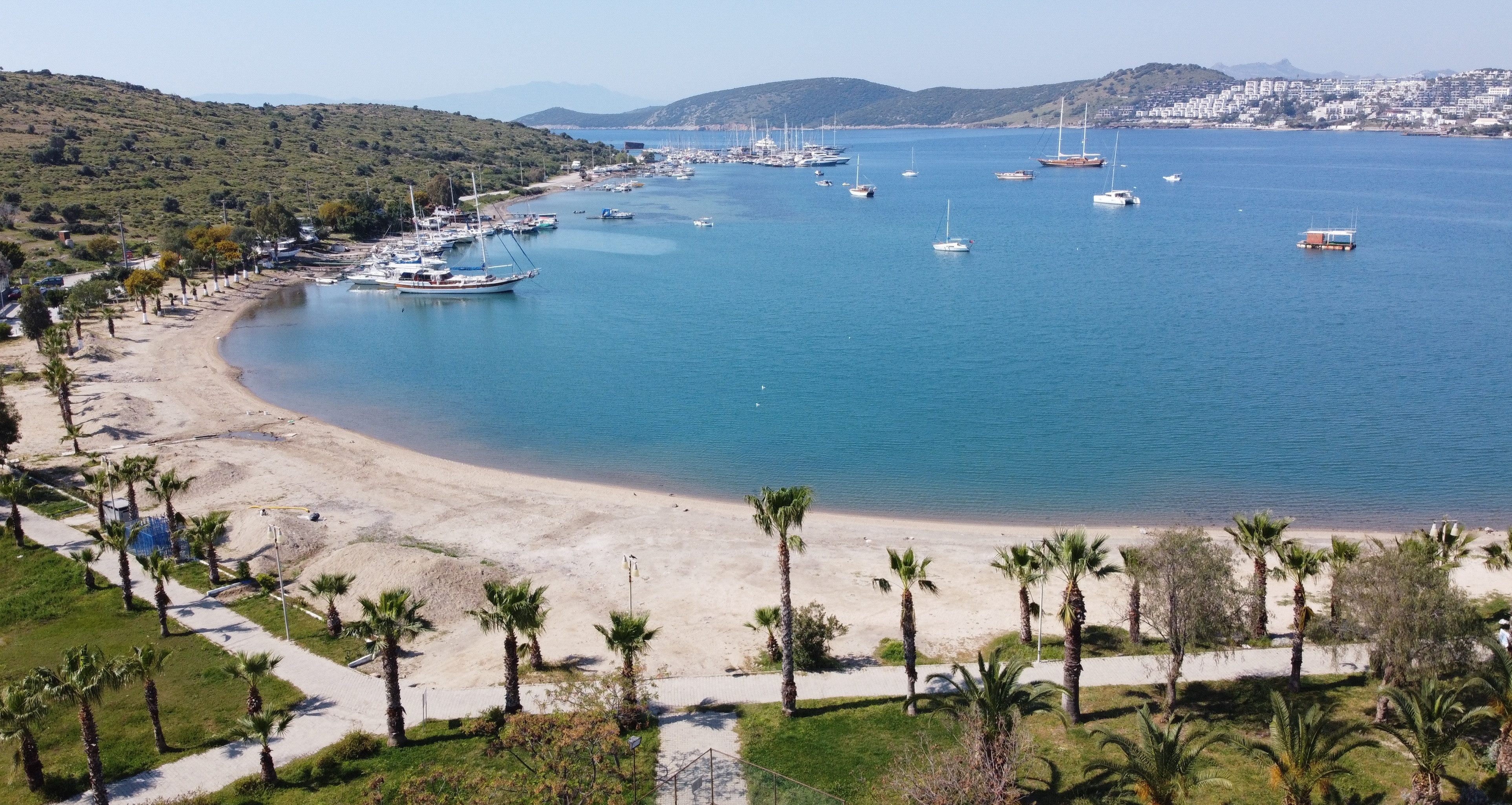 When can I travel to Turkey?

Turkey is looking to resume flights by the end of May although these will be just domestic routes initially, with hotels also opening this month.

The country's culture and tourism minister Mehmet Nuri Ersoy said: "Hopefully, we will see that tourism activities will start again during the Ramadan Feast."

The Ramadan Feast, also known as Eid ul-Fitr, will be celebrated at the end of May.

He added that he expected flight schedules to return to normal by the end of June, with air travel likely to start with Asia, followed by Russia, the Balkans and then Europe.

Tourists are also likely to need health certificates proving they don't have coronavirus to be allowed into the country. 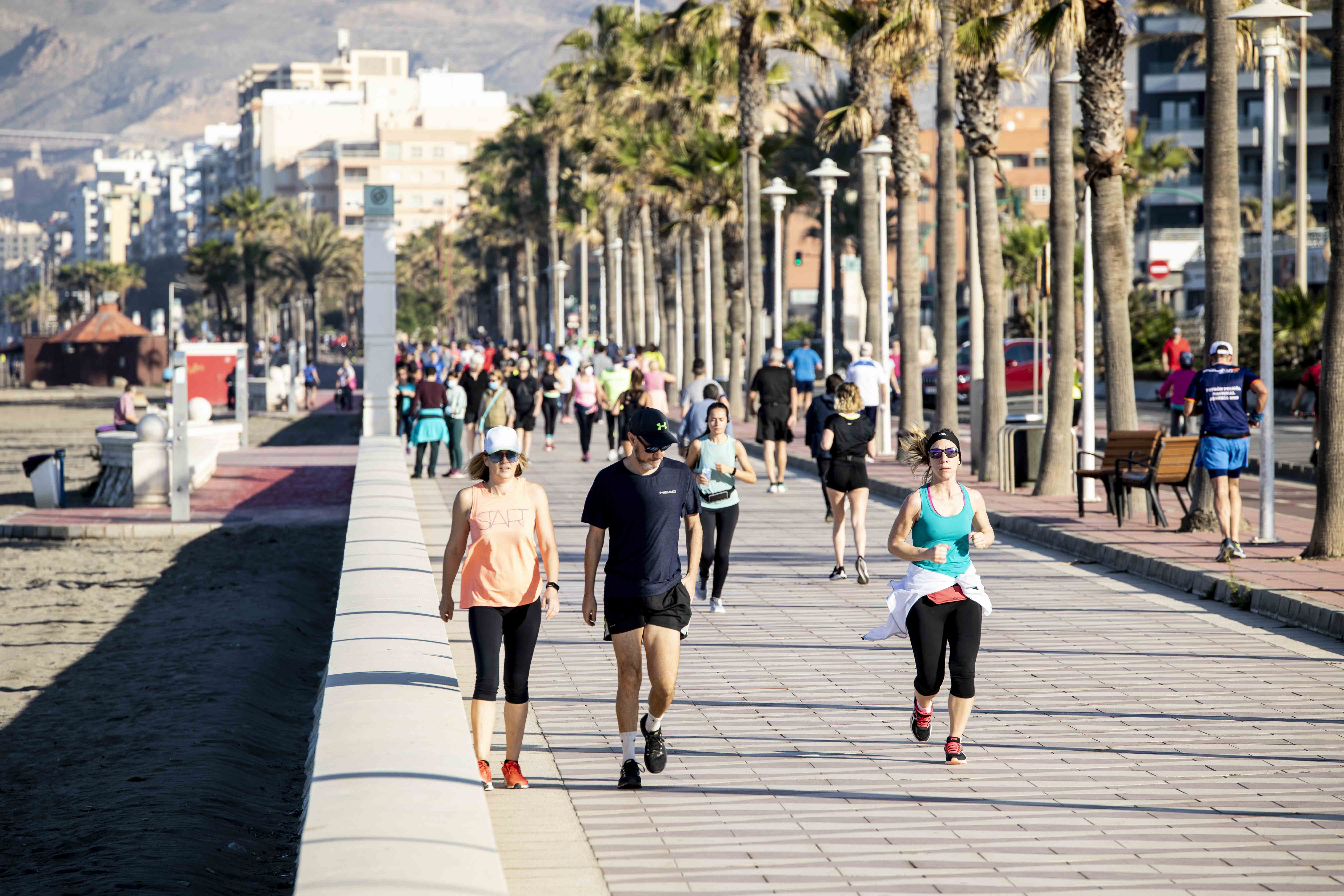 Caution is still advised, with the unprecedented pandemic meaning travel rules and restrictions could change at the last minute.

When should I book a holiday?

The current advice from the government is to avoid all non-essential travel indefinitely, with no date put forward on when domestic or overseas trips can resume.

Any further information on when holidays are to be expected could change at the last minute, with experts and tour operators unable to say for definite when trips will resume – especially if coronavirus cases surge.

Summer holidays abroad for Brits could even be cancelled this year thanks to coronavirus, Matt Hancock said today.

After being asked by Phil and Holly on This Morning whether summer trips abroad could be cancelled, he replied: "I think that’s likely to be the case.
"I think it’s unlikely that big lavish international holidays are going to be possible for this summer."

But airlines are hoping to resume their normal flights ahead of the peak July and August season.

Both Jet2 and Ryanair hope to restart flights in July, while easyJet has launched holidays for late 2020.

Experts have said that a trip in summer could be on the cards, although this is likely to be for UK holidays only.

On May 4, a spokesperson for Aito, the Association of Independent Tour Operators, told the Express: "If luck is on our side, then three months hence should see things calm down on the virus front.

"It’s likely that the first travellers within the UK will venture out again to explore their own country at the traditional start of the summer season."

Get Britain's best-selling newspaper delivered to your smartphone or tablet each day – find out more.