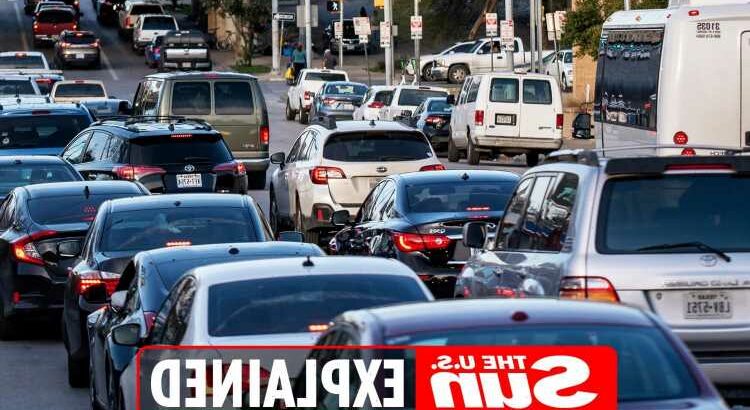 FOURTH of July is one of the busiest travel days of the year.

When traveling on Fourth of July weekend for barbecues and fireworks,there will be good times, and bad when it comes to traffic. 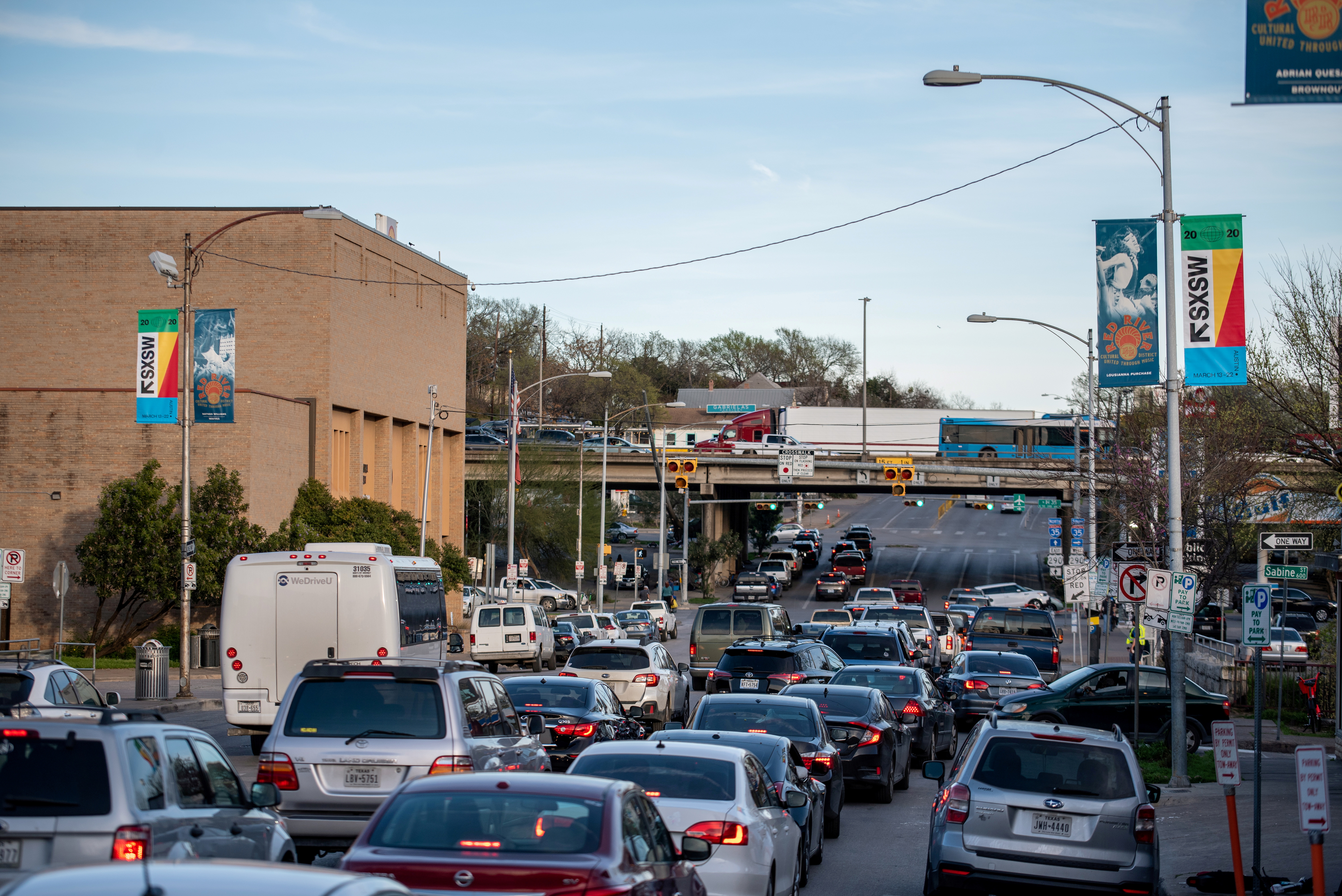 When is the worst time to travel during the Fourth of July weekend?

Between July 1-5, there are an estimated 47.7 million American's who are expected to be traveling for the holiday. The estimation includes 91% expecting to travel by car.

With that many people expected on the road, you can expect that some times will be worse than others on the road.

On Friday, there are two estimated times where traffic will be the worse.

Experts say the best time to travel on Friday will be before 12pm. 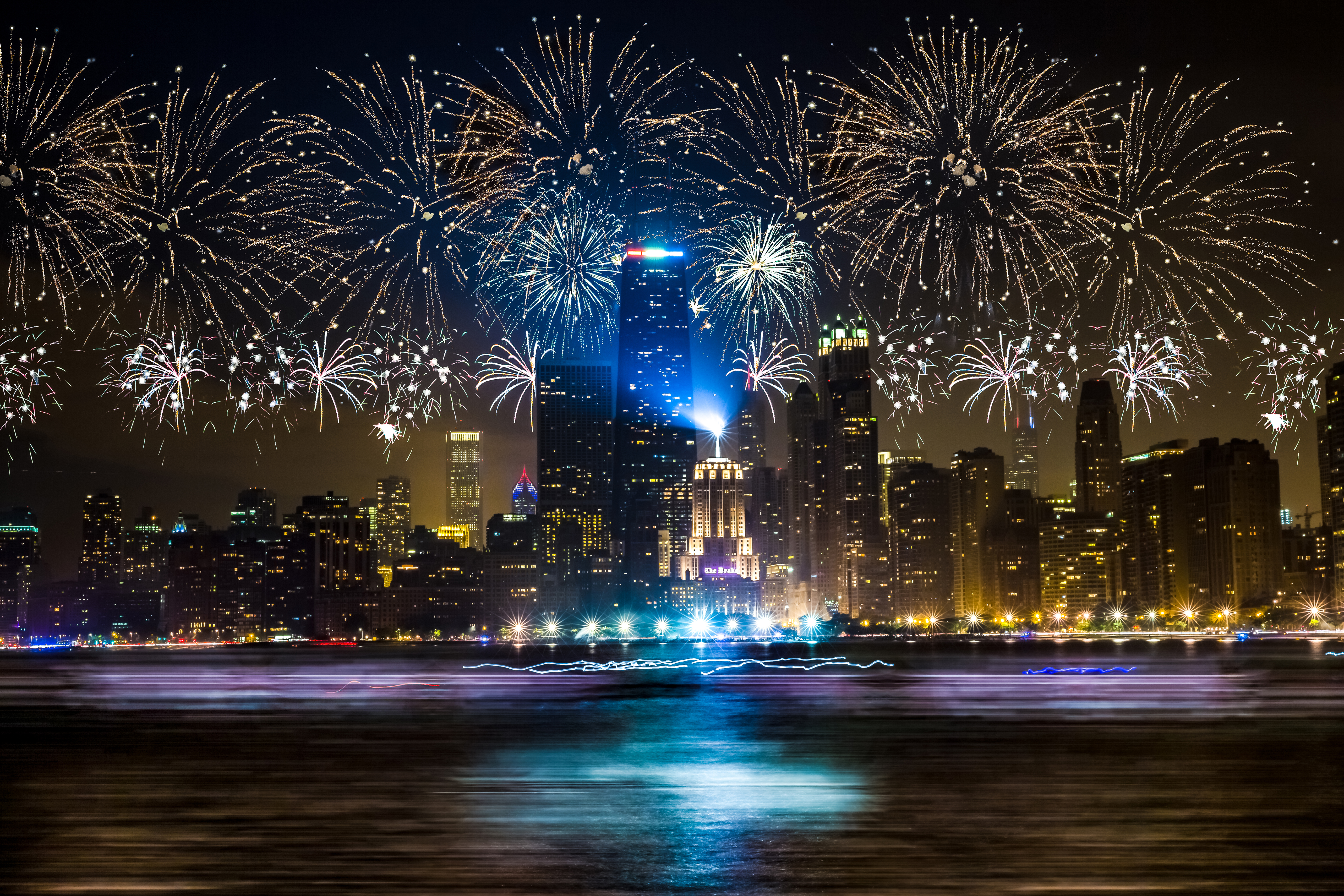 On Saturday, times are expected to get worse earlier.

The worst times to travel on Saturday include:

After 2pm will be the best time to travel on Saturday as most people would have already reached their destination.

On the celebration day itself, traffic is not expected to be bad because many will already be at their destinations.

With the federal holiday being observed Monday July 5, many will have the day off and be traveling home.

The worst time to travel on Monday is expected to be:

The best time to avoid traffic on Monday is estimated to be before 1pm. 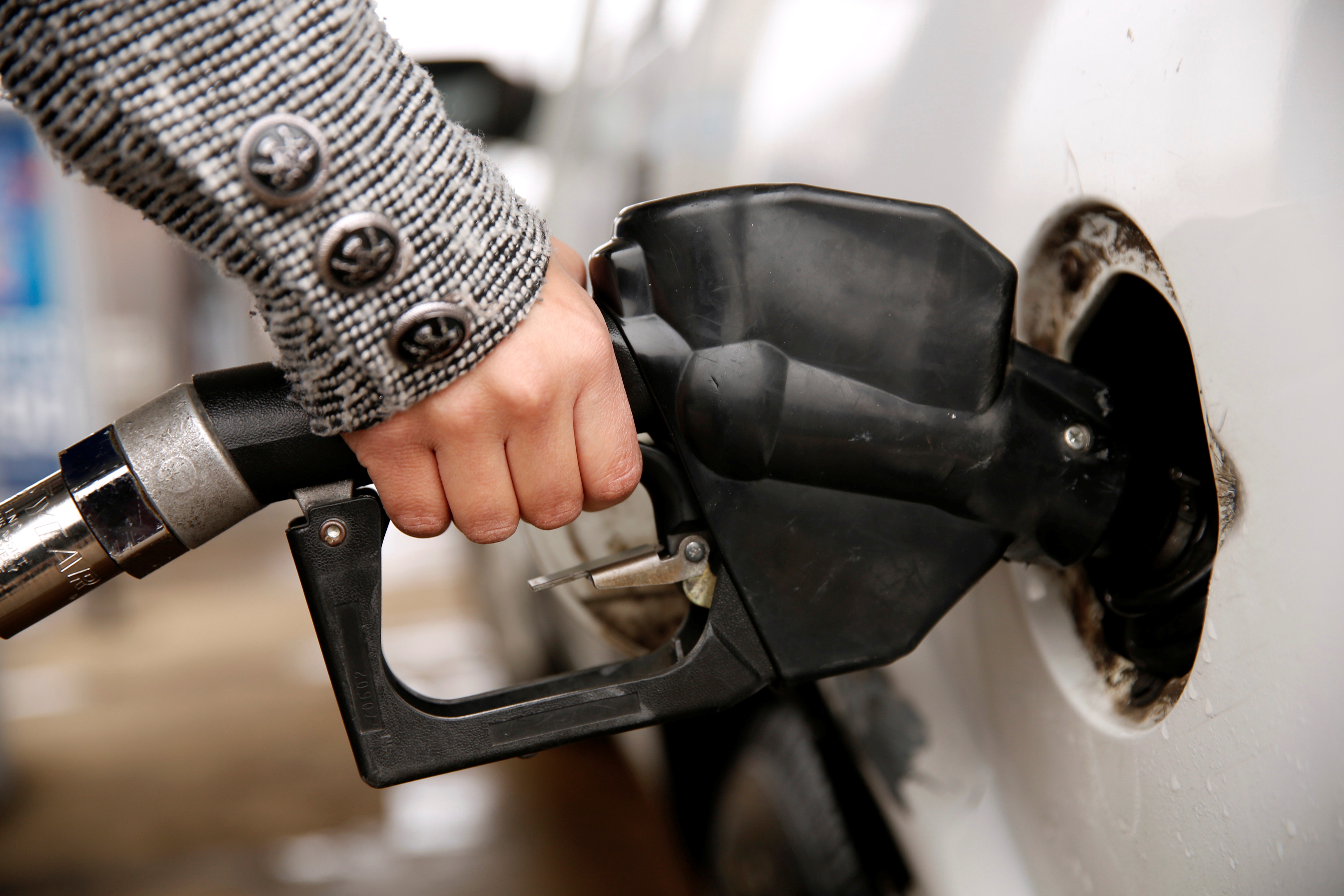 Will gas price increase because of Fourth of July?

Heading into Fourth of July weekend, gas prices are expecting to rise, to some of the highest prices they have been in seven years.

According to the AAA, the average price of gas heading into the weekend was $3.12, which is an estimated $1 higher than it was in 2020.

Within the next 60 days, Tom Kloza, head of global energy research at the Oil Price Information Service, told CNBC that the national average can rise to $3.35 and even hit $4 in some places.

“I think clearly there’s a lot of momentum for crude prices to go higher,” Kloza said to CNBC. “I think there’s more pricing power. There’s more aggressive pricing by retailers. I think they’ll be that way even if demand doesn’t get to the 2019 levels. In 2019, essentially July and August you were 9.5 million to 9.9 million barrels a day. That’s a lot of fuel.”