There’s not many things that will tempt me out of bed at this time but the chance for a spot of yoga on a beach lapped by the azure waves of the Adriatic Sea is one of them. 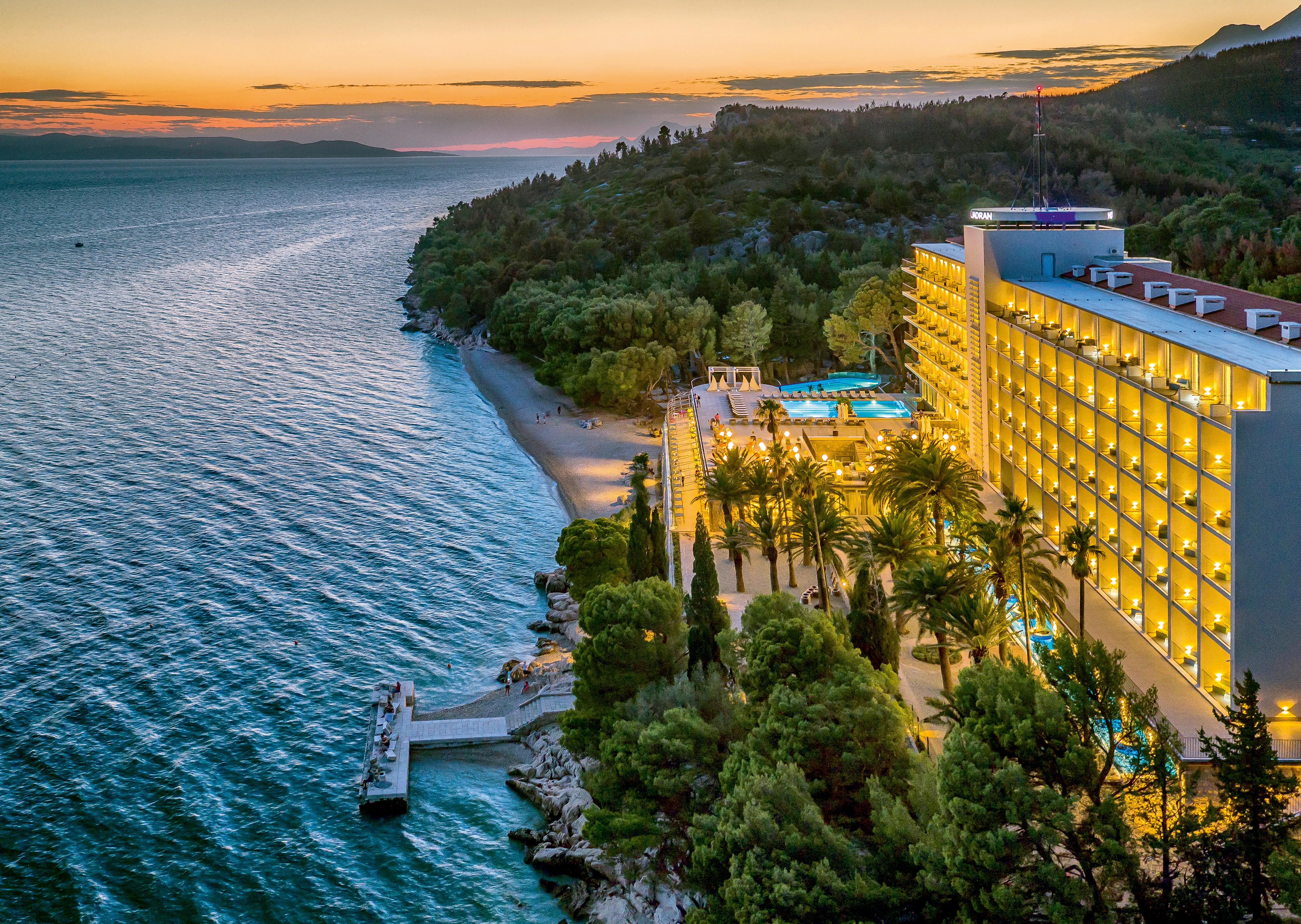 Stretching yourself into inhuman positions isn’t everyone’s idea of a relaxing holiday, but here at TUI Blue Jadran on Croatia’s Makarska Riviera, I’ve been won over by their desire to promote wellbeing alongside everything else you’d expect from a 5-star beach resort.

Fancy something a little more hardcore? A high-intensity training class should do the trick, or how about a ­cardio workout on the sand?

Then there’s paddle-boarding, volleyball or the back-fit class that worked wonders on my desk-bound body. The spa boasts a steam room with ice fountain and an array of tempting massages.

What’s more, all these classes and treatments are simple to book using the TUI Blue app on your phone, which makes staying at the Jadran a breeze. 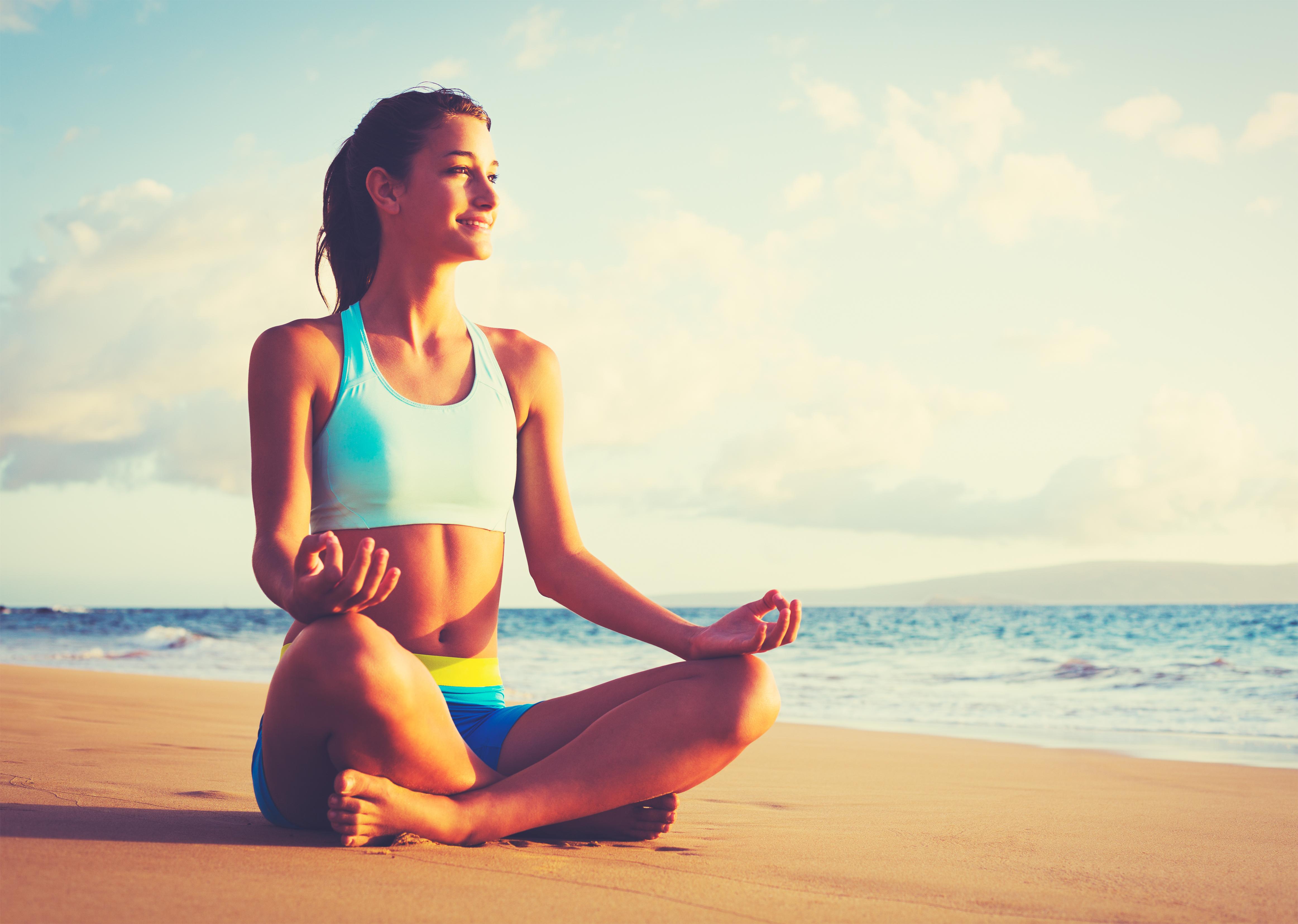 But exercise is only part of the well-being experience. High-quality, locally sourced food and drink is abundant. The vast breakfast buffet includes 34 types of bread to accompany your healthy fry-up.

As well as the main restaurant, there are grilled treats at the beachside Pink Cricket and upmarket Croatian cuisine at the fine-dining Olivia.

We join the hotel’s head chef for a cookery lesson (bookable through the app, of course), where he points across the sea to the island of Brac, where the meat is sourced and many of the crisp, fresh wines on offer are made.

The TUI Blue is the latest own-brand concept from the UK’s largest tour operator. These hotels will soon be popping up across the Med. The idea is to offer great sports and wellbeing, local flavours and an authentic experience. The Jadran is among the first — it’s traditionally Croatian while impressively hi-tech. 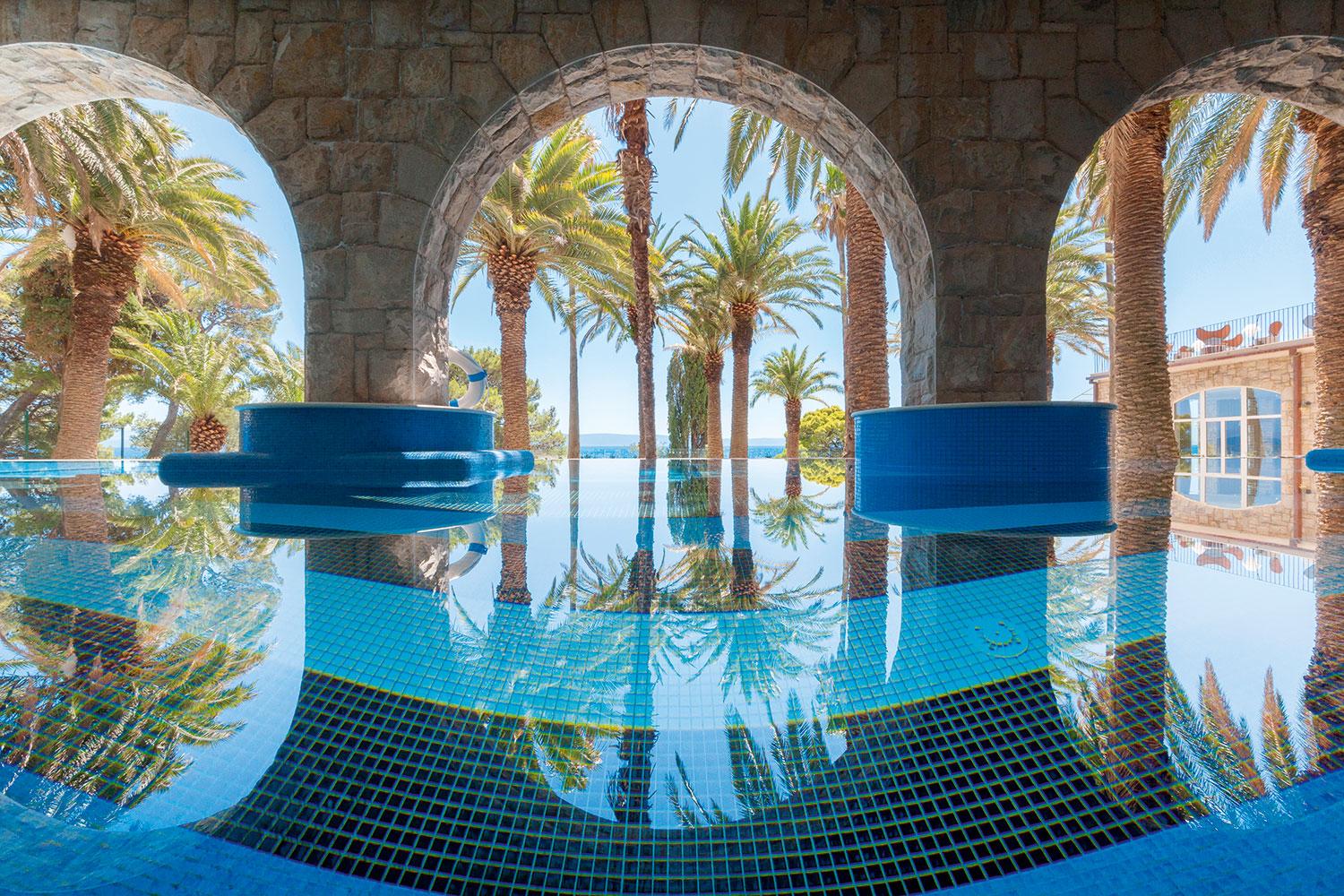 There are Bose Bluetooth speakers in the bedrooms and super-fast wifi even on the beach to power that app I’ve been banging on about.

The hotel was built in 1948 for ­Yugoslavia’s communist president Tito and was the first hotel on the Croatian coast. Then in the Fifties it became a ­luxury hotel, welcoming such ­figures as Winston Churchill.

In the Nineties Balkans war it became a refugee hostel and ­rapidly fell into dis-repair, until TUI took over and restored it as a modern, luxury hotel.

The rooms are chic, whether you’re in a ground-floor swim-up suite or on the sixth floor with sea views or landwards to the Biokovo mountain. 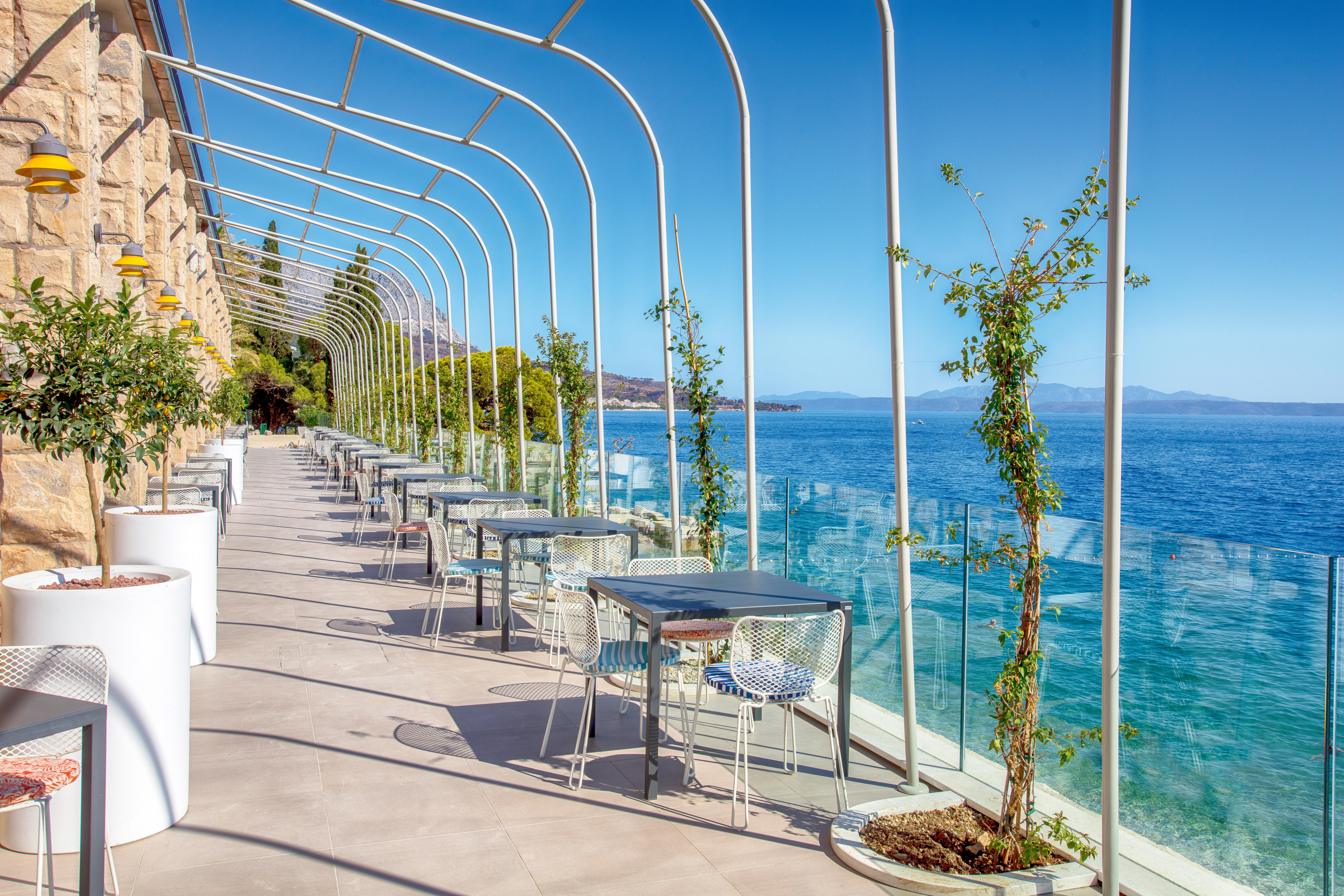 While it’s tempting just to chill on the beach or at one of the hotel’s three pools, there’s lots to explore and the hotel’s Blue Guides can arrange everything from a cycle ride through the woods to a trip to a winery.

We tried the Army Jeep Adventure, a vertigo-inducing drive up Mount Biokovo in an old military vehicle, along narrow trails carved into the side of the rock.

While I prayed desperately that we didn’t meet any oncoming vehicles, our guides took us through the fascinating history of the Makarska region, revealing how religion, wars and a massive earthquake shaped the area.

GETTING/STAYING THERE: A seven-night stay at the Tui Blue Jadran is from £670pp (flying from Gatwick), based on two adults sharing a room, half-board and including flights and transfer. Go to tui.co.uk, visit your local Tui store or download the app.

OUT & ABOUT: Most fitness classes included, but some activities cost extra. The Army Jeep Adventure costs 370 kuna (£45) per person for a half-day excursion. Zipline Tucepi costs 250 kuna (£30).

Naturally, the views from high above were astounding, though despite the clear-blue skies, we didn’t manage to catch a fabled glimpse of Italy, which our Blue Guides at the hotel suggested may just be an old wives’ tale.

Next, we headed back up the mountain to Zipline Tucepi, where we whizzed through the trees between scarily high cliffs.

It’s enough to put you off your lunch (gourmet packed lunches can be ordered via the app).
The hotel has great pool and beachside bars with regular live, local music (the schedule’s online) but it is worth venturing out for the evening, too.

We were recommended a nightclub in a cave in Makarska, a short taxi ride away (book a taxi via the app), but instead took a ten-minute stroll along the seafront into Tucepi for drinks.

A few pints of Croatian Pan beer and shots of regional fruit brandy rakija seemed the perfect way to celebrate — until I recalled I’d booked myself in for Pilates at half seven the next morning.

Luckily, it’s just as easy to ­cancel activities as it is to book them on my trusty Blue app.