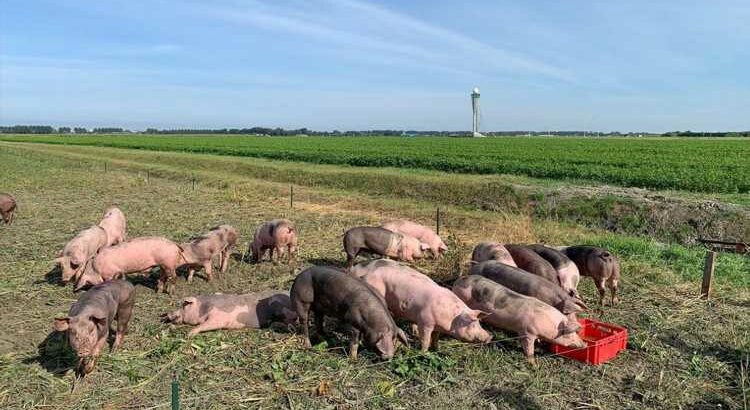 AN AIRPORT in Europe has taken a strange approach to prevent plane crashes – by using pigs.

Amsterdam Schiphol Airport, one of the busiest flight hubs in Europe, has introduced 19 pigs as part of a new project. 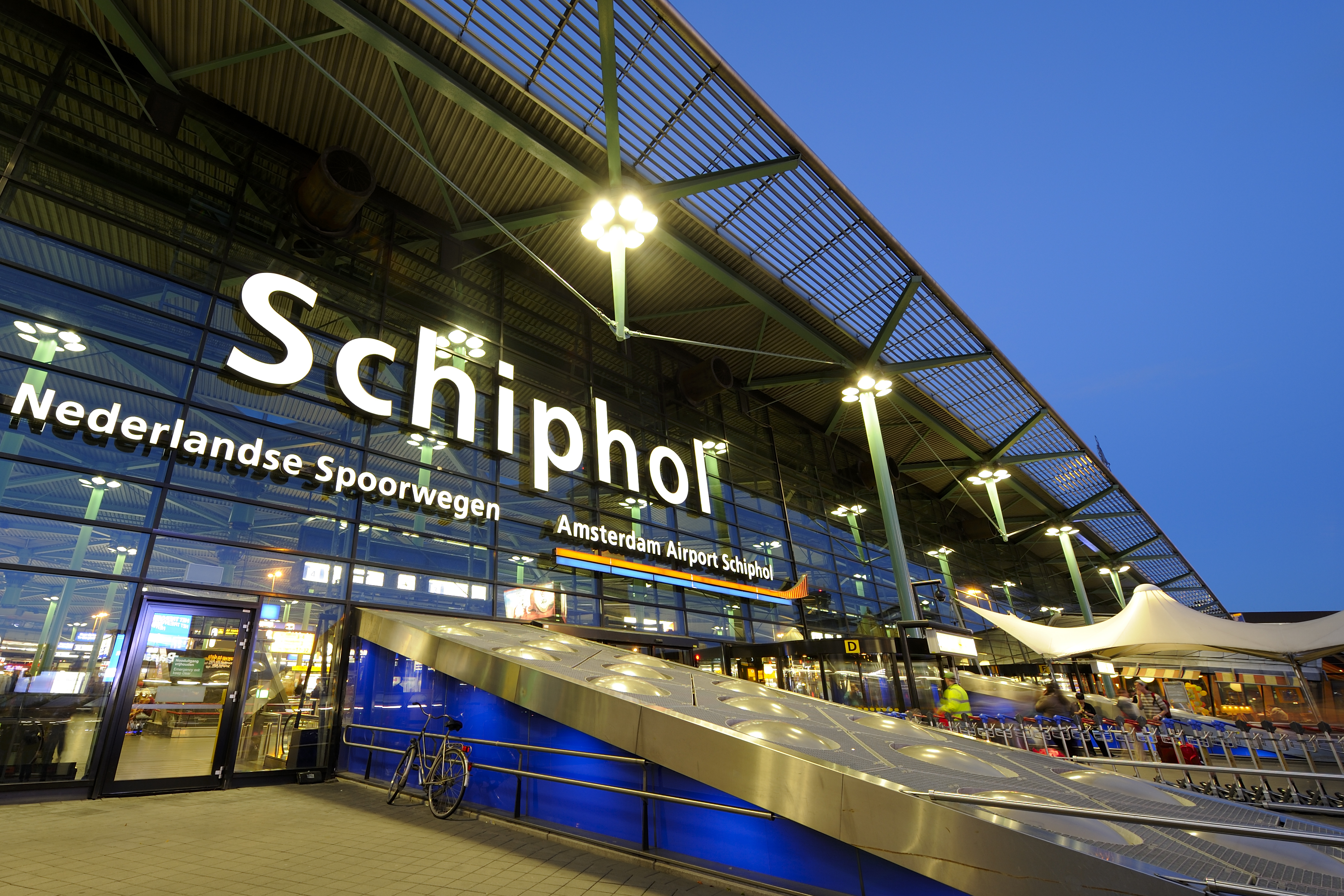 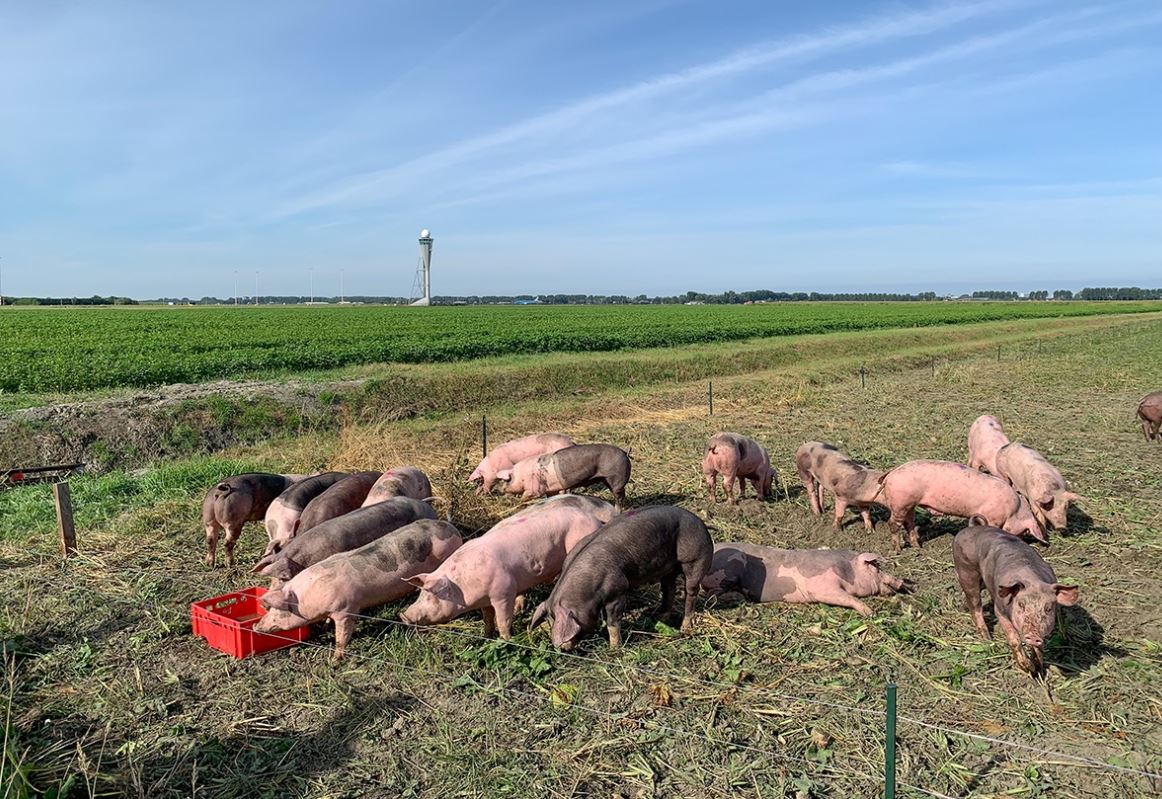 The pigs have been relocated to a 5-acre plot of muddy land between two of the runways.

This is because they deter birds such as geese, according to the Guardian, which can lead to bird strikes on planes.

Not only do they eat the food the birds like, but they also try and catch them which scare them away.

Famous bird strike incidents include the Hudson Landing, which resulted in an emergency landing in the Hudson River after losing both engines.

And two years ago, a KLM flight was forced to return to the Netherlands Airport after a suspected bird strike.

Only last month, a Ryanair flight travelling to Lanzarote was forced to turn back amid reports it collided with a bird.

According to the airport, the new measure has been introduced as a six-week pilot, due to the prevalence of birds in the nearby area, with other measures including laser beams already in place to prevent them flying near the aircraft.

“Geese are dangerous, but they are animals, and you need to deal with them in the right way. The pig is a double enemy: he tries to catch the geese and he also eats their food. It’s a dual attack.”

If it is a success, the pigs could be rolled out to other farmlands around the airport, with 2,000 hectares of land to cover.

They said: “Amsterdam Airport Schiphol is located in a polder landscape, with a lot of water, grassy meadows and rich farmland.

"These factors all contribute to Schiphol being a popular roost for birds. However, birds constitute a risk for aircraft.

“Our first impression is that few geese were spotted in the [pigs’] area. And the pigs did their job by eating the crop residues, which are now gone.

"All data collected from the bird radar and visual observations, among other things, will be analysed in the coming months.”

Just don't try and take a pig onto the flight with you – a woman was kicked off a flight because her rowdy emotional support pig caused mayhem on board.