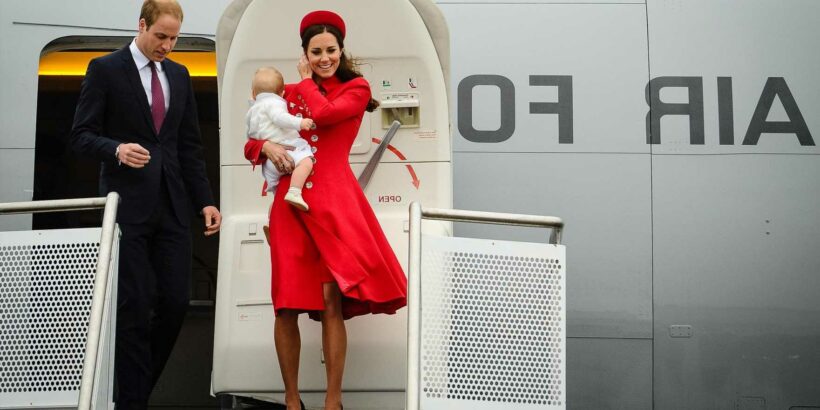 THE royal family have lots of extra perks when it comes to travelling – as well as more rules to follow.

Here are some of the royal travel secrets which members are aware of when leaving the country. 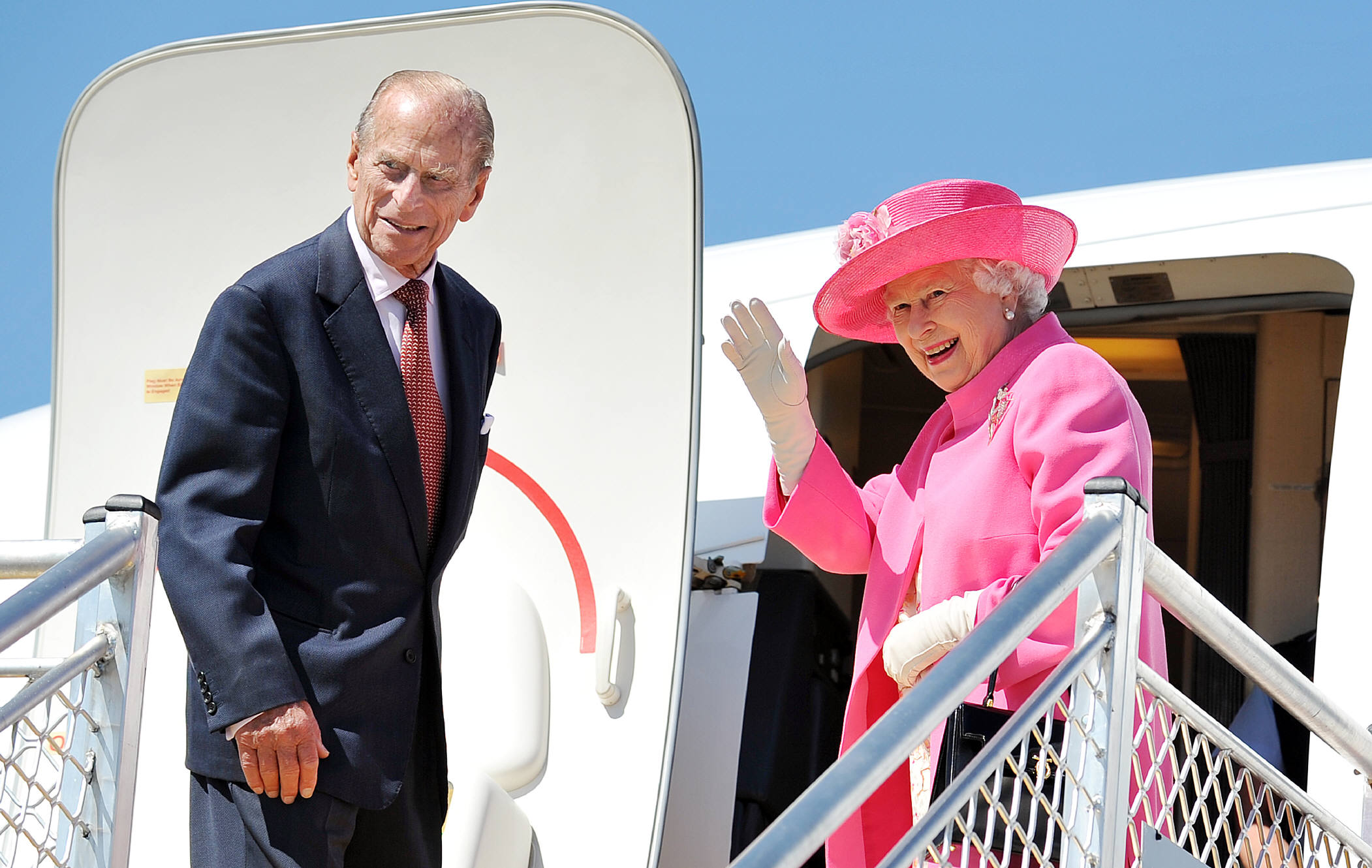 The queen doesn't need a passport

The Queen is the only person who doesn't need a passport to travel – as they are issued in her name.

The Royal Family website explains: "As a British passport is issued in the name of Her Majesty, it is unnecessary for The Queen to possess one."

This will change to Prince Charles when he becomes King.

Even without a passport, the King or Queen still needs to go through identity checks when travelling in and out of the UK, including name, age and address.

All other royal family members must have a passport.

When travelling abroad, royal heirs are not allowed to travel with their parent, in case of an accident.

This is to protect the royal family's lineage, to prevent them from losing all of the heirs in one incident.

However, the Queen can grant special circumstances to allow them to fly together – this included Prince William joining Kate Middleton to Australia with nine-month-old Prince George in 2014.

And in 2016, she granted the same allowance when the trio visited Canada.

They always have to have a black outfit packed

Another morbid travel rule they must follow is always packing a black outfit.

This is in case a member of the Royal Family dies while the rest of the family are abroad, so they can be seen to show their mourning clothes.

The Queen famously was not prepared for this while she was on tour as a young lady, only for her father, who was the king, to pass away.

They often have an emergency blood supply

It isn't just a black oufit they need – but they sometimes have an emergency blood supply while travelling abroad.

Royal expert Duncan Larcombe said they would have their own bag of blood as part of the emergency medical kit “just in case something happens."

Gordon Rayner, who attended more than 20 royal tours, said their doctor would have the back up supply in case there is a shortage when they need it. 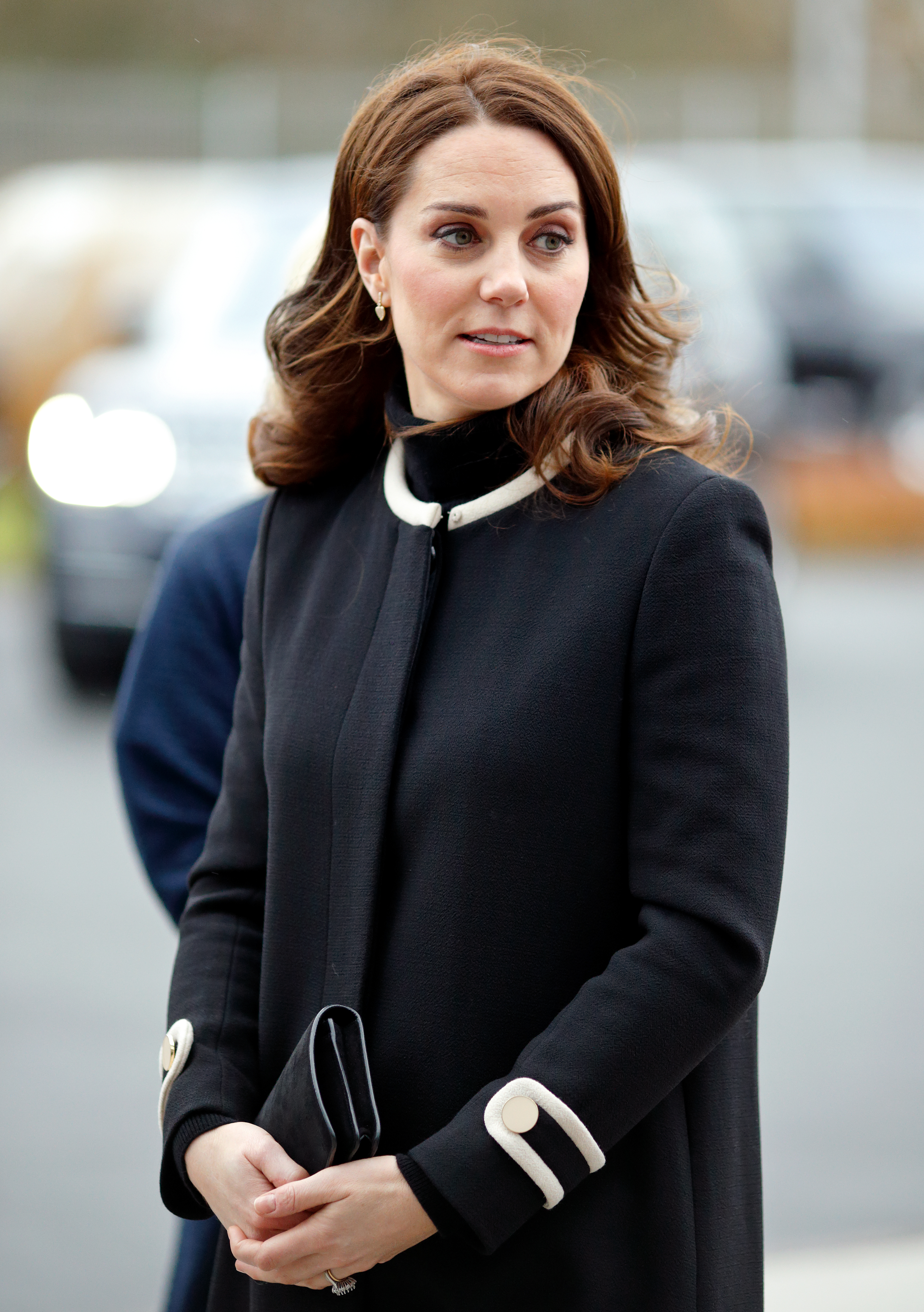 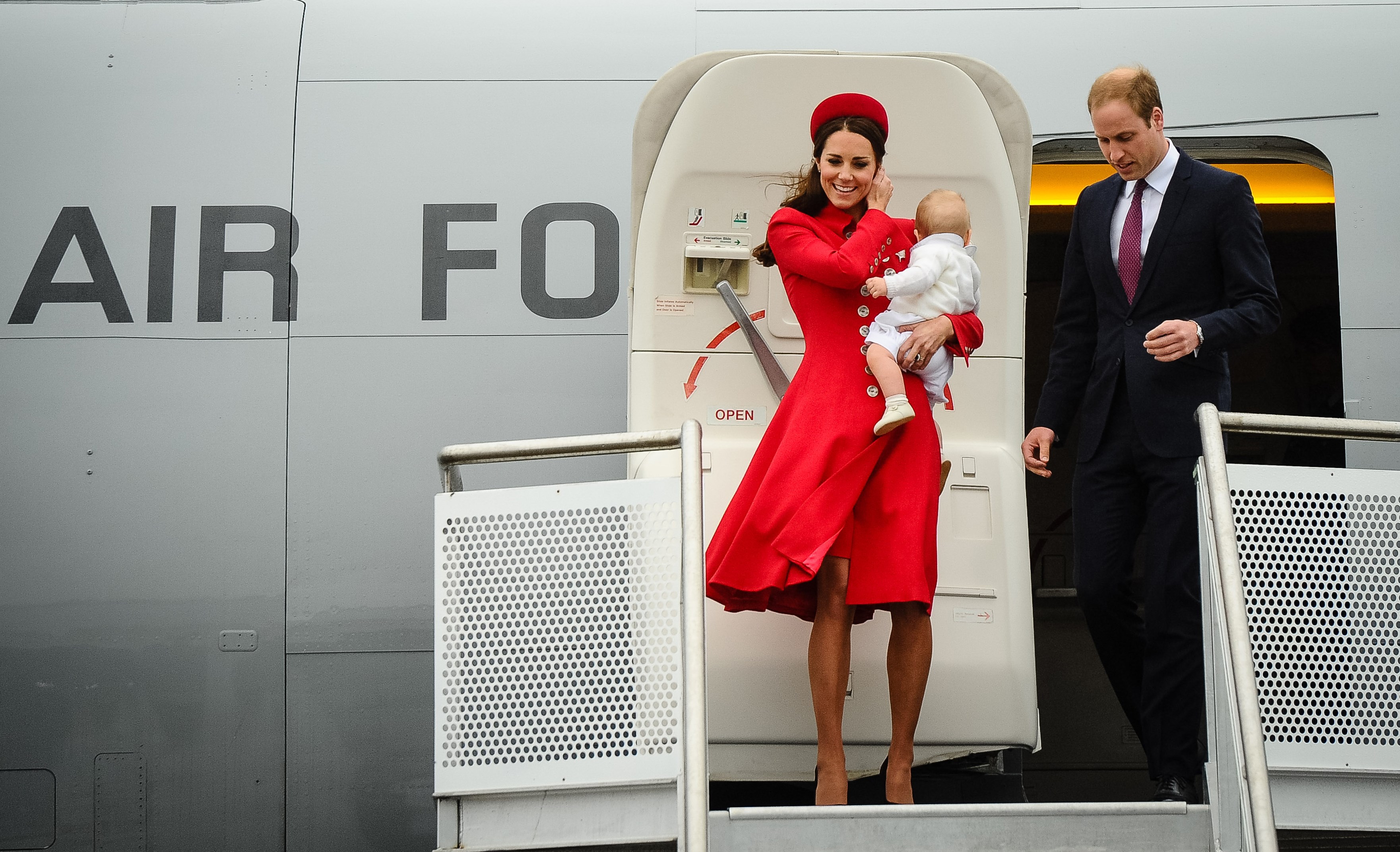