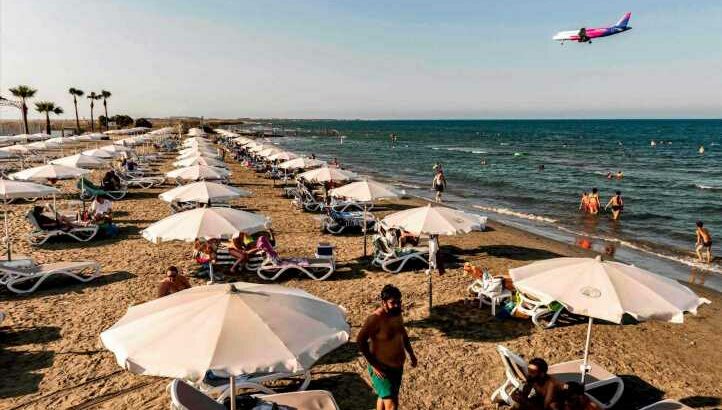 THE countries on the UK's "green list" are set to be announced this Friday, which will allow quarantine-free travel to go ahead from May 17.

However, only a limited number of countries are expected to be on the green list. 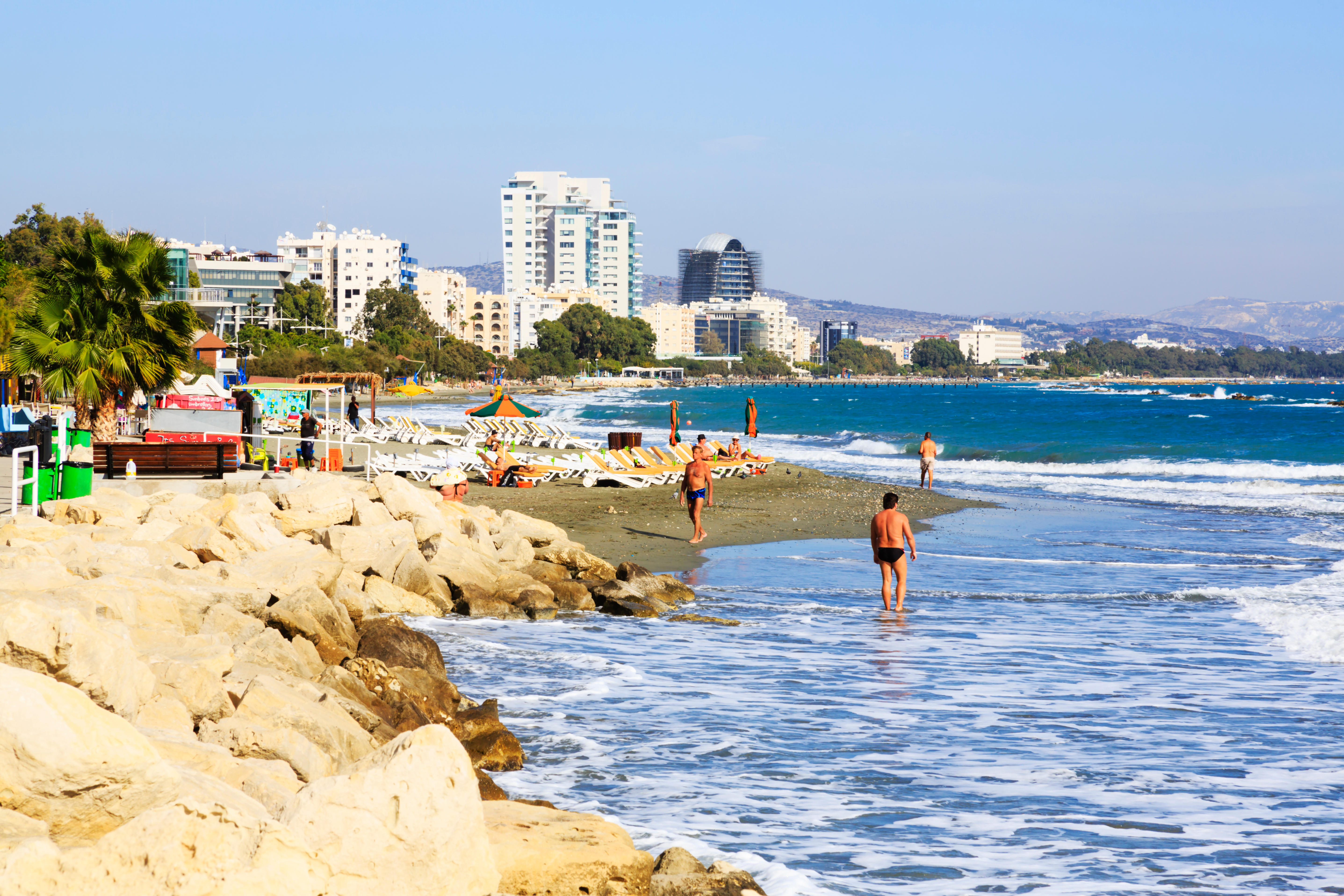 Malta and Gibraltar, along with Iceland, Israel and Finland are expected to make the cut due to low cases and high vaccine rollouts.

Portugal is on the “cusp” of being put on to Britain’s green list, but not definite – a No10 insider said the country would go green “soonish” even if it missed out later this week.

Cyprus is likely to miss out on the green list, however, with the majority of Europe, due to the Covid situation in the country.

A spike in cases last month saw daily cases hit highs of 927, the highest for Cyprus since the pandemic began.

Just 20 per cent of the population have received their first vaccine dose, compared to 51 per cent in the UK.

Instead, it is likely to be on the "amber" list- travellers from amber list countries will have to quarantine at home for 10 days on arrival and take three tests – one before arrival and two after. 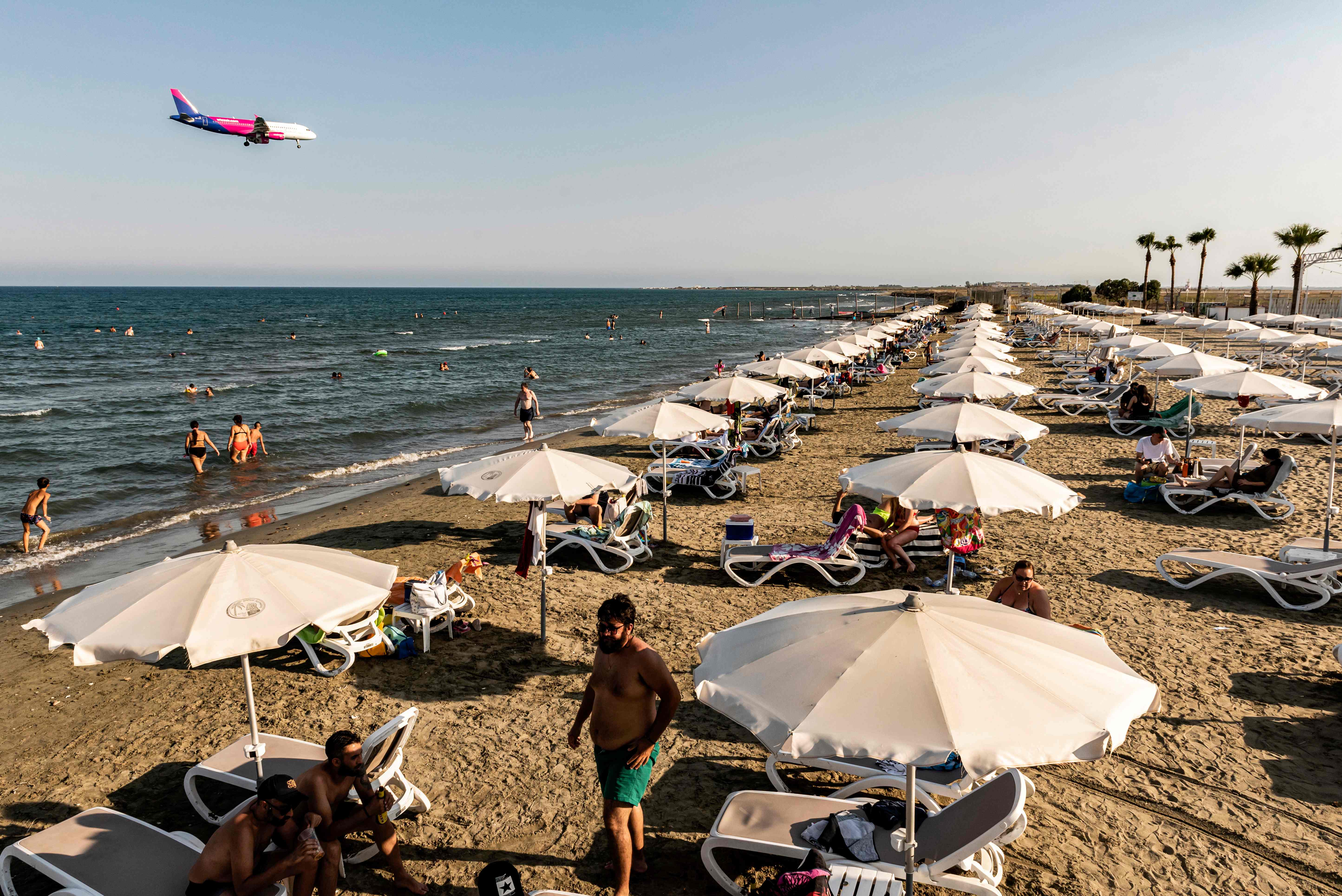 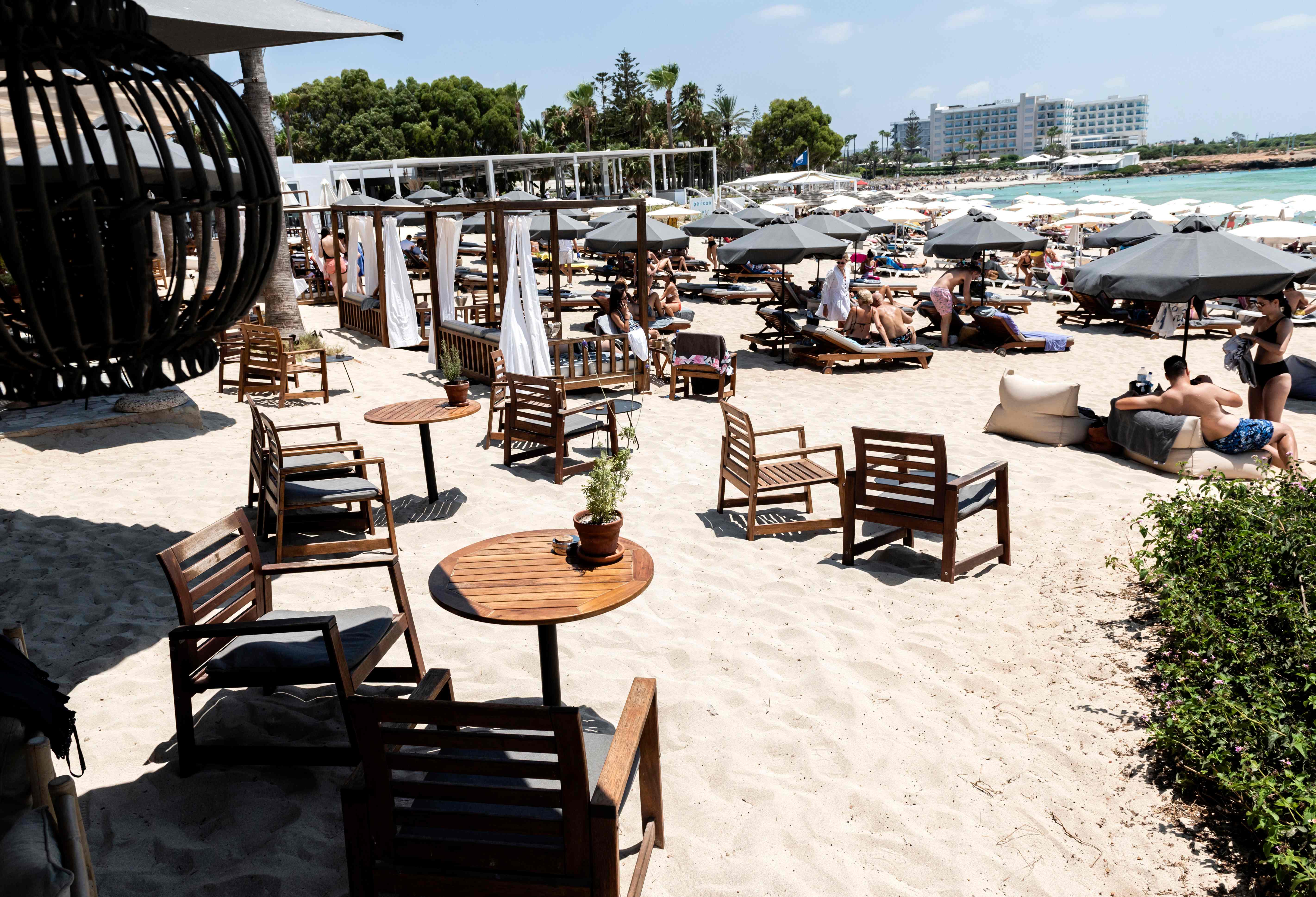 Holidaymakers are keen to book trips this week, following the announcement from the EU yesterday announced that it would be ready to welcome back British sun seekers from the end of this month.

Mainland Greece and Spain, along with France and the US, are expected to miss out on the green list initially, but could be added by June in a summer holiday “big bang”.

Cyprus could also be added from June if cases continue to fall and the vaccine rollout increases.

The island has already said they will welcome fully vaccinated Brits back from May 10 – seven days before the UK's own travel ban ends – despite being in their own lockdown.

Cyprus' new measures, lasting until May 9, include a curfew from 9pm until 5am and restrictions on travel including just one trip allowed outside of the house per day, with a request needed to be authorised by text message.

The Foreign Office today removed its travel warnings for some Greek and Spanish islands – suggesting they could soon be welcoming back British tourists.

Greek islands Corfu, Crete, Kos, Rhodes and Zante, along with the Canary Islands in Spain, have all have their travel advice changed on the Foreign Office website.

Greece is already welcoming vaccinated Brits, and will allow tourists to use their NHS vaccine cards as proof.