DESPITE the Brexit vote now due to take place on October 31, many Brits may still be concerned about what this means for their holiday afterwards.

If there is No Deal, this could result in a number of changes in regard to passports – especially when it comes down to how many months are left on it to be able to travel to Europe. 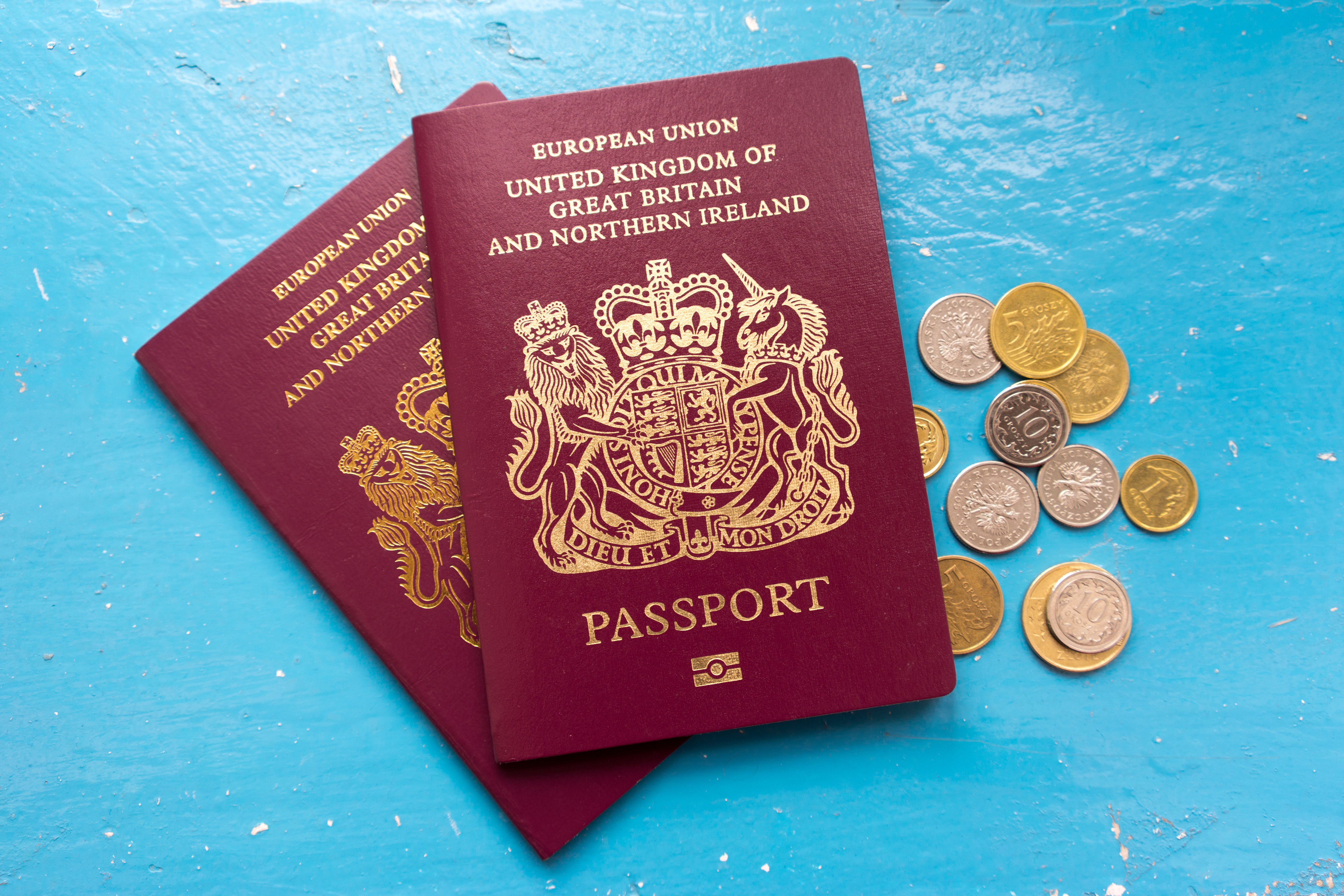 So if you're jetting off later this year, here's everything you need to know about the impact Brexit could have on your passport.

Do I need to renew my passport after Brexit?

It all depends on how long is left before your current passport is due to expire and what kind of deal Britain secures with the EU.

If Britain leaves the European Union without a deal, then new rules will apply for UK citizens travelling to certain countries in the EU after  October 31.

In a No Deal situation, you will need up to 15 months of validity on your passport.

Why do I need at least six months left on my passport?

Brits who renew their passports will have the valid document for 10 years from the date of issue.

However, changes to the system in September last year mean time left on expiring passports cannot be carried over to the new one.

In a No Deal Brexit scenario, Brits visiting Schengen Area countries, including Spain, France and Greece, will be governed by the same rules as visitors from non-EU countries.

This means that they will need at least six months left on their passport to enter the EU.

The Government has a free passport checker that you can use to check whether you need to renew your passport before you travel, which you can find here.

The new rules will apply to all passports issued by the UK, Gibraltar, Guernsey, the Isle of Man and Jersey.

A new adult passport costs £75.50 if you apply online.

Brits are advised to allow at least three weeks for it to arrive if renewing it online.

Which countries will be affected?

The rules will apply to travel to, from and between any countries in the Schengen area.

The new rules don't apply for travels to Ireland.

Bulgaria, Croatia, Cyprus and Romania are not in the Schengen area and you will need to check entry requirements for these countries separately.

Sun Online Travel recently revealed some of the most powerful passports around the world.

We also reported how there are only four different passport colours in the world.

And if you're planning on visiting Bali, you need to make sure your passport is absolutely pristine.