THE sun is shining and adventures galore await on the three miles of golden sand that were voted Britain’s best beach.

So what’s keeping me from the stunning seaside and surfer’s paradise at Woolacombe, five minutes from our north Devon holiday home? 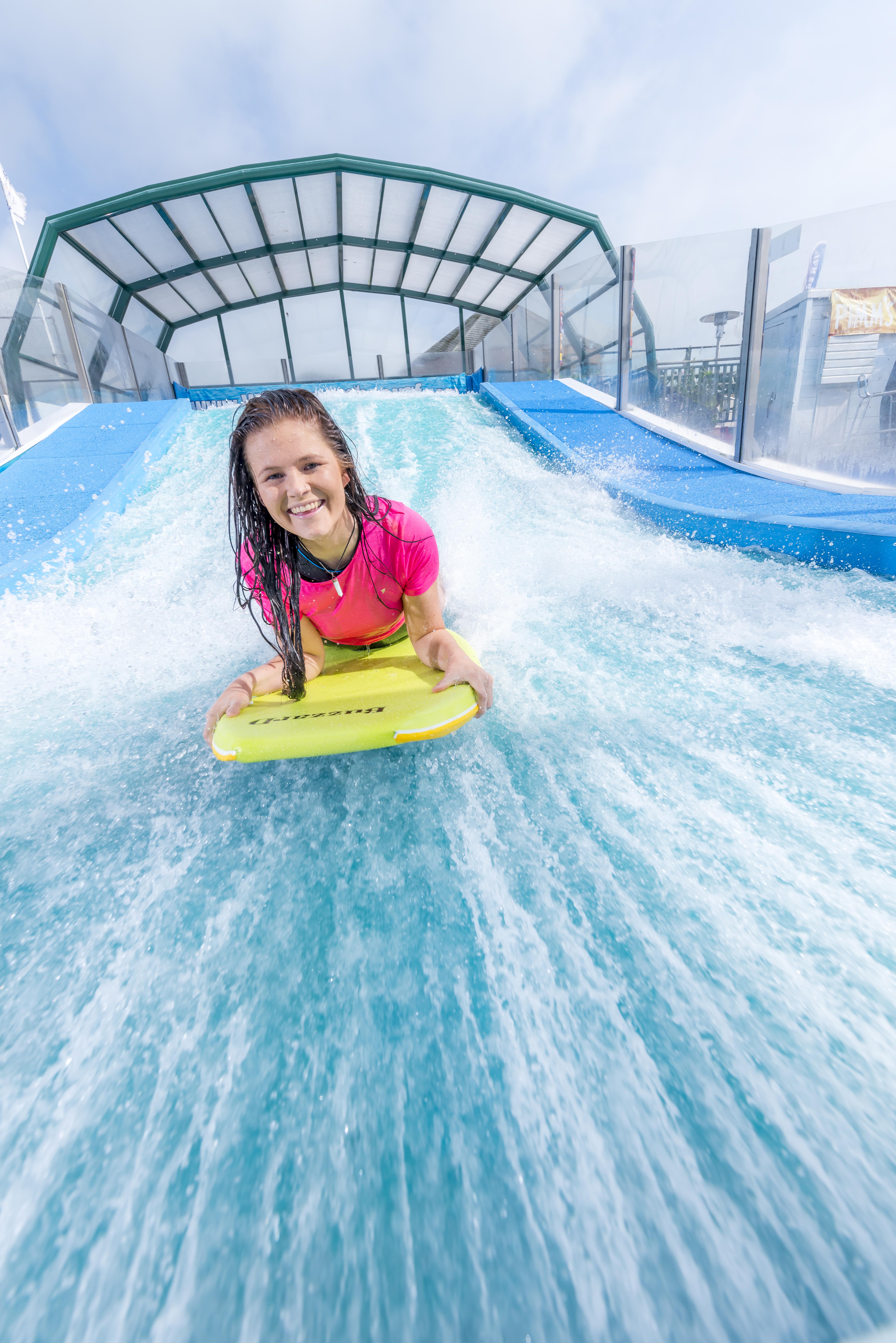 Well, plenty of things, if the truth be told.

No problems exactly, just a myriad of thrilling distractions for my boys aged eight and six.

Try getting Reggie and Stanley down to the sand when there are bungee trampolines and kiddy karts to walk past at the Woolacombe Bay Holiday Park.

They couldn’t see the point of ­leaving our site, which overlooks the breathtaking coastline, when it boasts adventure golf, an amusement arcade and a climbing wall. 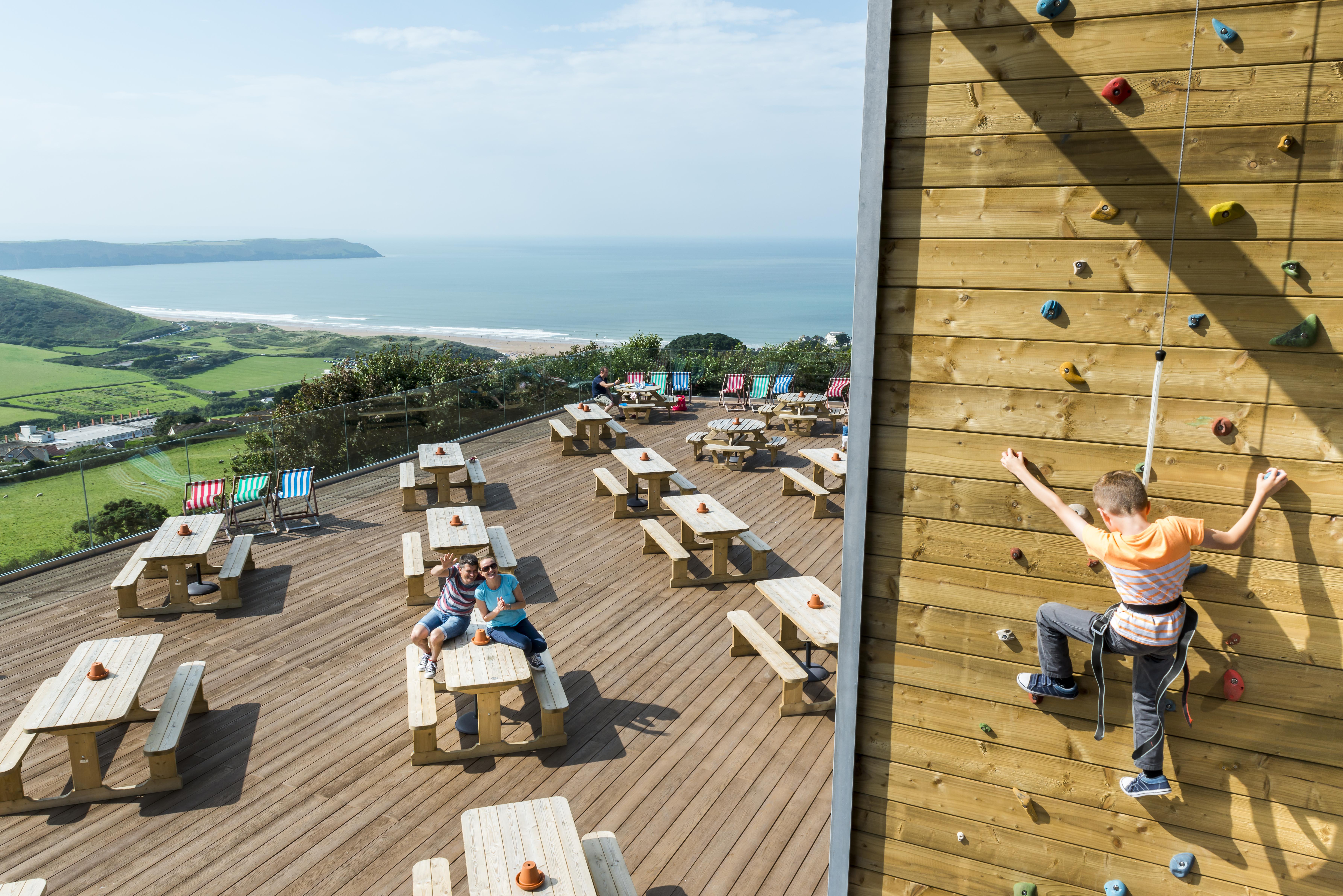 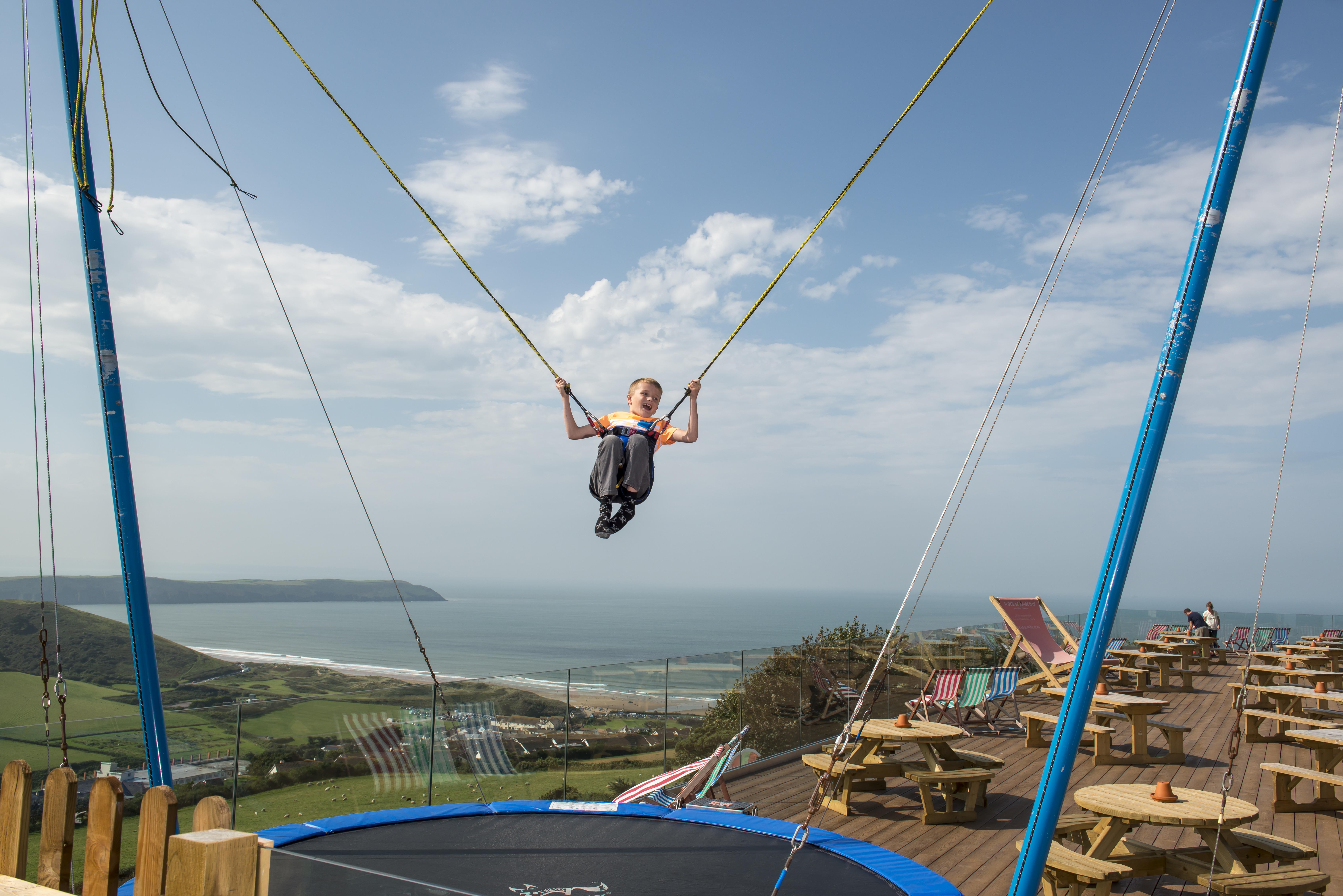 And then there were the high ropes course, surfing simulator, Waterwalkerz and adventure play areas to keep the little ones ­entertained for hours.

It’s a miracle I managed to drag them away from our exciting family base at all.

Especially after Stanley had discovered the art shed and ceramic studio, which kept him amused for hours.

He would happily have whiled away each day in the site’s two swimming pools, boasting daredevil slides, water fountains, and a huge pirate’s ship to explore. 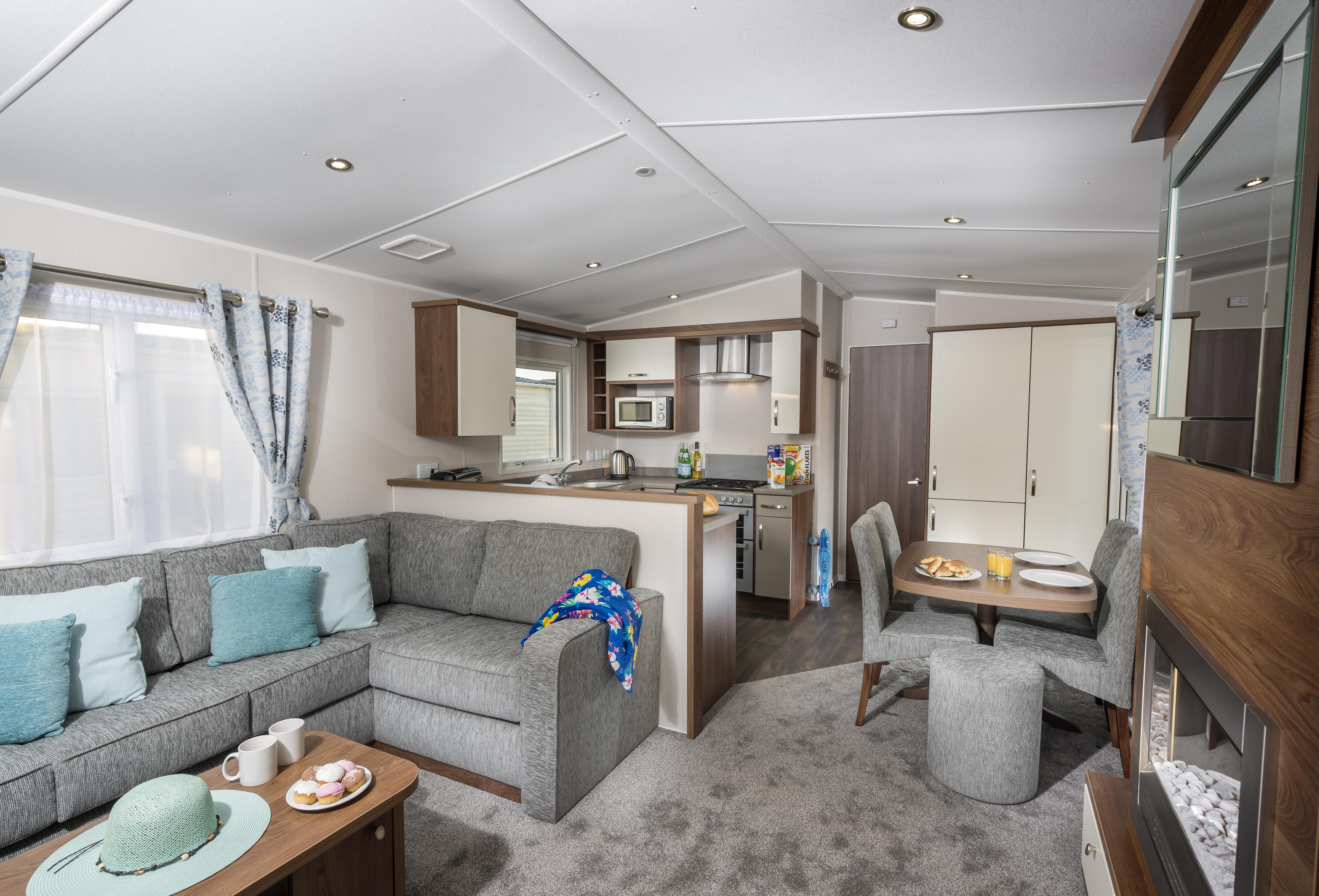 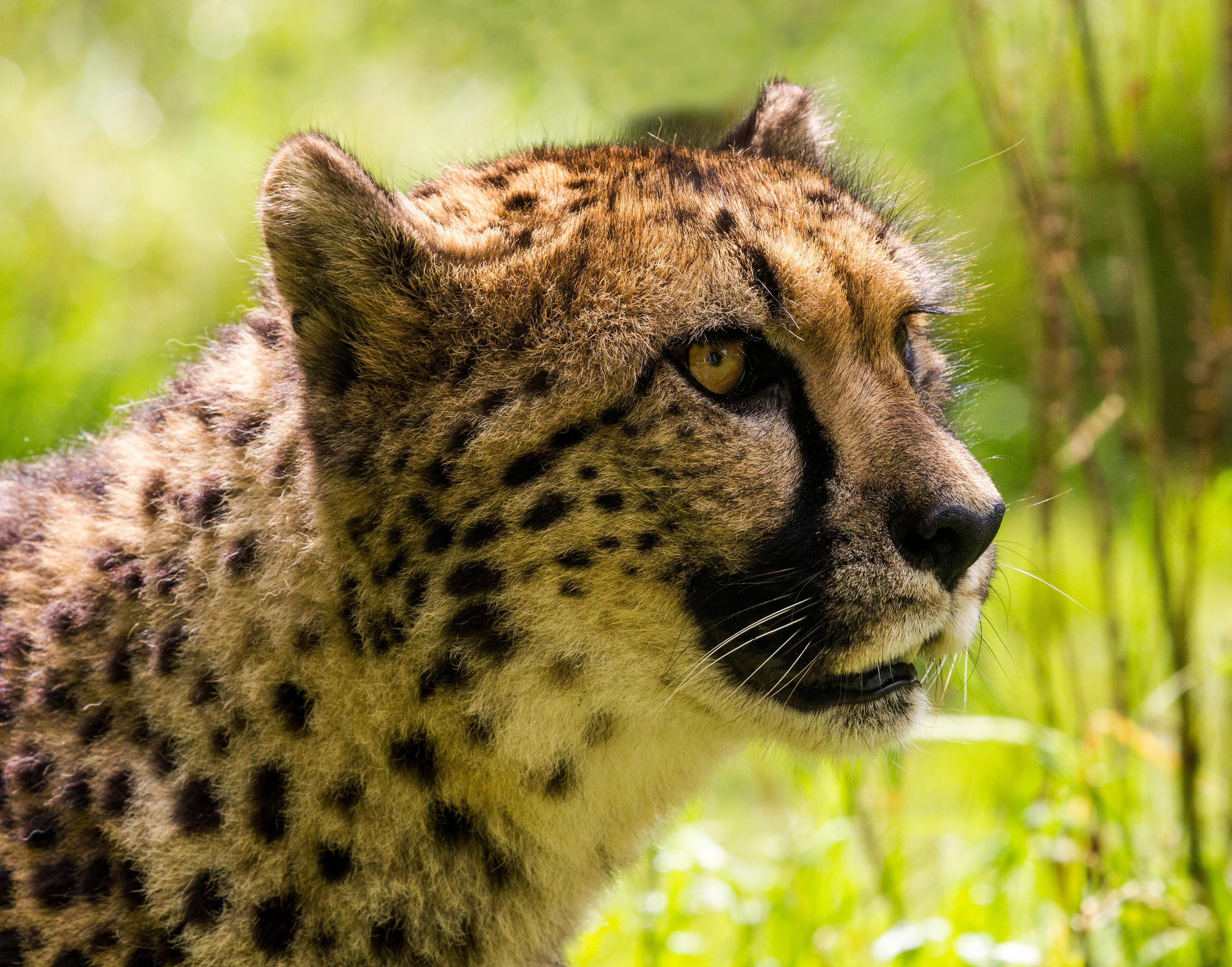 And Reggie couldn’t believe his luck when he stumbled across the aqua jets, beach ball, table tennis, pool tables and cinema, showing the latest blockbuster releases.

Much as I enjoyed The BFG, I put my foot down at watching it for a third night running.

And I was similarly firm when it finally came to getting the boys off the site.

Even then, rather than the beach, they had their hearts set on other attractions nearby.

There simply wasn’t enough time to do everything. 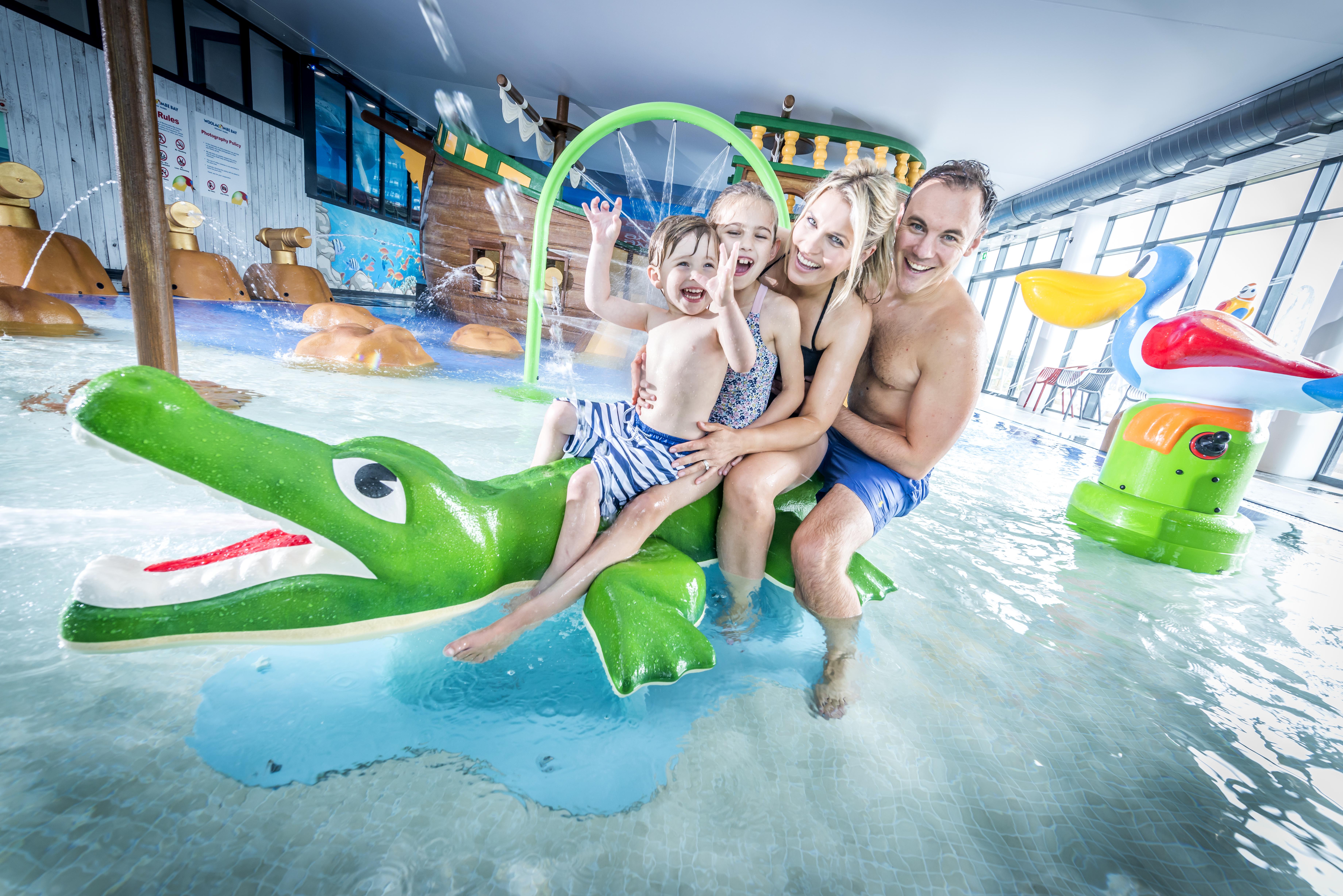 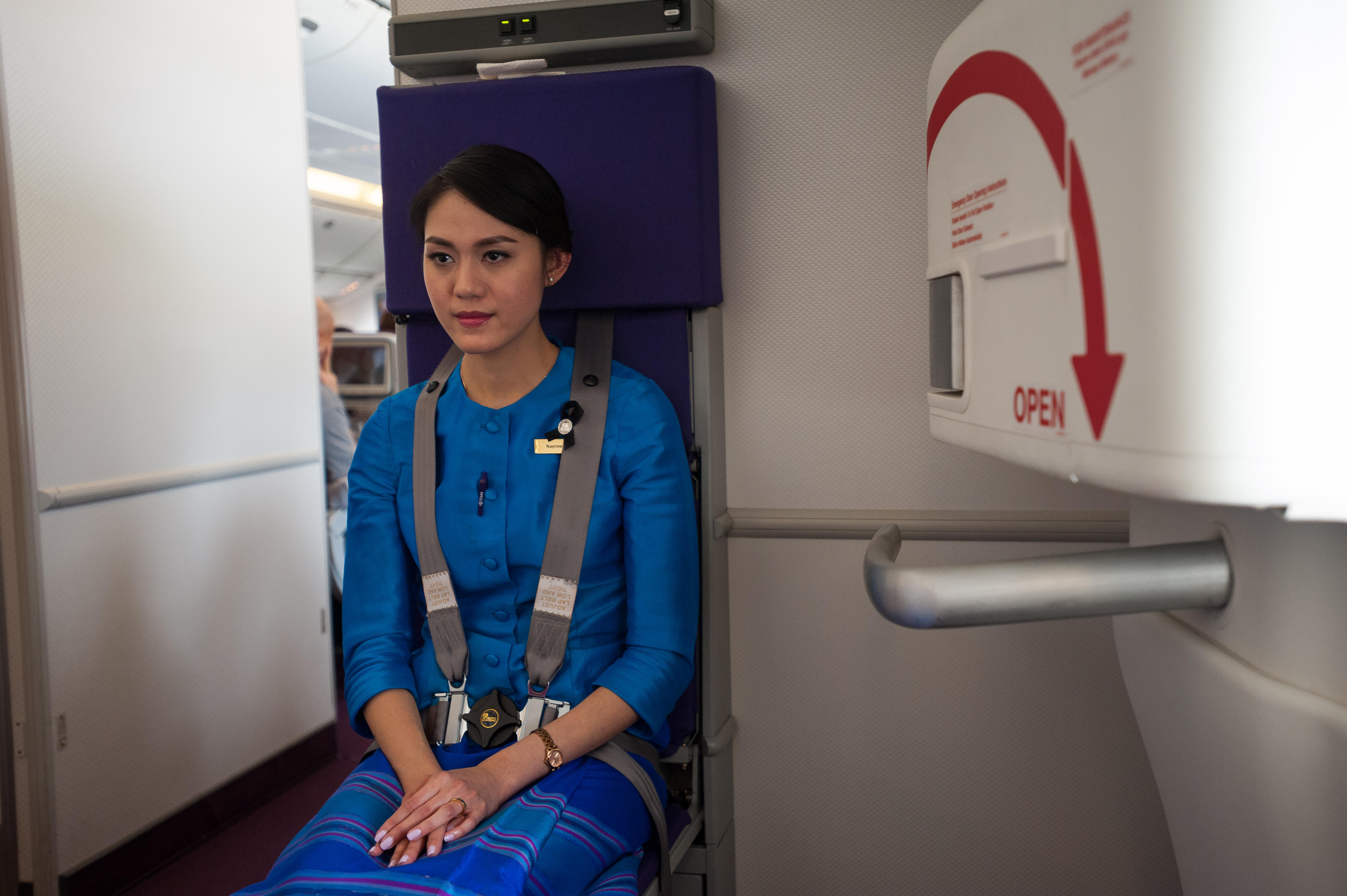 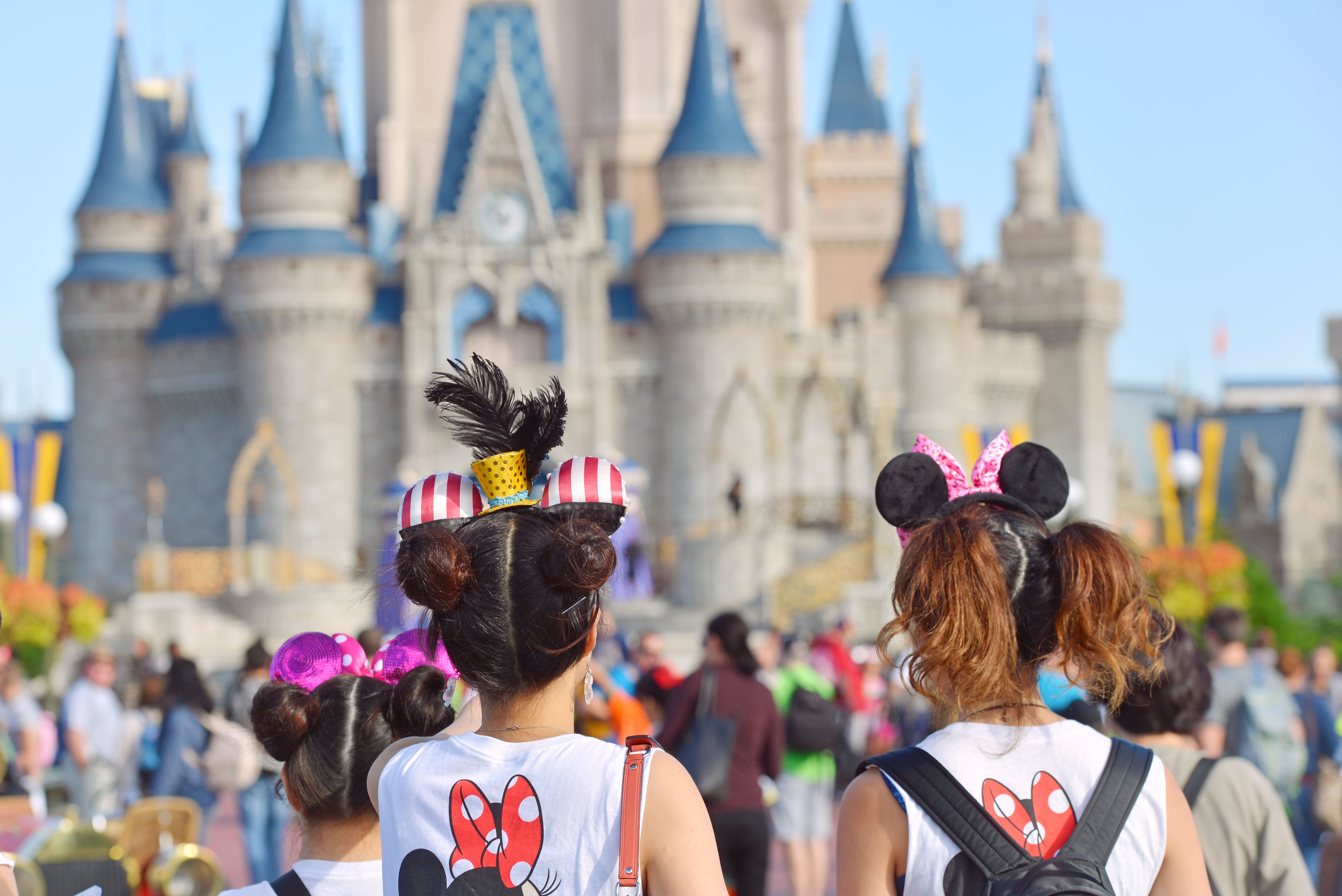 It was a similar story at Exmoor Zoo, home of the Exmoor Beast and hundreds of animals, which kept the boys spellbound for hours.

After much debate, the singing dogs, cheetahs and wolves were ­particular favourites.

Woolacombe’s idyllic Holiday Parks in the heart of Devon’s Golden Coast are made up of four bases — Golden Coast, Woolacombe Bay, Twitchen House and Easewell Farm.

We loved our luxury mobile home on the Woolacombe Bay site, which benefited from a £4million ­refurbishment last year. 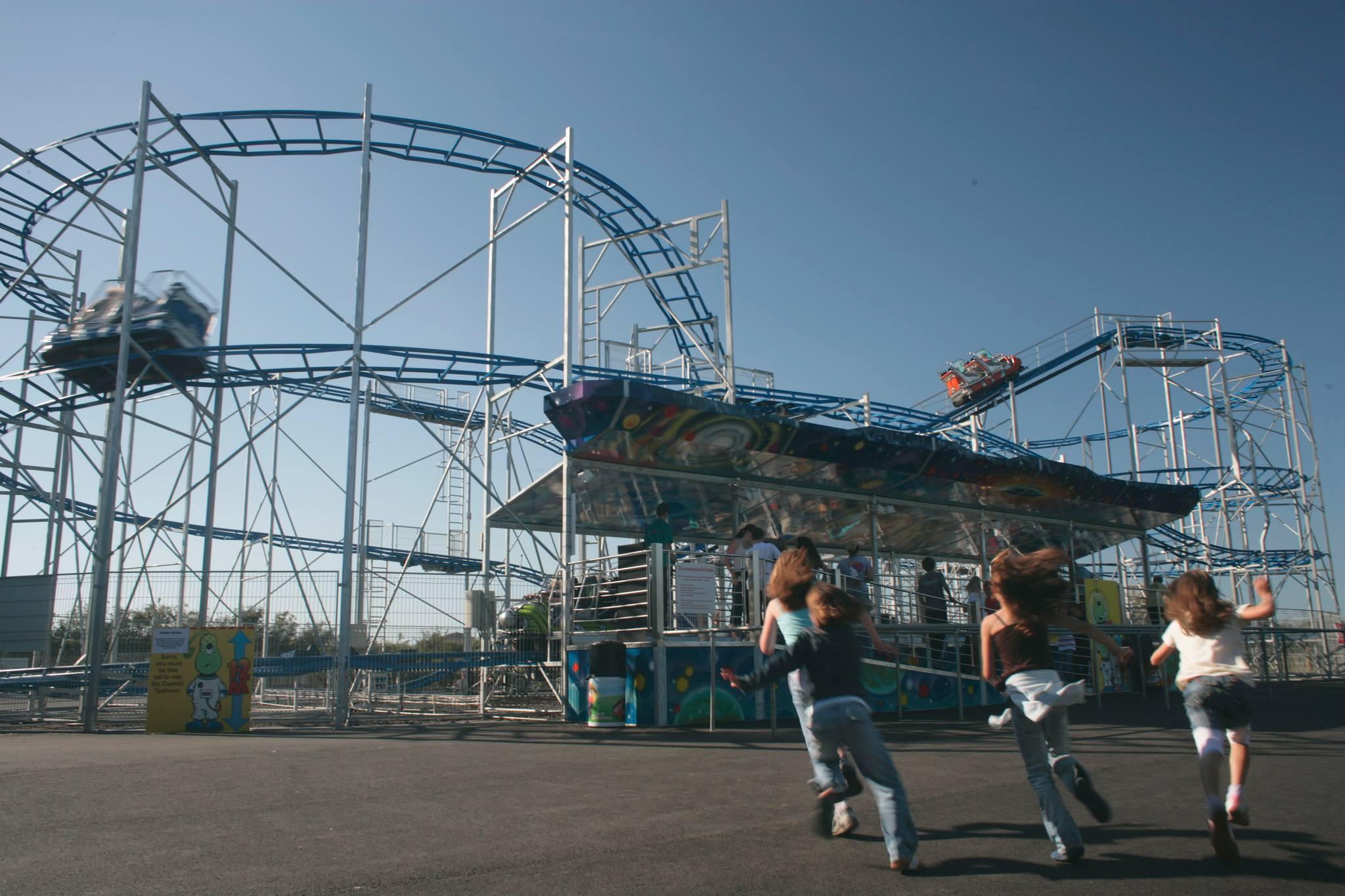 Our sea-view lodge, with TV, three bedrooms, fitted kitchen and BBQ deck overlooking the beach, was a three-minute stroll from the bar, restaurants and reception complex.

There each evening, staff put on cabaret, bingo or a disco for the young at heart.

Fun kids’ clubs were also available during the day for parents wanting a bit of time out.

Woolacombe’s ­glorious beach was within walking distance, but yellow double-decker buses ferry guests to the sea and around the four sites. 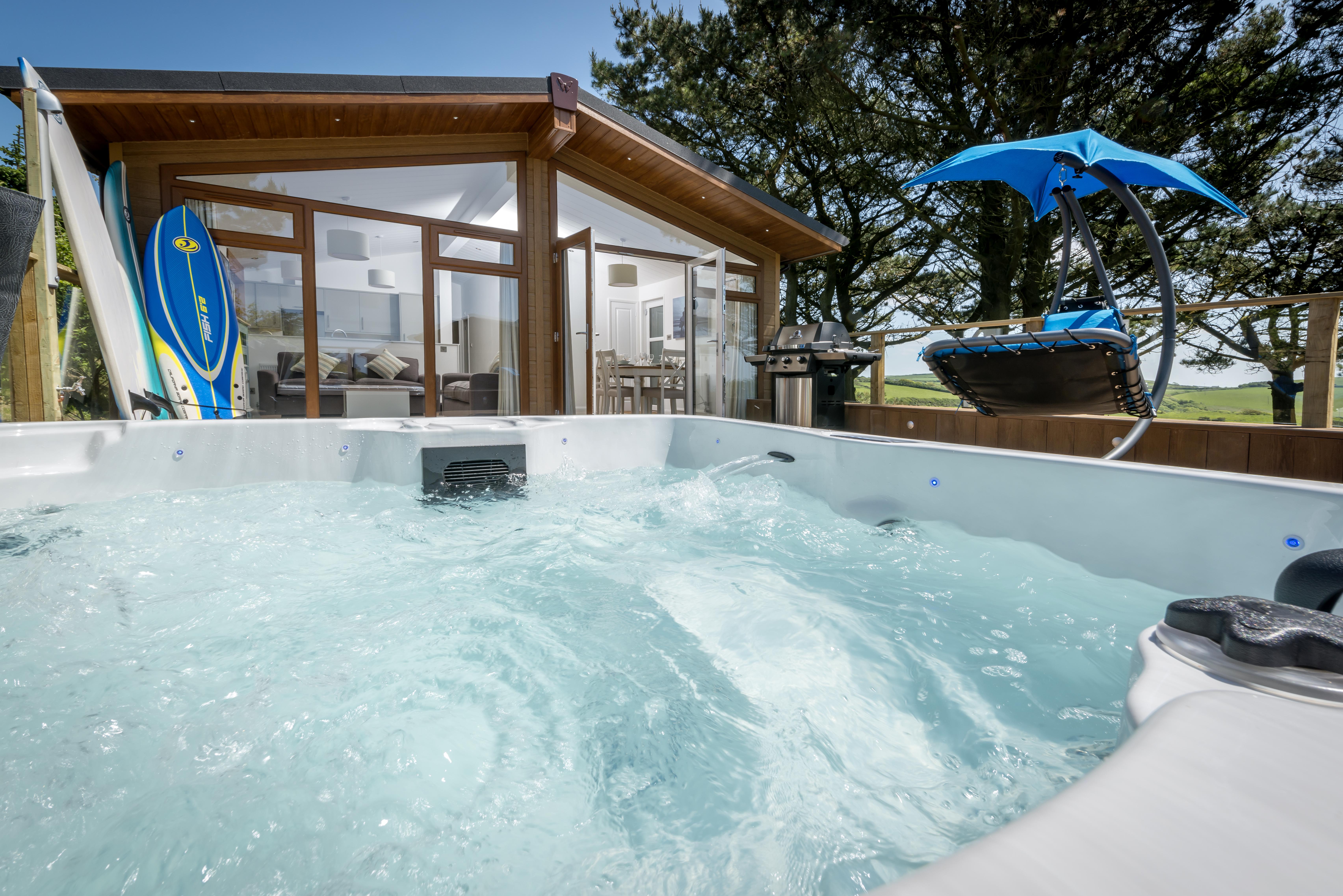 We made a beeline for the Old Mill, a 17th-century inn and a great spot for a meal, with a brilliant ­outdoor play area for the youngsters to work up an appetite.

We never made it to other popular attractions nearby, such as the Big Sheep, where kids can hand-feed lambs and sheep, drive tractors and enjoy its new roller-coaster.

Nor did we get to the Combe ­Martin Wildlife and Dinosaur Park, offering hours of fun and exploration for Tyrannosaurus Rex devotees.

But at least, in the end, I did get the boys to the beach.