THE largest wooden rollercoaster in the world has opened in Poland, featuring 4,317ft (1,315m) of wood and steel track.

The ride even has a terrifying 200ft (60m) drop that will thrill any daredevil. 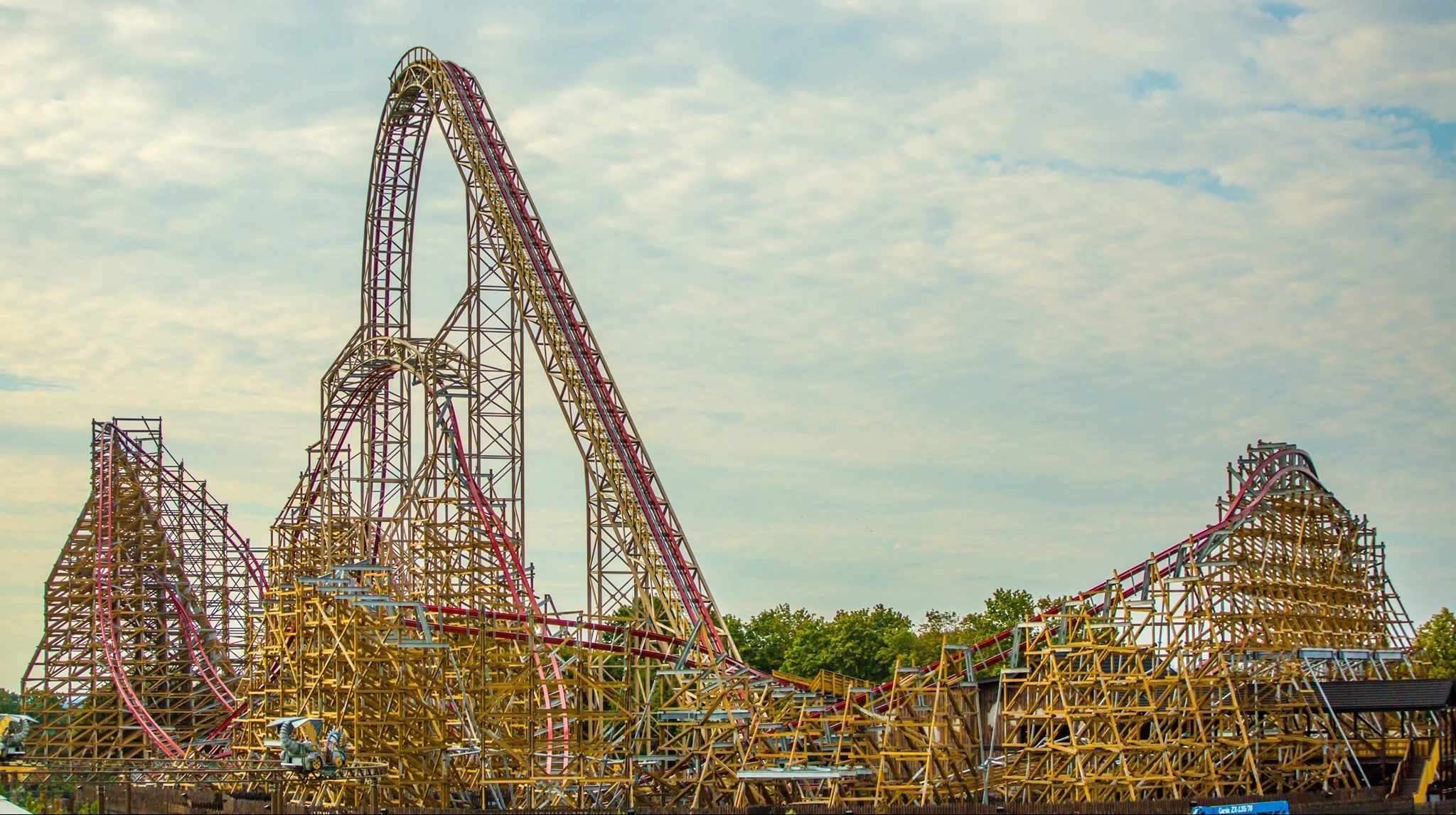 The ride is called Zadra – Polish for Splinter – and can be found at Energylandia in Poland.

Zadra was due to open in 2018, but was damaged by strong winds.

Although the opening date was pushed to 2020, it's since opened ahead of schedule. 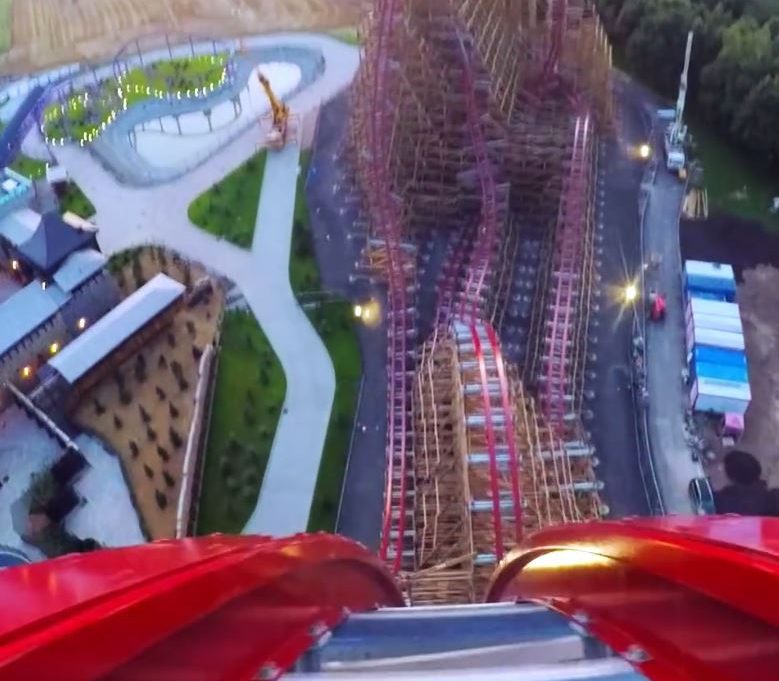 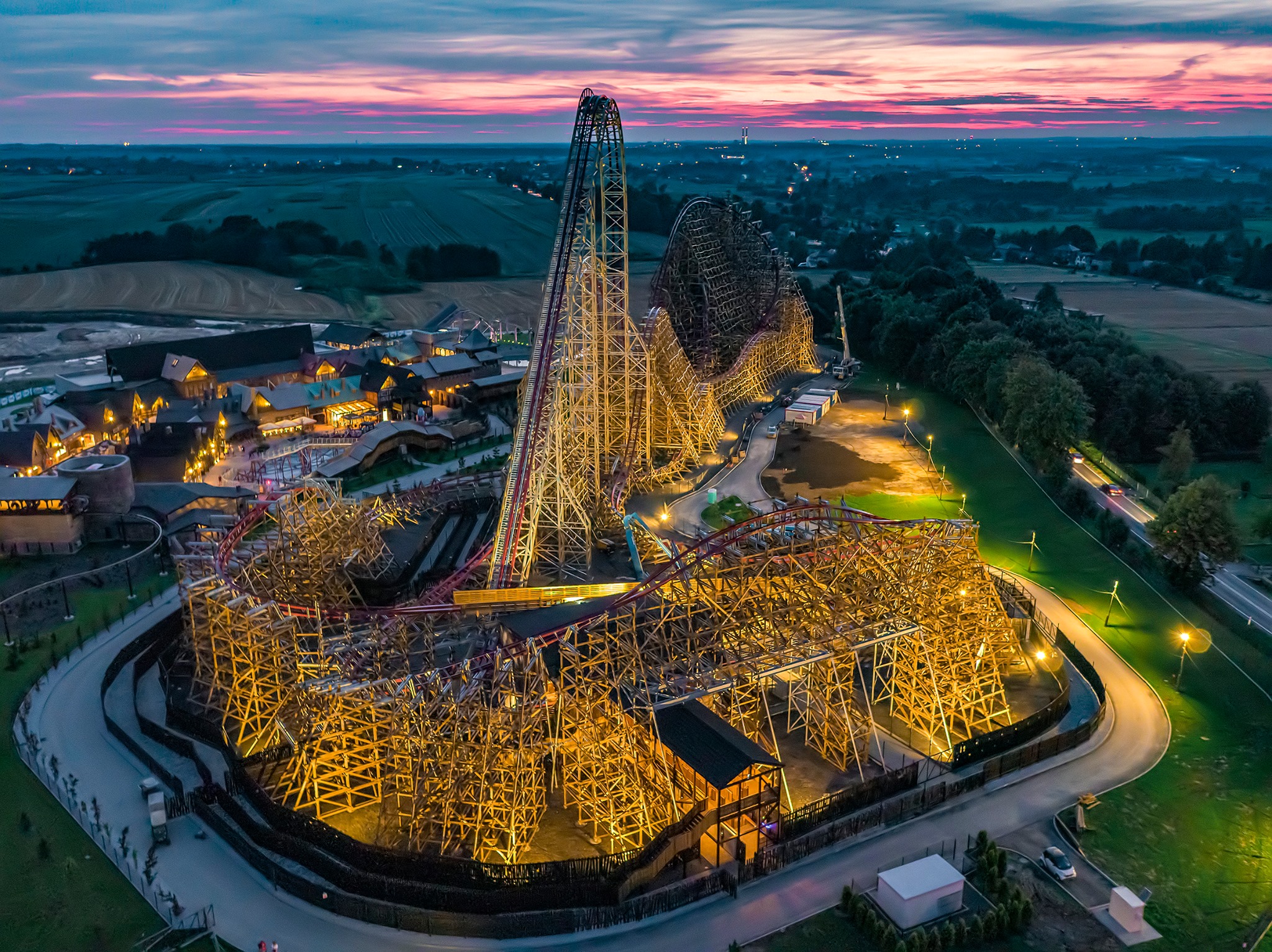 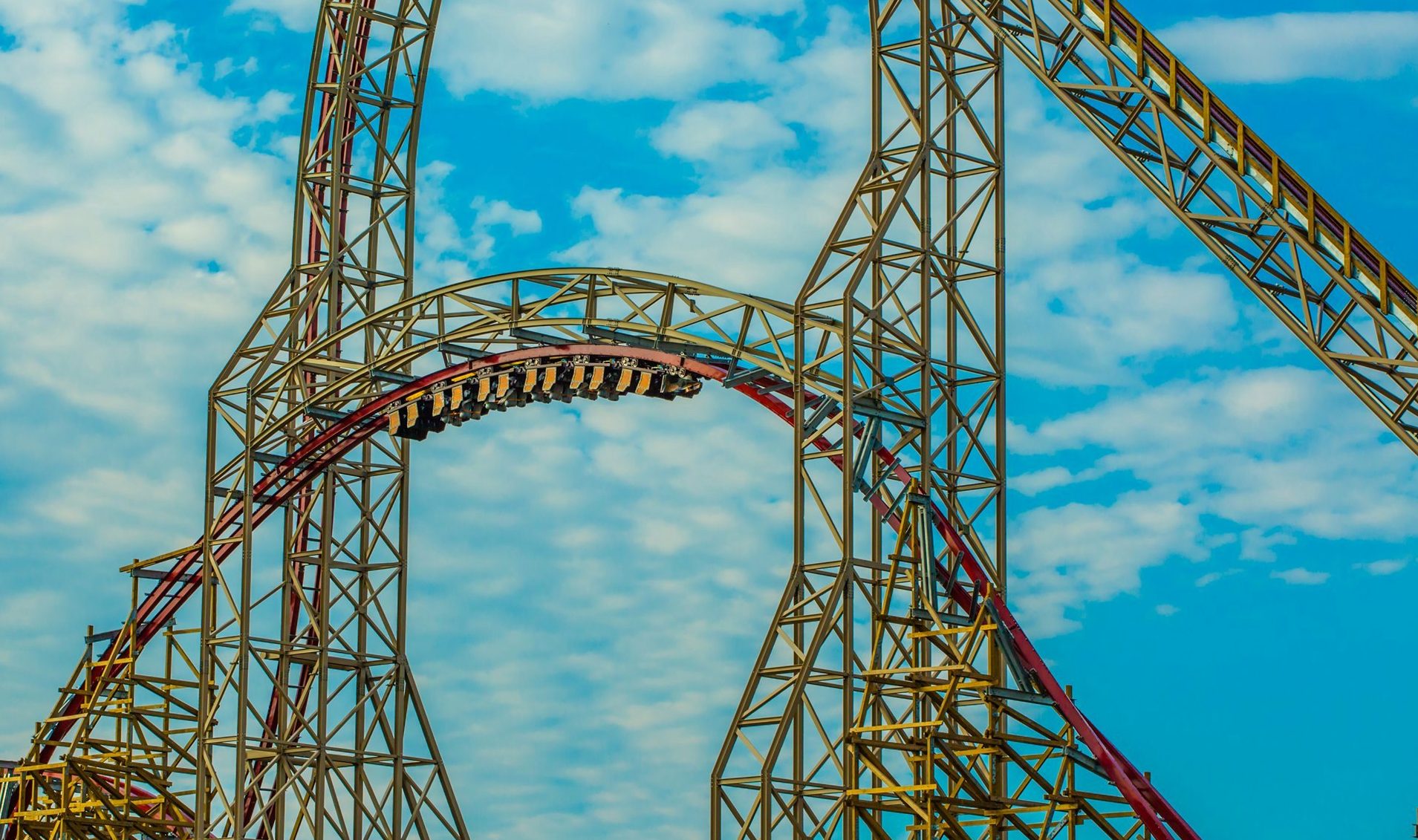 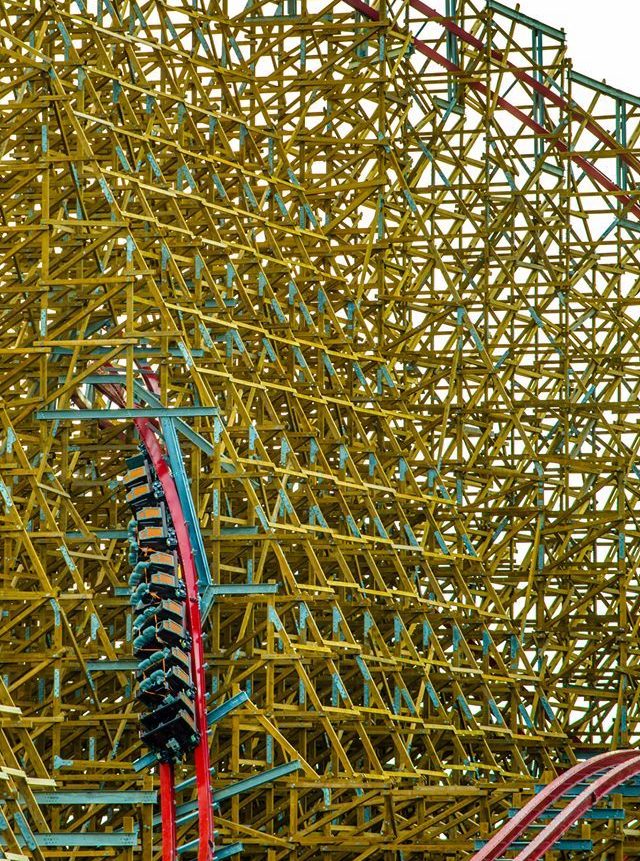 The scary 200ft (60m) drop is situated at the beginning of the ride, before going through three inversions on the rollercoaster.

Up to 24 passengers can travel at the same time.

The rollercoaster isn't just wood, as it uses a combination of wooden track and metal, along with steel joints.

Energylandia is the biggest theme park in Poland.

The theme park opened in 2014 and has another record-breaking rollercoaster called Hyperion, which is the fastest and highest mega coaster in Europe.

It is also home to Tsunami Dropper – the tallest and fastest water coaster in the world.

The tallest, longest and fastest rollercoaster in the world will open in Saudi Arabia in 2023.

Falcon's Flight will hit speeds up to 155mph.

A gigacoaster – one which has a drop over 300ft – will open in the US next year with top speeds of 91mph.