However travel insurance firm Endsleigh have analysed how many claims have been made to them to work out which are the riskiest places for tourists visiting, with Thailand coming out on top. 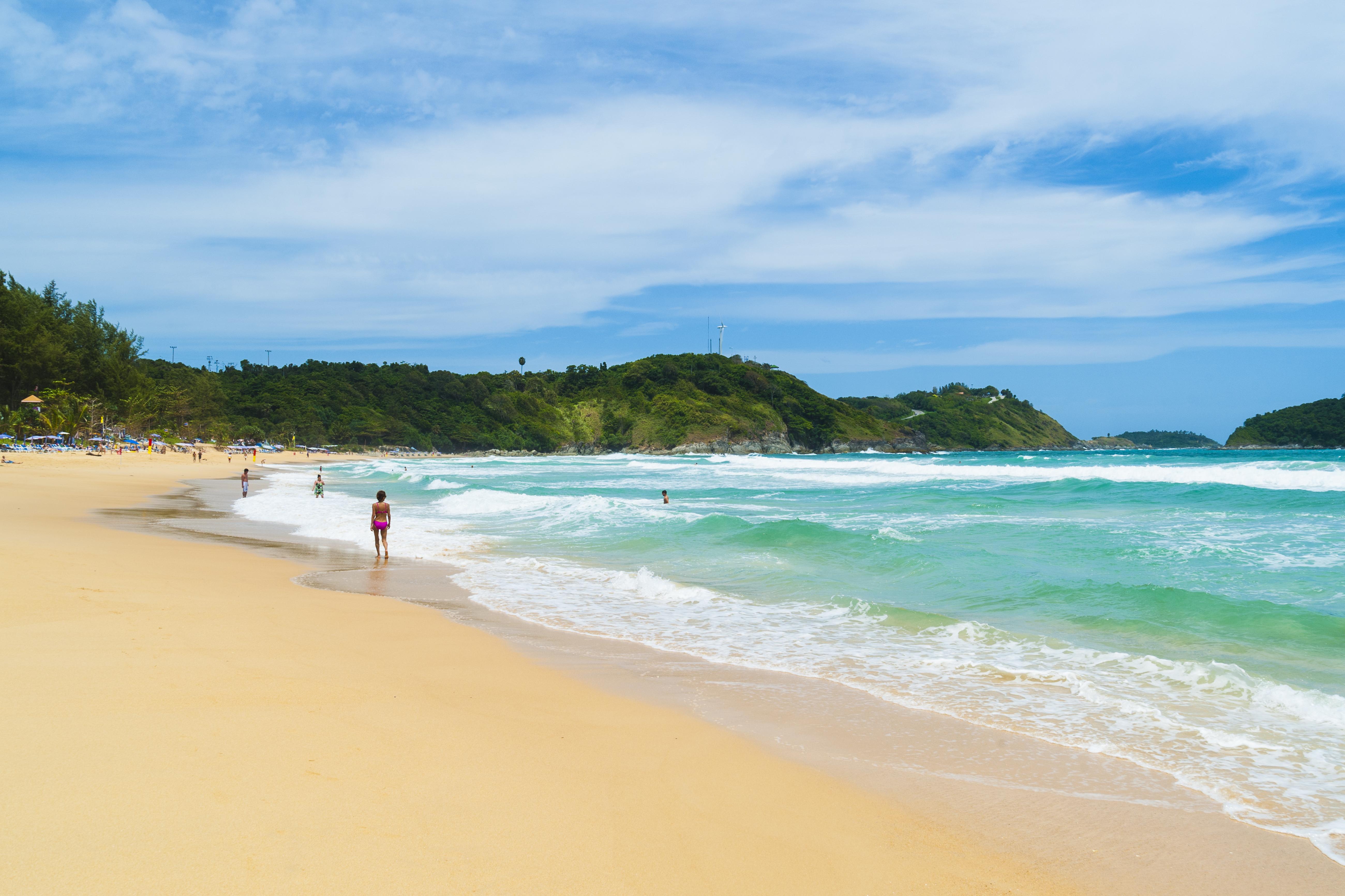 Thailand was where 23 per cent of Endsleigh’s travel insurance claims were made last year – almost a quarter of them.

When you consider popular activities that can go wrong such as hiring scooters and scuba diving in Thailand, it makes sense, and there's the age of British tourists in the country is considerably lower than the likes of tourists in France.

The Foreign Office advises: “There are a high number of road traffic accidents in Thailand. Most involve motorcycles, but accidents involving other vehicles including cars, coaches and minibuses also occur. 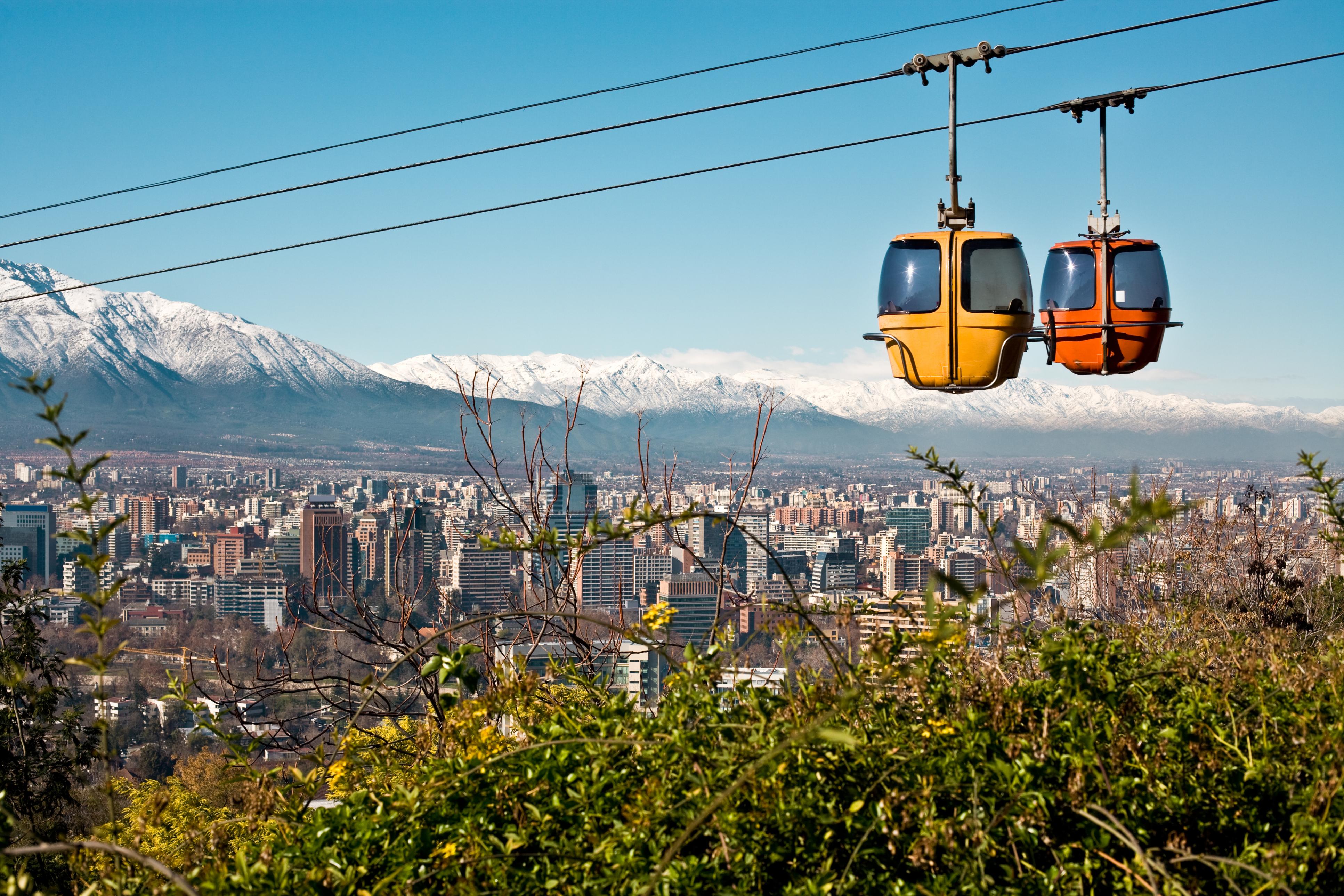 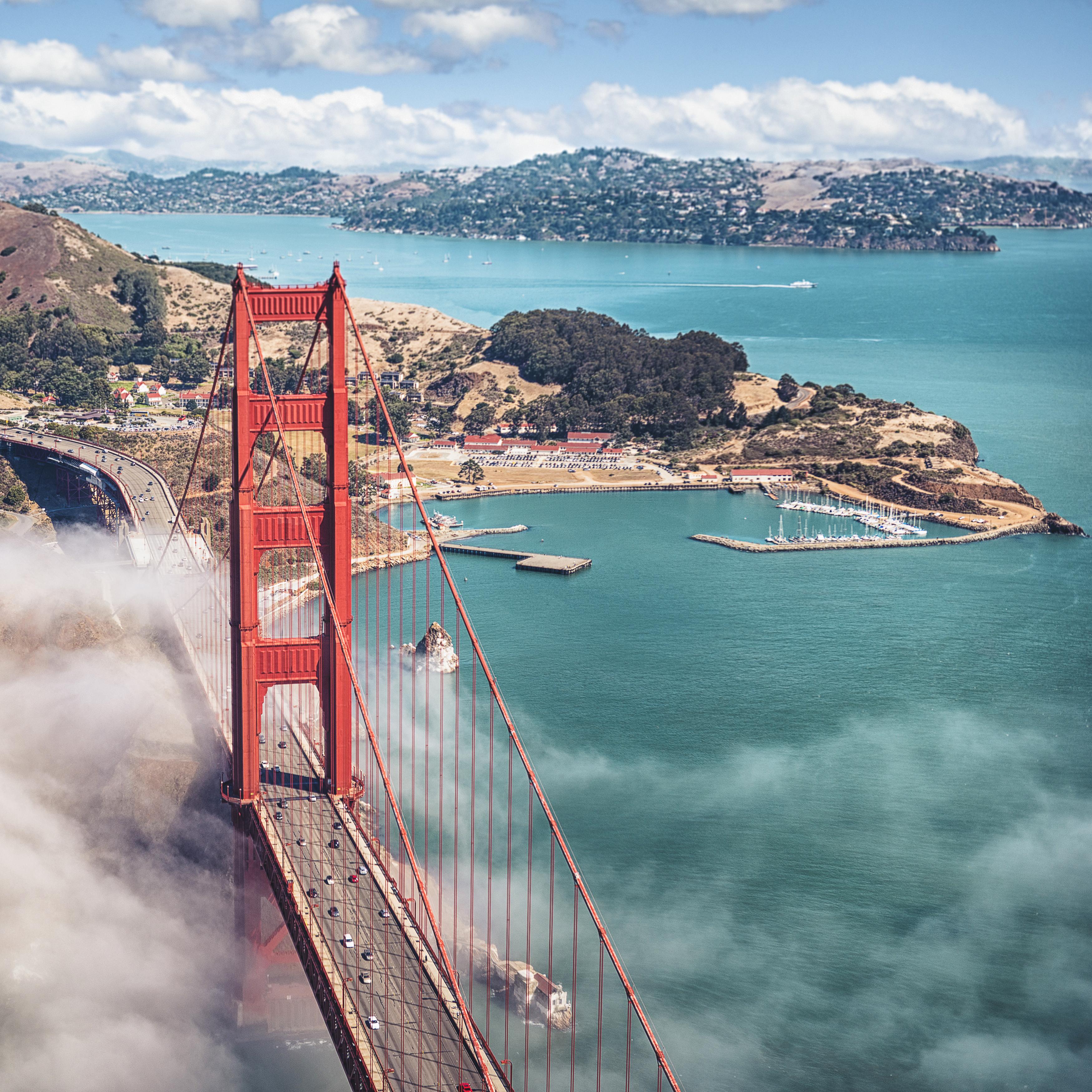 It continues: “If you use a motor vehicle without a licence valid in Thailand, this may invalidate your travel insurance in the event of injury arising from an accident.”

Thailand was where 23 per cent of Endsleigh’s travel insurance claims were made last year – almost a quarter of them.

Next on the list was Chile, followed by the United States. They each received 15 per cent of the claims made each year to Endsleigh.

Nearby Spain and Germany come in at fourth and fifth on the list – possibly because they are so popular with Brits to visit in summer.

Three quarters of the firm’s travel claims were for emergency medical expenses last year, costing an average of £1,319 each.

It also found that a worrying 48 per cent of people travel without any insurance – despite ten Brits having to go to hospital abroad each day.

Julia Alpan, head of marketing at Endsleigh, said: “Thailand is a popular destination for holiday makers and backpackers, so it’s no surprise to see it revealed as the most dangerous location in the world to visit.

She continued: “Travelling in a foreign country is exciting, but there can be risks involved, particularly when you’re not familiar with the destination. As well as staying safe, it’s important to do your research ahead of your trip to make sure you’re covered with the correct travel insurance.

“Your insurance company will be able to provide you with full details of what you will and won’t be covered for on your policy, so make sure you’re aware of the full terms before you travel."

Sun Online Travel previously revealed that Maya Bay in Thailand is shutting to tourists after it was flooded by litter and plastic.