The newest model of the “tiny home” from Modern Tiny Living is available to buy for £73,000. 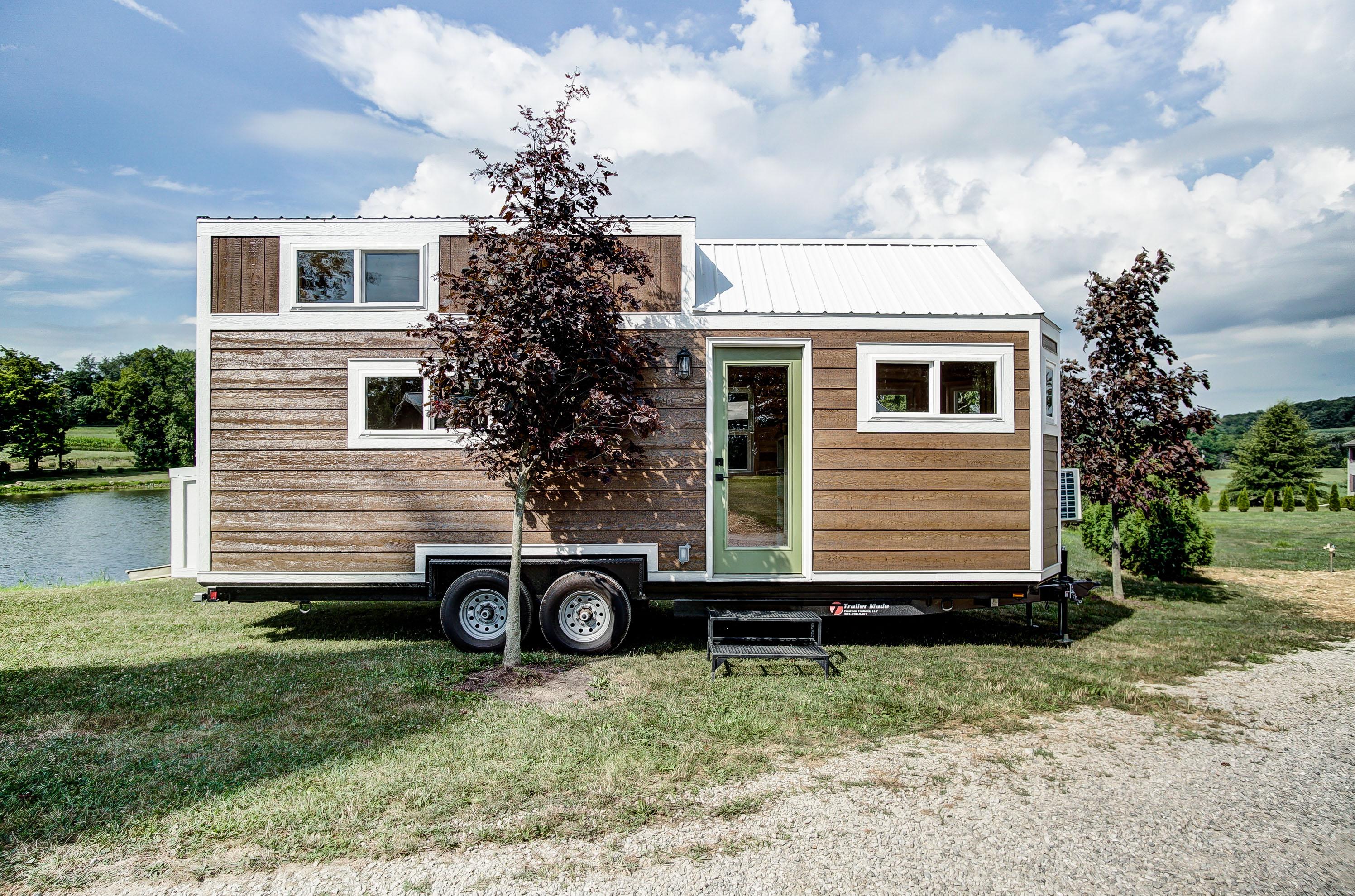 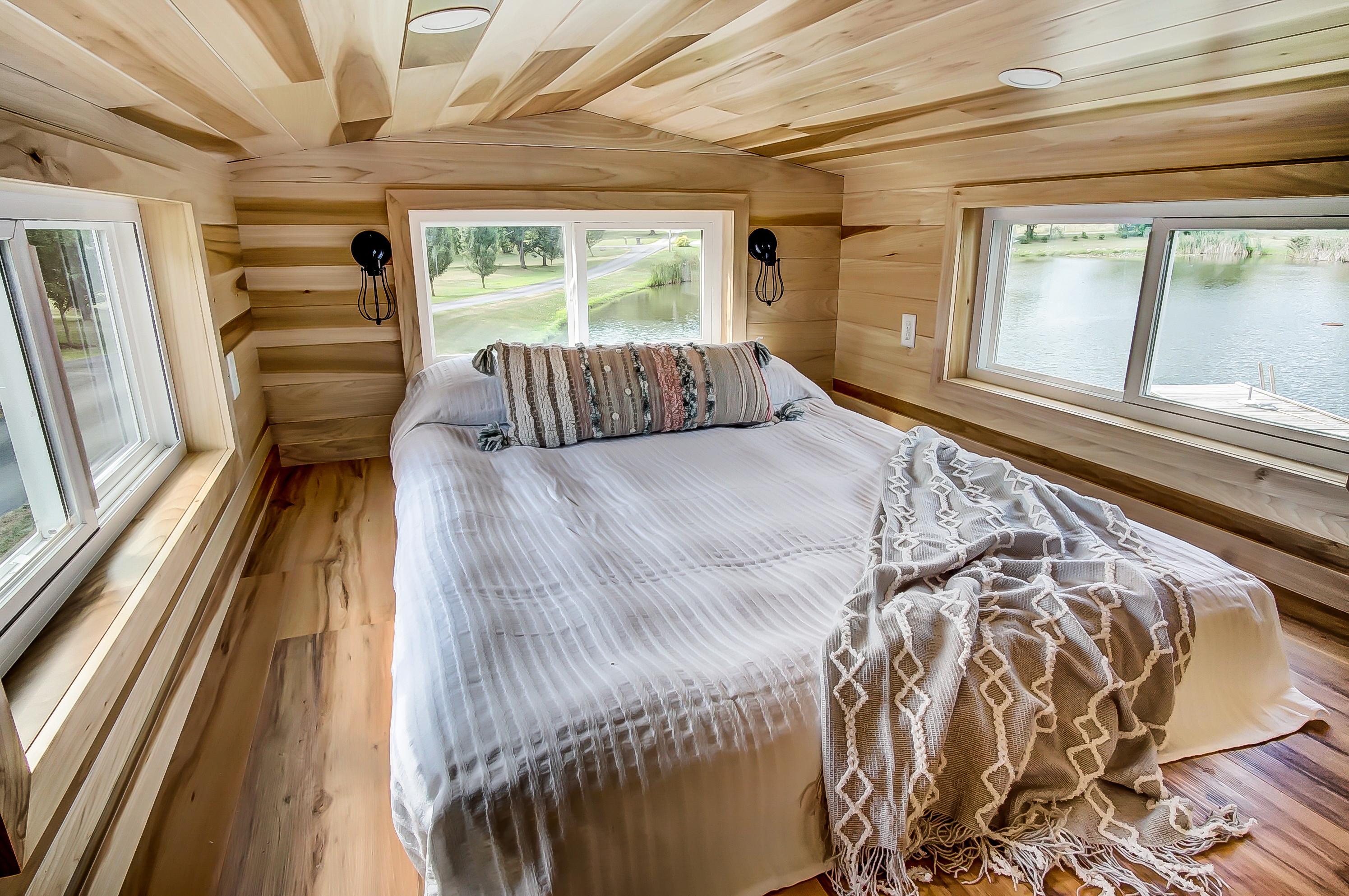 It’s been described as the company’s “most liveable yet” out of all the designs to date.

It can also be transported anywhere as it comes on wheels.

The 256-square-foot home looks spacious despite its size and comes complete with a living room area and large king bedroom loft overlooking the rest of the property.

There’s also plenty of storage including underneath the staircase. 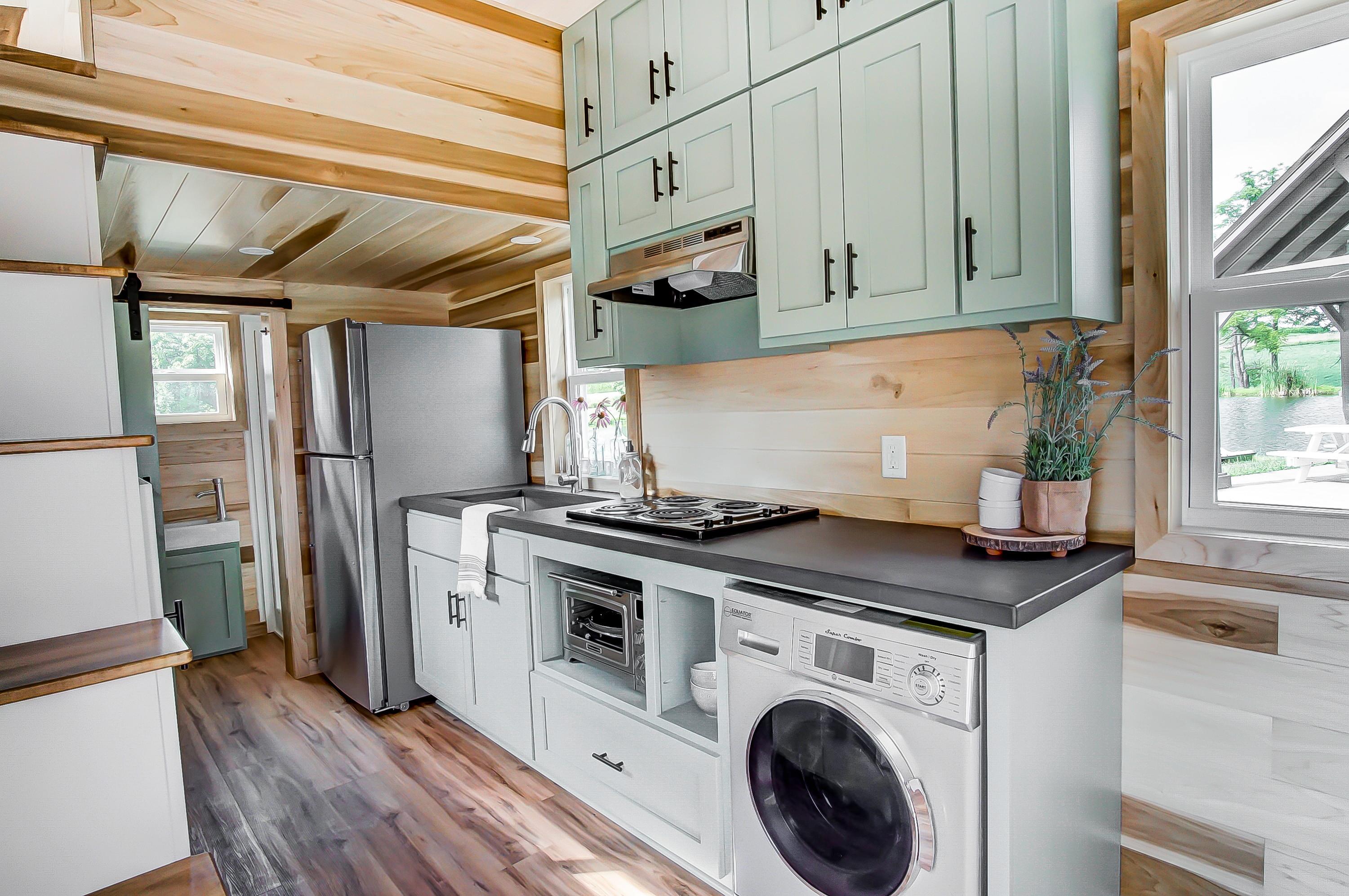 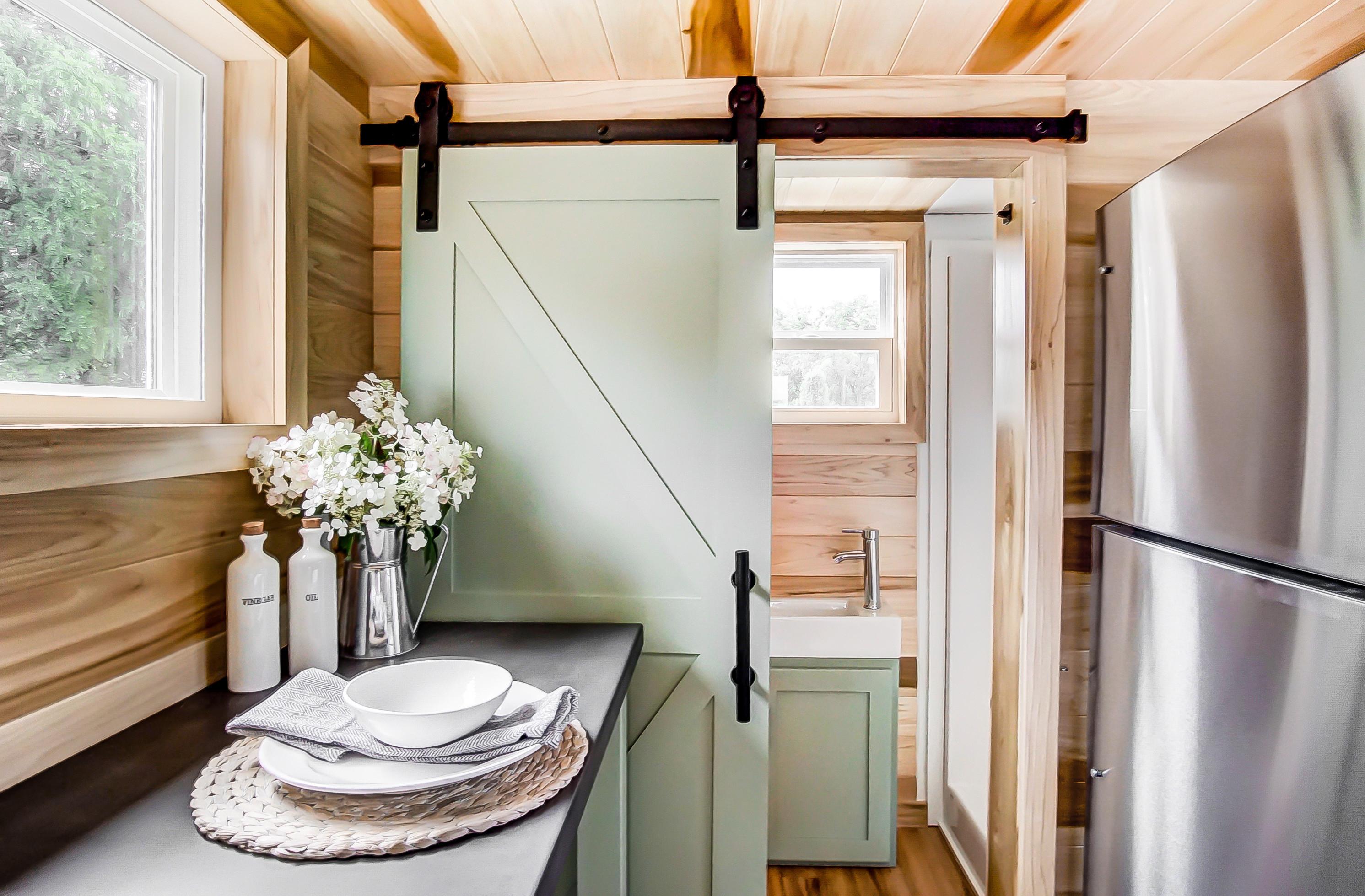 Pictures of the home show the poplar-panelled exterior of the 24-foot-long trailer, a sleek bathroom and a modern kitchen.

Modern Tiny Living can also sell people the plans so they could then use a local builder to construct their home.

They believe its popularity is down its liveable features.

Co-founder Robert Hendricks said: “Regarding Clover, it is just another design on the same platform as our previous model, Kokosing.

“As you can see compared to the previous model, we really are diversify with our designs." 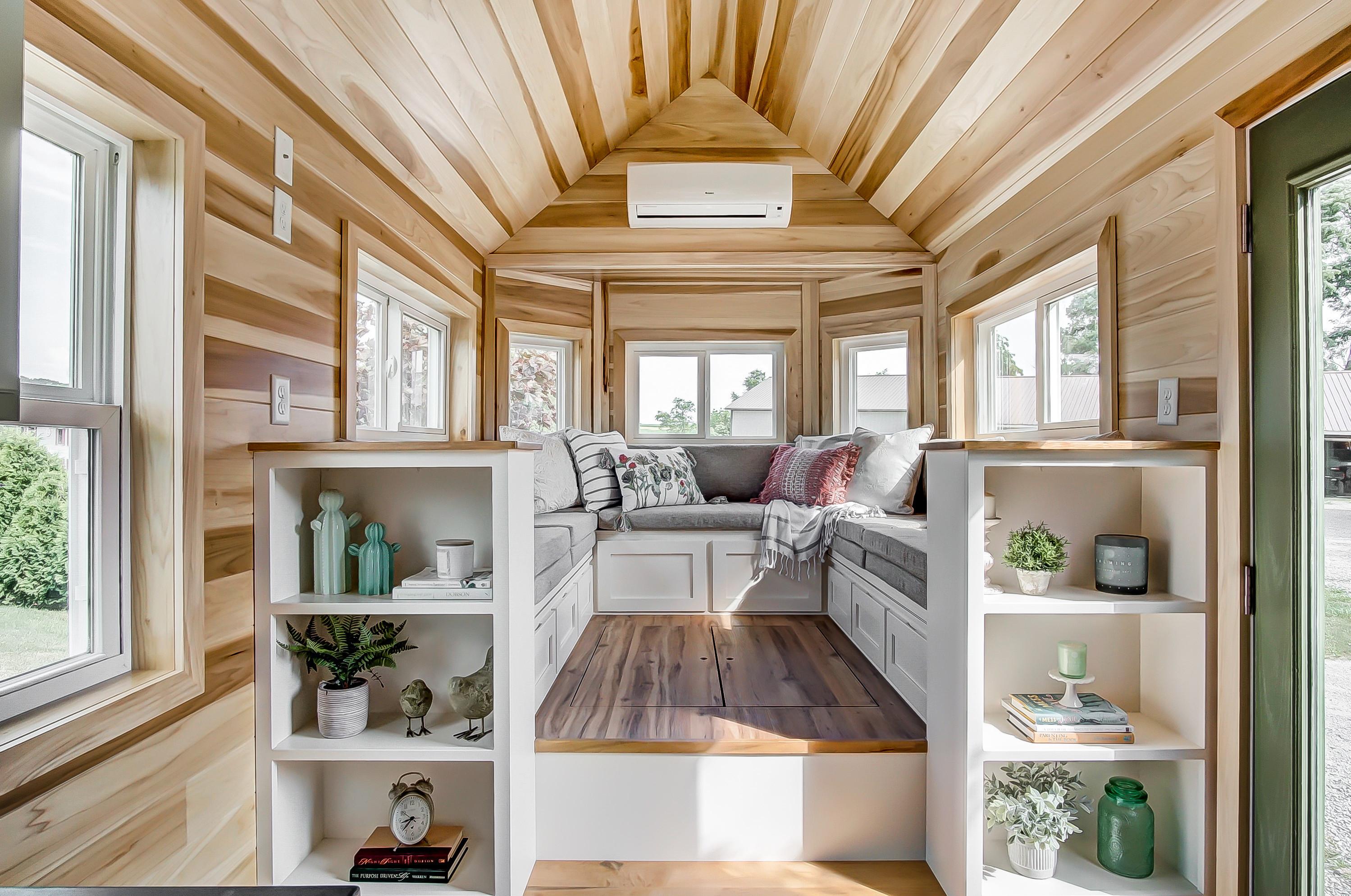 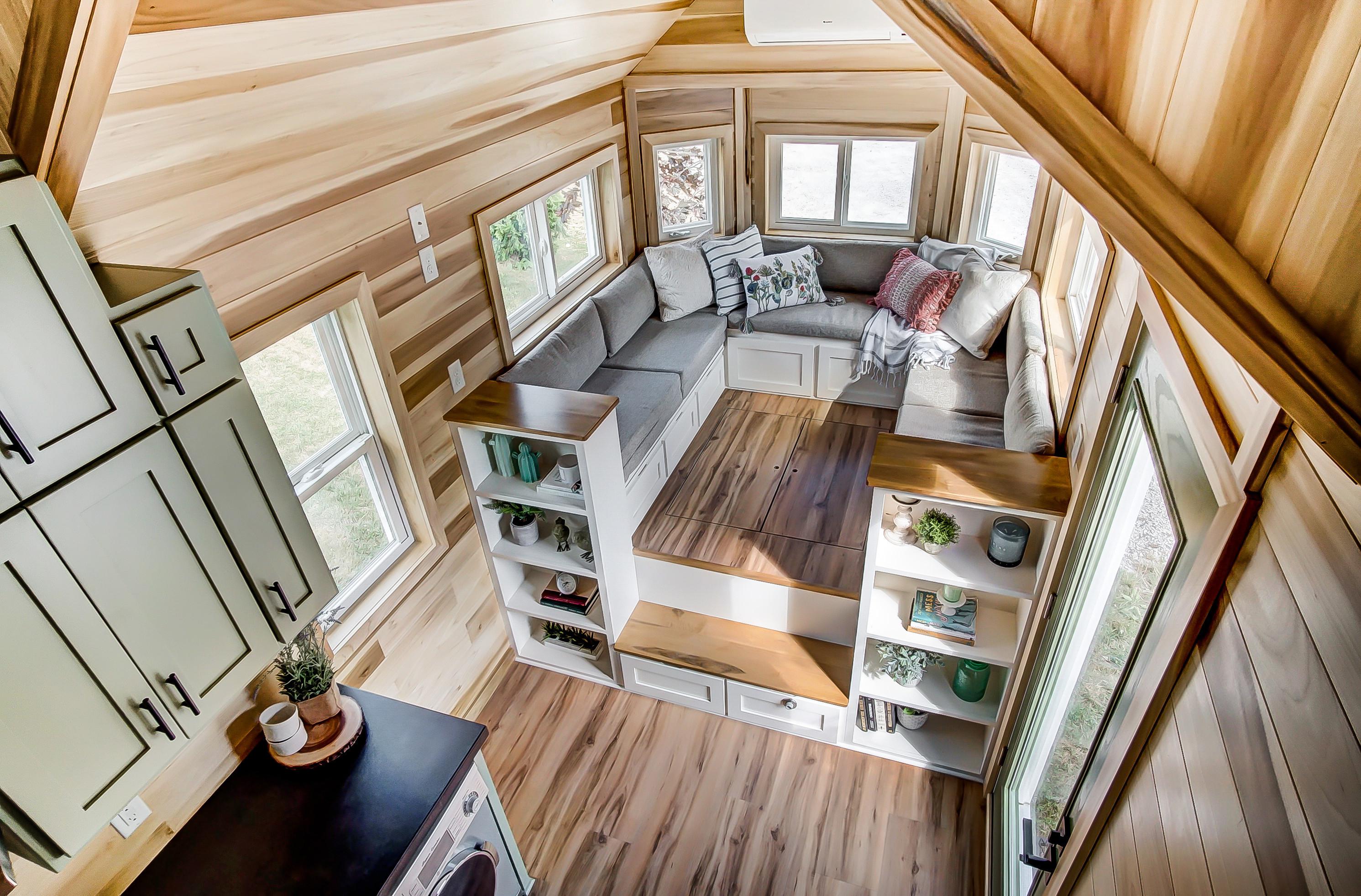 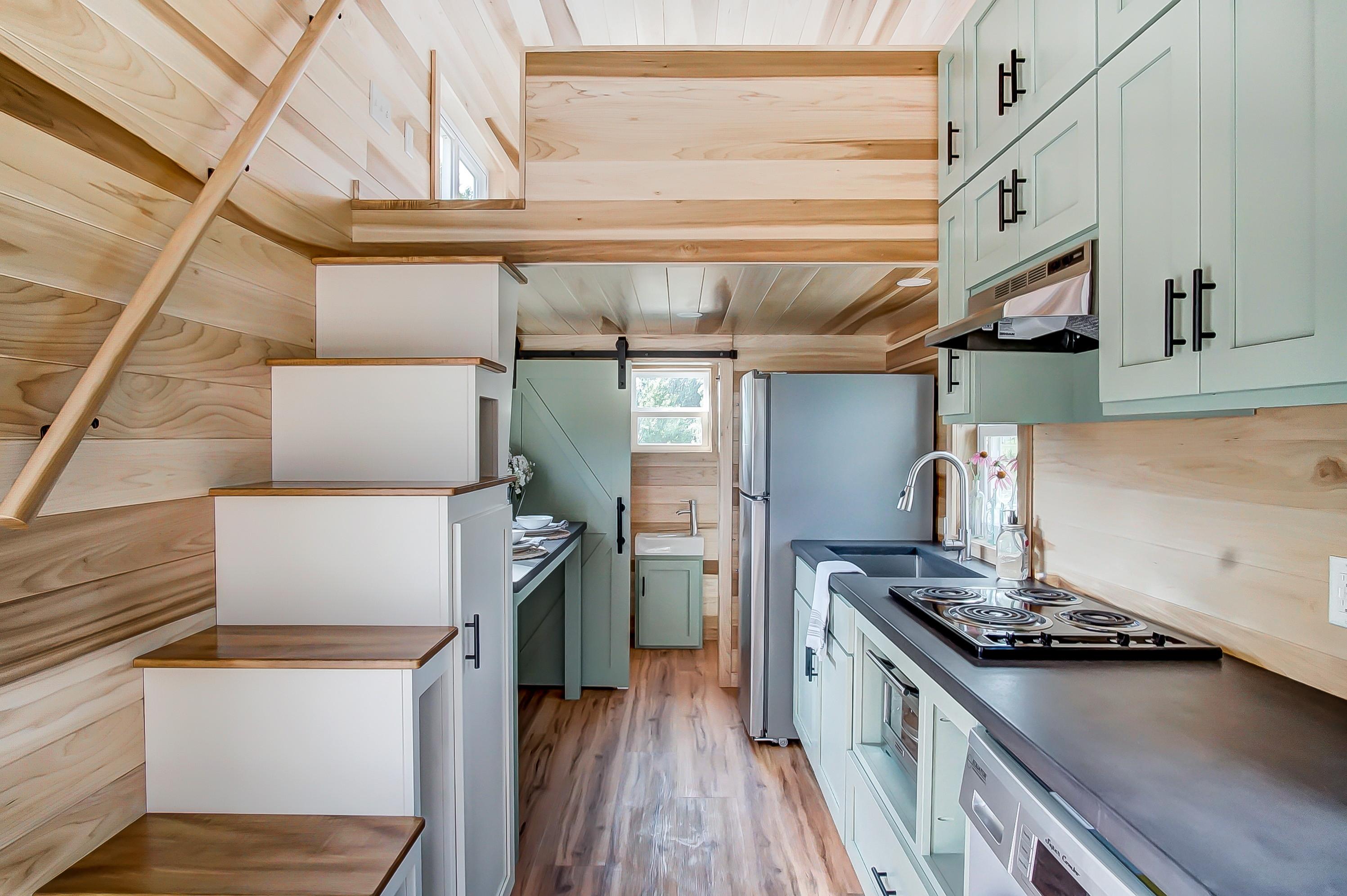 He continued: “Despite being built on the same model, the home has a completely different feel, theme, and design.

“My favourite bits about Clover include the concrete counter tops, green accents, and the poplar interior walls.”

The Clover is available to buy as shown in the pictures and video meaning it would be ready for any buyer to move in right away.

With the tiny house movement becoming more and more popular Robert explained why people are rejecting the conventional house and way of living. 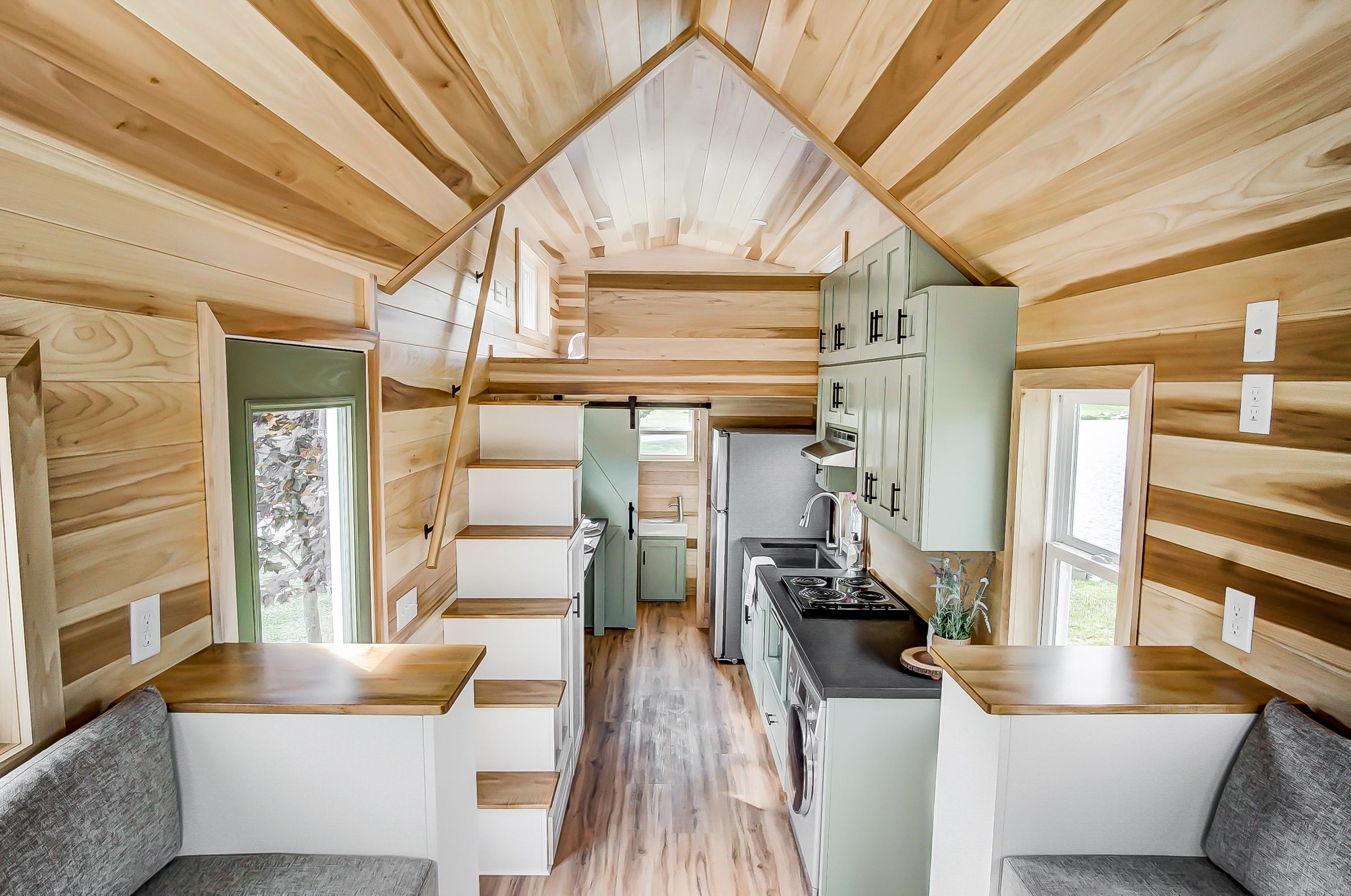 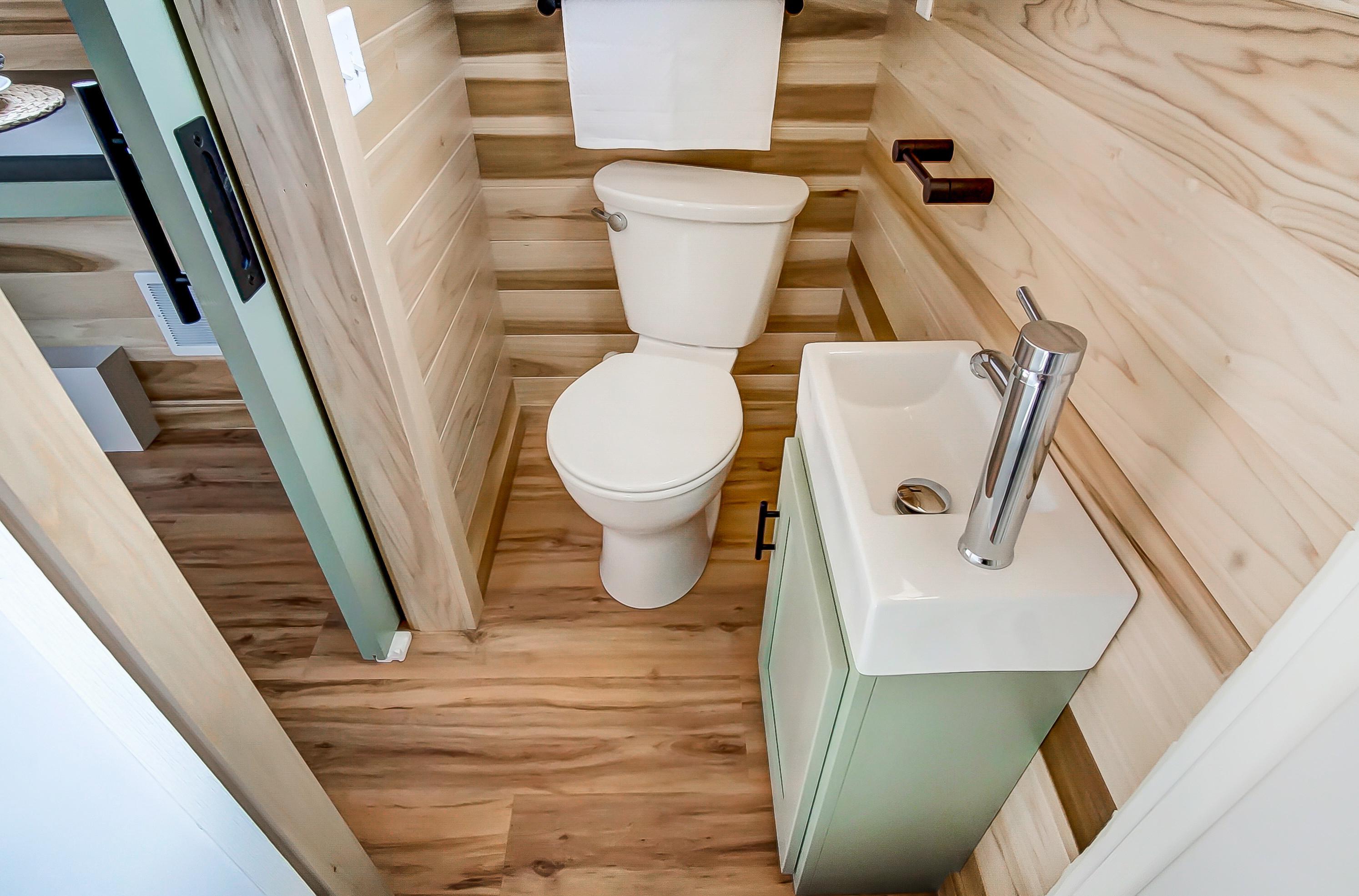 He said: “The tiny house movement is about refocusing on what’s most important in life.

“We live in this leeping up with the Joneses world where everyone is trying to go bigger, bigger, bigger – more stuff, more money, more technology.

“Not that there is something inherently wrong with these things, but we can all agree that very often more is less and less is more."

He continued: “It’s connection that fulfils us, not stuff. We need connection to ourselves, to others, to nature.

“The tiny house movement is – at least for thousands of people – a way to unplug and rediscover who we are.”

Sun Online previously revealed the tiny Tudor house on wheels with a gold bath and staircase – that costs £107,000.