You could end up at a seriously glamorous destination like Bali, Thailand, Las Vegas, Dubai or New York – but you won't find out where until after you've booked. The website ran the deal earlier this week and it sold so well that it's now running for a second time.

There are 40 destinations that you could possibly fly to in total. 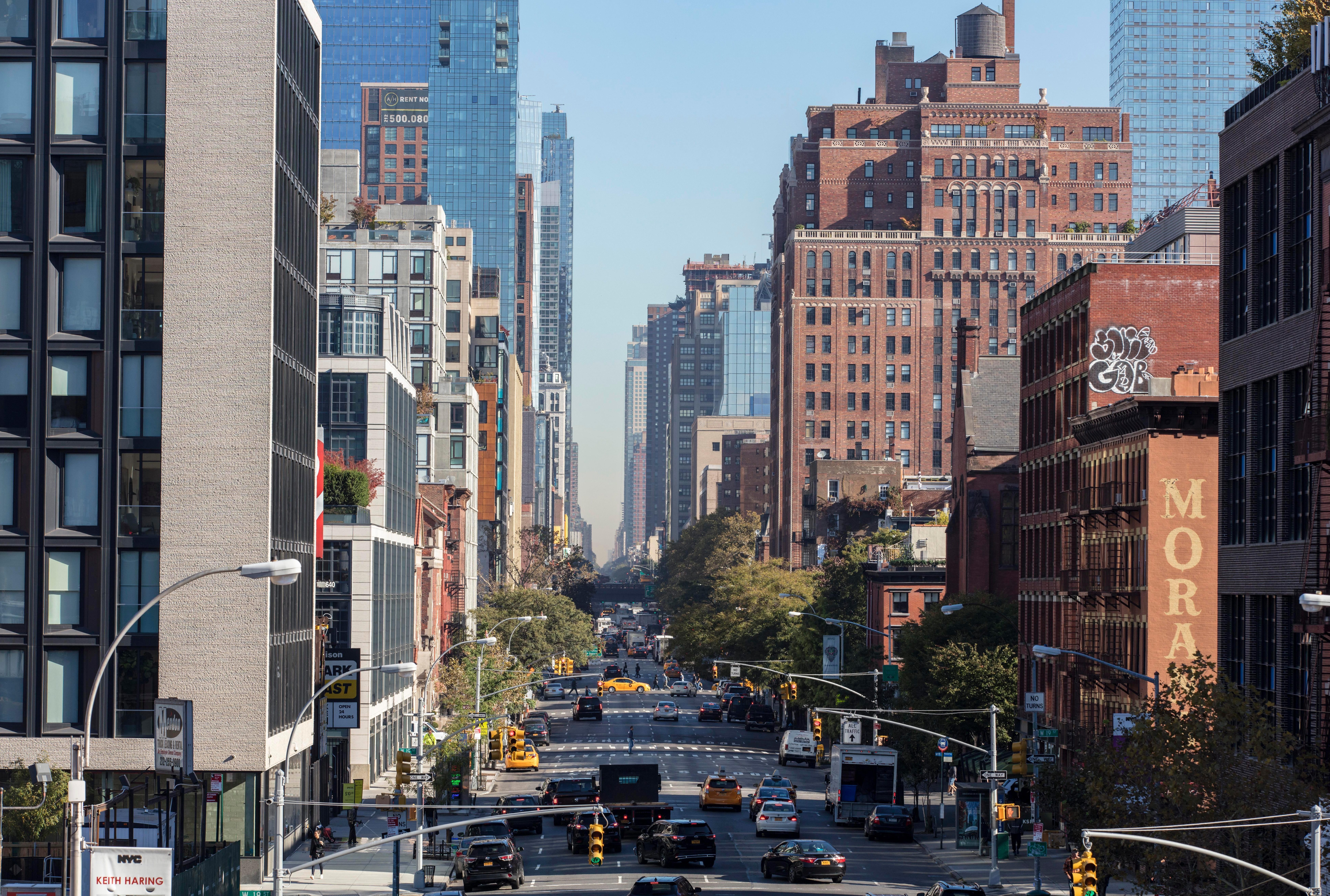 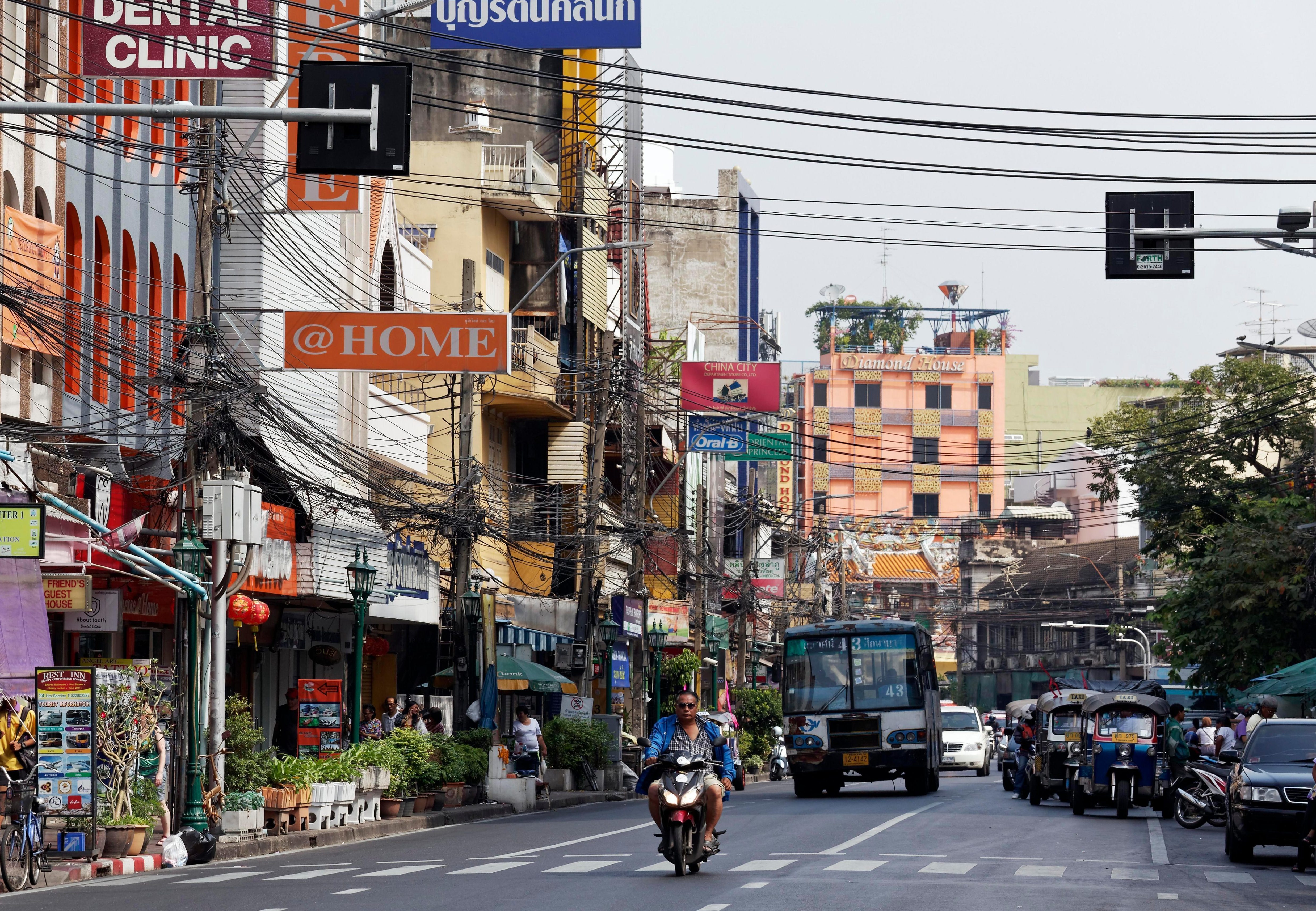 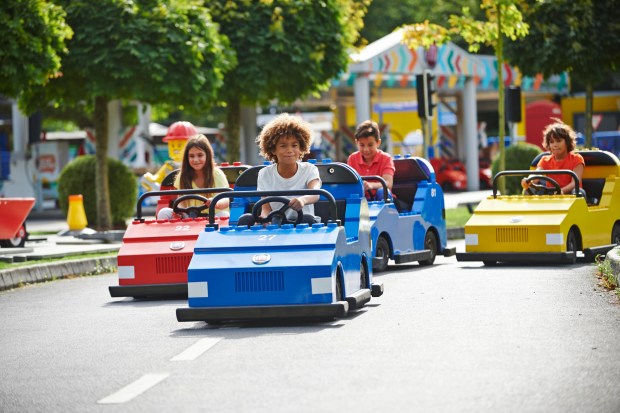 All you need to do is collect NINE Sun Savers codes from The Sun between Saturday, May 19 and Tuesday, June 5 and you can choose your dates online.

Wowcher will do a draw which reveals where you’ll go on May 30.

The £99 deal is for holidays from September until December.

The price is based on two people sharing – so you will need to buy two different vouchers to participate.

The deal is only running until Saturday so you will need to be speedy if you want to book – and after the deadline is up, you'll find out where you're being sent.

Wowcher have some brilliant deals on at the moment and are also currently offering two or three night breaks to Disneyland Paris for less than £150pp – including flights, a four star hotel and park tickets.

We've also rounded up the best cheap holidays to Benidorm if you want a sunshine break this summer.