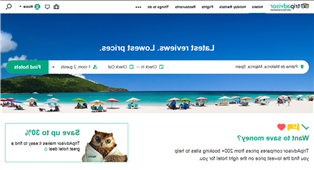 FAKE reviews on TripAdvisor aren't just a problem if you’re trying to work out where to go for dinner or which hotel to stay at.

They’re also problematic because fraudsters are making money from writing false reviews for businesses – but that is set to change after a man was sent to prison in Italy for doing so. 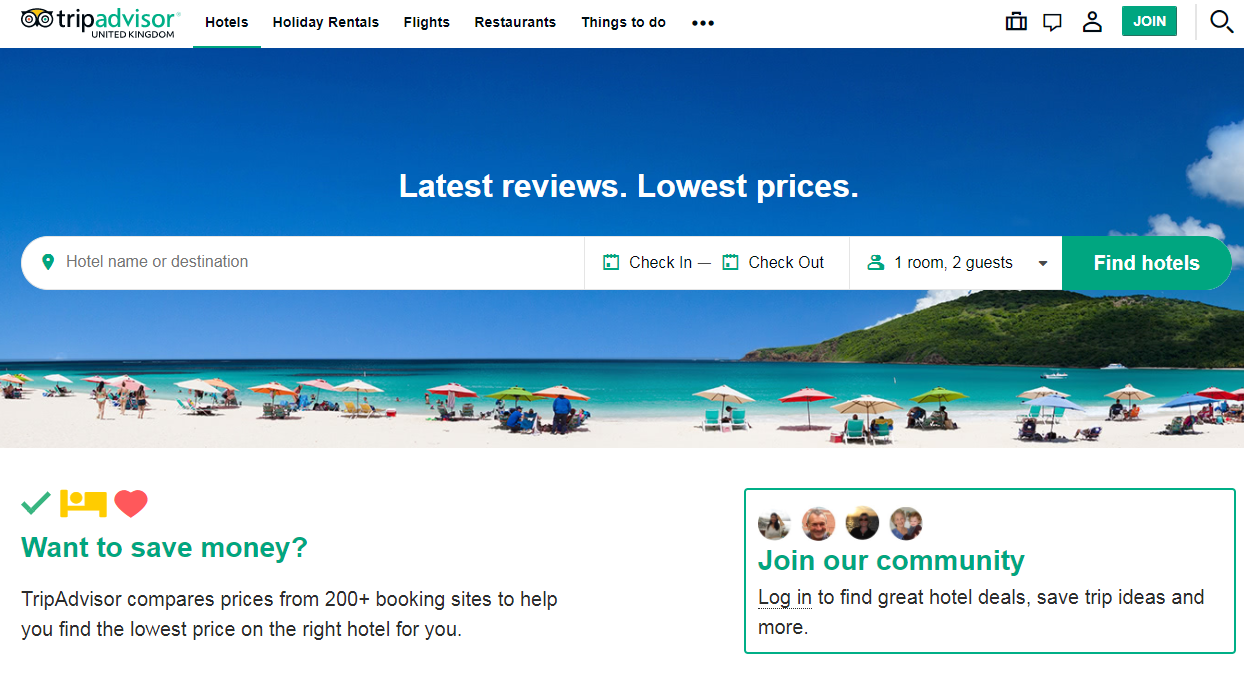 The owner of a company called PromoSalento, which sold fake review packages to hospitality businesses in Italy, was sentenced to nine months in prison and fined €8,000 (£7,100).

He was tried at court in Lecce, where it was found that writing fake reviews is a crime under Italian law.

TripAdvisor itself has commended the decision after sharing evidence that was used in the trial.

Brad Young, VP, Associate General Counsel, TripAdvisor, said: “We see this as a landmark ruling for the Internet." 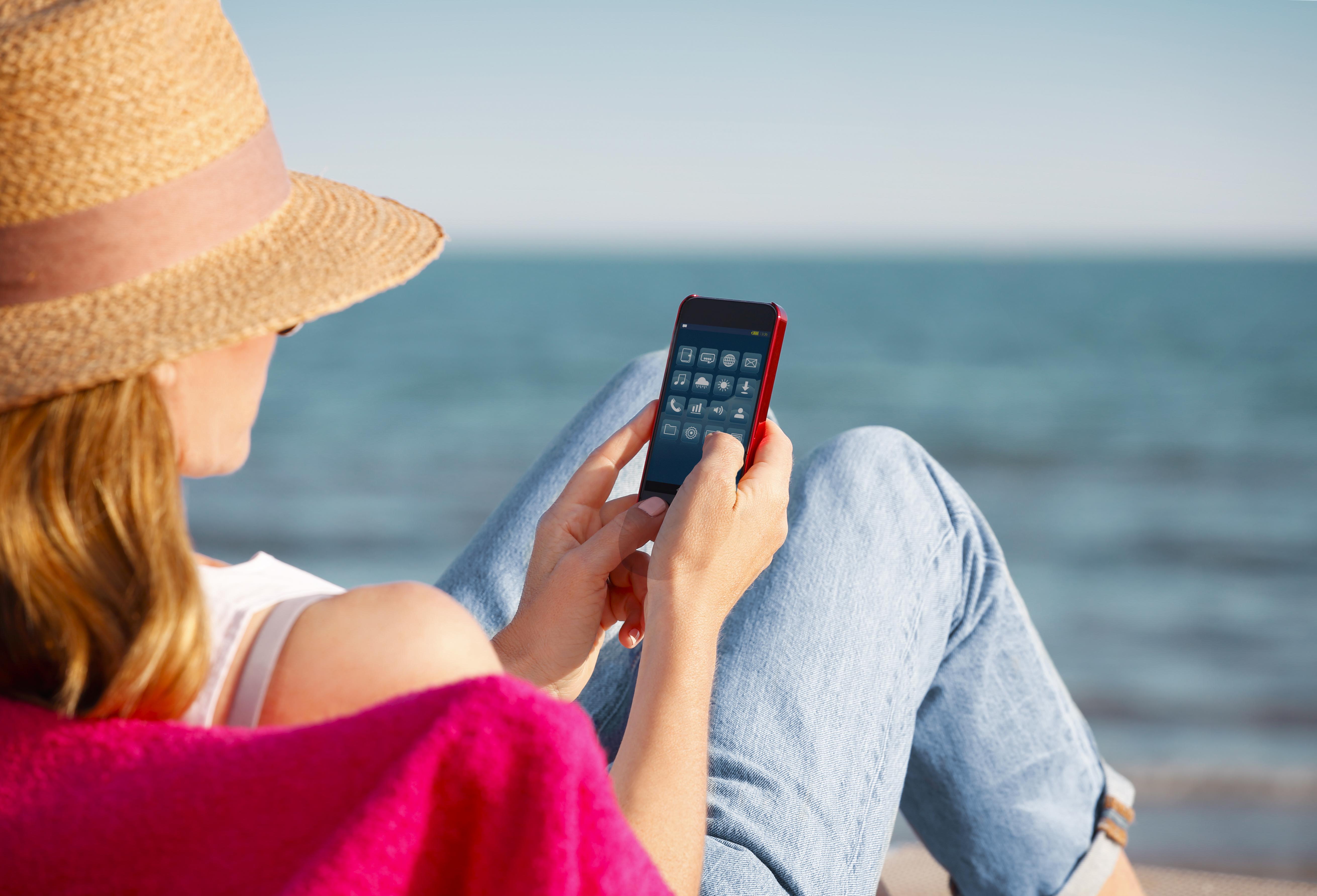 He continued: “Writing fake reviews has always been fraud, but this is the first time we’ve seen someone sent to jail as a result.

“We invest a lot in fraud prevention and we’re successful at tackling it – since 2015, we’ve put a stop to the activity of more than 60 different paid review companies worldwide.

“However, we can only do so much alone, which is why we’re eager to collaborate with regulators and law enforcement authorities to support their prosecutions.”

Pascal Lamy, Chairman of the World Committee on Tourism Ethics at the World Tourism Organisation in the United Nations said: “Online reviews play a major role in tourism and consumer purchasing decisions, but it’s important everyone plays by the rules.