THE famous US store which sells off unclaimed baggage has now launched an online shop – so you can buy more travellers' lost items. 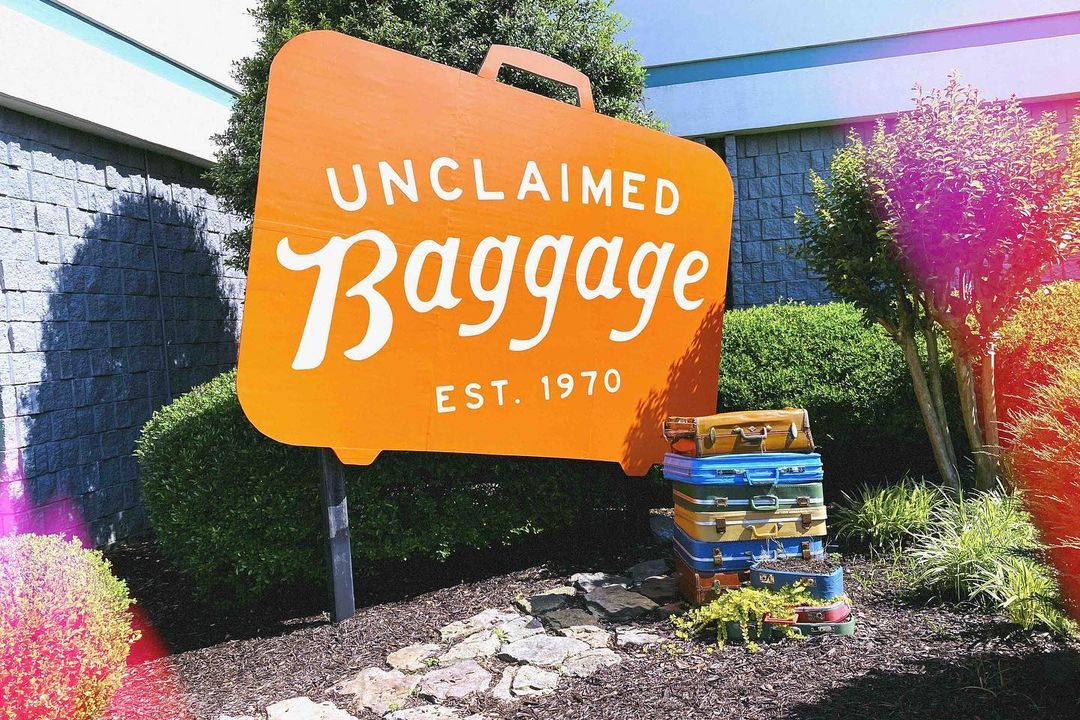 The Unclaimed Baggage Center, located in Alabama, has long been a destination for treasure hunters wanting to find a bargain from the abandoned suitcases.

Located in the tiny town of Scottsboro, which has a population of 14,000, it is an unlikely tourist hotspot.

Inside is a megastore of misplaced possessions taken from tens of thousands of suitcases, rucksacks and duffel bags, all lost on commercial flights across the US.

Now, you don't have to travel to the US and can do your shopping online with their new online store.

The centre has launched the online shopping experience as part of their 50th anniversary, having opened in 1970. 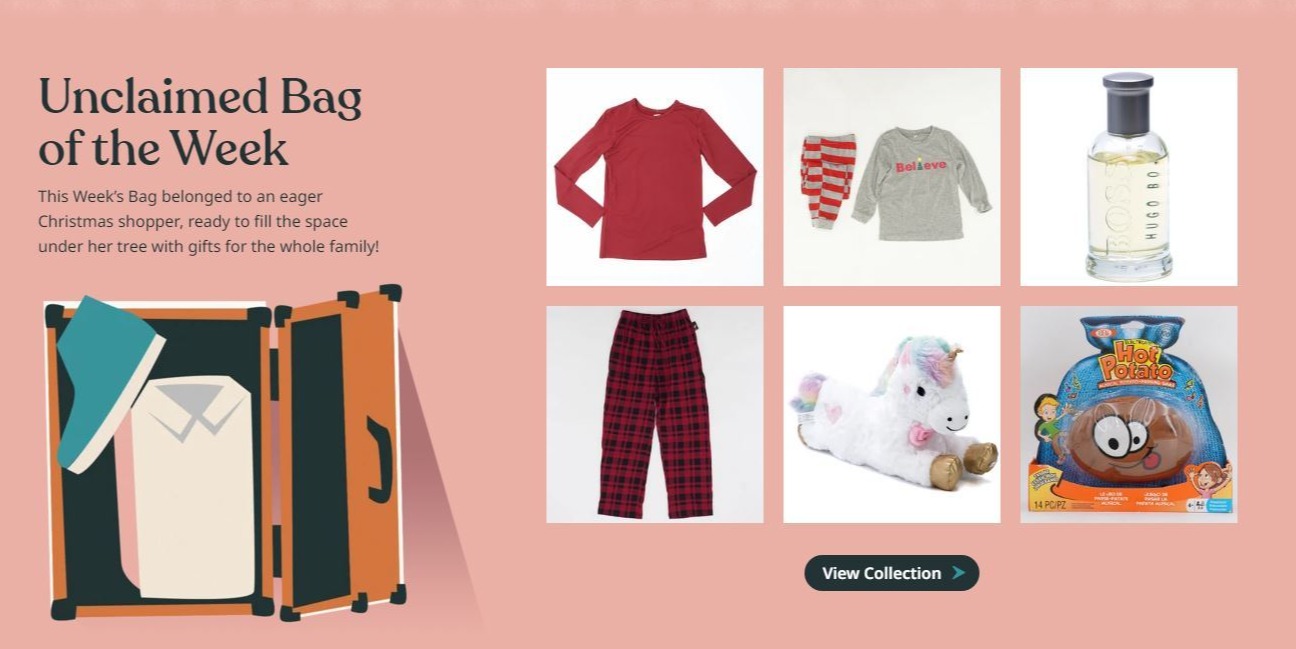 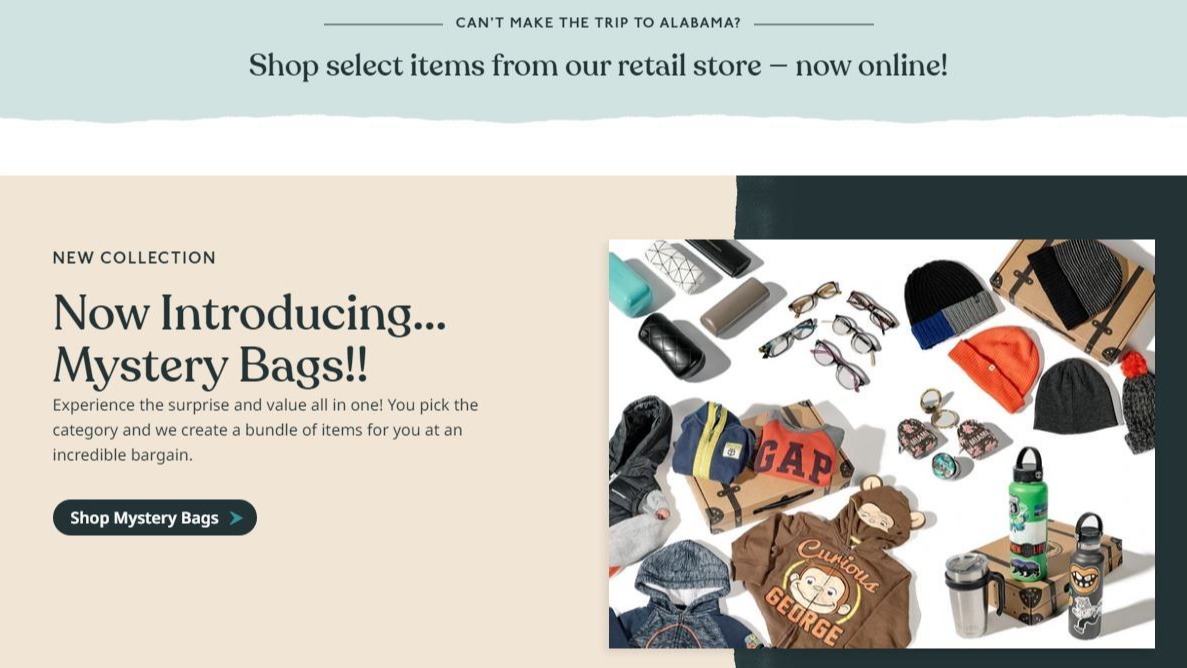 Everything from clothing to electronics are found on the website -current items for sale include high-street dresses from $8 up to 18K bracelets worth over $13,000.

They also have a weird and wonderful section which ranges from gold necklaces and diving equipment to designer gowns and signed memorabilia.

Legally, airlines have a duty to reunite luggage with their owners within 90 days, but if that fails, bags end up at the centre.

So frequent are these deliveries that the Unclaimed Baggage Center has around one million items on sale at any time, with 7,000 new items added to the shop floor every day.

Not everything that is found is sold – a third is binned, including all underwear, while another third of it is donated to charity. 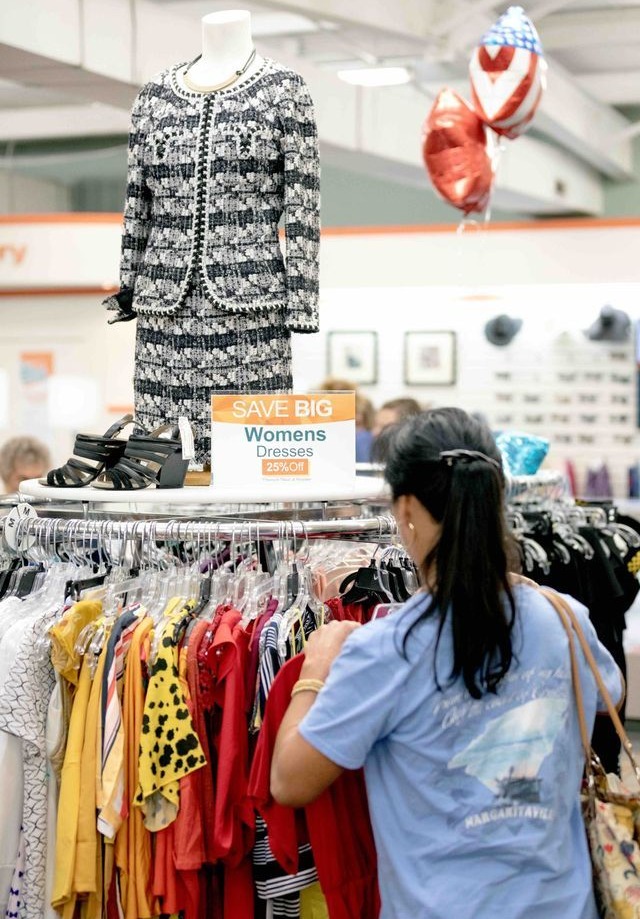 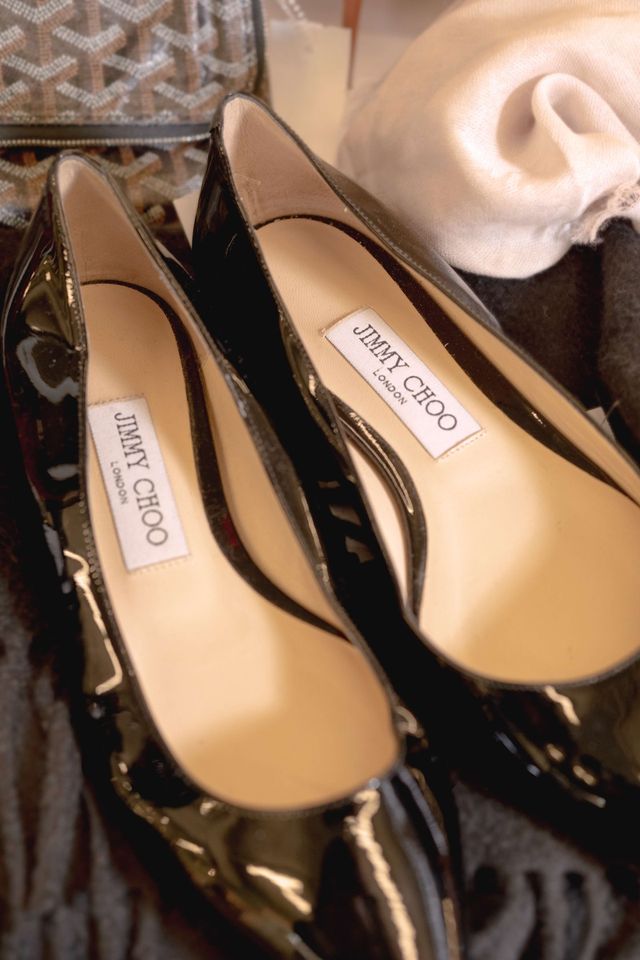 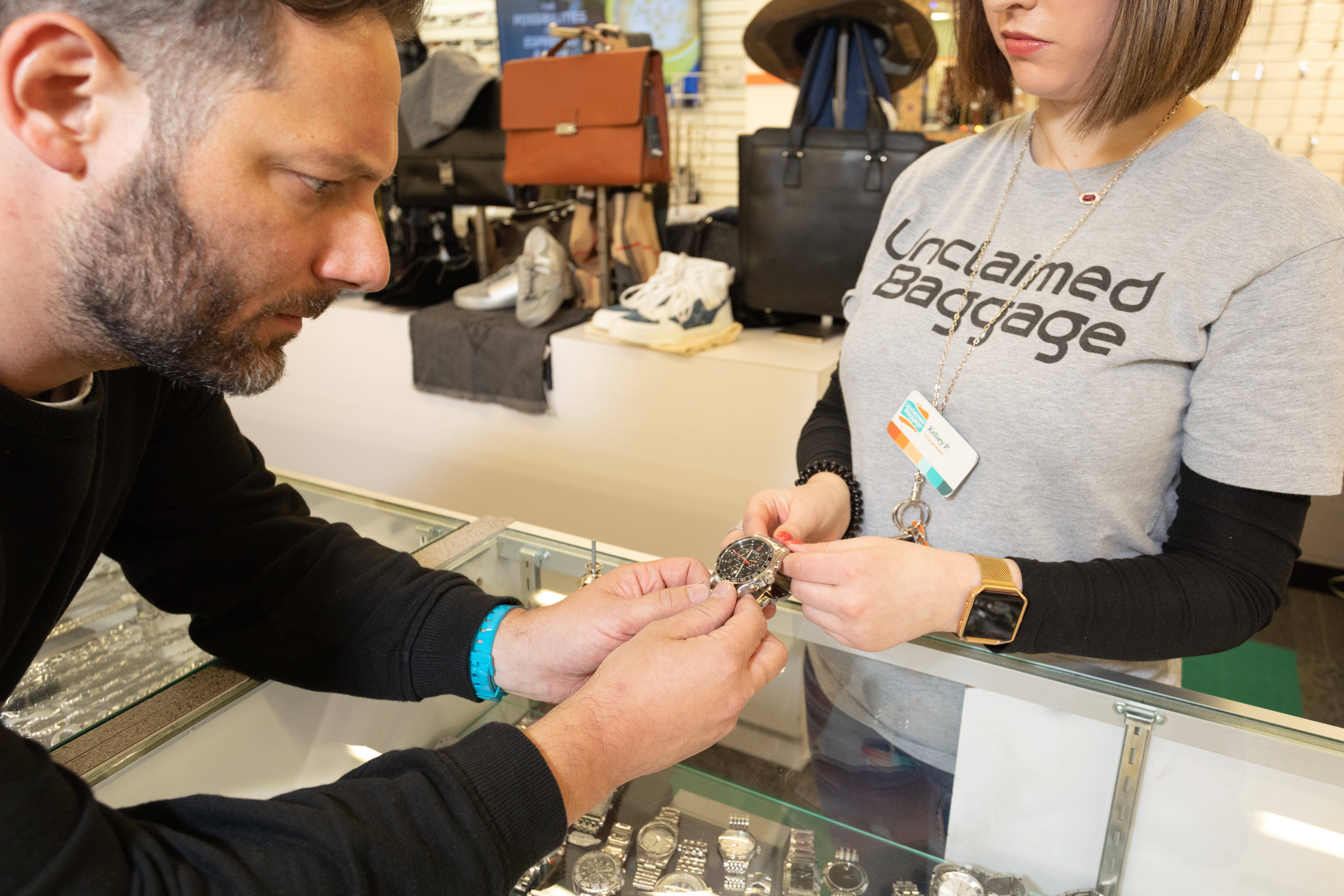 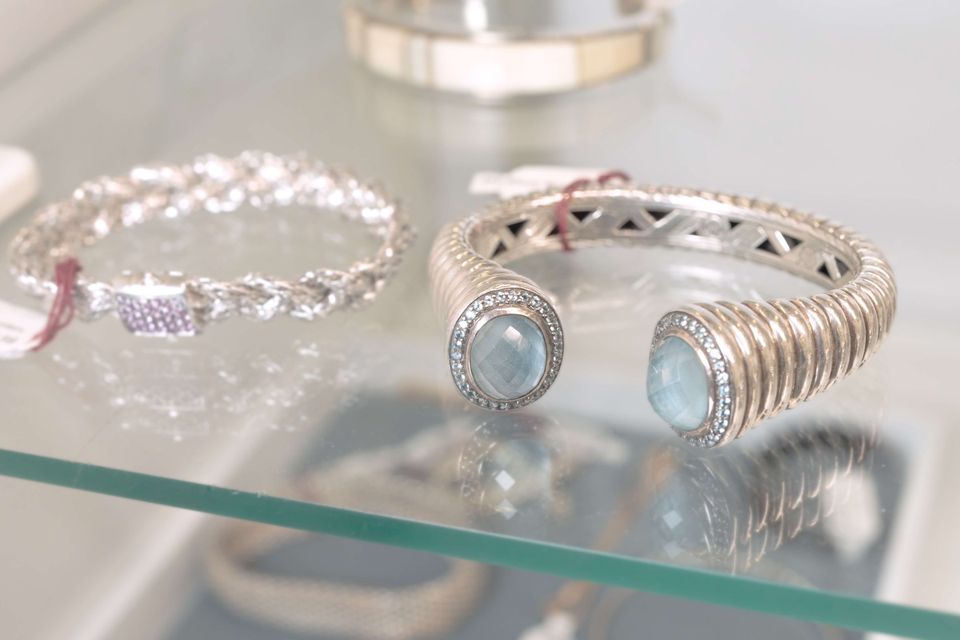 Brenda Cantrell, the store’s brand ambassador, says: “Less than half a per cent of all lost luggage fails to make it back to its owners, but that’s still thousands of bags every year.

“And the vast majority of those make their way here. We have exclusive contracts with all the major US carriers, making us the only store of this kind anywhere in the country.”

According to journalist Jonathon Thompson who went there himself, the 40,000sqft centre is "more like a swanky department store than a musty charity shop," adding that items are separated into sections, which includes electronics, jewellery and even wedding clothes.

Some of the strangest things to turn up at the warehouse include a full suit of armour, an entire suitcase filled with cheese and even a camera from a NASA space shuttle.

Customers have also found bargains while shopping there – one person bought a £65 vase, only to find out later it was worth £15,000, while one piece of art valued at £45 was actually worth £20,000.