PITTSBURGH was built on coal, steel and ketchup. A smoke-stacked, industrial powerhouse, it teemed with invention and a good chunk of wealth.

Heinz was the king of condiments, Andrew Carnegie the man of steel, and in the 19th century a band of industrialists mined a seam of innovation that practically drowned the city in smog.

All of which makes it an unlikely spot for a weekend break. English writer James Parton called it “hell with the lid off” — a bit harsh perhaps, but America has not seen anything like it before or since.

In short, it punched above its weight — except in attracting visitors from Britain.

But that could change thanks to a new British Airways flight from Heathrow.

It’s the first time in 20 years it has had a direct connection with the UK, and now is the perfect time to take advantage of the goodwill toward us Brits. 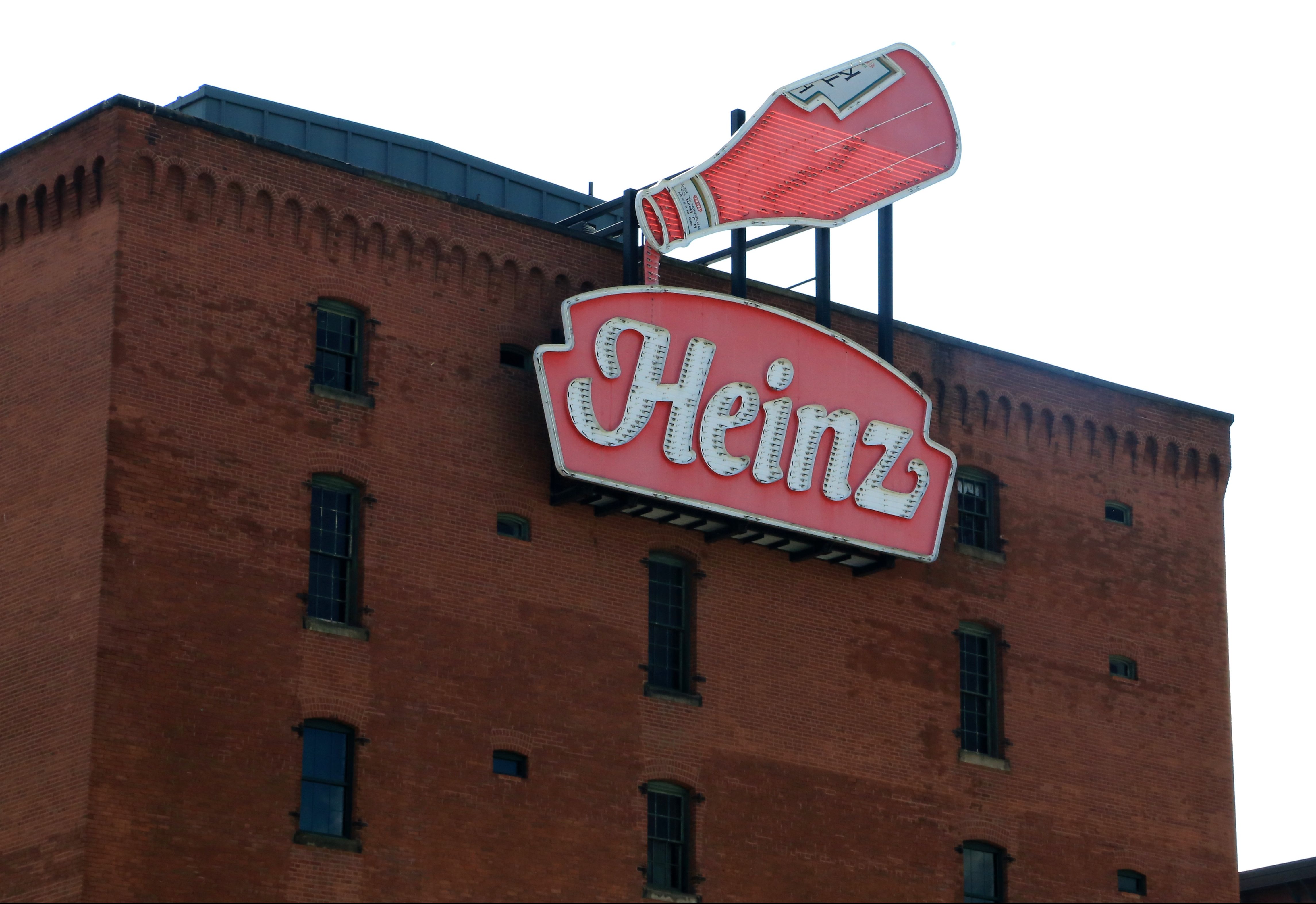 At the Senator John Heinz History Centre, in the gritty Strip District, you can learn all about the links between our country and theirs.

Thought HP Sauce was homegrown? Think again: the Heinz empire, baked beans and all, is Pittsburgh born and bred.

Housed in an old six-story ice warehouse, the History Centre is a wonderful museum and a partner of Washington DC’s Smithsonian Institute, which gives it access to a treasure-trove of Americana.

Among the current highlights is an original Willys Jeep — the World War Two off-roader that wrote the rulebook for 4WD vehicles, and another Pittsburgh invention.

It’s not just in manufacturing where the city has thrived — those wealthy captains of industry needed to show off their money somehow, so endowed theatres, museums, art galleries and more.

The collapse of the steel industry in the 1980s might have done for the city but it wasn’t going down without a fight.

Regeneration began in the downtown Cultural District, which had become a red-light zone and no-go area but was revitalised with new and rebuilt theatres including Heinz Hall, The Benedum Centre and, more recently, the Pittsburgh Playhouse.

A short walk away is Market Square where old favourites like the Original Oyster House (coming up for its 150th anniversary) have been joined by smart new restaurants including an American-style gastro pub, The Yard. 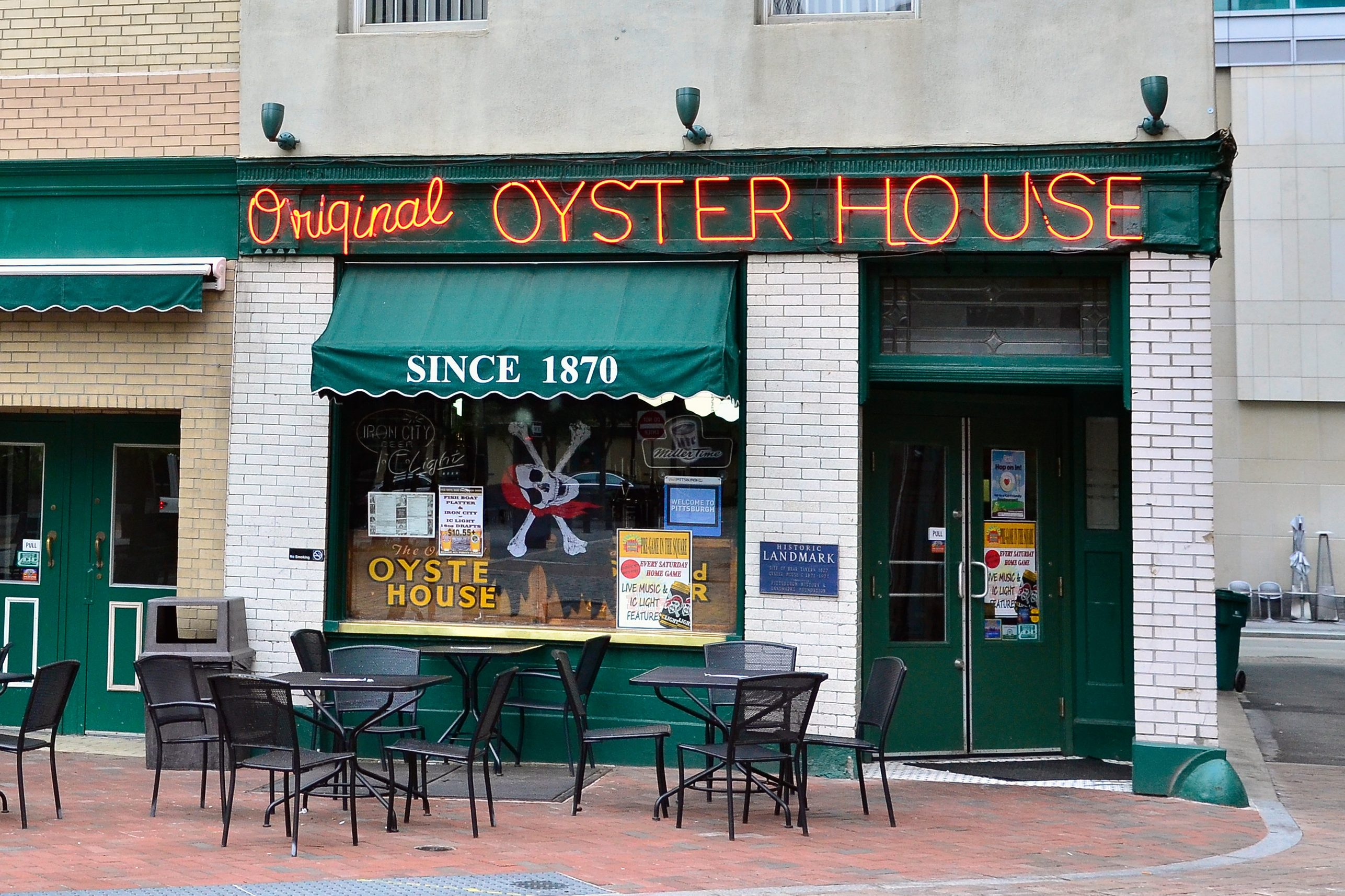 Try their craft beers if you think American ale is all mouth and no trousers.

The city is still far from gentrified — it’s not graceful like San Francisco or Boston.

But nor is it full of itself like New York or LA. It’s a workaday place where blue-collar families still live close to the city.

Check out neighbourhoods such as Bloomfield, dubbed Little Italy, and neighbouring Lawrencevill — a mosaic of Italian, Irish and Polish influences.

Trendy shops and cafes and are now popping up alongside the old neighbourhood grocers and restaurants but everyone seems to rub along together.

What really unites the locals is a love of sports, which also played a part in city’s regeneration.

It meant redevelopment all around the north shore of the Allegheny River, so what was just acres of parking lots is now studded with restaurants and bars.

Around the corner, another Pittsburgh legend lives on at the seven-storey Warhol Museum. Yep, pop art enigma Andy Warhol was also a proud Pittsburgher and, boy, could he draw.

His early pen-and-ink sketches are preserved alongside nearly 2,000 of his more famous paintings, prints and film clips and are absolutely charming.

Stay close by at the Distrikt Hotel, a former Salvation Army HQ which has been converted into a very smart hotel.

The original stained glass and wood panelling sit comfortably alongside modern steel and glass fittings, with the bar overlooking what used to be a gym — look up and you’ll see the old climbing ropes still hanging from the ceiling.

The countries you need a Covid booster jab to enter

From iron and steel to modern art, in Pittsburgh they made it all — and made it again.

But let’s not forget where the foundations were laid. It was Scottish-born Andrew Carnegie who imported the industrial know-how — from a little old country called England.

Now they want to start importing again — only this time, they’re coming for us.

GETTING THERE: British Airways flies from London Heathrow to Pittsburgh from £536 return. See ba.com/pittsburgh or call 0344 493 0122.

STAYING THERE: Room-only at the Distrikt Hotel is from £145. See distrikthotelpittsburgh.com. 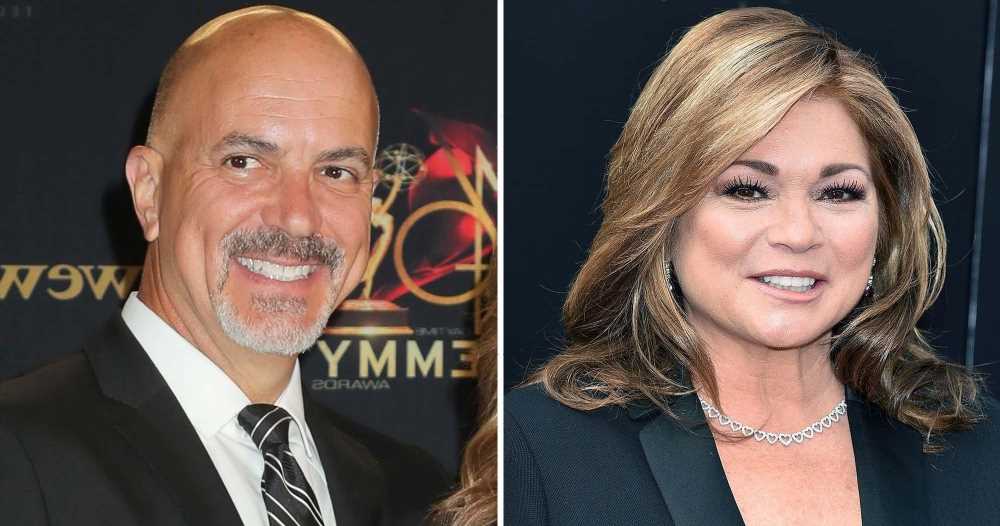