HOME rental website HomeAway have revealed the holiday properties loved by celebs – and some start from just £290 a night.

There's everything from private yachts to island resorts and they've hosted A-listers such as Brad Pitt and Marilyn Monroe. 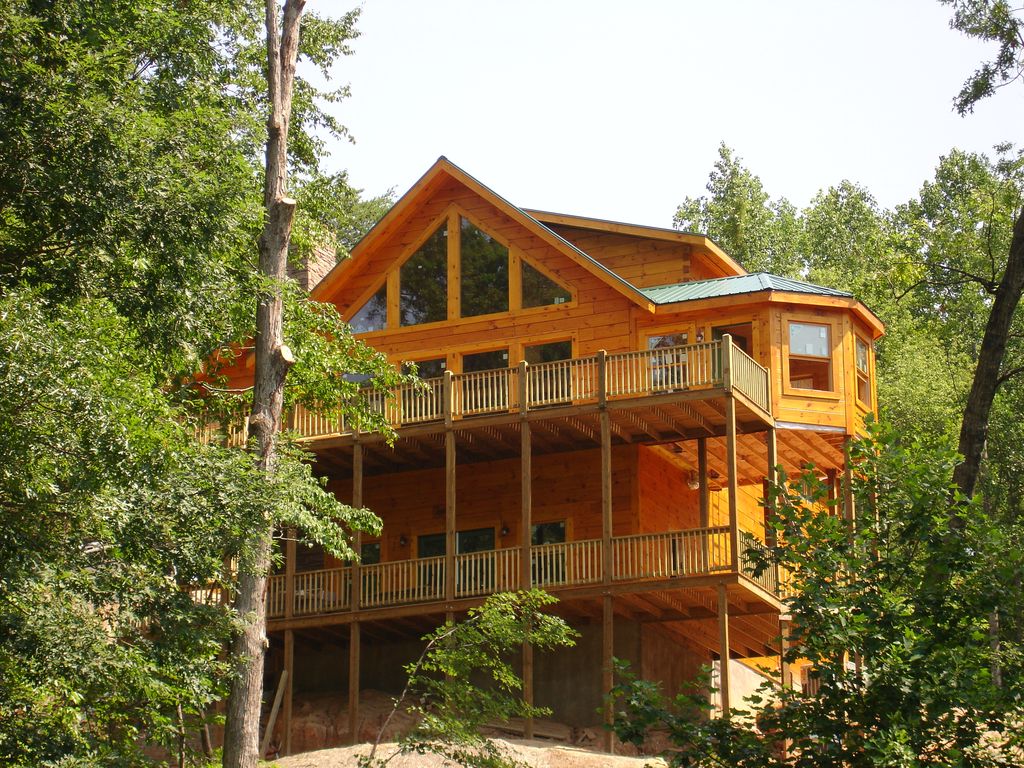 Many of these properties are in the US or the Caribbean, and some are extremely luxurious.

So if you're looking for a holiday with star quality, here are the places to check out…

A two-bedroom home in Uptown, New Orleans, is available from just £212 per night.

The house was a filming location for The Curious Case of Benjamin Button, featuring Brad Pitt and Cate Blanchett, and Paperboy, featuring Nicole Kidman and Zac Efron. 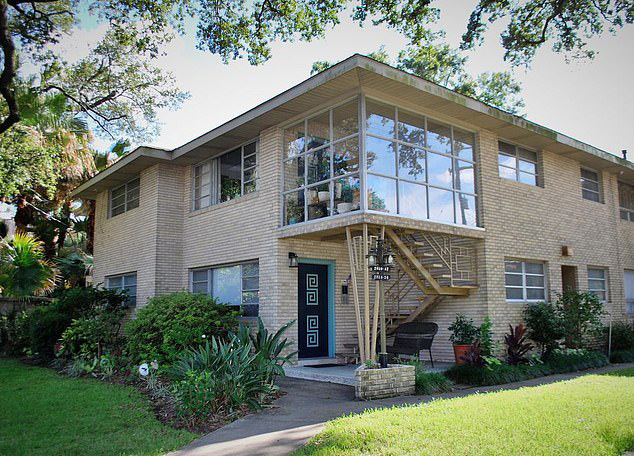 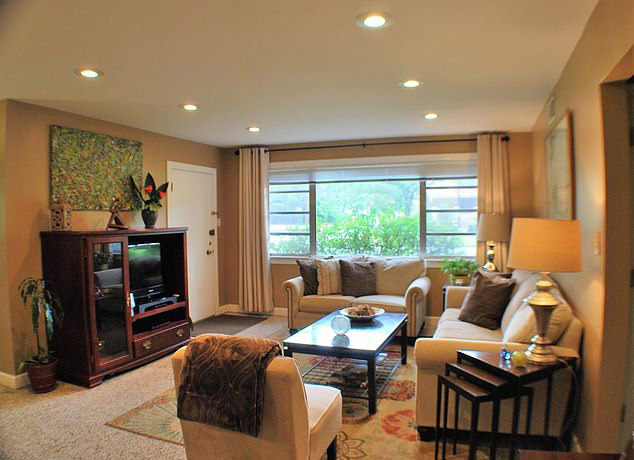 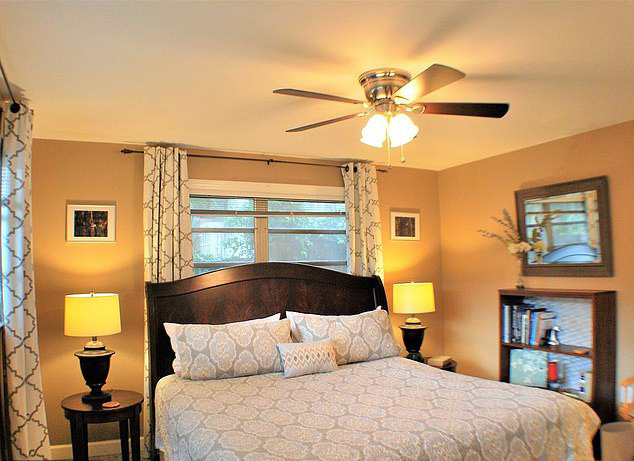 Sleeping up to 16 people, this luxurious estate is on a 17 acre hillside location, tucked into Montego Bay.

With a chef, butler, housekeeper and driver available, it is no surprise it is a favourite of Meryl Streep as well as The Sound Of Music producer Oscar Hammerstein II. 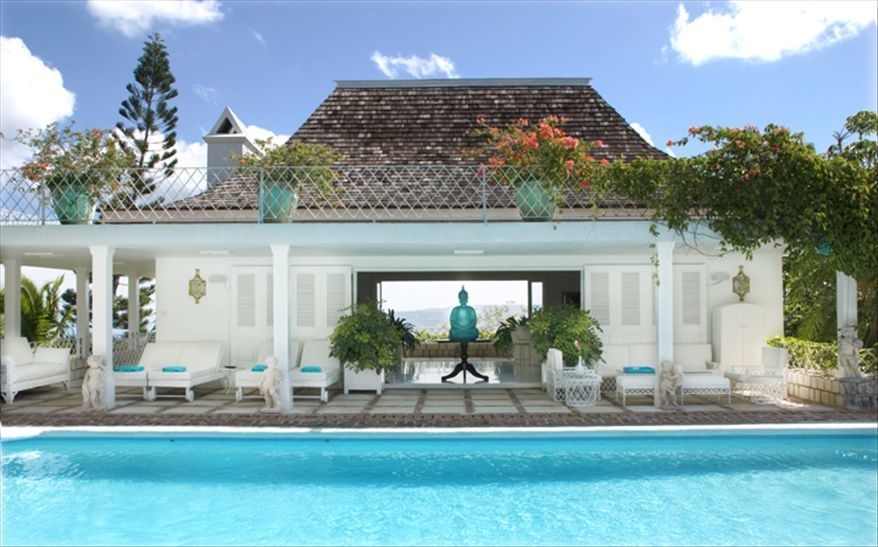 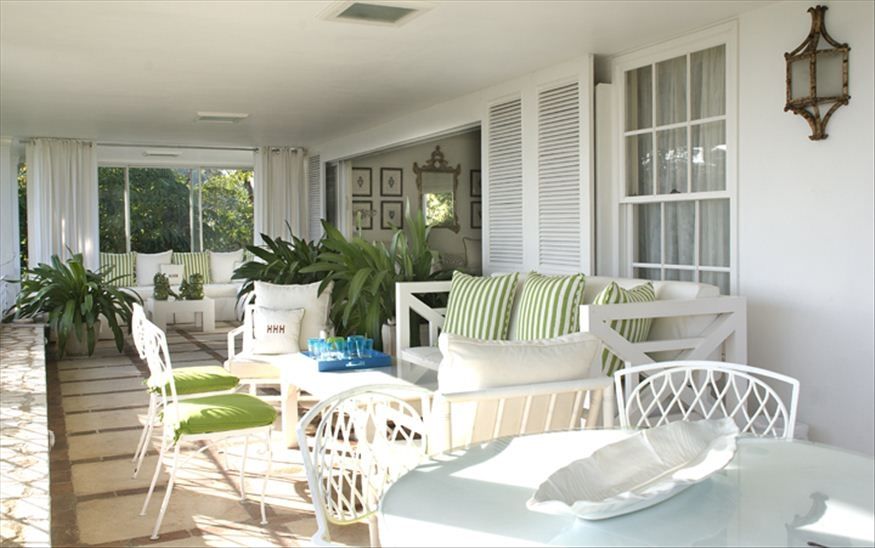 With two bedrooms that sleeps up to four people, the yacht that the One Direction boys once stayed on is available for just £247 a night – or £61.75 per person.

A captain and a crew are included, but food and drinks must be added afterwards – with red wine banned. 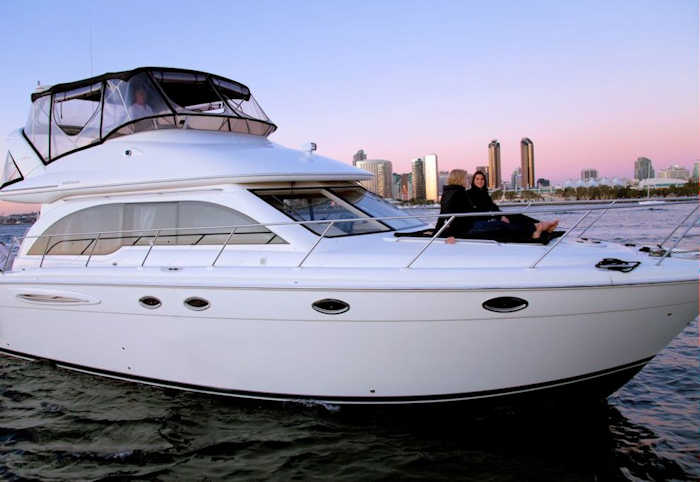 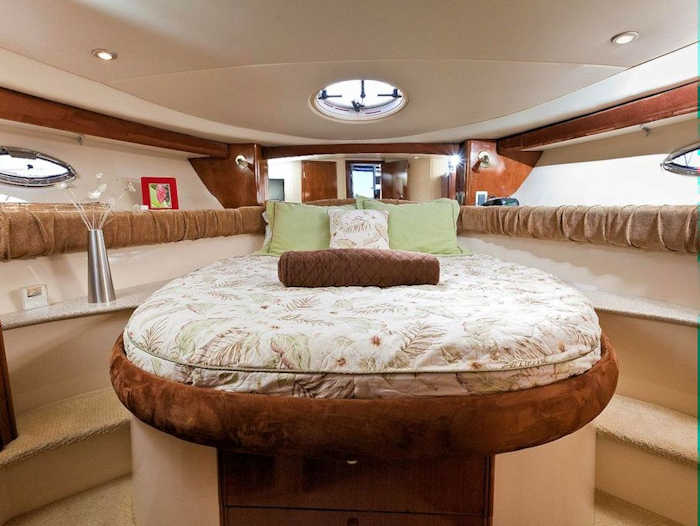 Located on the famous pink sand beach, this beachfront home can sleep up to ten people for £1,351 per night – working out at £135.10 per person.

Gywneth Paltrow and Chris Martin famously stayed in the property after they split in 2014. 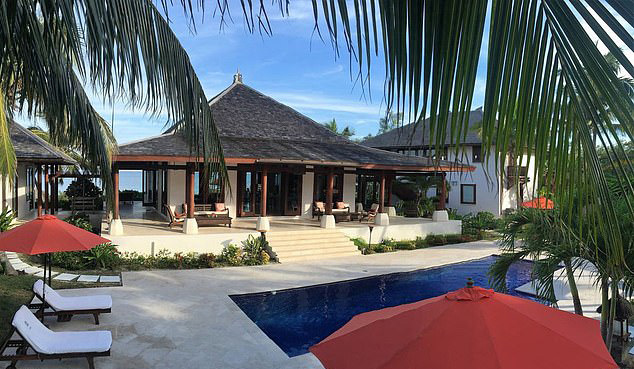 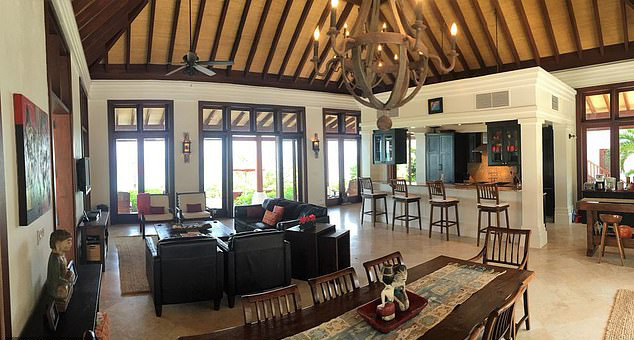 A secluded place in Arizona was rumoured to be the bolthole of John F Kennedy and Marilyn Monroe.

With prices from £861 per night, ten people can relax in the the home, which features a private swimming pool and mountain view. That's just £86.10 per peson. 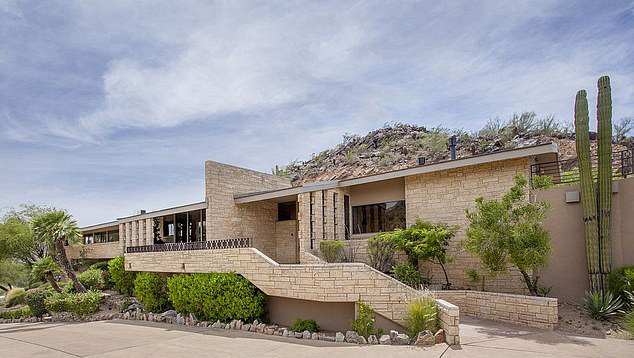 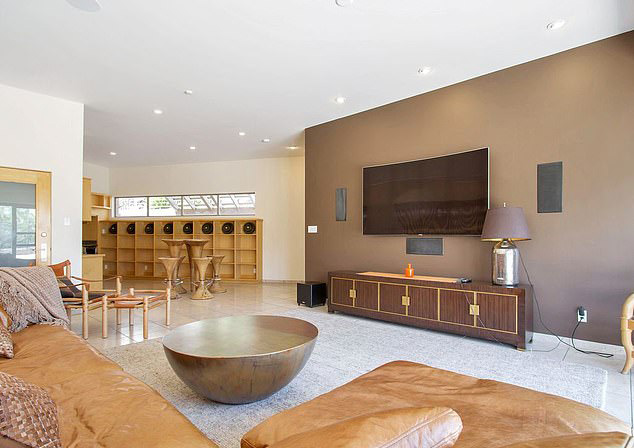 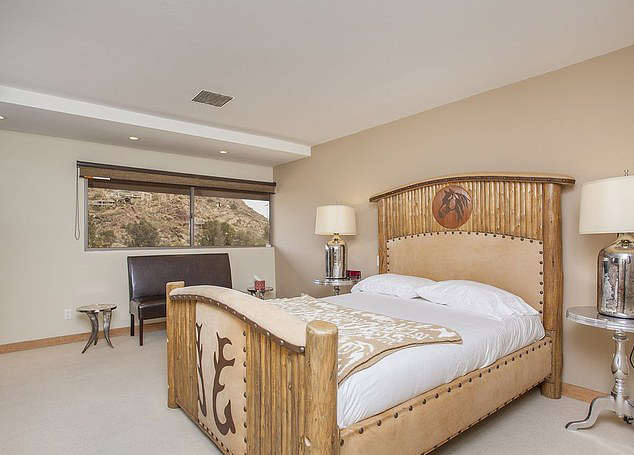 The founder of DKNY owns a five-bedroom beach house on the islands. 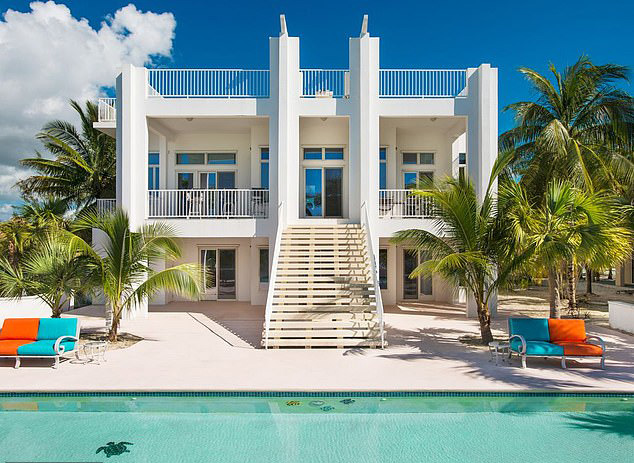 The home of the famous magician Harry Houdini is available for £1,505 per night, sleeping up to 14 people, which is the equivalent of £107.50 per person.

The property, costing £9.1 million, has a three-storey waterfall, a Koi pond and parking for 80 cars. 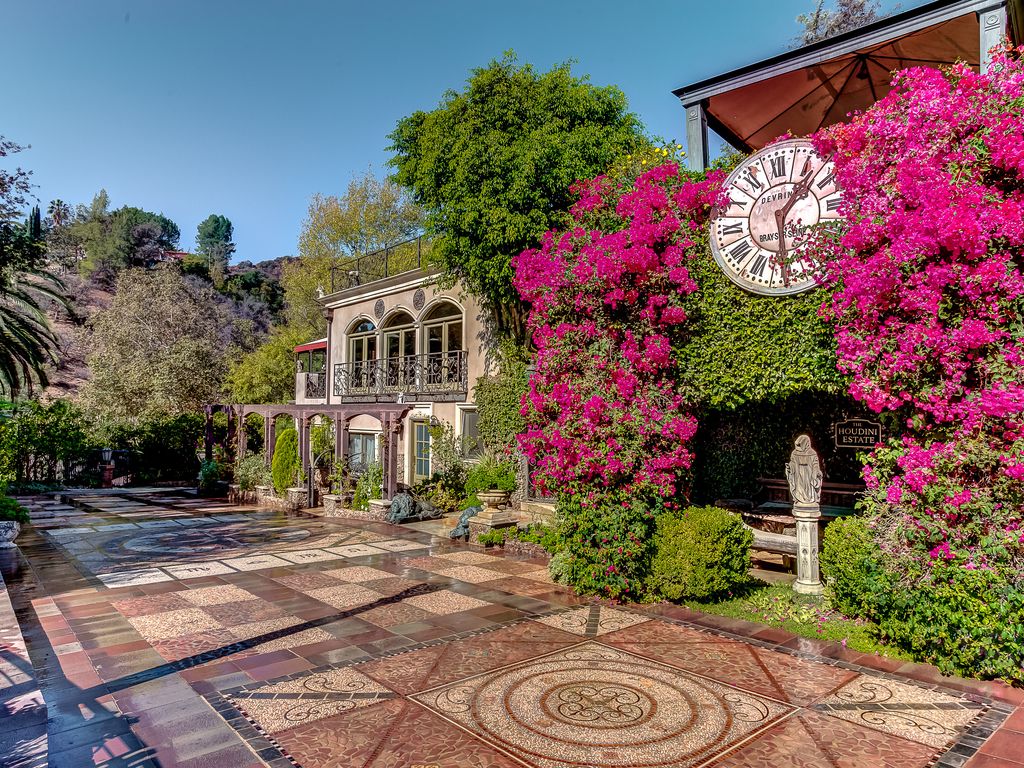 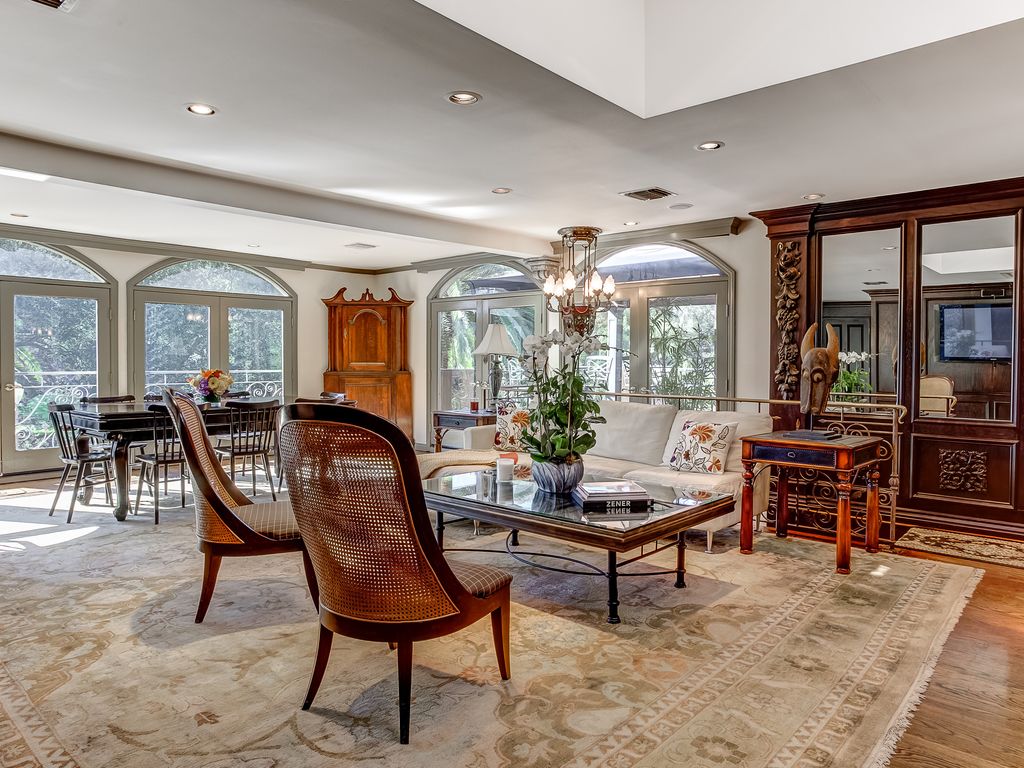 TV addicts can stay in the house featured in American Horror Story. 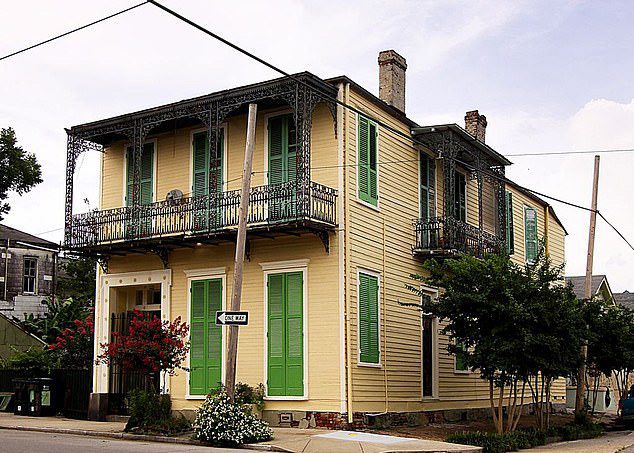 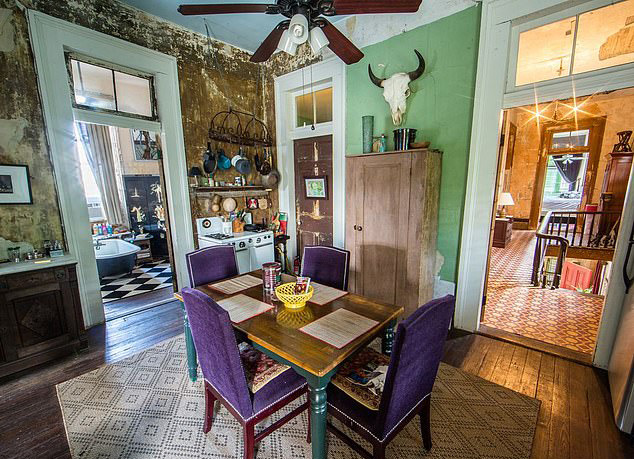 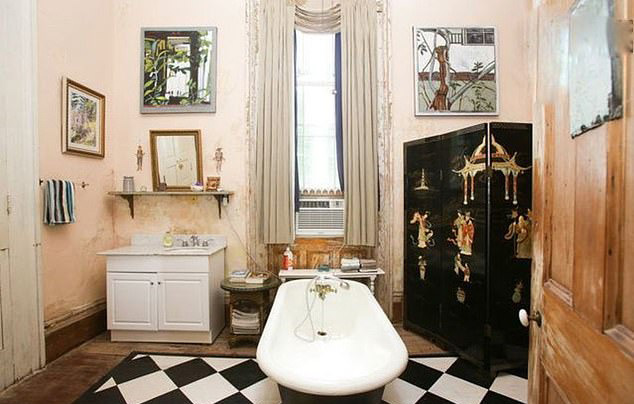 Popular holiday destinations for celebrities include Thailand, with Ashley Graham and Pharrell Williams often spotted there, and Dubai, popular with TOWIE and Love Island stars.

Some celebs have racked up a number of holidays in one year, with Love Island's Kady McDermott going abroad a whopping 12 times last year.

Close behind was Love Island's Olivia Buckland with 11 trips and TOWIE's Meghan McKenna with 10 holidays.