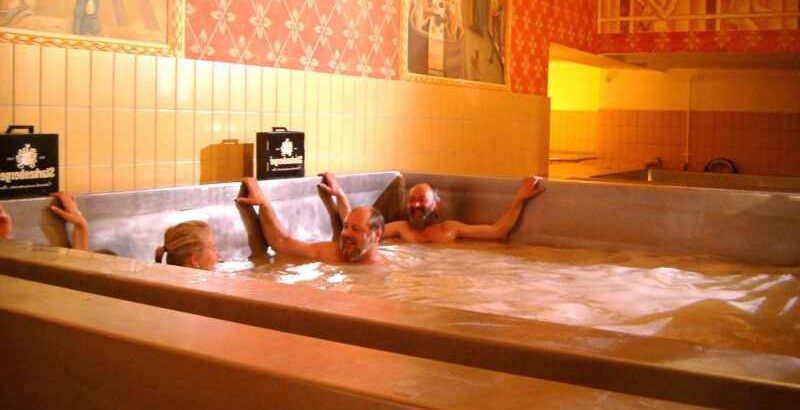 BEER fans should mark this brewery onto their bucket list – as it has swimming pools filled with the booze.

Schloss Starkenberger, a castle which is now a brewery, is found in green-list Austria. 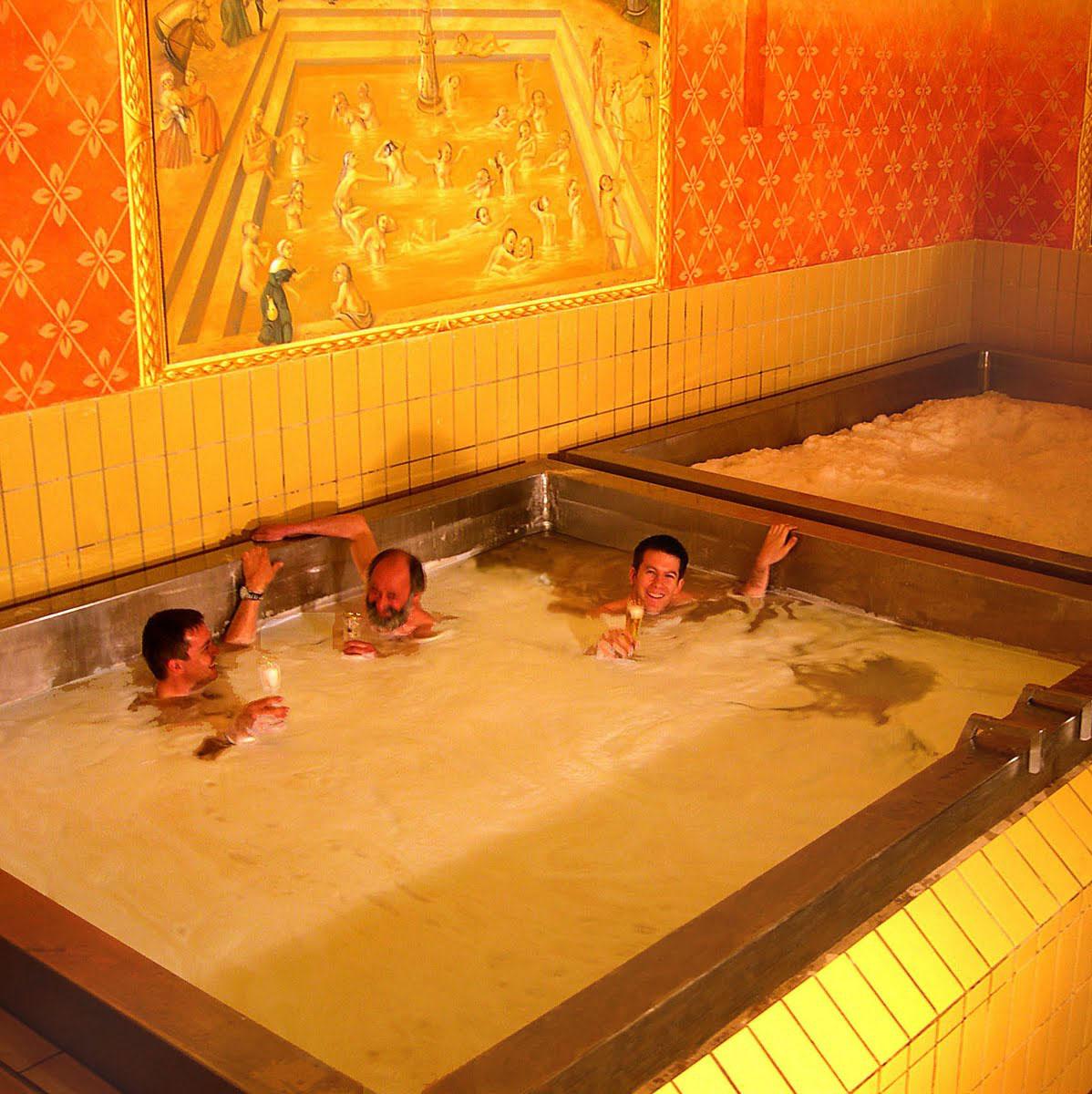 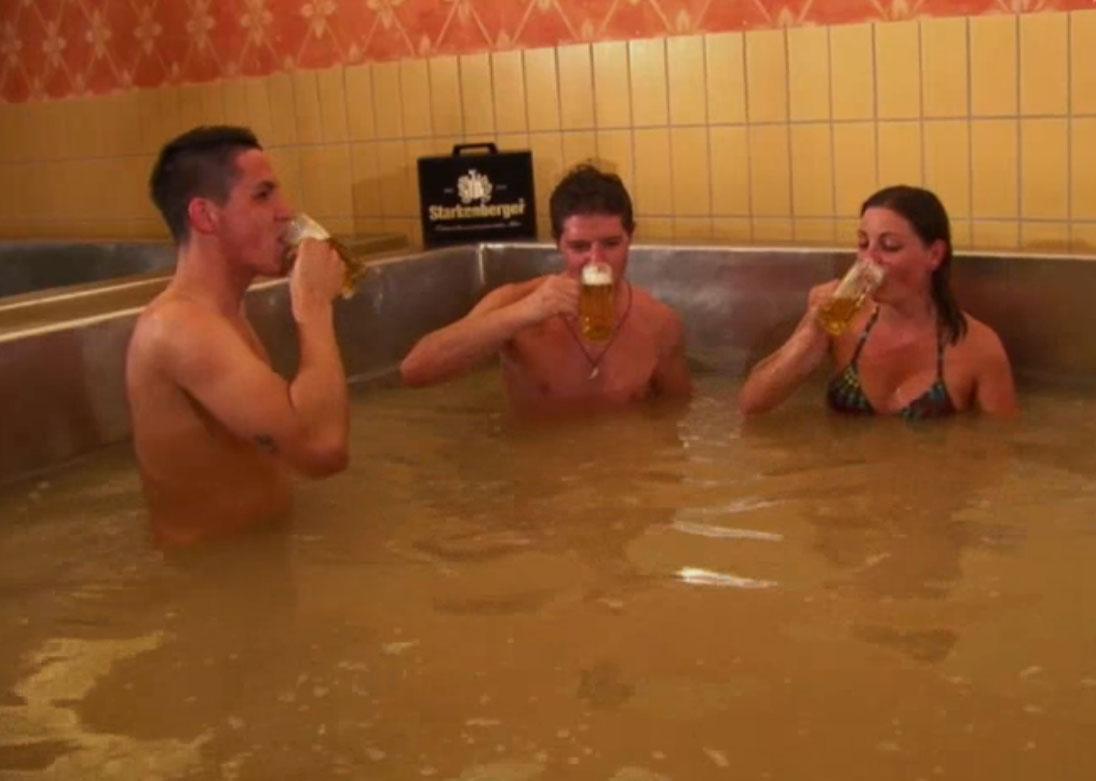 The Tarrenz brewery first launched the seven beer baths back in 2005, although have gained popularity in recent years.

The pools, which measure 13 feet in length, contain around 42,000 pints of different brews and are said to be good for the skin, helping open wounds and skin conditions.

Guests can even order a fresh glass of beer to enjoy in the pool, choosing from 13 kinds of beer.

The pools have been built in the cellar of the 700-year-old castle where the brewery operates, in the old fermentation rooms.

The owners decided to turn the rooms into quirky beer baths after modern technology meant they no longer needed the fermentation cellar.

A two hour soak will set you back £200, although staff warn to book ahead as they often sell out- and they also warn you not to drink the beer pools.

And if you haven't had enough booze by the end of the visit, there is also a whiskey distillery nearby.

There are other beer spas to take advantage off too.

Head to the Purkmistr Beer Spa in the Czech Republic, where you can take a bath in watered-down lager.

Or head to Budapest to spend 45 minutes in a beer spa tub at the Thermal Beer Spa.

We've rounded up the cheapest cities in the world for a pint of beer, and four of them are in Europe.

Avoid an airport in New York however, after a passenger was left stunned when a pint of beer cost £20. 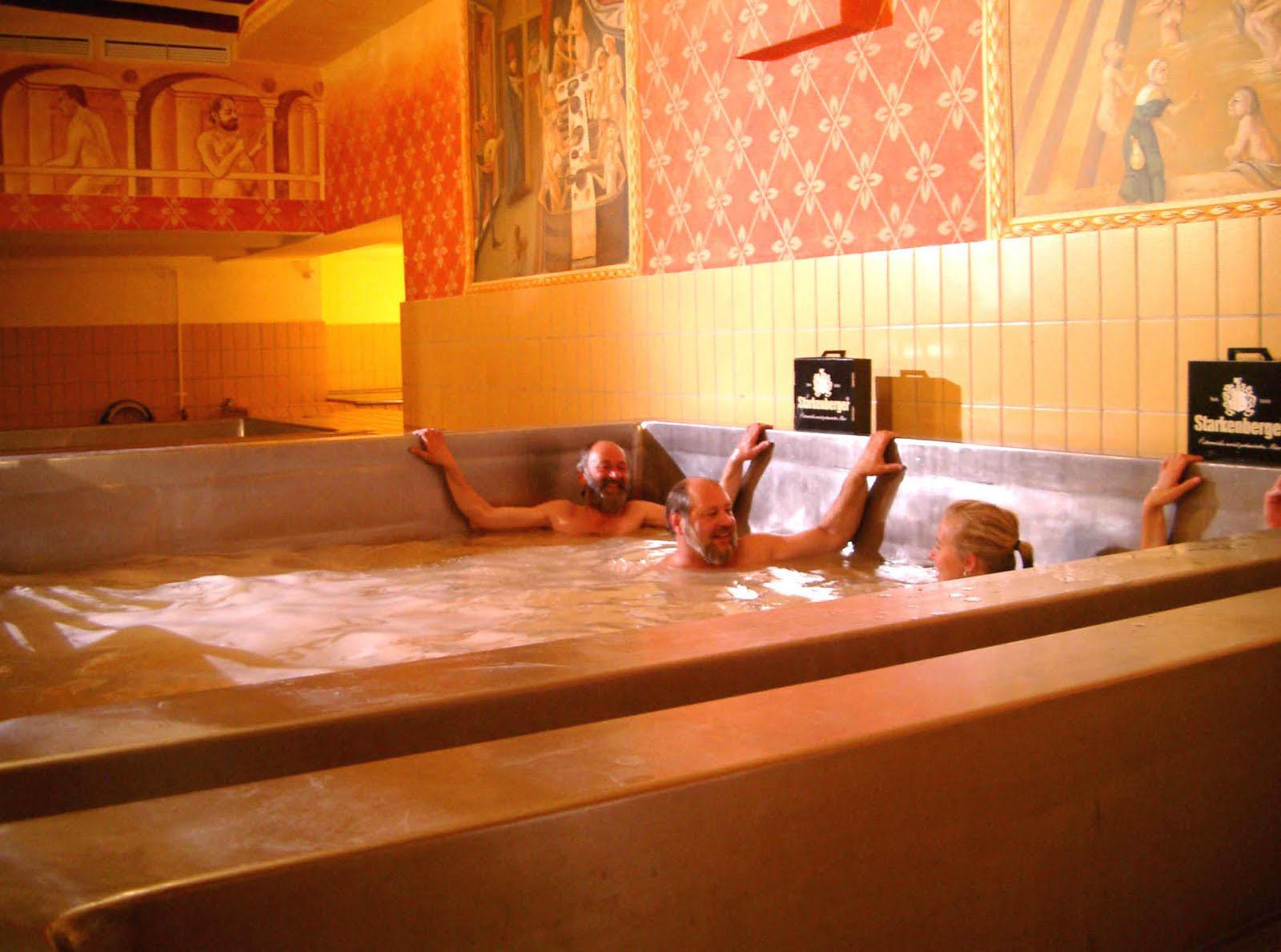 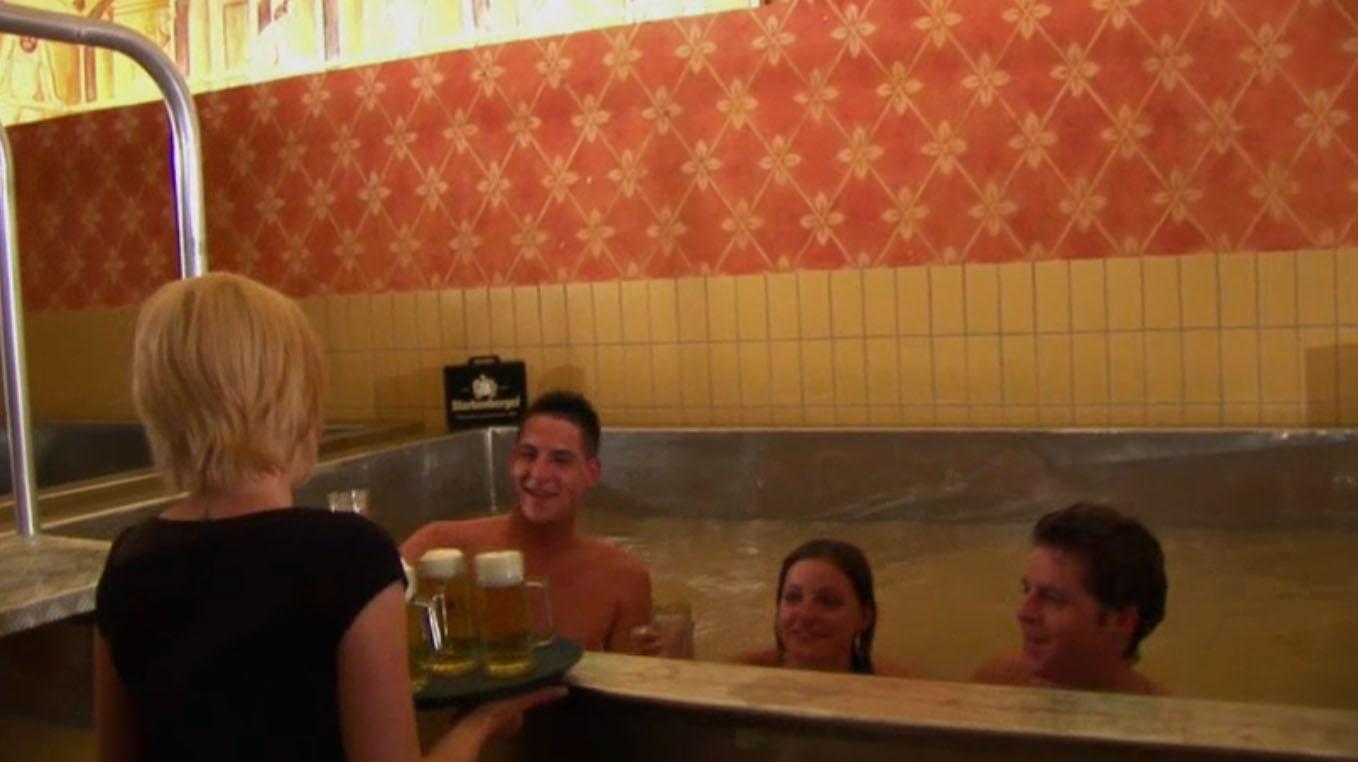