KEEPING kids occupied during self-isolation or while working from home can be difficult, with many families being stuck inside due to the coronavirus pandemic.

Thankfully, tourist attractions around the world are now offering live streaming on their websites – meaning little ones can watch zoo animals and creatures from the comfort of the sofa. 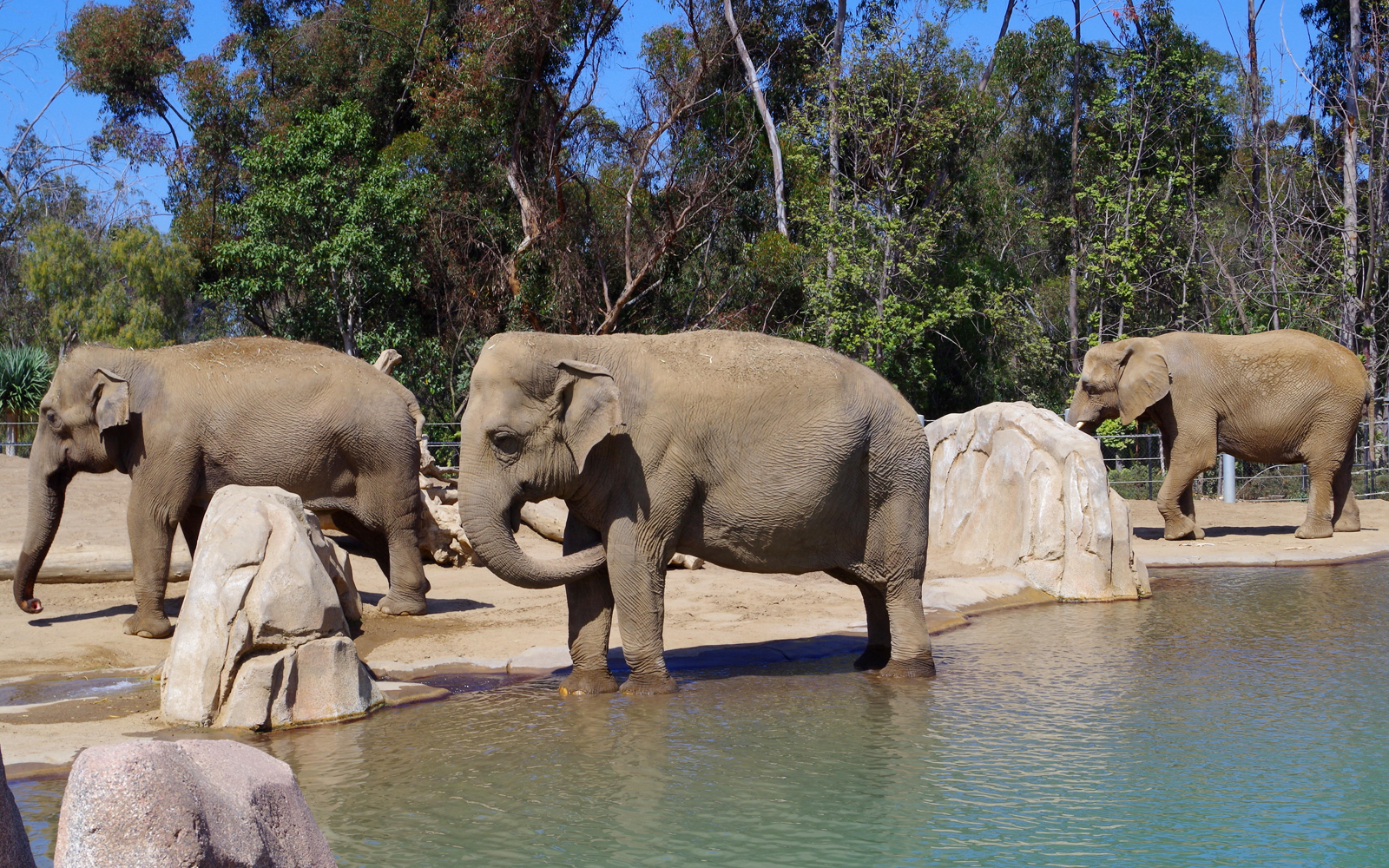 Zoos and aquariums all around the world have launched virtual footage of their attractions and animals.

For example, Cincinnati Zoo has a live Home Safari screening on their Facebook page at 3pm, which will show a different animal every day along with an activity for kids to do.

San Diego Zoo also has live cameras all day long, so you can watch it any time point when needing a distraction with dedicated elephant cams, koala cam, and panda cams.

You can make the most of Atlanta Zoo's panda cam while further afield, and Melbourne Zoo let you watch any of their animals which range from snow leopard cubs to giraffes,

Love fish more than mammals?  The Shedd Aquarium in Chicago and the Georgia Aquarium are letting people see behind the scenes, either with live footage or videos showing the animals – with recent footage of penguins roaming free going viral.

Here are some of the other things you can see without leaving your house. 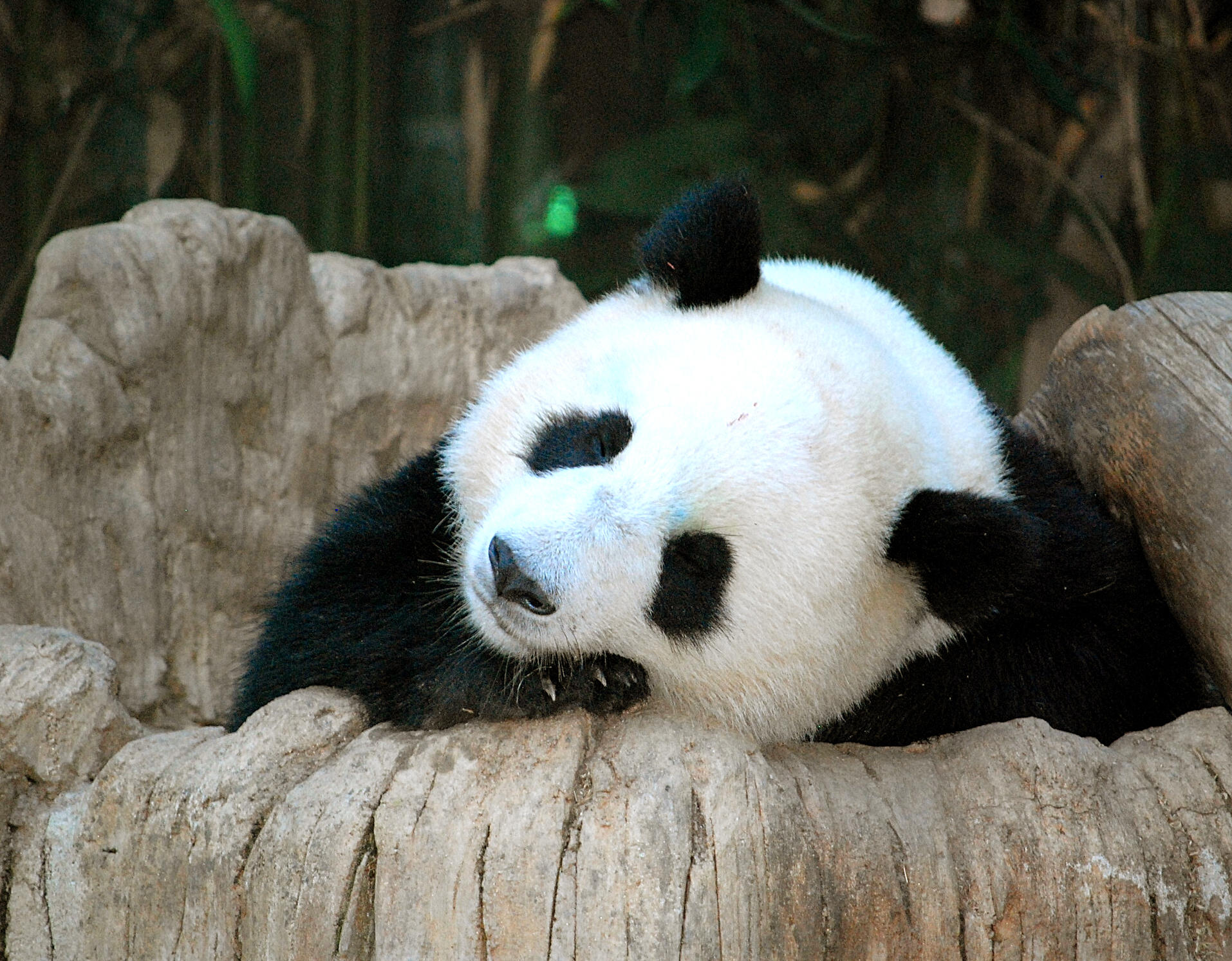 The Metropolitan Museum of Art has a range of videos showing 360 degree views of the buildings, set to relaxing music.

The British Museum, The Picasso Museum in Barcelona and The Dali Museum in Florida, offer different virtual viewings, from the gift shop to the attractions inside.

You can also use Google Street View to look inside many of the famous museums, such as the Guggenheim which you can roam through virtually at your own speed.

Google Street View can be used to explore theme parks which are now closed.

Disneyland and Disney World are open to the public online where you can walk through the streets on your computer.

There are also videos on YouTube, offering first person perspectives of the rides and rollercoasters you can watch. 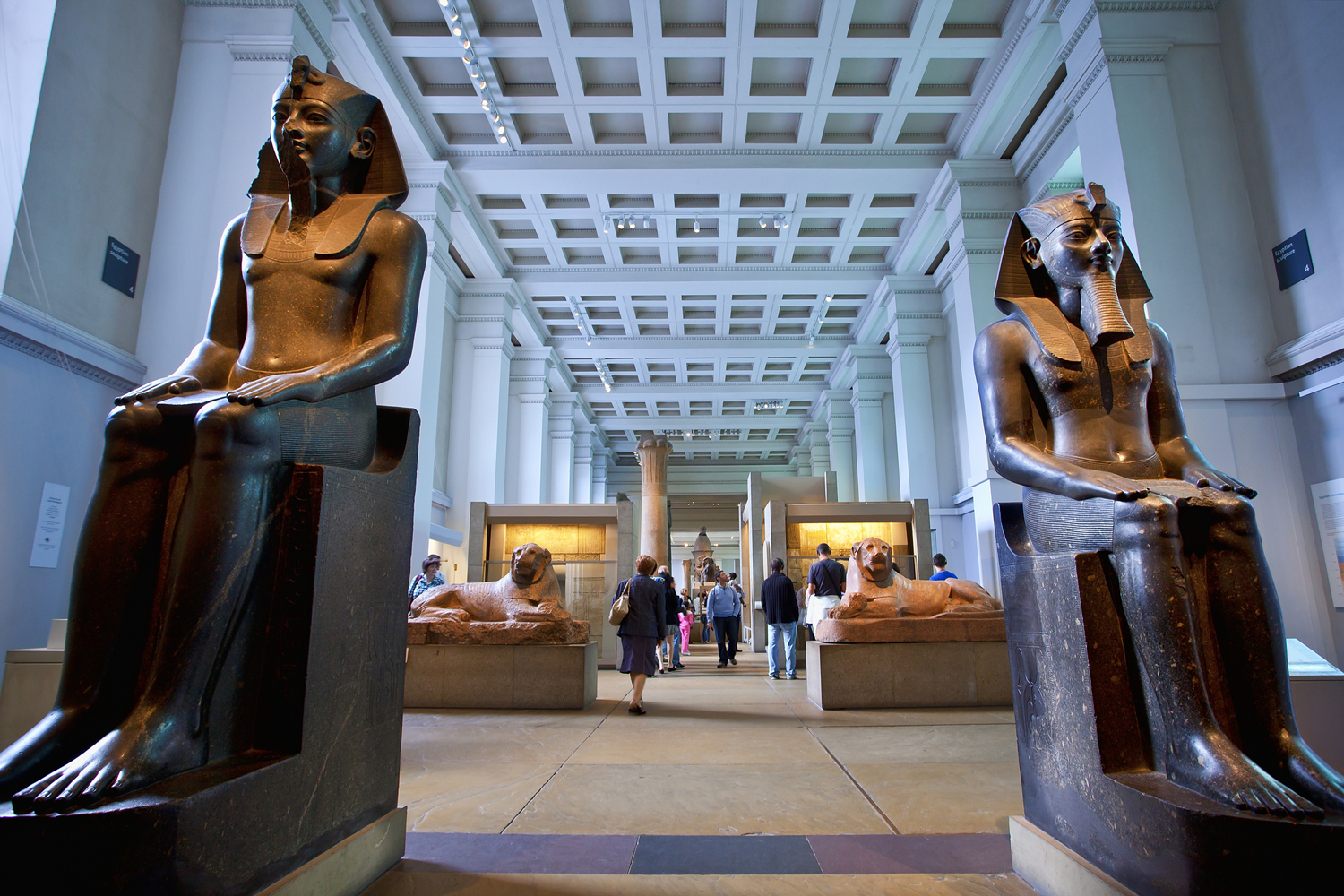 You can see many of the Wonders of the World without having to leave the house.

A virtual 360 degree of the Great Wall of China can be found online, while the Google Arts & Culture has views from the top of the Eiffel Tower to the Taj Mahal in India.

The Metropolitan Opera is offering live streams at 7:30pm every evening to watch online.

Hoping to launch soon is the BBC's Culture in Quarantine, which will include plays and live performances created solely for the new production.

Singers and bands are playing music via Instagram for free to keep people entertained.

Stars including Chris Martin, John Legend and Diplo are all filming their live performances on social media.

There's also a handy tool called Netflix Party that lets family or pals in different households watch along together.