Passengers are often advised to pack emergency clothes in their hand luggage in case their checked bag is lost or delayed. 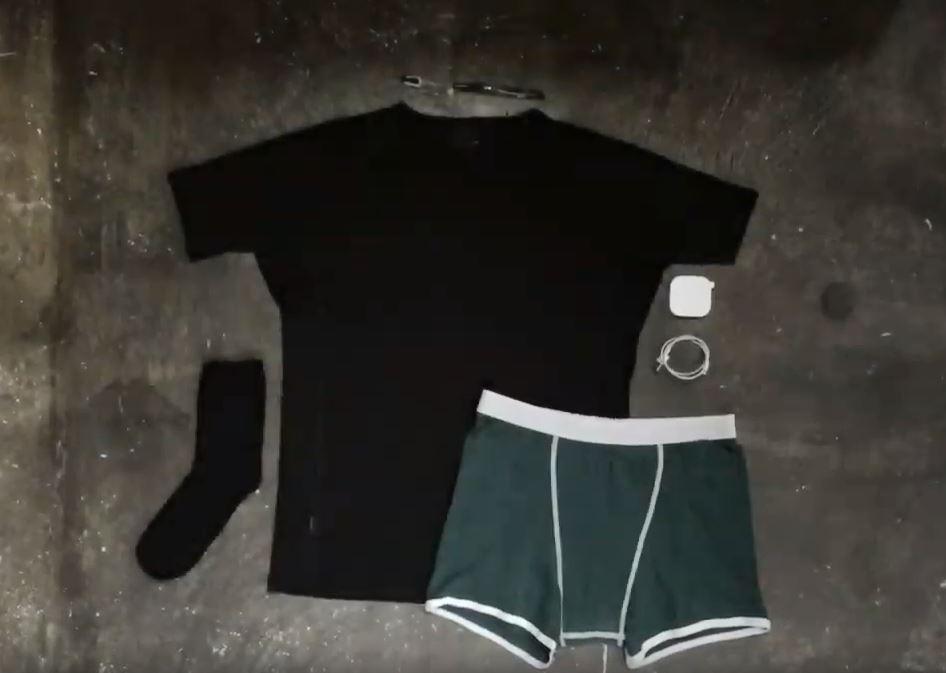 A YouTube video has revealed how to pack spare gear in a small carry-on bag without taking up too much room.

Bag company Trakke used the easy method to pack a T-shirt, a pair of underwear, a pair of socks, a charging pack and a toothbrush.

The clever rolling and folding method has been dubbed the 'overnight burrito' thanks to being so tightly packed.

In the video, the underwear is first folded in half while the T-shirt sleeves and sides are folded inwards to make a long rectangle. 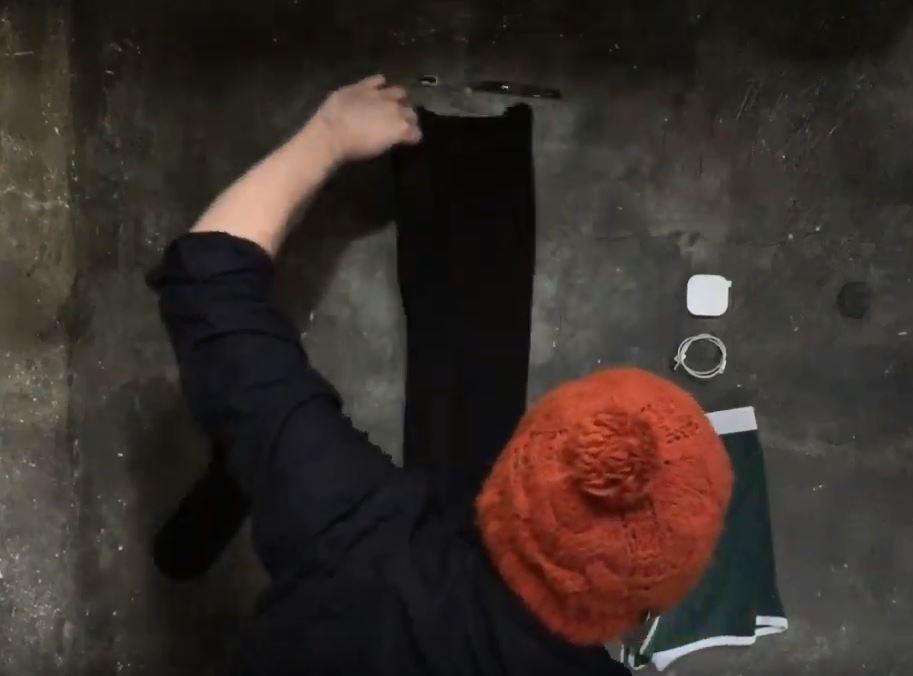 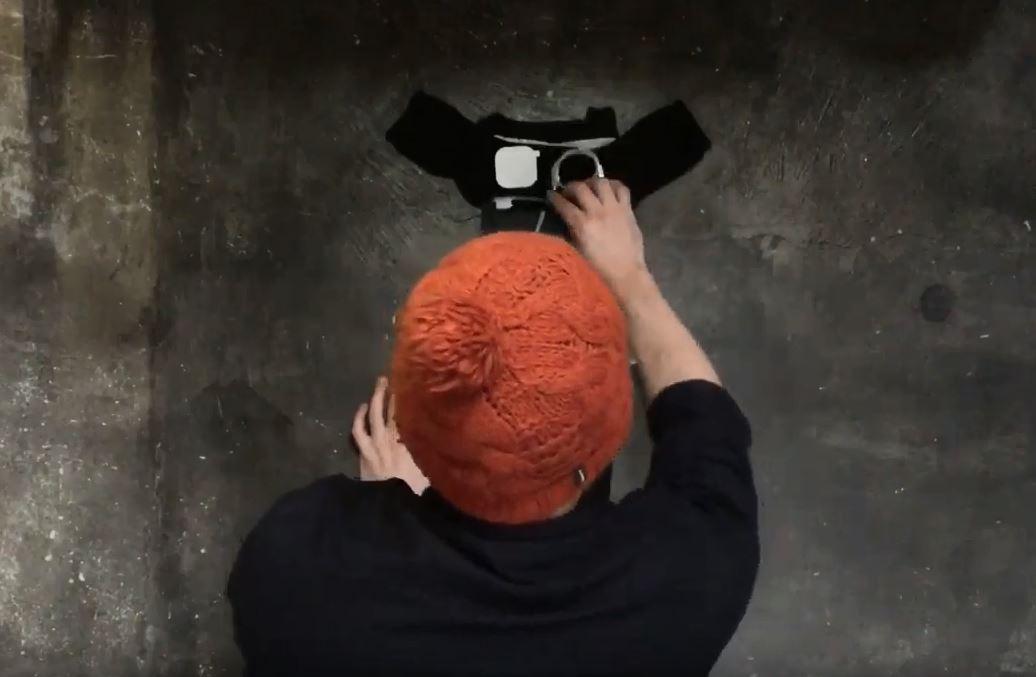 The underwear is then placed on top of the T-shirt near the neck and the socks are separated before being put on either side of the underwear.

With the open top of the sock on the outside, this creates a semi-circle shape which will allow the 'burrito' to be tucked neatly together at the end.

The charging pack and toothbrush are then placed on top of the pile. 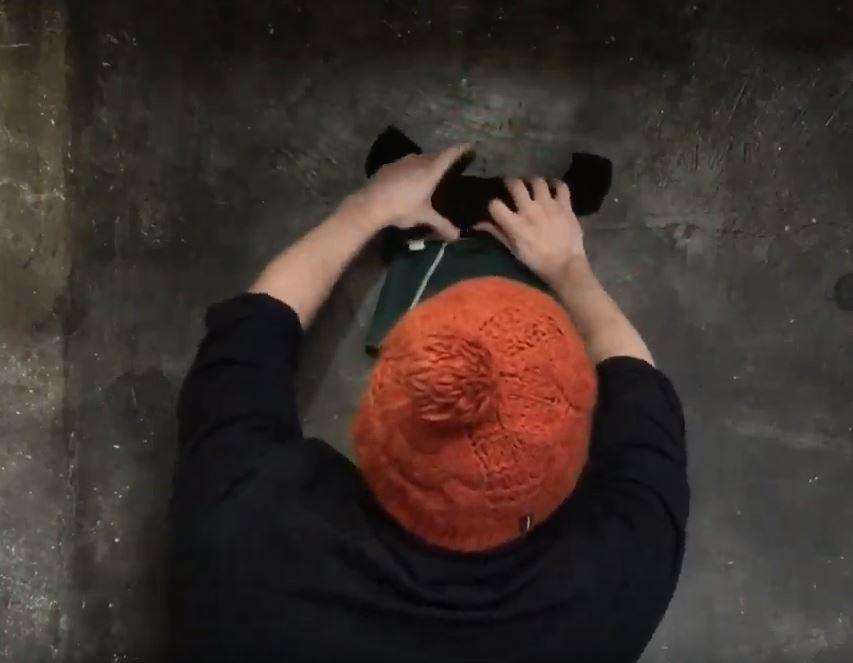 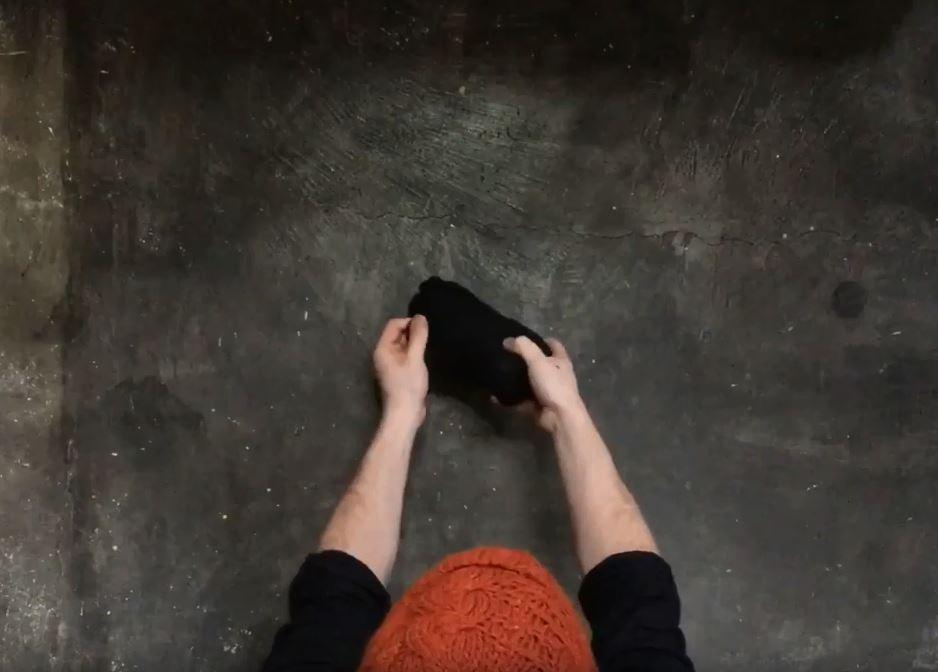 Starting from the top of the T-shirt, the entire ensemble is then rolled down to make a neat package, with the socks still sticking out.

The loose socks are then folded back on themselves over the rolled T-shirt to create the tightly rolled 'burrito' which can then be placed into a bag without taking up lots of room.

One user wrote:  "That's awesome, gonna have to try that on my next trip!"

Similar to this technique is the "ranger roll" which is often used by army soldiers to pack their clothes neatly.

This is when an an item of clothing such as a T-shirt is rolled neatly without coming apart.

The seam of the T-shirt is key to the roll as it is wrapped around the top at the end to prevent it from unravelling.