Your passport to a Brexit getaway: The EU’s travel rules untangled by our Holiday Hero

Every week our Holiday Hero Neil Simpson takes an in-depth look at an important holiday topic, doing all the legwork so you don’t have to. This week: How to enjoy hassle-free travel to Europe after Brexit.

DEAL or No Deal, the UK’s transition out of the EU becomes real on January 1 and has implications for holidays from then on. The most pressing issue is to ensure your passport will be valid for travel to EU countries next year.

UK passports are currently valid in the EU right up until their expiry date. But from January they must have at least six months left to run. This means that those whose passports expire in the summer of 2021 will be unable to travel in the spring. 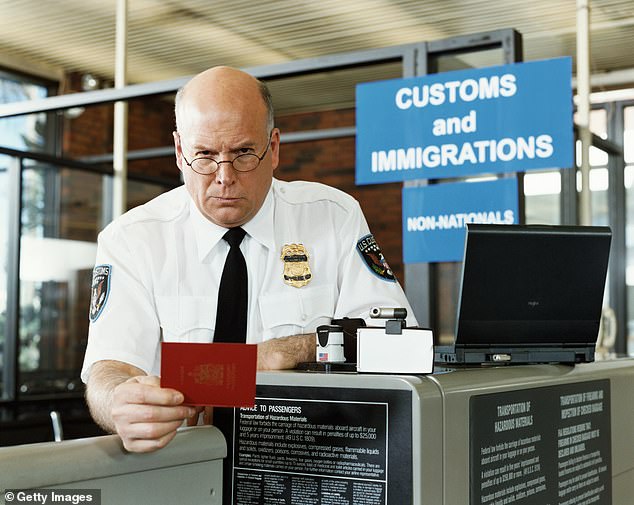 No entry: Rule changes from January 1 could see you unable to travel in the EU even with a valid passport

To make matters worse, some people whose passports do not expire until the end of 2021 or even the start of 2022 may also be turned away at an EU border.

The reason is because some UK passports last up to ten years and nine months rather than the standard ten. It’s because up to nine months left unexpired on an old passport could previously be added to the life of a new one.

However, the EU is set to ignore the extra nine months as well as the final six when it decides if a passport is valid. To see if you’re in the danger zone, look at your passport’s issue date rather than its expiry date. If it was issued more than nine years and six months ago, then it’s safer to renew now.

Want confirmation? Use the ‘Check a passport for travel to Europe from 1 January 2021’ tool at gov.uk. Tap in the country you hope to visit, your date of birth and passport issue and expiry dates to receive an instant answer.

Fortunately, renewing a passport is easy. The delays that built up in the first coronavirus lockdown have passed and most applications are completed within three weeks.

Renewals at passport.service. gov.uk are the fastest and cheapest at £75.50. To make things easier, most photobooths and camera shops supply codes with headshots. Add this code to your application and the image will be uploaded automatically. 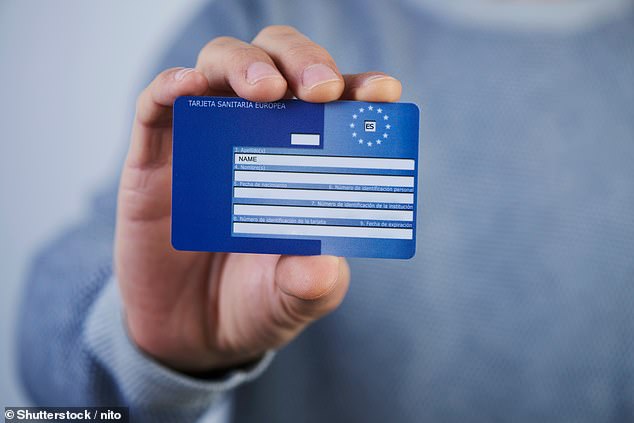 Ten-year European Health Insurance Cards, or EHICs, will no longer be valid

If you take your own digital photo, the strict requirements are on the application form. Free ‘passport photo’ apps can help. You can also pay an extra £16 at large post offices for ‘check and send’ services which can include photographs taken by staff at specially equipped counters.

The next big change after Brexit is that ten-year European Health Insurance Cards, or EHICs, will no longer be valid, regardless of their expiry date. These promised UK citizens would be offered basic healthcare for free if disaster struck on holidays. Updated benefits are likely to be negotiated with the EU in 2021, but the potential for less protection and higher costs make it even more important to have your own travel insurance, even just for long weekends away.

The rules for driving in the EU are also set to change, though negotiations are continuing. The good news is that if we do need international driving permits from New Year’s Day, they are available from post offices for just £5.50. You just need an existing driving licence and a passport photo to apply.

And don’t forget your pet passport. Final rules are still being agreed but it looks as if the EU will impose a three-month delay between new blood samples being taken from pets and approval to travel being given. It means taking your dog or cat to Europe may be impossible until the spring.

Keep checking the Brexit section at gov.uk for updates.