Here's everything you need to know about snow, freezing rain and sleet. 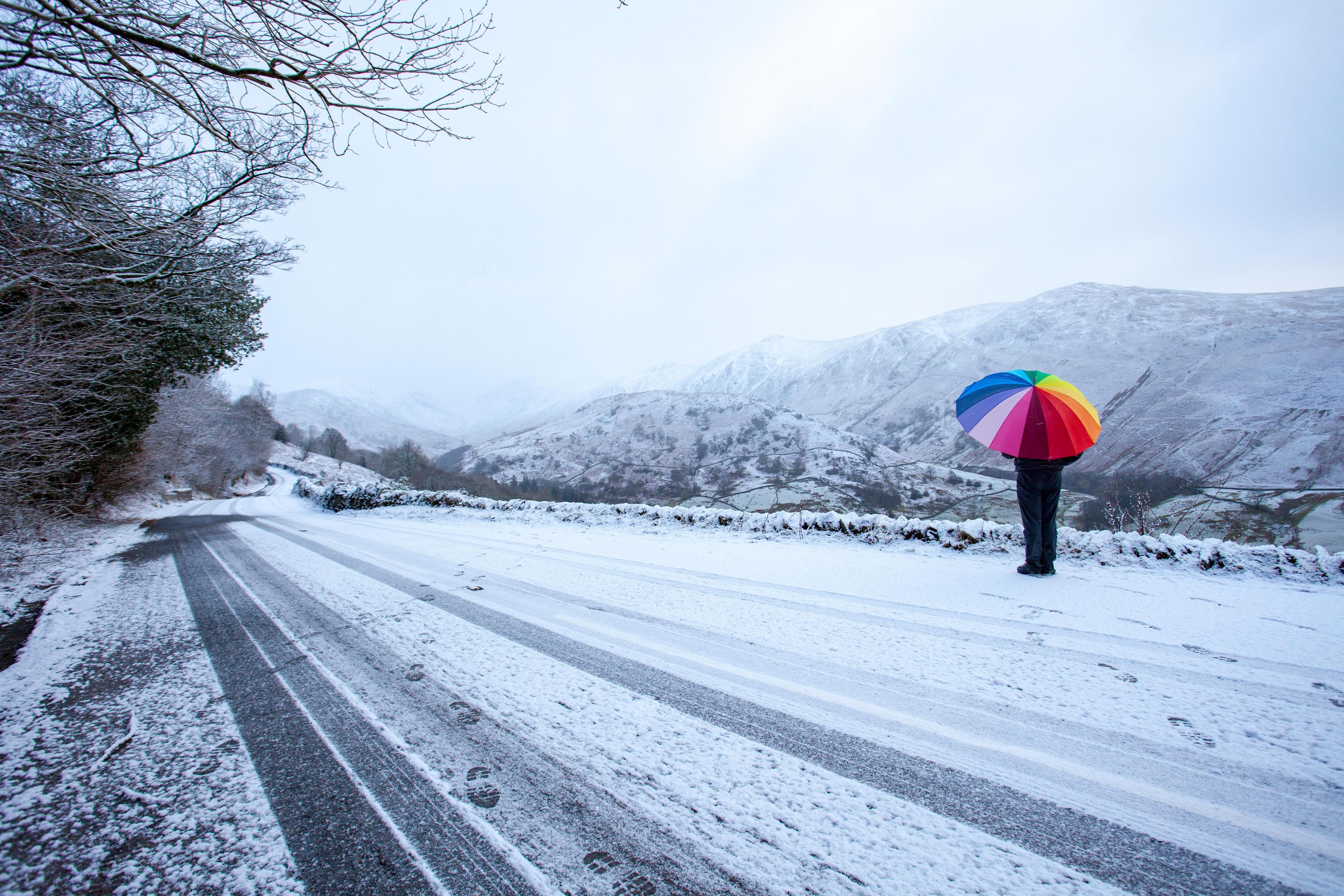 All forms of precipitation (atmospheric water which falls to the ground) starts as snow high up in the clouds.

But the precipitation only stays as snow when the atmosphere is cold all the way from the clouds to the ground.

Snow is formed when temperatures are low and there is moisture in the atmosphere in the form of tiny ice crystals.

The ice crystals in clouds stick together to become snowflakes.

Precipitation falls as snow when the air temperature is below 2 °C.

Hail occurs during severe weather such as thunderstorms when dust or particles in the air collide with cold water.

An ice pellet is formed as the water freezes around the object.

And when the pellet becomes heavy enough it falls to the ground.

Hail stones are anything from five millimetres or more in diameter but in severe storms can measure the size of a golf ball or even bigger.

Hail is not associated with winter but is more common in the othe  seasons.

Sleet is a mixture of rain and snow and is a kind of winter precipitation.

During wintry weather, snowflakes can go through a warmer layer and begin to melt as they fall towards the ground.

Ice pellets in sleet are much smaller than hail pellets.

What is freezing rain?

Freezing rain is rainfall which has become "supercool" as it falls.

It is caused when falling snowflakes melt through a warm layer of air high in the atmosphere to become rain.

This rain then gets extremely cold again while falling through sub-zero temperatures.

It can be very dangerous as freezing rain instantly turns to ice as soon as it lands on the ground.