GP crisis deepens as 1.3million patients are forced to find a new surgery in the last five years as the rate of closures accelerates rapidly

More than 1.3million patients have been forced to find a new GP in the last five years following a big rise in the number of surgeries shutting down.

At least 445 GP practices have closed or merged since 2013, according to a major investigation, and the pace of closures is accelerating rapidly.

In 2013, it was still an uncommon occurrence with only 18 practices shutting or merging. However, the study found that by 2017 this had risen to at least 130 closures or mergers – a seven-fold increase. 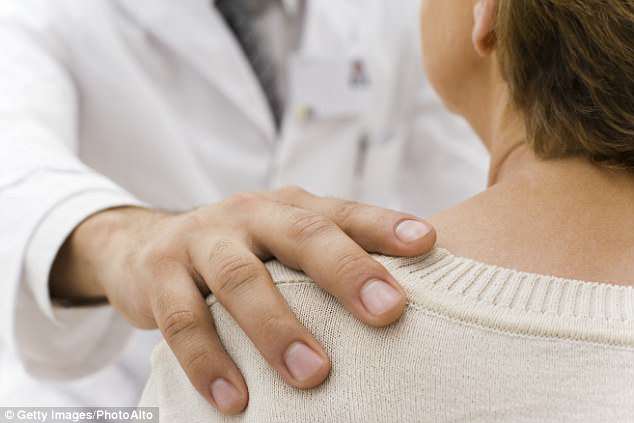 At least 445 GP practices have closed or merged since 2013, according to a major investigation

That meant almost 460,000 patients last year alone had to find themselves a new family doctor, with 1.3million in total since 2013.

The crisis is being fuelled by a national shortage of GPs, as well as a lack of investment in surgeries. Growing numbers of family doctors are retiring in their 50s or quitting to work abroad, as locums or in the private sector.

But they are not being replaced by younger trainees, despite vigorous recruitment drives and financial incentives. Some understaffed surgeries are tempting doctors with salaries of up to £130,000 a year, plus bonuses.

The closures are hugely distressing for patients, particularly the elderly, who may have been with the same practice for most of their lives.

A closure will also pile the pressure on neighbouring practices who have to take on thousands of additional patients when they already have too many.

Some areas have experienced a domino effect whereby GPs in the remaining surgeries quit as a result of the increased workload, forcing that surgery to close as well.

In Plymouth, a fifth of GP practices have closed in the last three years, ten out of 52, leaving approximately 34,000 patients displaced.

Brighton has seen nine out of 44 surgeries shut in four years, affecting 35,000 patients. 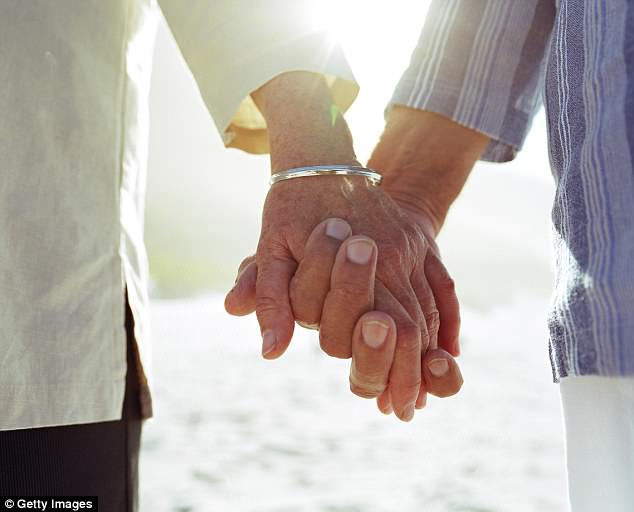 Closures are hugely distressing for patients, particularly the elderly, who may have been with the same practice for most of their lives

Professor Helen Stokes-Lampard, chairman of the Royal College of GPs, warned of a ‘serious failure of the system’. ‘A GP practice closing can have serious ramifications for the patient population it served, neighbouring surgeries, the health and wellbeing of the GPs involved.

For those living in isolated areas, this can mean having to travel long distances to get to their nearest surgery, and is a particular worry for those who have to rely on public transport.’

Dr Rachel Ali, a member of the British Medical Association’s general practitioner’s committee said the closures were caused by a ‘perfect storm of workforce and workload issues’.

The closures are being driven by GPs retiring in their fifties, partly to avoid hefty taxes on their pensions when their value exceeds £1million. In addition, growing numbers of younger doctors are quitting full-time roles to become locums which enables them to earn high salaries with less responsibility.

Some practices have been offering doctors golden hellos worth £20,000 on top of their salaries as part of an NHS-funded incentive scheme. This recruitment crisis is coinciding with rising patient demand due to migration and an ageing population.

The latest figures were obtained by Pulse magazine through freedom of information requests to clinical commissioning groups, health trusts in England, as well as health boards in Scotland, Wales and Northern Ireland.

NHS England said it is ‘beginning to reverse historic underinvestment with an extra £2.4billion going into general practice each year by 2021, a 14 per cent rise in real-terms.’ 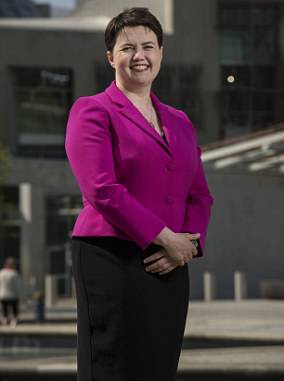 Funding the NHS should be a higher priority than tax breaks, the leader of the Scottish Tories has argued.

Answering the question of where the money should come from, she said ministers should not introduce any more tax cuts ‘beyond those already promised’.

Miss Davidson told an audience at Glasgow University: ‘The UK Government has a choice to make.

‘And, if that choice is between extra spending on the NHS or introducing further tax breaks beyond those already promised, I choose the NHS.’

She added: ‘Either way, we should have the honesty to recognise that this is a moment where we as a country have to choose one way or the other.’

The Tory MSP, who is expecting her first child with fiancee Jen Wilson, said the NHS is ‘pretty personal for me’.

The politician said her sister is an NHS doctor, and revealed how medics saved her life aged five when she was run over by a truck outside her home.

But SNP MSP Gillian Martin said Miss Davidson had only recently demanded ‘tax cuts for the rich that would have cost the health service in Scotland  £550million’.