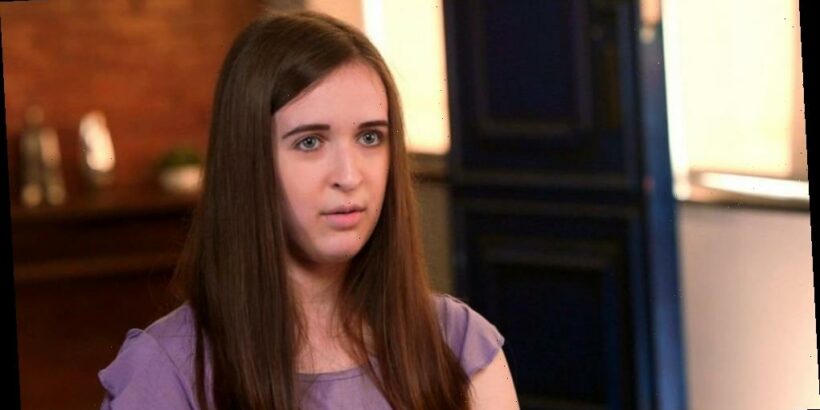 WAUKESHA, Wis. — One of the teens convicted of stabbing a classmate to please the fictional internet horror character Slender Man is expected to ask for release from a Wisconsin mental health facility.

Anissa Weier, 19, is scheduled to appear Wednesday before the Waukesha County Circuit Court judge who earlier sentenced her to 25 years in a mental health institution and ask for her conditional release.

Weier has spent more than three years at the Winnebago Mental Health Institute in Oshkosh after pleading guilty to attempted second-degree intentional homicide and a jury found her not criminally responsible due to a mental disease in the stabbing that nearly killed Payton Leutner.

Weier and Morgan Geyser lured their friend into woods at a Waukesha park in 2014 following a sleepover. Geyser stabbed Leutner 19 times, as Weier encouraged her, leaving the girl to die. All three girls were 12 at the time.

They told investigators they committed the crime to appease Slender Man.

Weier received the maximum sentence in December 2017 after more than three years of mental evaluations and failed attempts to get the case moved to juvenile court.

Judge Michael Bohren will determine whether Weier still poses “a significant risk” of bodily harm to herself or others or of seriously damaging property if conditionally released, the Milwaukee Journal Sentinel reported.

During the hearing, Bohren will listen to medical professionals who evaluated Weier in recent months.

Geyser is serving a maximum 40-year sentence at a mental health facility.