Body camera footage shows officers in Oklahoma taking a 10-year-old boy into custody Tuesday evening after he led police on a brief chase in a stolen car.

In the video released by the Oklahoma City Police Department, officers are seen approaching a red vehicle stopped in the middle of the road, then smashing the driver’s side window with a stick.

Officers are then heard telling the boy to shut the car’s engine off and leave the vehicle before taking him out and placing him in handcuffs. 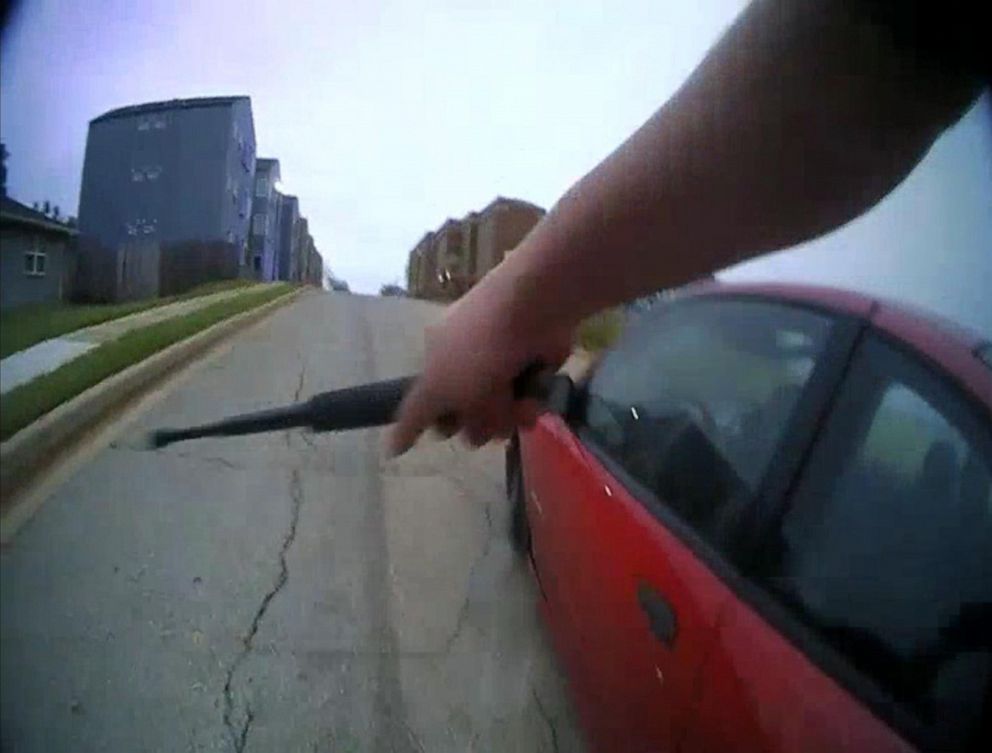 Knight said the boy locked himself in the vehicle after becoming angry and driving off as his aunt was trying to get him to leave the car. The aunt then notified police that her car was taken.

A brief, low-speed pursuit took place in Northeast Oklahoma City, with police using stop sticks to slow him down, Knight said, and the car came to a stop in the road due to flat tires. 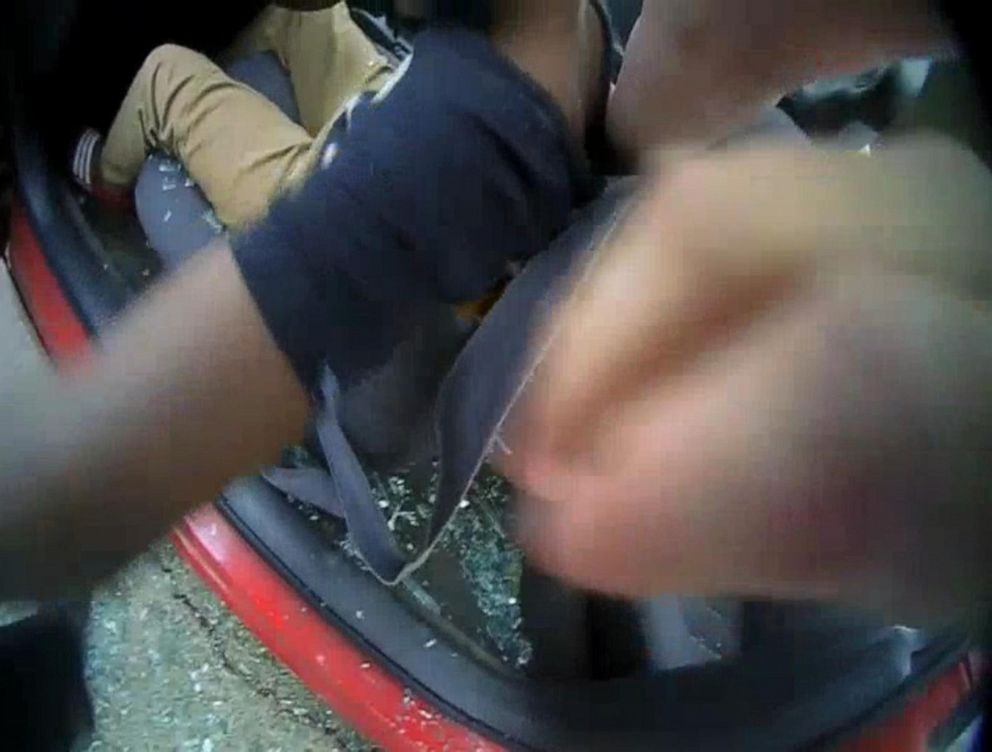 The boy sideswiped a police car and hit a curb during the chase, Knight said, but no one was injured in the incident.

Police took the boy to a juvenile facility, according to Knight, and he faces misdemeanor charges for traffic violations and attempting to elude police. Knight said the aunt declined to press charges against the boy for stealing the vehicle.