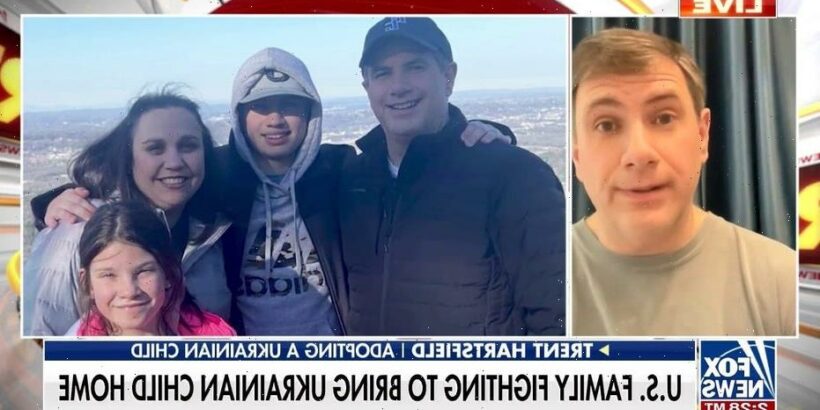 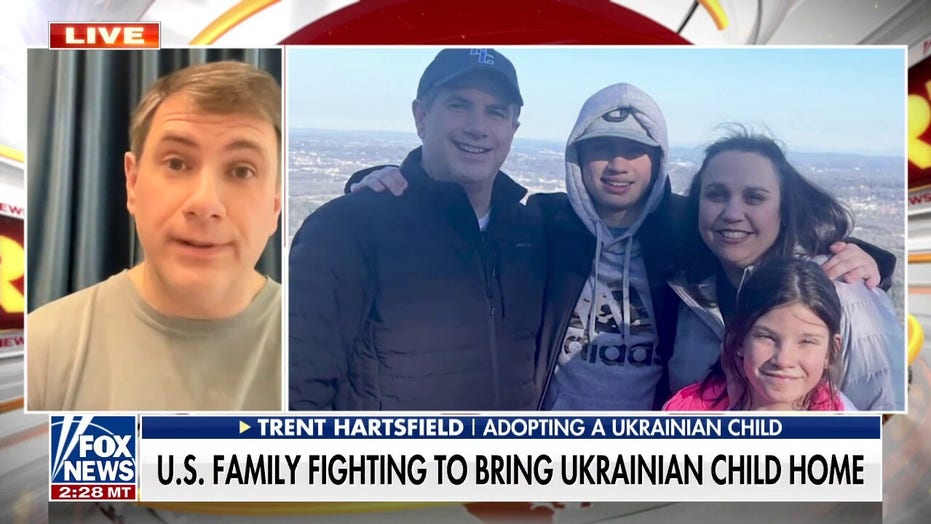 Family fighting to bring Ukrainian child home to US

“Drunk Russian soldiers” shot and killed a 10-year-old Ukrainian girl while shooting aimlessly at a village outside of Kyiv, according to the girl’s family.

A Ukrainian teenage boy had allegedly fired a gun into the air that day and Russian soldiers reportedly responded by shooting at houses in the village of Shybene. 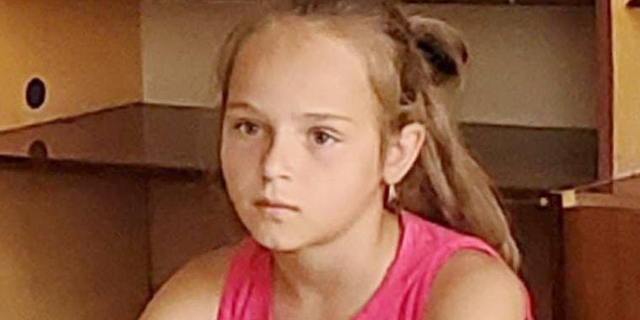 “The soldiers heard [the teenager firing the gun] but since they were so drunk they didn’t know where it was from so they just started shooting everywhere they could see,” Vera Dmitrienko, Stoluk’s mother, told The Times.

“[The Russian soldiers] looted all the stores, of course they got a lot of alcohol … and got drunk and started shooting.”

Dmitrienko said the soldiers fired into the girl’s house as she was there with her uncle and died “immediately.”

The soldiers allegedly prevented Nastya’s mother from visiting the local cemetery and the young girl was buried in the backyard.

Nastya’s uncle was also taken to a hospital but the family has not heard updates on his condition, according to Dmitrienko.

An estimated 38 children have died since the war began and 71 others have been injured, according to  Lyudmyla Denisova, the Ukrainian Parliament Commissioner for Human Rights, on Monday. 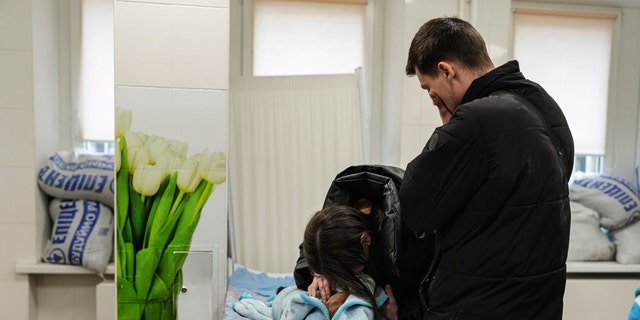 One toddler, named Kirill Yatsko, was tragically killed last week in the port city of Mariupol when he was hit in the head with shrapnel. Photos and video showed his mother was inconsolable after doctors were unable to save him, and kept asking “why, why, why” as she stood over his body.