A 13-year-old schoolgirl has become pregnant by a boy aged ten in Russia, local media reported.

The children study at different schools in the Krasnoyarsk Territory in Siberia but are understood to have been friends since they were younger.

The pregnant girl is planning on keeping the child and her family are supporting her in the decision, according to TBK.

The police have launched an investigation into the circumstances and the girl’s school have said they will be offering every assistance possible. 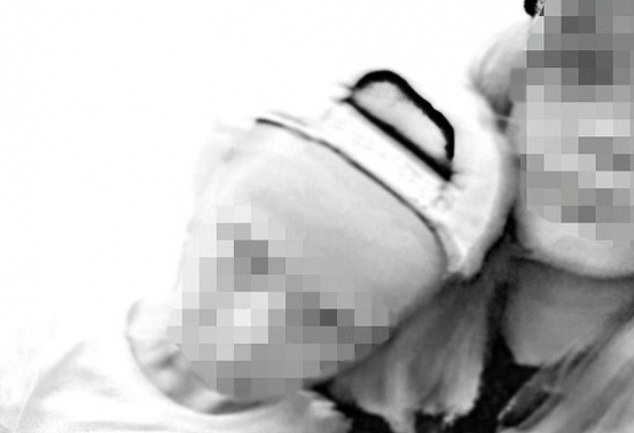 Little is known about the boy, but social media accounts showed the pair were listed as ‘married’ on on their profiles

In a statement the police said: ‘On January 13, 2020, the police received information from doctors of the Federal State Budget Healthcare Institution KB No. 51 of the city of Zheleznogorsk that a 13-year-old schoolgirl was pregnant.

‘The Investigative Committee of the Russian Federation for the Krasnoyarsk Territory and the Republic of Khakassia have launched an investigation and a decision will follow.’

Little is known about the boy, but social media accounts showed the pair were listed as ‘married’ on on their profiles.

A local paediatrician Nikolai Skorobogatov has expressed doubts over whether the boy is indeed the father.

‘Theoretically, this is possible,’ the doctor told KRSK. ‘I don’t know anything about this particular case, but I feel the boy could have been blamed while another has impregnated the girl.

‘All this, of course, is very easily verified with the help of an examination, which will certainly be carried out.’ 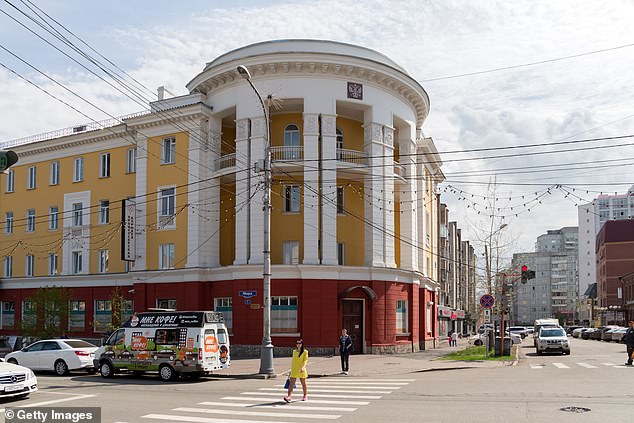 Krasnoyarsk the capital of the Krasnoyarsk Territory in Siberia, Russia (stock image)

In 2009 the UK was stunned by the case of Alfie Patten, a 12-year-old boy who claimed to have had a child by his girlfriend Chantelle Steadman, then 15.

It prompted a national debate about morality and teenage pregnancy with then Tory leader David Cameron saying it raised ‘worrying’ questions about modern Britain.

But DNA tests later revealed that Mr Patten was not the father, but a 15-year-old boy called Tyler Barker.