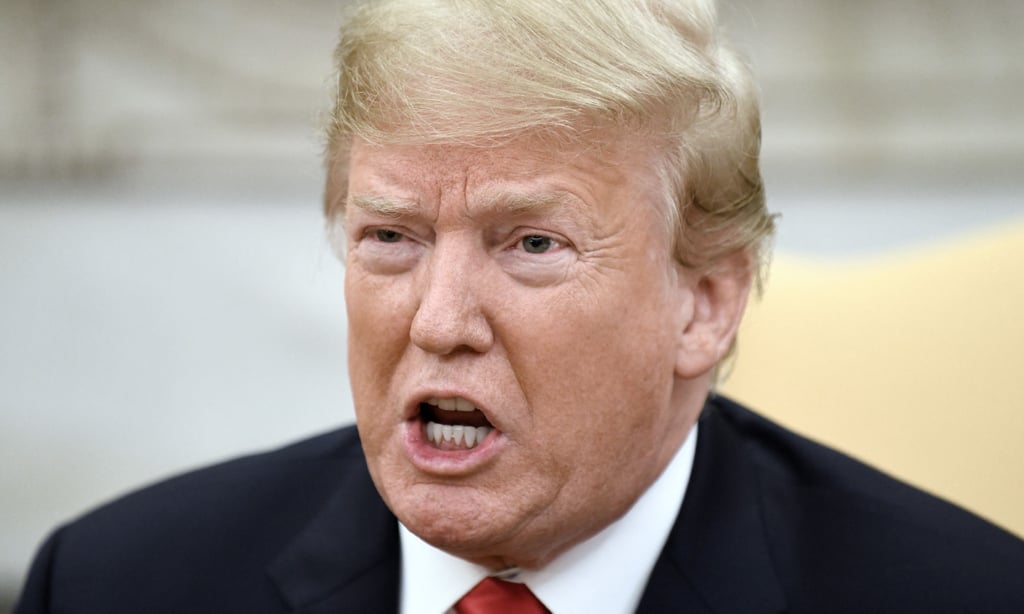 In these trying times, a hero sometimes emerges in the most unexpected of places. Case in point: in 2018, the official Twitter account for Dictionary.com seems to have leaned hard into the political sphere, and the results are rather dazzling. The account is really only using what it has at its disposal . . . which is, quite literally, the dictionary. This leads to all kinds of fodder when applied to tweets published by President Donald Trump and the other members of his administration; Dictionary.com is nitpicking spelling, misuse of words and phrases, and even more apt definitions for today’s seemingly buzzy terms, like “fake news.” It even had a rather pointed word of the year in 2017. But we’ll stop blabbering — when it comes to words, we’ll just let the tweets speak for themselves.