The energy giant plunged by more than 3 per cent in the City as Labour confirmed plans to take the company and every regional distribution network back into the public sector. 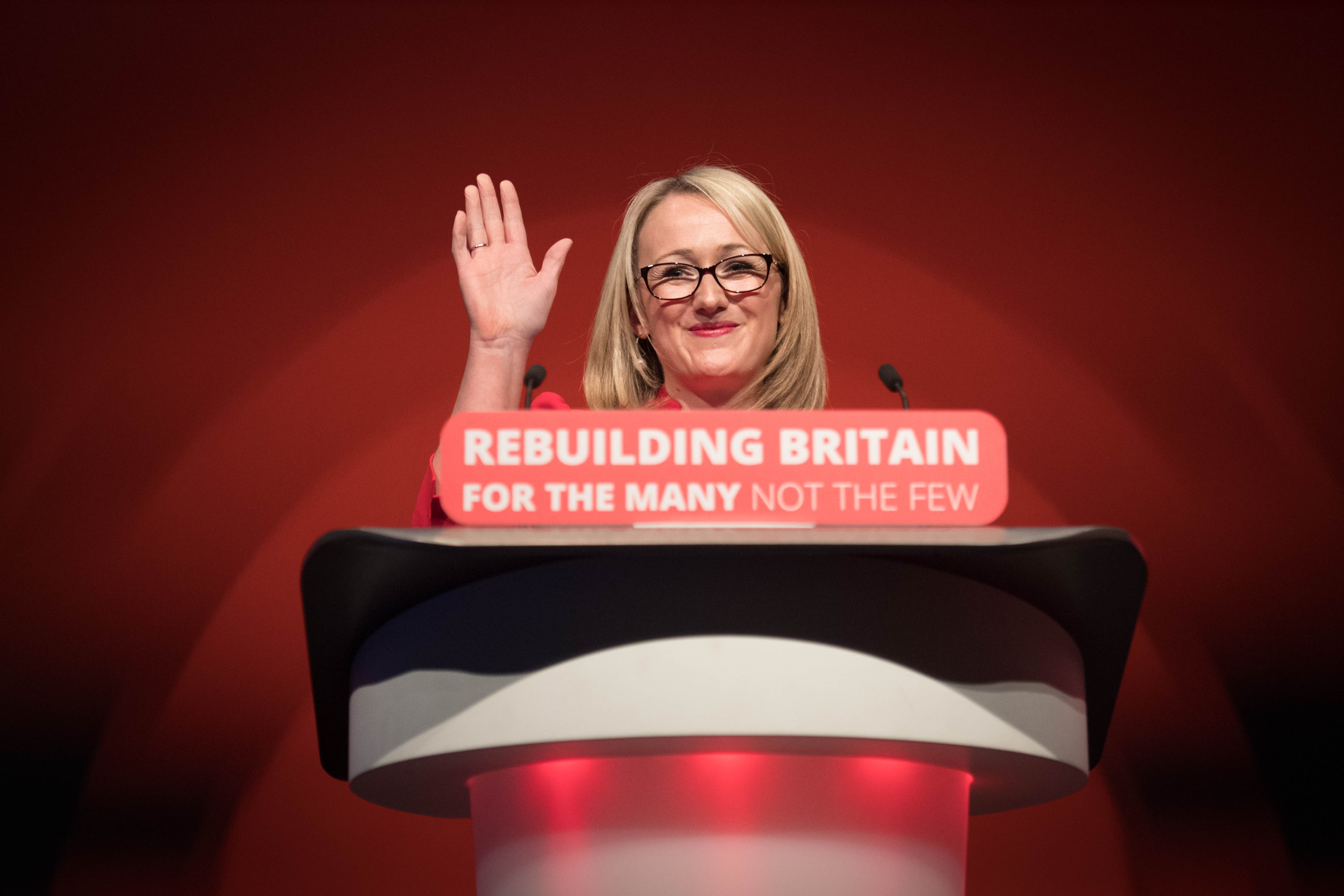 The stock is owned by 800,000 ordinary Brits as well as local authorities including Islington – and at least one of Labour’s trade union donors.

Bosses insisted nationalisation threat was an “enormous distraction” as it reported a fall in annual profits.

But Jeremy Corbyn insisted it would be a “win-win situation” that would protect Brits from a rip-off and speed up investment in renewables.

And the Tories accused Rebecca Long Bailey of refusing ten times to say how the party would afford the estimated £100 billion nationalisation plan.

Challenged by the BBC, Ms Long Bailey said she didn’t recognise the £100 billion claim, adding: “We’re working on a range of possible costs.”

Tory policy vice chair Chris Philp said: “The fact Labour has no clue about how much this would cost the taxpayer proves they cannot be trusted with our finances or the economy.

“This plan for Labour to seize companies would cost £100 billion and Labour cannot say how they would pay for it."

“As usual, it’s ordinary working people who would pay the price of labour incompetence with higher taxes and a weaker economy.”

Yesterday the charity refused to be drawn on whether it backed Labour’s plan or not. Gillian Guy, chief exec, said: “As the official consumer watchdog for energy, our focus is on how to protect customers, ensuring

they pay the fairest price possible for a high-quality essential service – regardless of the economic model used to deliver that service.

“It’s also vital that the decarbonisation of energy happens as quickly as possible.” 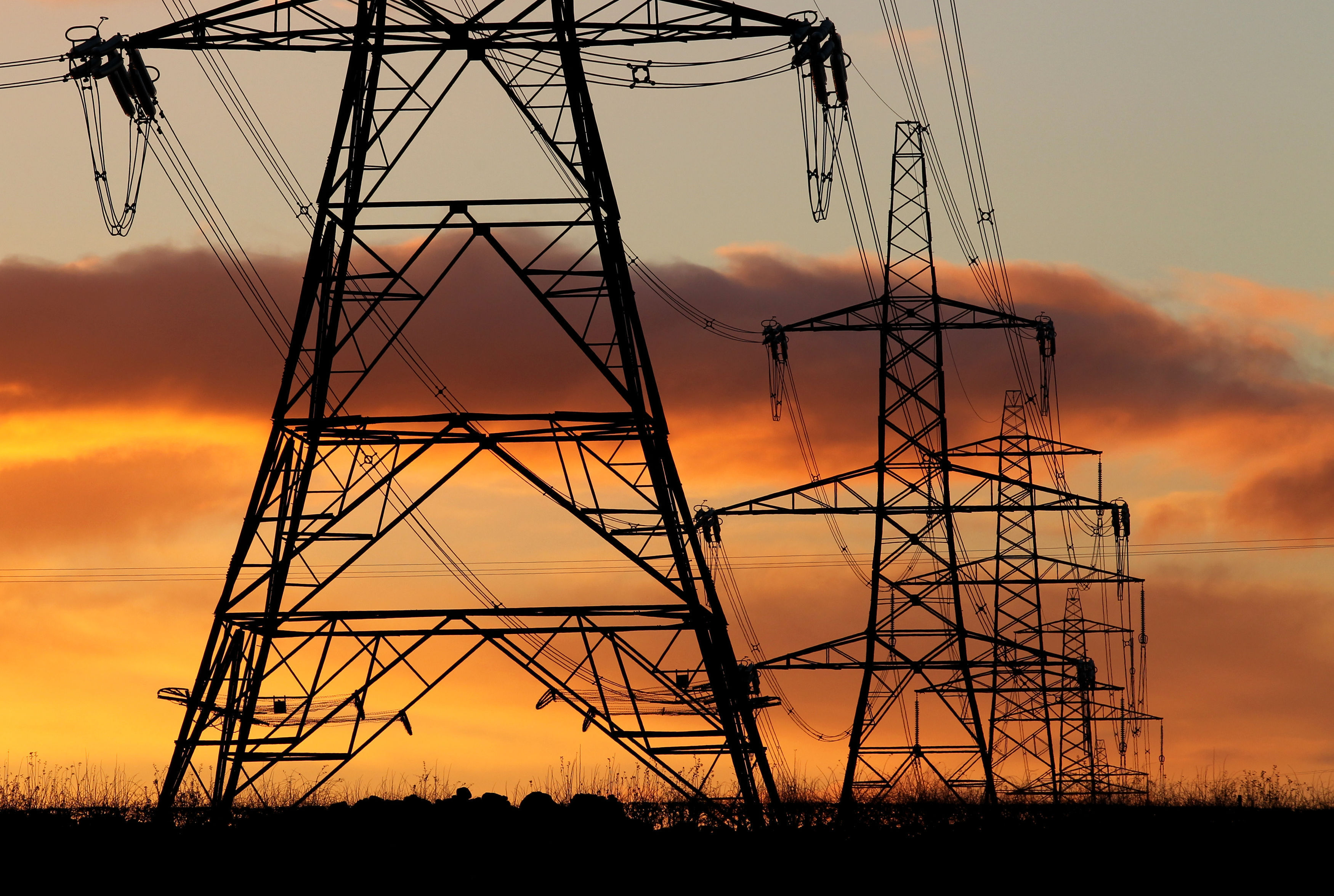