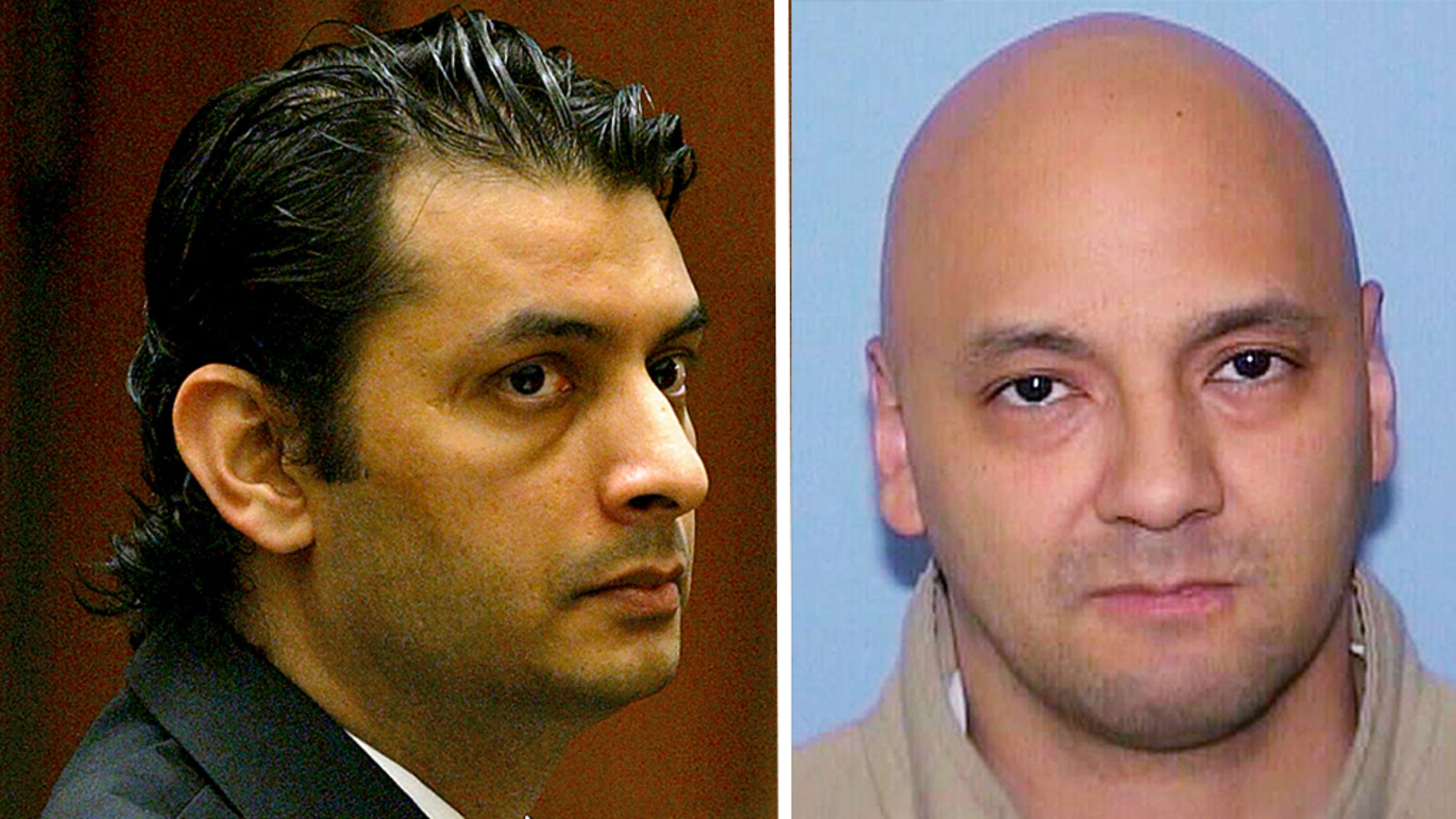 Virendra Govin, left, and Andrew Urdiales, right, were both found unresponsive at the San Quentin State Prison in California over the weekend.
(Los Angeles Times via Getty Images/Illinois Department of Corrections)

Two inmates on California's death row were found dead over the weekend in incidents that officials are investigating as a pair of suicides.

Andrew Urdiales, 54, and Virendra Govin, 51, were found unresponsive at the San Quentin State Prison on Friday and Sunday, respectively.

Urdiales — who was pronounced dead early Saturday and had been on death row since Oct. 12 — was sentenced to death on Oct. 5 by a jury in Orange County for killing five women in California. He previously faced the death penalty for three murders in Illinois. Former Illinois Gov. George Ryan commuted his sentence to life in prison in 2011 after capital punishment was outlawed in that state.

Urdiales was discharged from the U.S. military in 1991 but committed his California murders while he was stationed at various Marine Corps facilities in Southern California.

Govin, found unresponsive and alone in his cell in a separate death row housing unit on Sunday, was sentenced in December 2004 for committing four Los Angeles County murders, then setting the victims' family home on fire.

Tennessee death row inmate Edmund Zagorski, who was sentenced in 1984 to die for killing two men during a drug deal, chose pickled pig knuckles and pig tails as his last meal before a scheduled execution by electric chair.

There is no indication that the deaths of Govin and Urdiales are related, officials said on Monday.

California has not executed anyone since 2006 and inmates are far more likely to die from suicide — there have been 25 since 1978 when California reinstated capital punishment — or old age, of which there have been 79 deaths.

There are currently 740 offenders on California's death row.