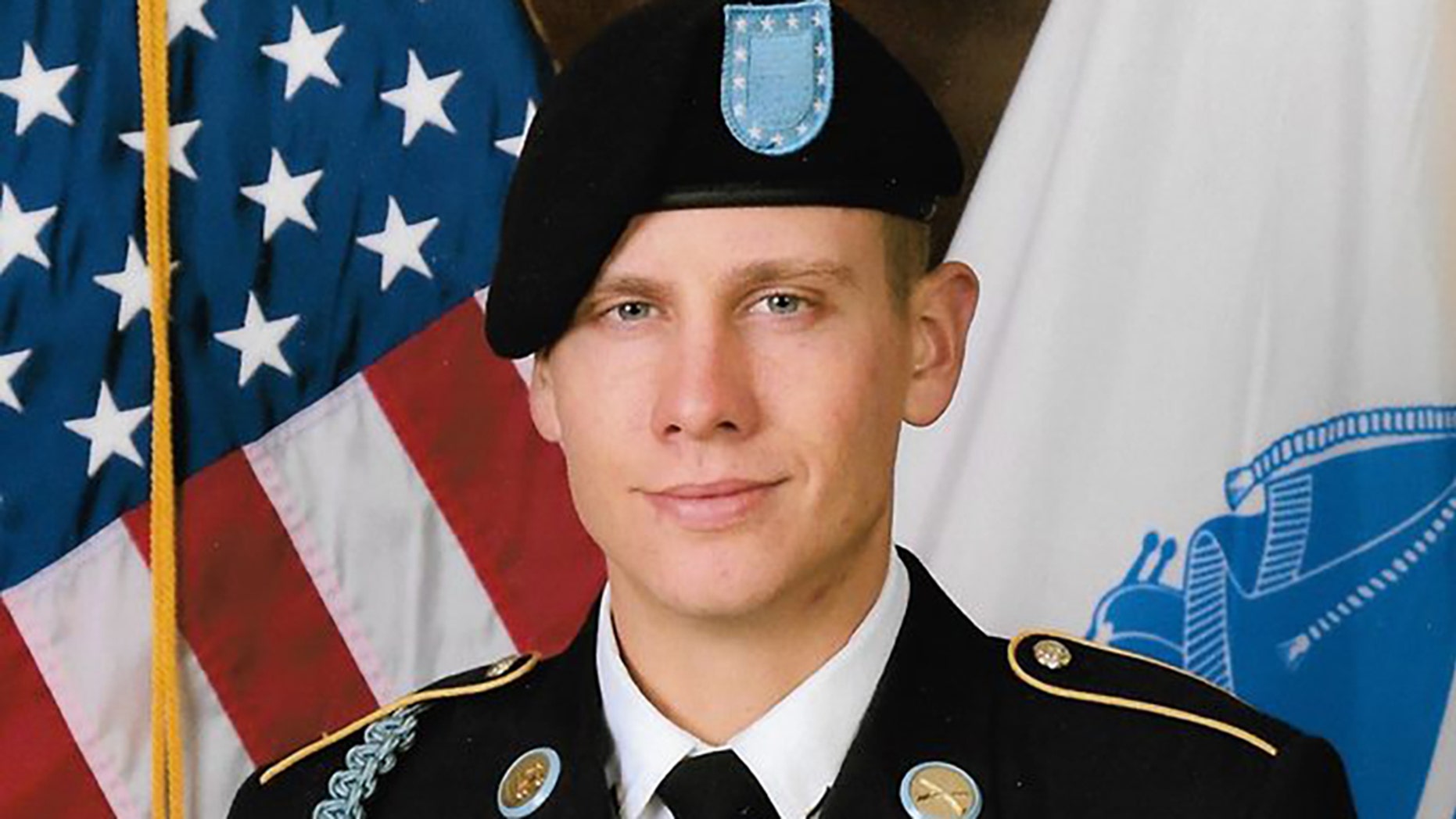 Two Army soldiers stationed at Fort Bliss in Texas were killed and seven other military personnel were injured after two military vehicles crashed during a training exercise in New Mexico, officials said Wednesday.

Cpl. Cole Wixom, of Bloomingdale, Mich., and a second soldier who has yet to be identified were killed in the crash on Tuesday, according to a report.

The soldiers were part of the 1st Armored Division stationed at Fort Bliss in El Paso, division spokeswoman Maj. Allie Payne told Army Times. The conditions of the seven injured personnel have not been made available.

On Tuesday, two Stryker vehicles crashed around 7:30 p.m. local time on U.S. Route 54 and McGregor Range Road near the Otero County Jail, KFOX14 of Las Cruces, N.M., reported. Paramedics arrived at the scene and all nine personnel were taken to a hospital with two reported to be in critical condition at the time.

Details on what caused the crash have yet to be released. Fort Bliss officials are investigating.

The Michigan National Guard is working on transporting Wixom’s body to his family in Michigan, KFOX14 reported.

Wixom, who graduated high school in 2013, had recently finished a tour in Iraq and had re-enlisted in the Army, his parents told Western Michigan's WWMT-TV. Wixom lived on the base with his wife, according to KFOX14.