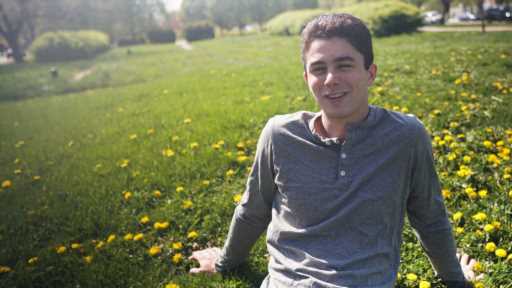 A 20-year-old Denver native died from his injuries Sunday after getting struck by a stray bullet while riding on a train in Chicago.

Denver7’s sister station in Chicago reports the bullet entered through a window on the train and struck Max Solomon Lewis on Thursday, July 1. Police do not believe he was the intended target.

Zachary Cogan, one of Lewis’ best friends, says Lewis was riding the train home after leaving an internship in Downtown Chicago.

“I was told Max was shot, and he was shot in the neck. And it was really bad,” Cogan said.