THE year 2019 is poised to the second-warmest year on Earth amid fears of an impending climate change catastrophe.

According to a new report this year found land and sea temperatures were nearly at the highest since records began in 1880. 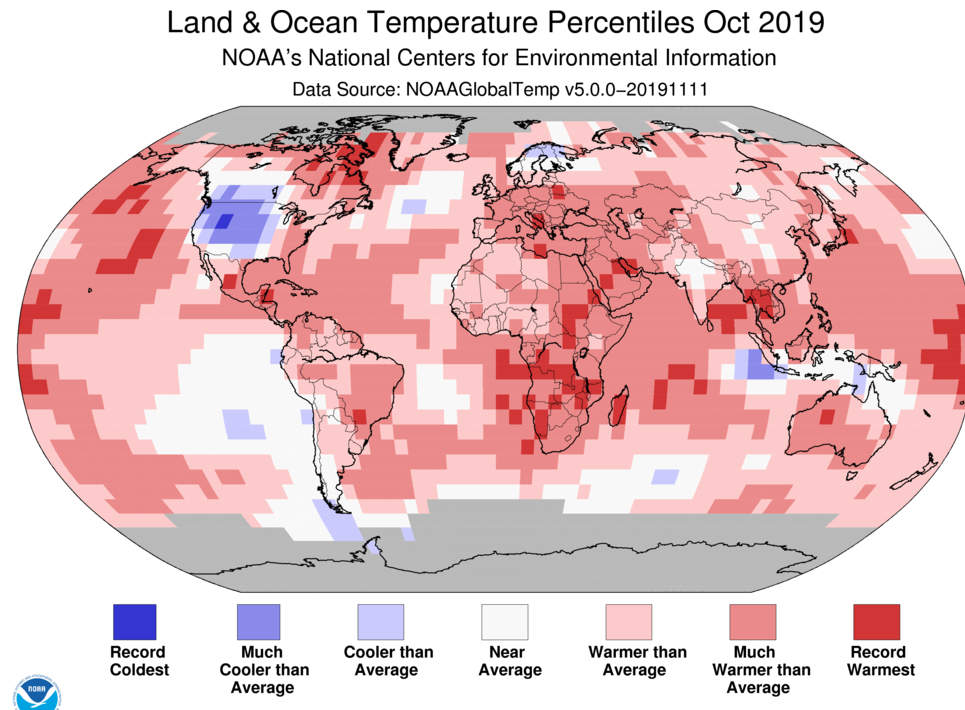 A study by the National Oceanic and Atmospheric Administration (NOAA) concluded: “The year-to-date temperature for 2019 was also the second warmest on record for the January–October period.

“Based on current anomalies and historical global annual temperature readings, it appears that it is virtually certain that 2019 will be a top 10 year, consistent with a strong propensity since 1988 for recent years to be initially ranked as a top 10 year.”

According to both NOAA as well as NASA, 2016 was the hottest year on record.

The NOAA noted the average global land and ocean surface temperature last month was 1.76 degrees above the 20th-century average of 57.1 degrees Fahrenheit.

It was also 0.11 degrees short of the hottest October on record, which happened in 2015. 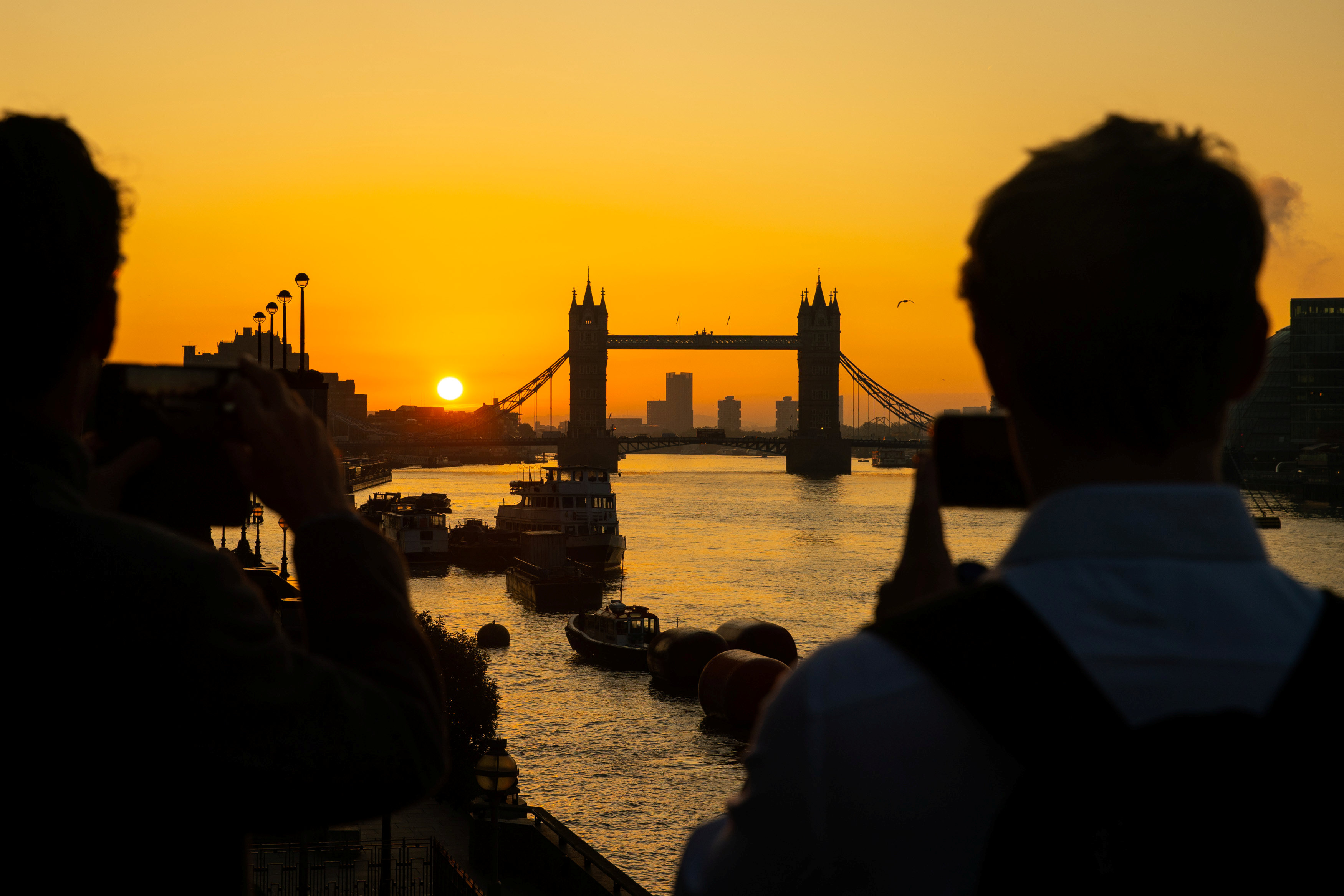 Hot summer weather were seen throughout much of the globe.

This included parts of the North and Western Pacific Ocean and northeastern Canada, as well as scattered through parts of the South Atlantic Ocean, Africa, Europe, the Middle East, the Indian Ocean and South America.

A heatwave is set to scorch much of Australia, with a 125-year record expected to fall in Melbourne, and 100 schools to close in South Australia.

Catastrophic fire conditions have been forecast for Victoria today, with parts of Queensland, New South Wales and South Australia also on high alert.

A ‘Code Red’ fire danger day has been declared in Victoria for the first time in 10 years as the state swelters through heatwave conditions. 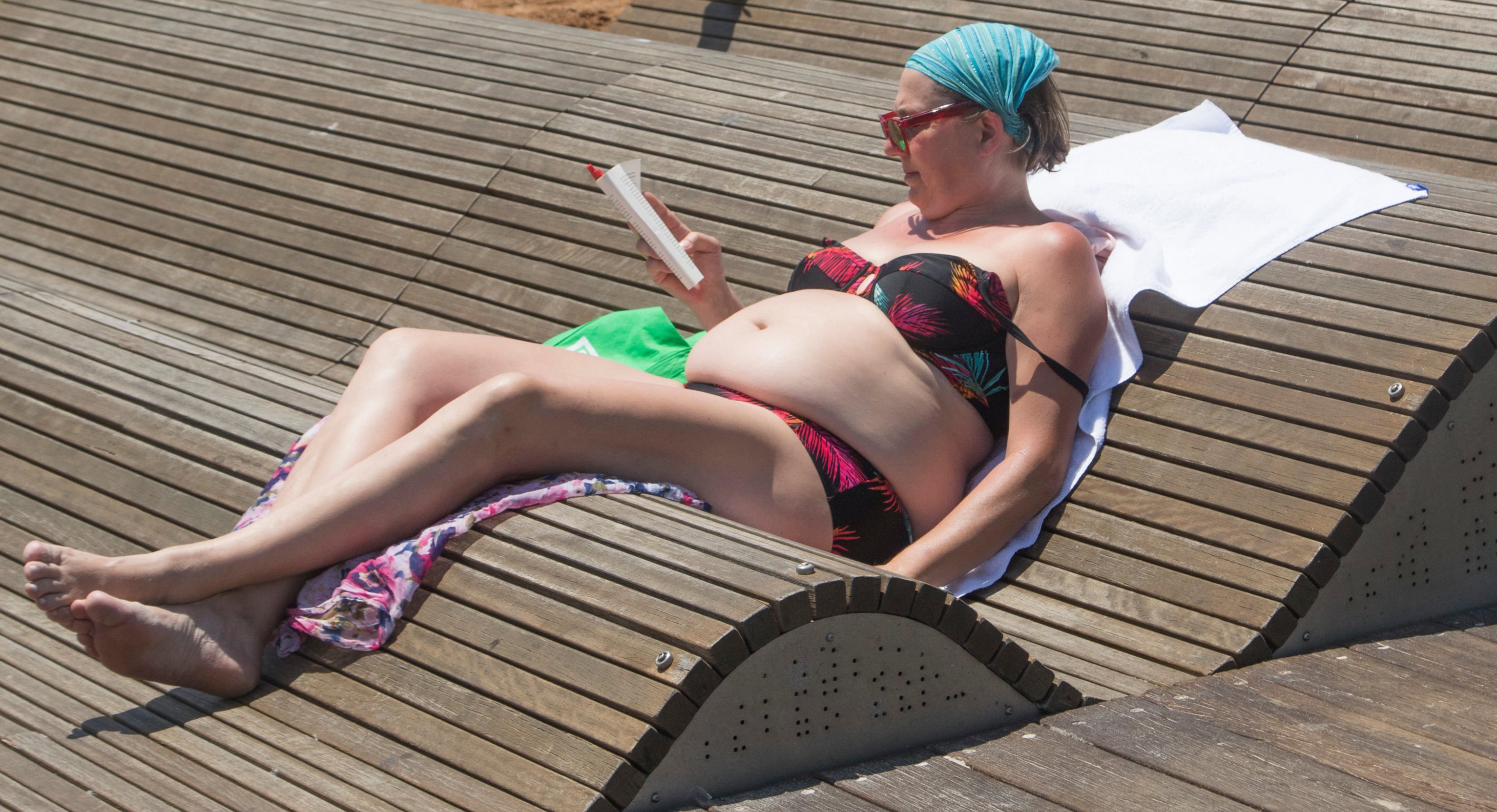