DEVASTATED viewers of 24 Hours in A&E were in tears last night when a patient died after filming.

Edwin Jukes, 77, was rushed to St George's Hospital in south west London with heavy bleeding from a tumour on his neck. 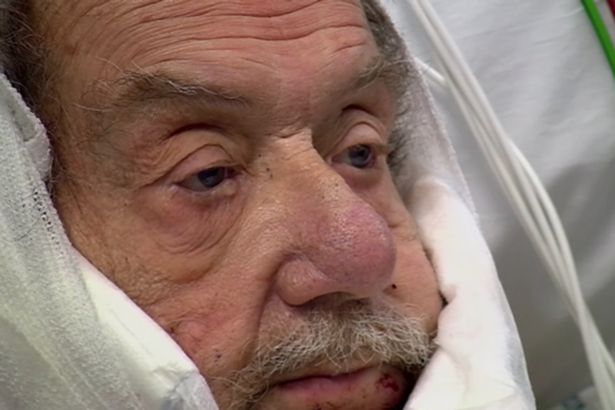 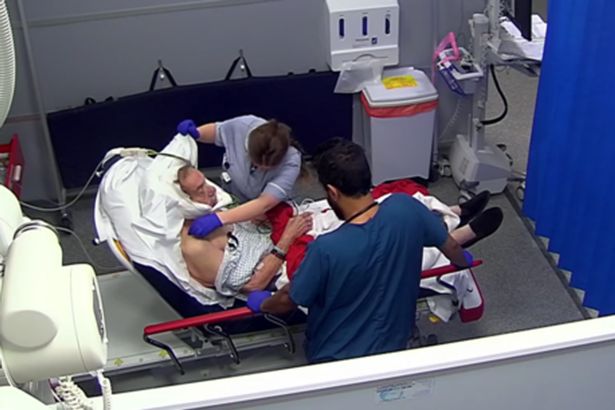 Paramedics described the emergency as a "bloodbath".

As doctors examined Edwin, his wife Jeanette told the moving story of how the couple fell in love later in life and discussed dealing with his horrendous tongue cancer diagnosis.

His cancer then spread to lumps in his chin, and medics said they could no longer operate.

As the episode ended, an on-screen message explained Edwin remained in hospital for seven days while his family stayed by his bedside.

Jeanette said: "He had quite a few bleeds and then they came to talk to us about a hospice or what do we want to do.

Edwin's best mate Keith said he was hoping for a "miracle" and that his sick pal would pull through.

But Jeanette said she realised there was something " different" in his final hours and she called the nurses through.

Keith added: "At that point I was angry with the world. One of the best people in the world was about to be taken from me."

Bursting into tears, Jeanette explained: "Then suddenly he died. He died."

Keith said he couldn't have coped with what "brave" Jeanette suffered — but vowed to be her "wing man".

Jeanette said: "I miss him terribly. I miss his presence, his laughing, his cross-wording. This sounds crazy, creeping up behind me in the kitchen and making me jump.

A massive outpouring of grief flooded social media following the end of the episode.

Nikki Morton said the show was her "fav programme" but called the episode "heartbreaking".

"Our NHS are amazing".

Sean wrote: "Edwin's wife's words hit me so hard. I wouldn't manage words if I lost my best friend."

And Lianna Saad said: "24 Hours in A&E really got me tonight. Ed's story is so poignant.

"Cancer is such a cruel, cruel disease!"

Others praised the team who helped the patients and their families in the show.

Tagging the prgoramme, Andrew Spiller commented: "I love watching the NHS work! They're fantastic people and we should respect them so much more."

And Deena tweeted: "This consultant on 24 Hours in A&E is incredible. So warming, patient, empathetic". 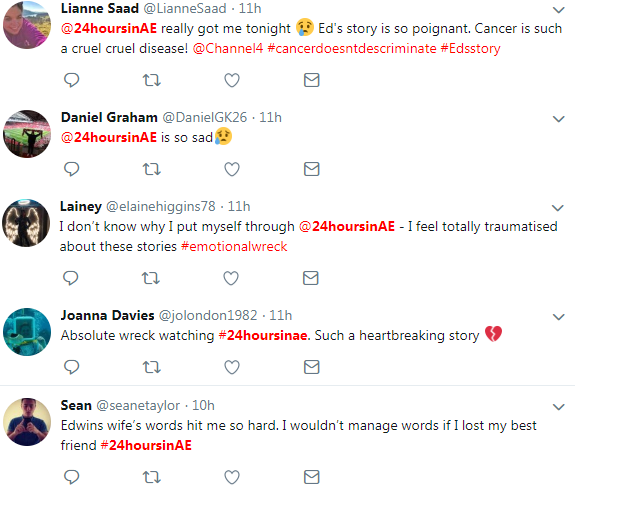 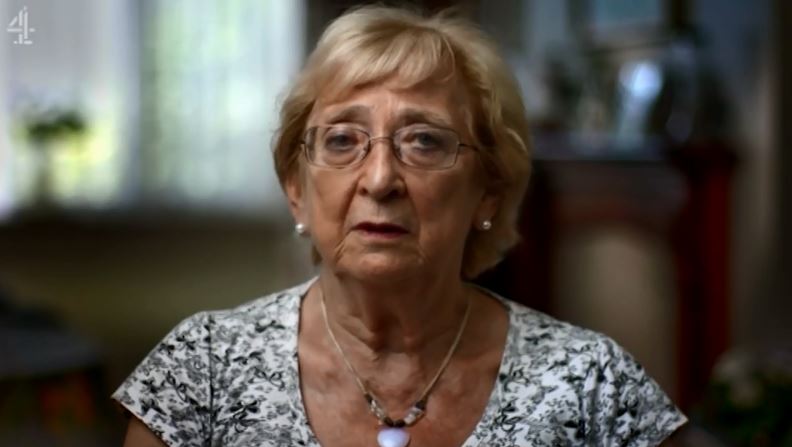 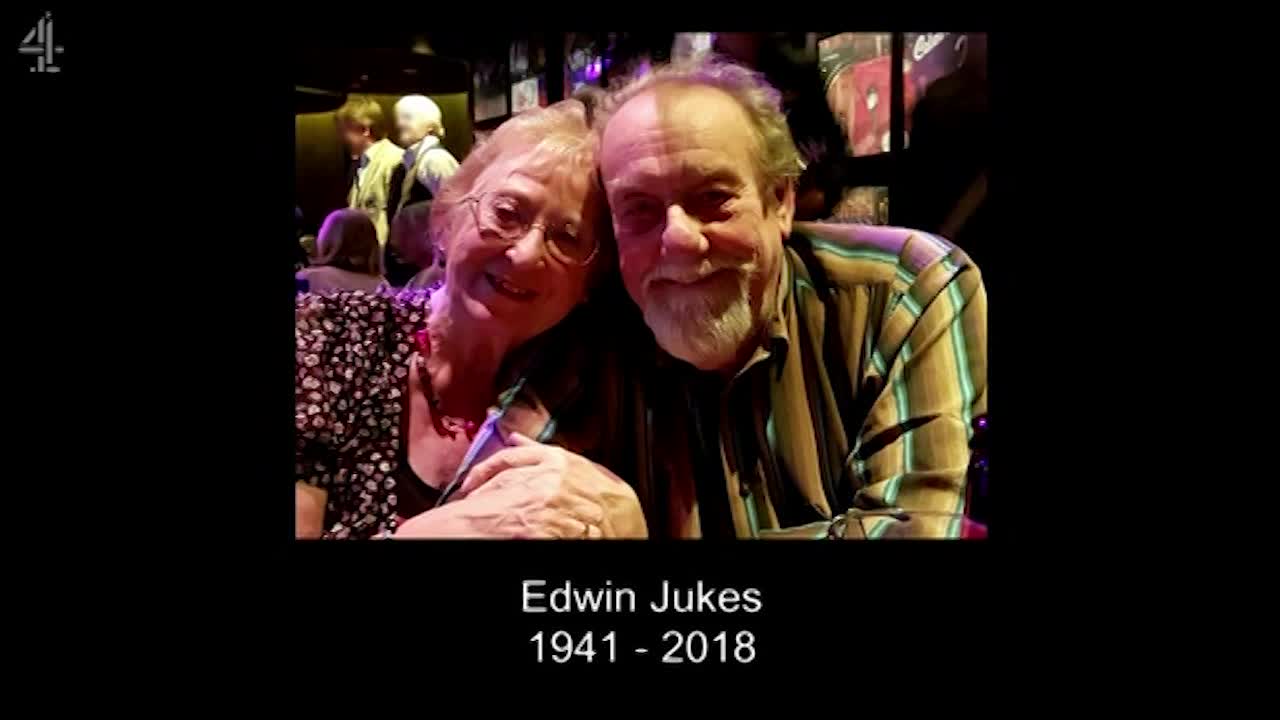