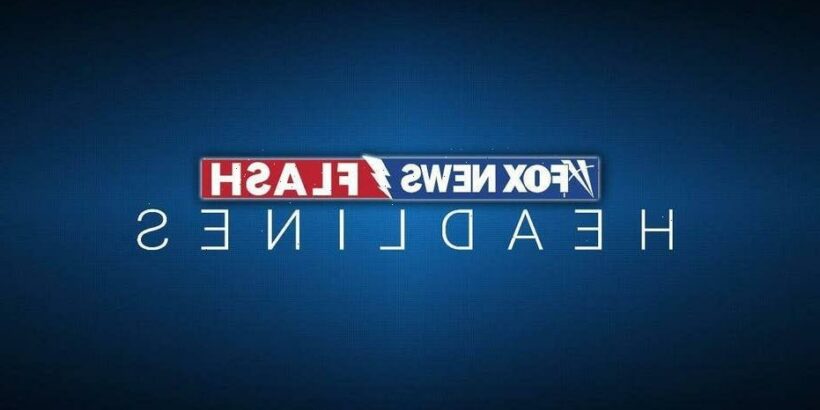 Three soldiers stationed at Fort Campbell – which straddles the Tennessee-Kentucky border – were arrested by federal agents early Tuesday in connection to the transfer of dozens of firearms to Chicago associates after guns recovered from the scene of a mass shooting in the city were linked back to an illegal firearms pipeline.

The three men – all enlisted members of the U.S. Army stationed at the Fort Campbell military installation in Clarksville, Tennessee – were each charged with transferring a firearm to an out-of-state resident; making false statements during the purchase of a firearm; engaging in the business without a firearms license; wire fraud; money laundering; and conspiracy to commit Title 18 offenses.

The Chicago Police Department responded to a mass shooting on March 26 that left multiple people wounded and one person dead. Multiple firearms were recovered from the scene, including at least five found to be recently purchased from Federal Firearms Licensed (FFL) dealers in the Clarksville area, according to the criminal complaint.

Adams, Brunson and Miller were later identified as the majority purchasers of those firearms, prosecutors said. A broader investigation into firearms transaction records from the FFLs in the Clarksville region determined that since September 2019, the trio had purchased 91 firearms from multiple FFLs in Clarksville, and also from Kentucky’s Oak Grove, Hopkinsville, Fort Campbell and Paducah.

A federal search warrant was executed on April 28 at the home of Miller and Adams in Clarksville. Prosecutors said 49 empty firearms cases were recovered – many of which were matched to firearms found by Chicago Police at the scenes of recent shootings and homicides.

The defendants were scheduled to appear before a U.S. Magistrate Judge in Nashville Tuesday afternoon. Assistant U.S. Attorney Josh Kurtzman is prosecuting the case. The defendants could face up to 20 years in prison if convicted.