Three Chicago police officers have been found not guilty of falsifying details to cover up the shooting death of Laquan Mcdonald in 2014.

McDonald was shot 16 times by Chicago police officer Jason Van Dyke, who was found guilty of murder in October.

Det. David March, 60, and patrol officers Joseph Walsh 50, and Thomas Gaffney, 45, were each charged with conspiracy, official misconduct and obstruction of justice. A Cook County judge acquitted the officers of all charges.

The officers were accused of conspiring in the “critical early hours and days” after the shooting, according to court documents filed in Cook County in June 2017.

Prosecutors also accused the officers of coordinating their activities to protect each other and other members of the department by furnishing false information, making false police reports, failing to report or correct false information, ignoring contrary information or evidence, obstructing justice, failing to perform a mandatory duty and performing acts each knew were forbidden to perfect. 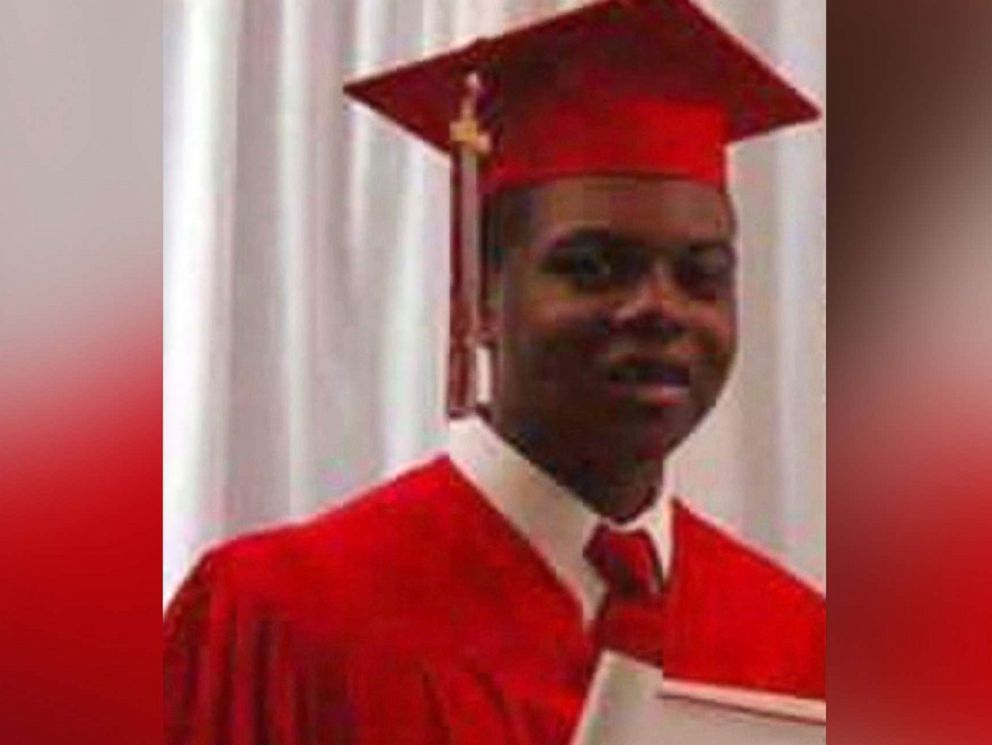 March, Walsh and Gaffney each opted for a bench trial, so the verdict was reached without a jury.

Cook County Judge Domenica Stephens found that prosecutors did not prove beyond a reasonable doubt that the officers’ reports and statements about what happened that night were knowingly false or that they constituted a coordinated effort to falsify accounts of the shooting.

Domenica also found that the officers followed requirements to preserve evidence and did not seek to conceal it.

The status of the officers’ employment at the police department was not clear. A spokesman for the Chicago Police Department declined to provide a comment to ABC News.

The Chicago Fraternal Order of Police did not immediately respond to ABC News’ request for comment.