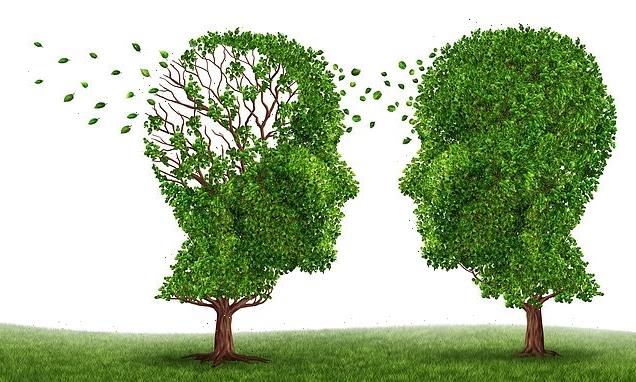 More than 325,000 people are living with undiagnosed dementia in England – but have not been diagnosed

More than 325,000 people in England are living with dementia but have not been diagnosed, according to a study.

Diagnosis rates have fallen below the Government’s target of two-thirds since the pandemic began.

The report found there is a postcode lottery in terms of who is diagnosed, with proportions ranging from 83 per cent to less than 50 per cent.

NHS England set an ambition in 2013 for two-thirds of people with dementia in England to have a diagnosis and follow-up support.

Consultancy Future Health said the data suggests more than 325,000 people in England may have undiagnosed dementia.

It found the Midlands has the highest proportion of undiagnosed dementia, while London and the North West have the lowest.

But the analysis also uncovered regional variations. In Stoke-on-Trent, the rate of diagnosis is 83 per cent, compared with 48 per cent in nearby Stafford. 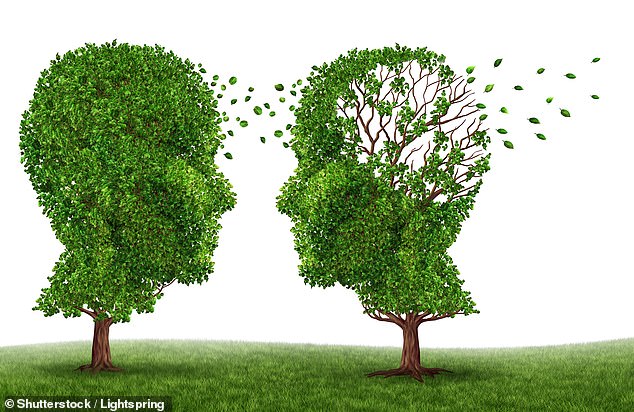 Symptoms of dementia can be memory loss, difficulty concentrating and mood changes

The report, funded by a grant from pharmaceutical giant Roche, argues £3billion could be saved with better diagnosis rates.

It suggests using new digital tools to monitor people at risk and sending diagnosis equipment to areas most in need of it.

Richard Sloggett, founder of Future Health and a former special adviser to Matt Hancock when he was health secretary, said: ‘The pandemic has set back the progress made on dementia diagnosis rates and urgent action is now needed to support recovery.

The forthcoming dementia strategy must tackle regional disparities, particularly in how patient access to a diagnosis in rural areas can be improved.

‘New targets, investment in diagnostics and technology along with a public health campaign can all help deliver a dementia diagnostic recovery that ensures patients get access to the treatment, care and support they deserve.’

Fiona Carragher, director of research and influencing at the Alzheimer’s Society, said the study was evidence of ‘the need to address regional and health disparities to improve the experience of diagnosis in a fair way’. 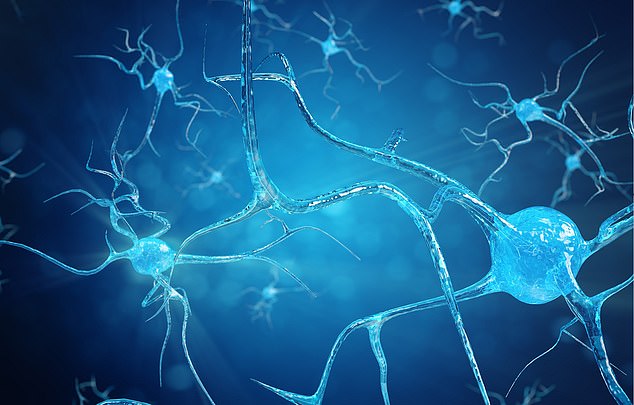 She added: ‘As we move beyond the Covid-19 pandemic, we must now urgently work together to improve diagnosis, ongoing care and outcomes for people living with dementia.’

Tory MP Laurence Robertson, a vice-chairman of the all-party parliamentary group on dementia, said: ‘The latest figures show how important the Government’s new dementia strategy is.

‘As with most illnesses, the earlier dementia is diagnosed the better for a patient’s quality of life and to make sure they get the right treatment they need.’