Traffic was held up getting into the French capital on Paris’ ring road, the Peripherique, which was up from 90 miles on an average day.

The Parisian metro had only two out of it 16 lines fully operating and the SNCF national railway company warned against severe disruptions in the suburbs of Paris. 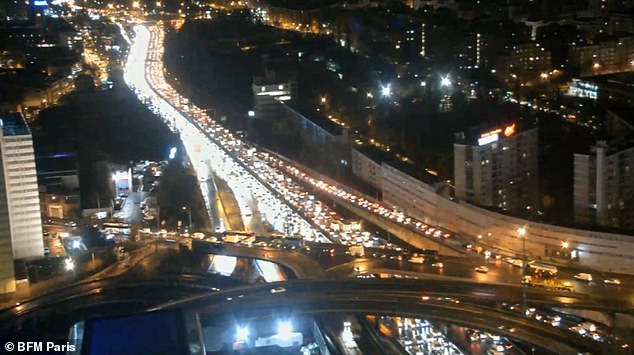 It told commuters to stay at home or use alternative means of transport to get into work causing which caused long delays on the road.

Hold-ups on the road peaked today despite the strike starting last week, after many French employees managed to work from home or take a day off.

However taking time off has proved increasingly difficult as the strike wears on. 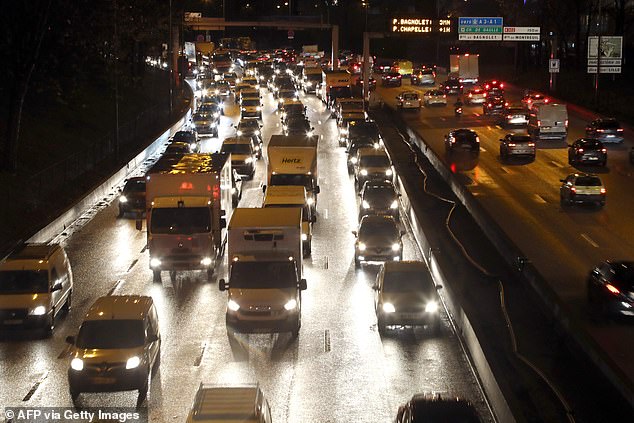 The strike launched last Thursday and unions plan new protests tomorrow in a bid to keep up the pressure on the government to back down on the retirement reform.

Macron wants to implement a single, points-based system which aims to make pensioners contribute the same amount for equal rights. 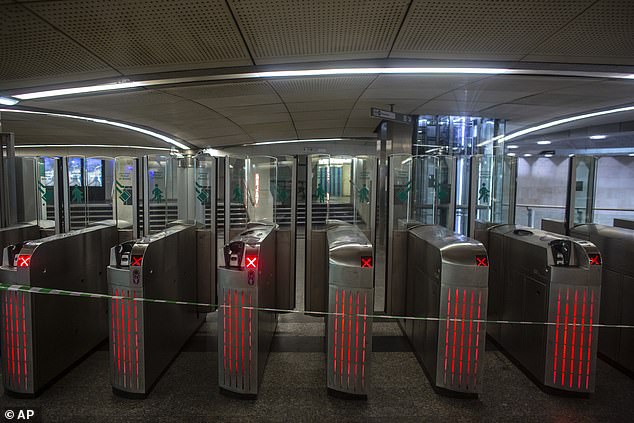 It would replace the current 42 different pension plans that vary according to profession and region, which allows some workers are entitled to a full pension before minimum retirement age at 62.

Yet public sectors workers are standing against these changes which mean a later retirement age or pension cuts. 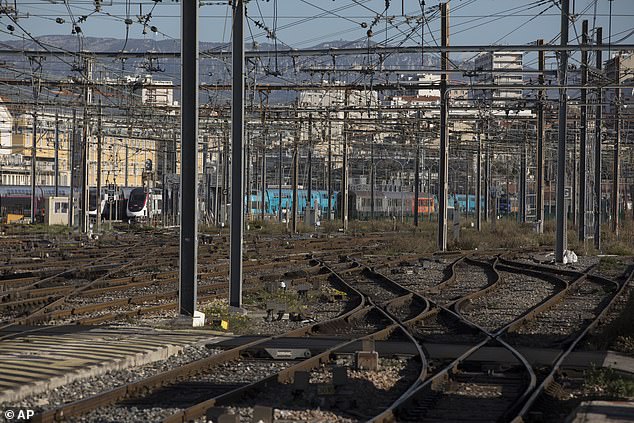 Empty rail tracks at the Gare St-Charles station in Marseille, southern France, as the strikes press on 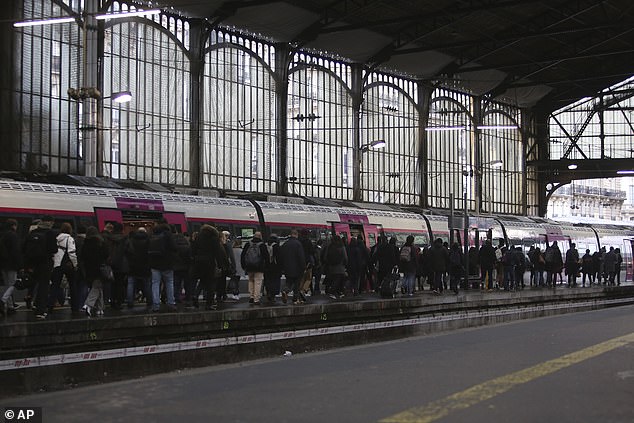 Commuters pile onto the platform at the Saint Lazare train station in Paris, as strikes halt trains for the fifth day

The Prime Minister will present details of the government’s plan on Wednesday.

While it is not expected to change the official retirement age of 62 but will encourage people to work longer.

The reform is central to Macron’s vision for transforming the French economy. Government ministers insist the current system is unfair and financially unsustainable, while unions say the reform attacks fundamental worker rights and will force people to work longer for less. 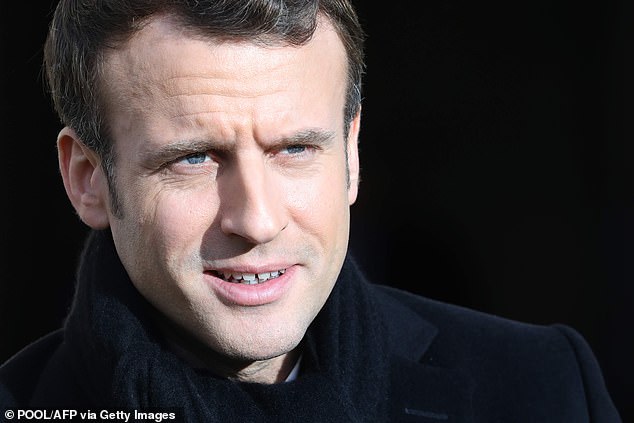 Prime Minister Edouard Philippe said Friday that the government is not seeking a confrontation. ‘The application of a universal pension system guarantees to all citizens their retirement and to their children,’ he tweeted according to CNBC.

He also promised that pensions would not go down and said: ‘There will be a progressive revaluation of their remuneration so that their purchasing power at the time of their pension does not go down.’