The 40ft Caretta had already played a role in two wars by the time it was used to help rescue Allied troops from the beaches of Normandy in 1940.

Operation Dynamo saw 850 private boats save over 336,000 British and French soldiers who were facing annihilation by Adolf Hitler’s unstoppable German forces who had trapped them in the town.

The vessels sailed from Ramsgate in Kent to rescue the troops during a brief halt in the German advance.

Aircraft engineer Arron, 39 and 32-year-old Tina French knew little of the craft’s history when they snapped it up after spotting it on eBay.

But after spending £1,000 on its restoration they discovered that it had also served as a river patrol vessel in the Boer War and took part in the troop landings and evacuations at Gallipoli in the First World War. 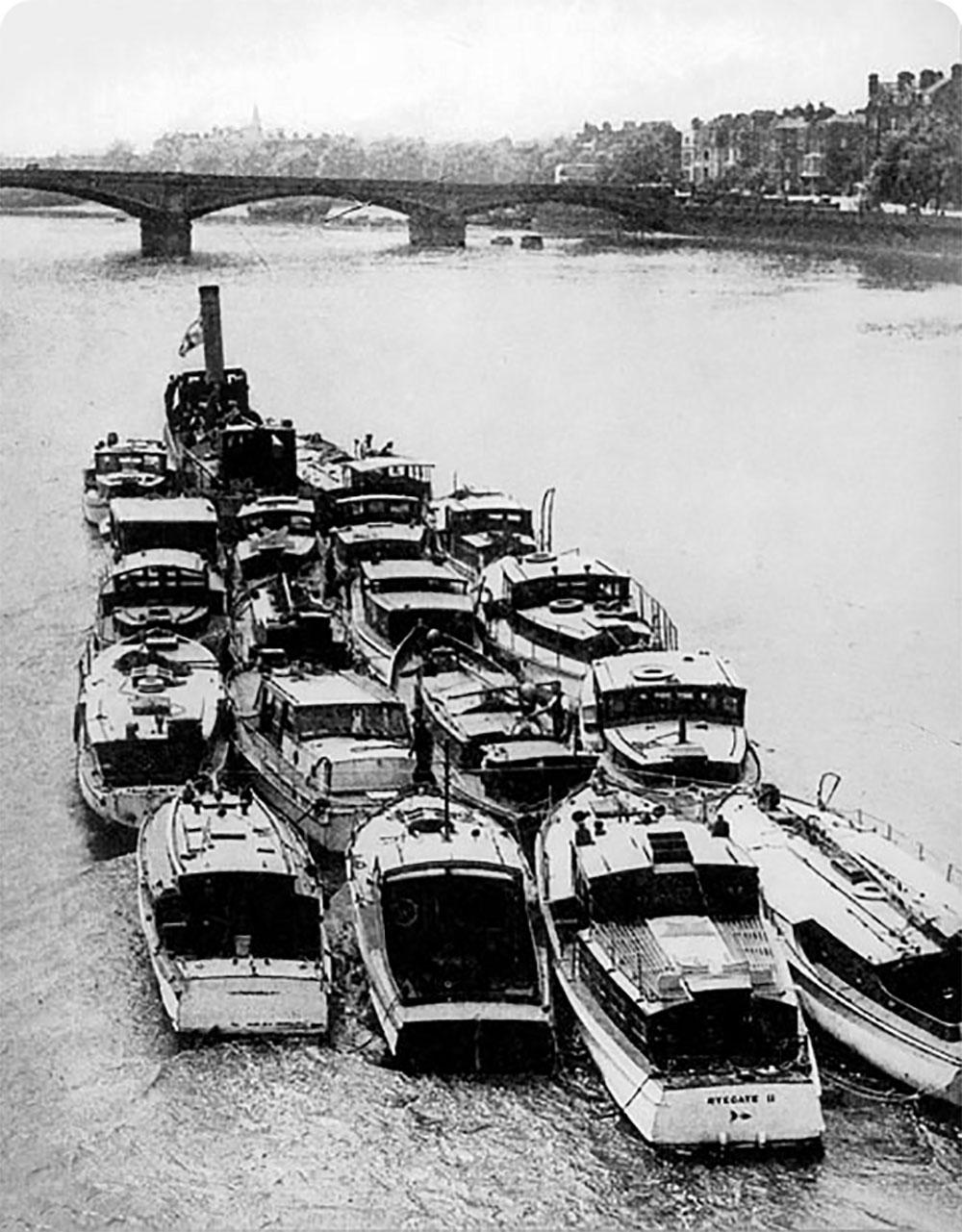 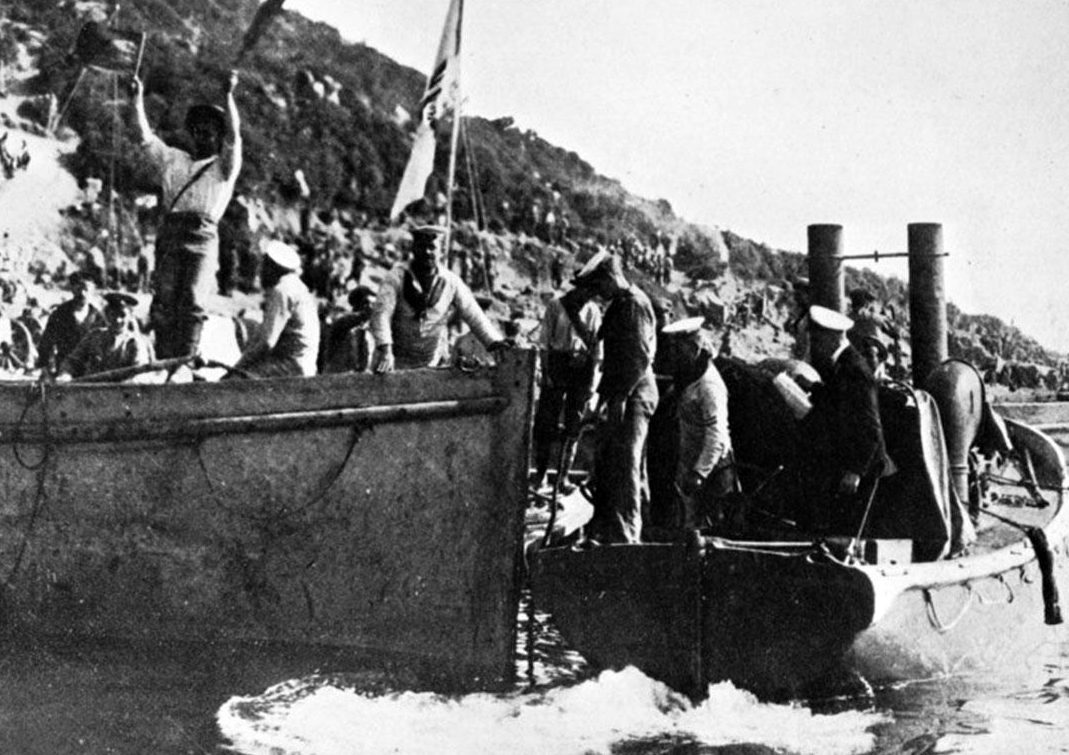 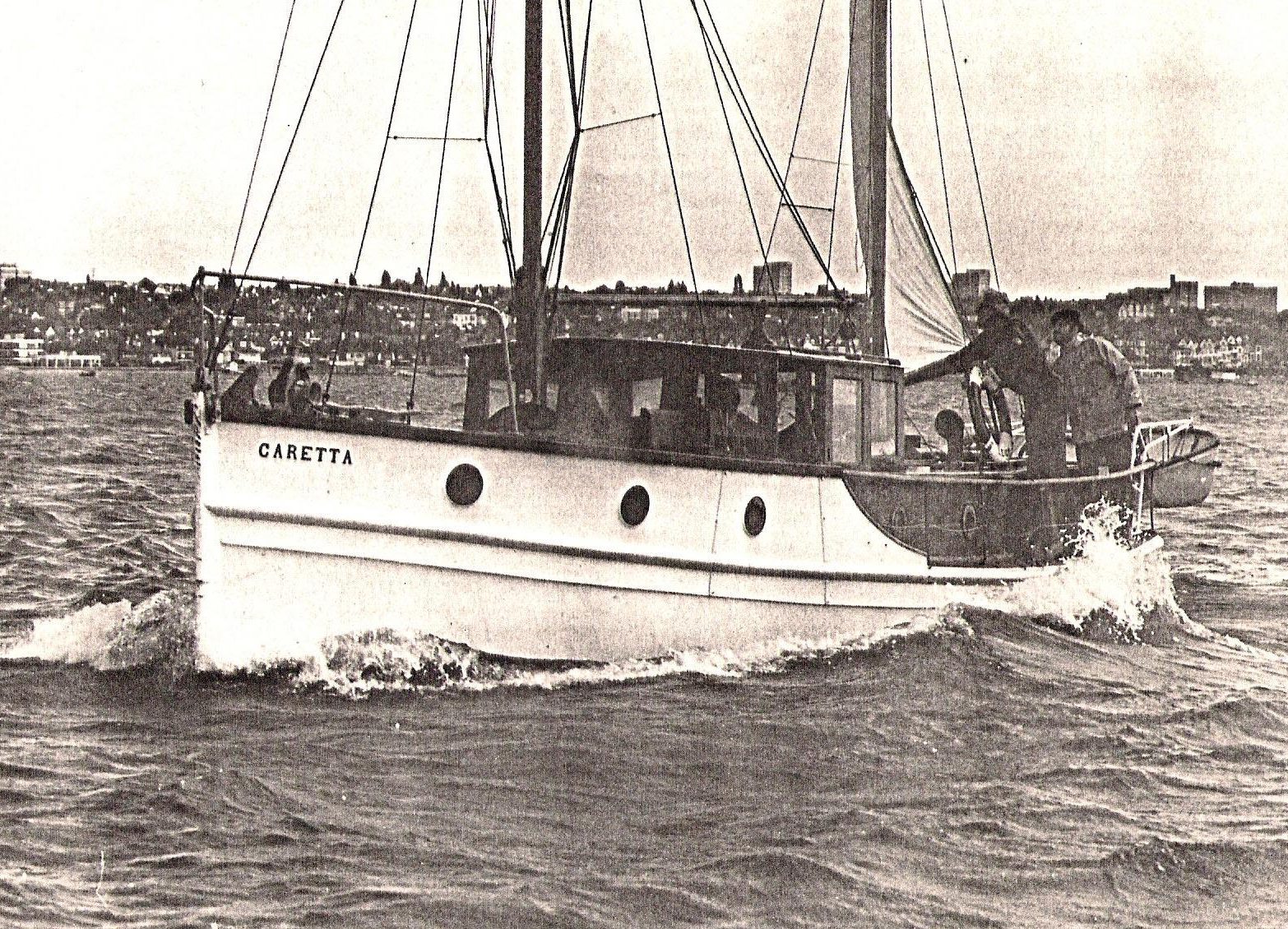 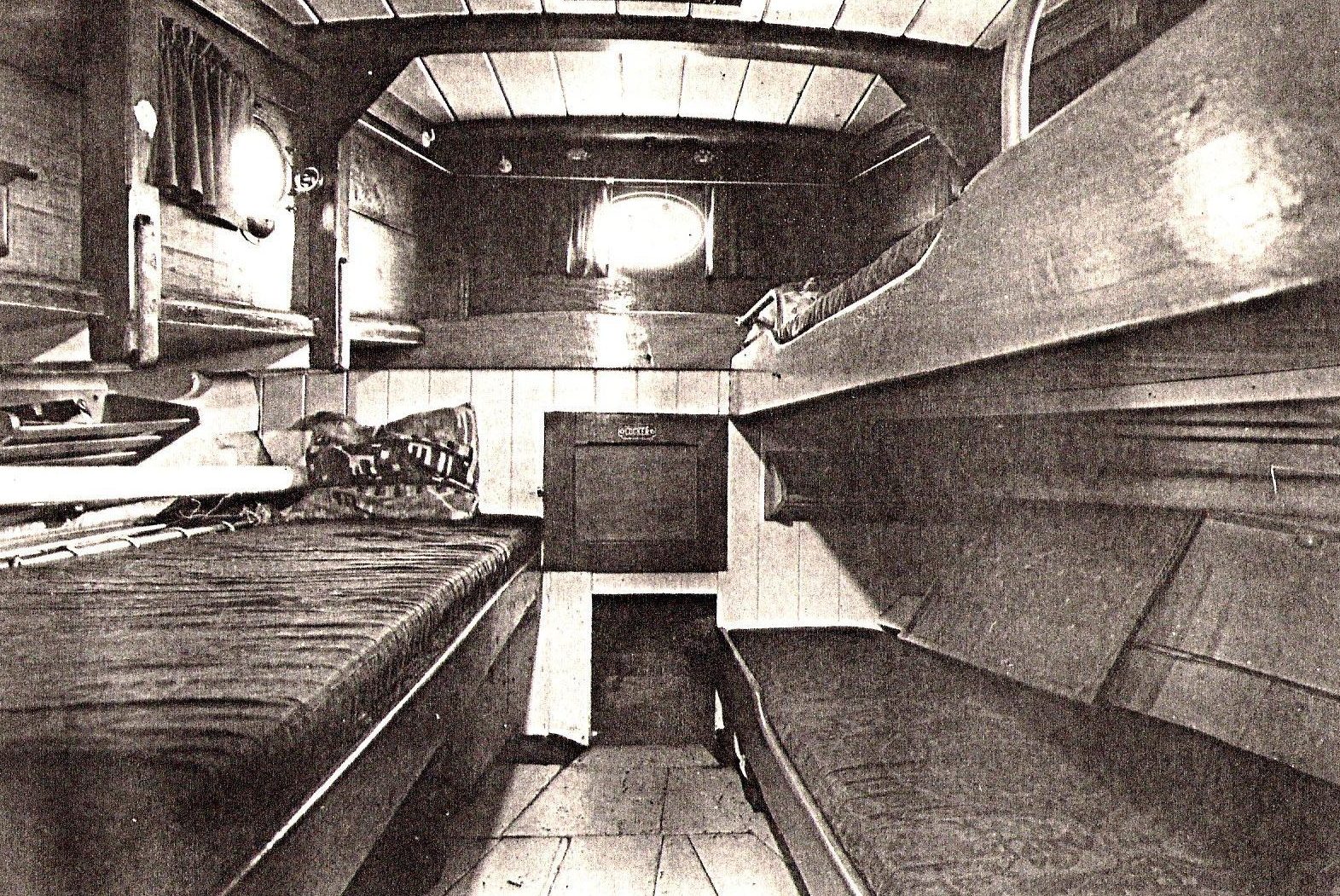 During the restoration Arron found 32 bullet holes in its hull from where it had been riddled with Turkish machine gun fire while grounding on the beach at Gallipoli.

In more recent years Caretta was used by a marine biologist but after he died she ended up going to rot in a boatyard in Essex.

Arron, from Ryde on the Isle Of Wight, said: "We had been looking to buy a little classic boat as a restoration project.

"I saw Caretta on eBay. The advert didn't list all of her history, it just said she was a bit old and a bit special.

"It was only later that we discovered her true history.

"There can't be that many ships that served in three different wars that are still floating today."

Caretta was launched in 1898 as a small armed boat designed to protect British battleships and cruisers at anchor.

She was sent to the Boer War as a river patrol boat and was then used in the First World War to land troops on the beaches in France before being sent to Gallipoli as a landing craft.

The exact role of Caretta at Dunkirk is not known but there is a photograph of her being towed with about 16 other little ships down the River Thames towards the English Channel.

Terry Woodcock, of Unique Auctions of Lincolnshire, which is selling the vessel, said: "We have had a lot of interest in it already.”

The sale takes place on June 24.