Mary Tran Le, 13, and Tianny Granja, 12, from Houston, Texas, were reported missing on Tuesday morning when they failed to turn up for their school bus. 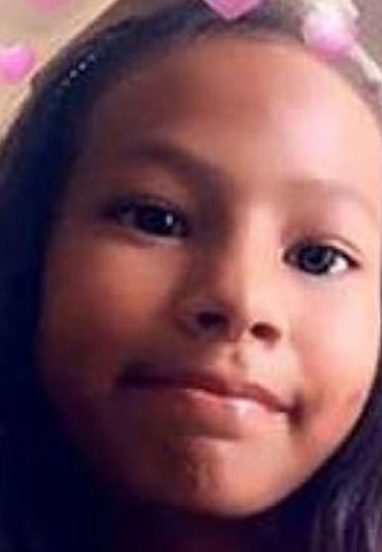 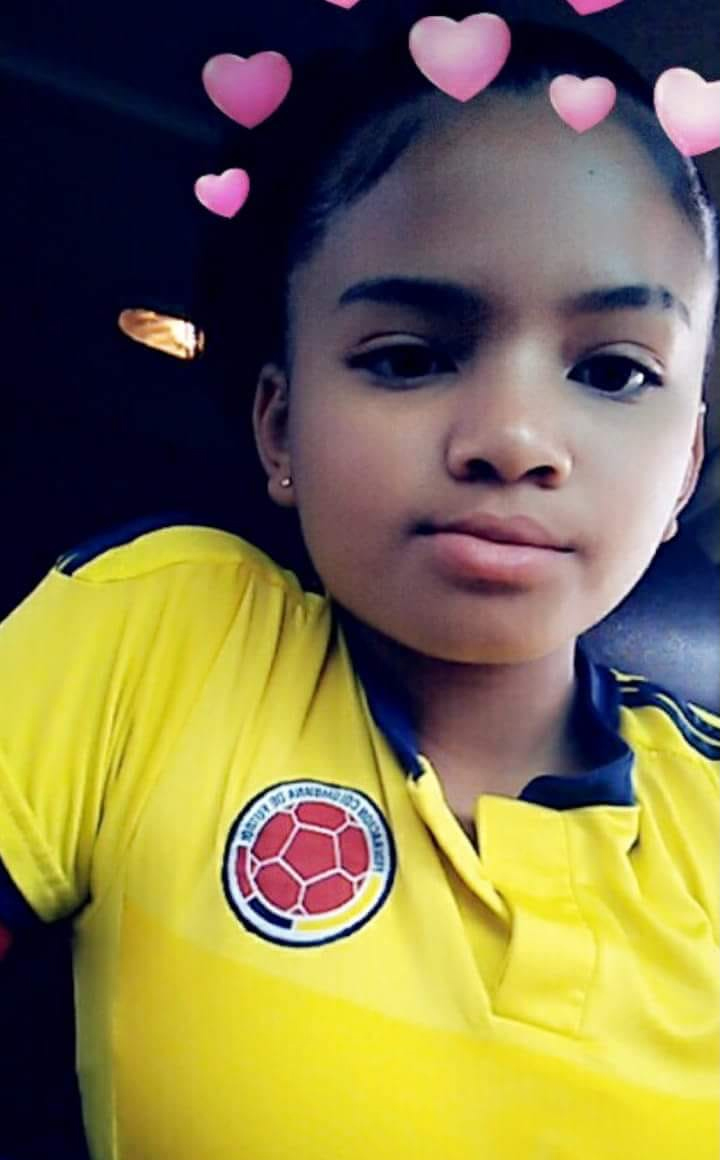 The girls have since been found safe and have been returned to their families, KHOU reports.

Misguided kids can earn “points” for mentions about their disappearance on social media.

Described as “best friends”, Mary and Tianny vanished at around 7.30am and their phones were mysteriously turned off.

Family members told news outlets before the girls were found that they hoped the pair were taking part in the controversial game.

Speaking with the Daily Beast, Dayanna Gomez, Tianny's mother, said: “They were talking about the challenge the other day.

“I just want to find my daughter, and I hope she is just hiding and not in danger.”

It is not yet known what happened to the girls during the 48 hours they were missing.

Teachers at Owens Middle School contacted their girls’ parents when they failed to show on Tuesday.

A school spokesperson said: “It is the school protocol to call the parents when children don't show up for school in the morning.

“That’s what we did on Tuesday morning.” 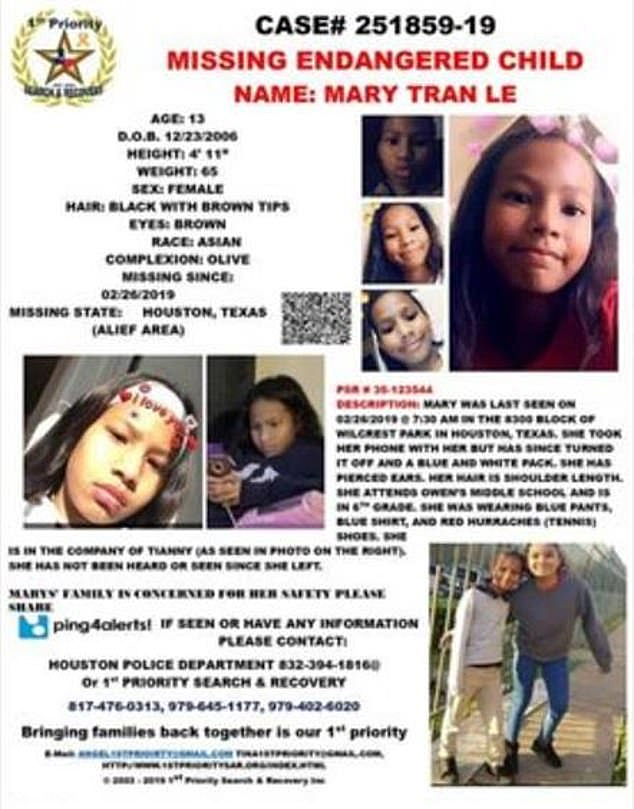 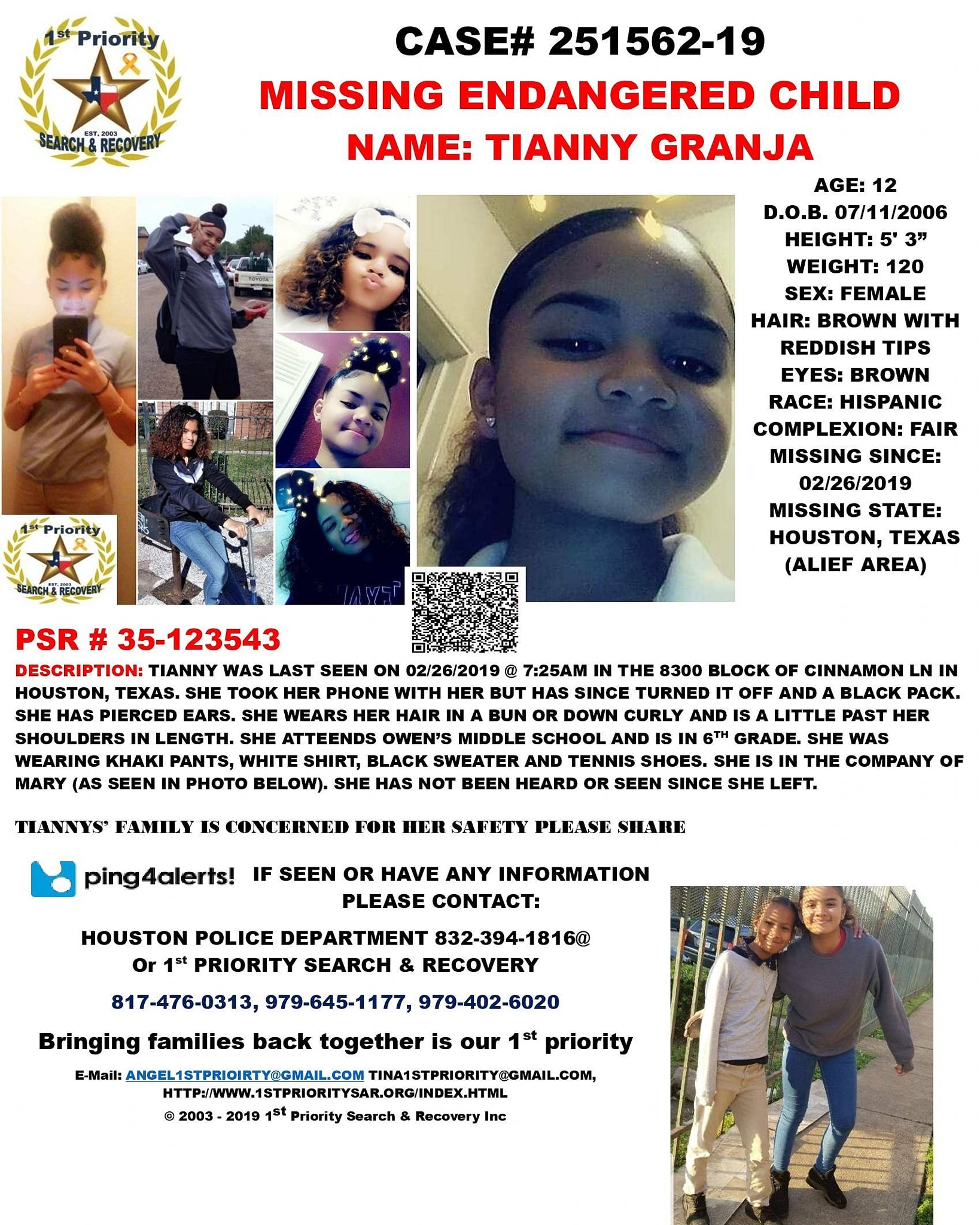