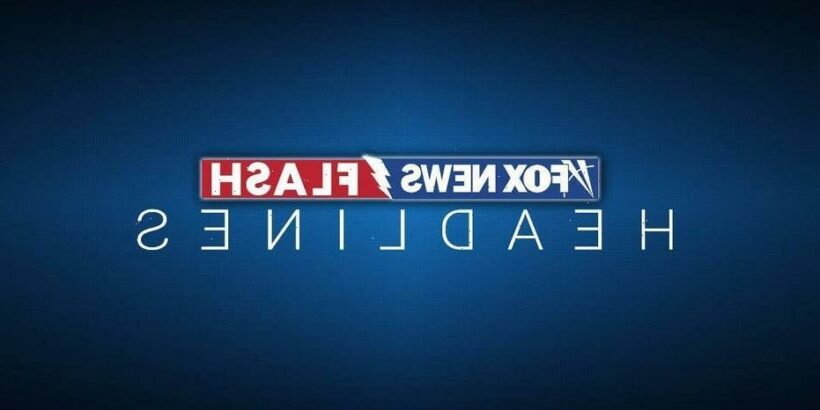 A San Francisco 49ers fan was hospitalized in a medically induced coma after he was found lying in the parking lot of Los Angeles’ SoFi stadium during the NFC Championship game Sunday between the 49ers and the Los Angeles Rams.

The incident remained under investigation on Wednesday and no arrests had been made in the apparent beating, the Los Angeles Times reported.

Staff at Harbor-UCLA Medical Center told police that marks on Daniel Luna’s body suggested he had been attacked. 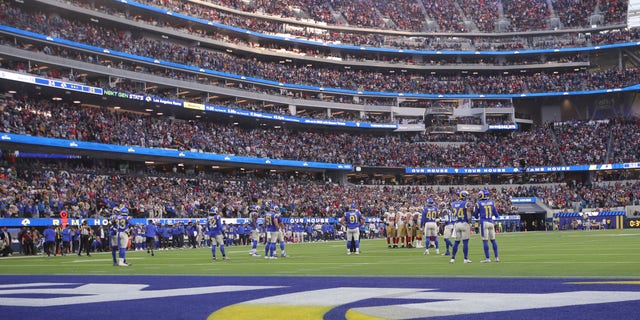 The San Francisco 49ers offense huddles during the game against the Los Angeles Rams at SoFi Stadium on January 9, 2022 in Inglewood, California. The 49ers defeated the Rams 27-24.
(Photo by Michael Zagaris/San Francisco 49ers/Getty Images)

“They believe he suffered from an assault at the stadium to his upper body and facial area,” Inglewood Police Lt. Geoffrey Meeks said, adding that investigators are using “video” to help identify suspects.

The 40-year-old still had his wallet, watch and phone on him when he was found, suggesting he wasn’t mugged. 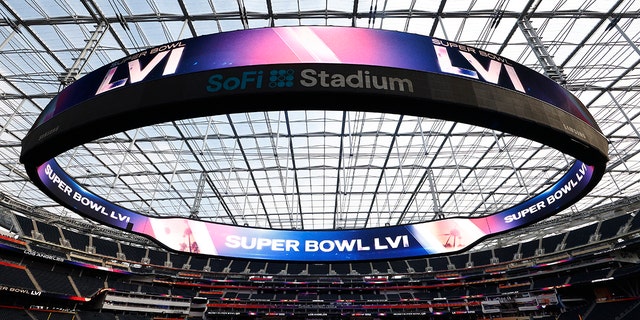 Meeks said investigators hadn’t found any evidence he was attacked because he’s a 49ers fan.

Luna is a restaurant owner in Oakland, according to the newspaper. His wife told The Times she is with her husband in the hospital but was too upset to be interviewed.

He had traveled to Los Angeles by himself for the game after some of his friends canceled, the newspaper reported.

“I don’t want this to happen to anyone else,” his friend Vernon Hill told the Times. “They are having the Super Bowl there.”

The Rams beat the 49ers 20-17 Sunday and will face the Cincinnati Bengals in the Super Bowl on Feb. 13 at SoFi Stadium.