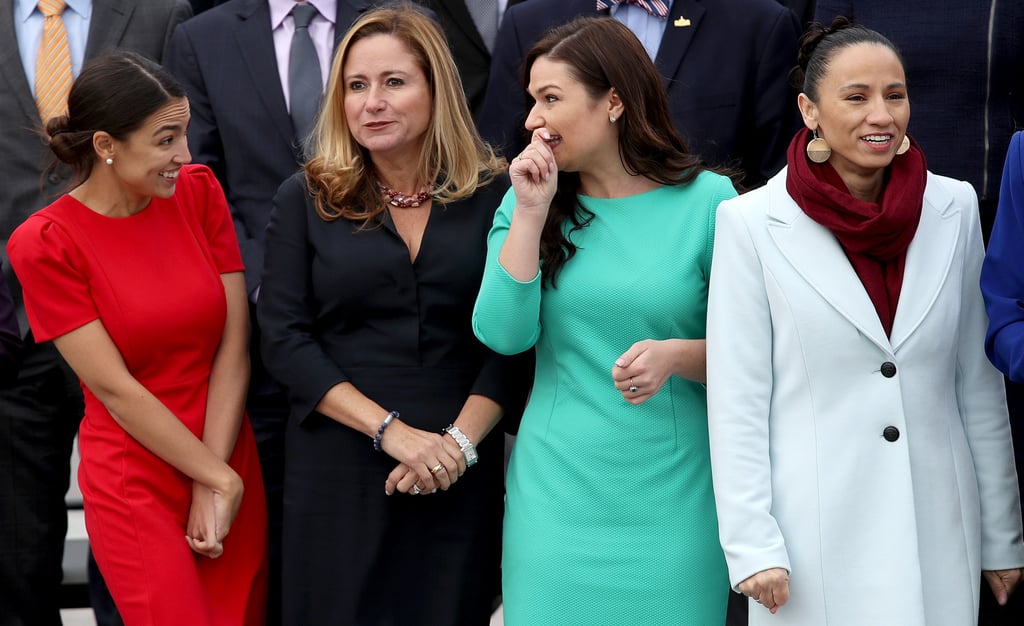 With the 116th Congress and its historic numbers of women now officially sworn into office, it’s important to recall the second Year of the Woman is more than just an exciting time for representation. There’s plenty of sound evidence that this new wave of women legislators could mean real change in how the American government operates — for the better.

The new Congress, which was sworn in on Jan. 3, includes 125 women — 18 more than the 115th Congress. That marks an almost 20 percent increase in women’s representation. The majority of the newly elected women Congress members are pro-choice, Democratic women who support policies to empower women and marginalized people.

The often frustratingly ineffective nature of the male-dominated federal government has come to a head in recent weeks, taking the form of a government shutdown emblematic of the modern landscape of partisan gridlock. The government shutdown itself concerns President Trump’s promised US-Mexico border wall, a symbol of racism, hypermasculine notions of cruelty as strength and refusal to compromise. And while Congressional partisanship and ineffectiveness have reached new extremes in the Trump era, the reality is that male-dominated Congress has been neglecting key domestic issues such as education, environmental, and health care policy for years.

But with a new wave of historic numbers of women legislators sworn in to Congress this week, all of this could soon change. Here are some key ways women are poised to transform the American government — and the research to back it up.