More than 50 women left in severe pain after pelvic floor operations should not have gone under the knife of suspended surgeon, NHS admits

More than 50 patients who were given a controversial type of bowel surgery should not have been operated on, a hospital trust has admitted.

Dozens of women say they were left in severe pain after pelvic floor surgery using artificial mesh at Southmead Hospital in Bristol.

Colorectal surgeon Tony Dixon was suspended in 2017 after concerns were first raised and an inquiry examined 143 cases.

Dr Dixon, who also worked at the private Spire Hospital in Bristol, pioneered the use of artificial mesh to lift prolapsed bowels – a technique known as laparoscopic ventral mesh rectopexy (LVMR) – often caused by childbirth. 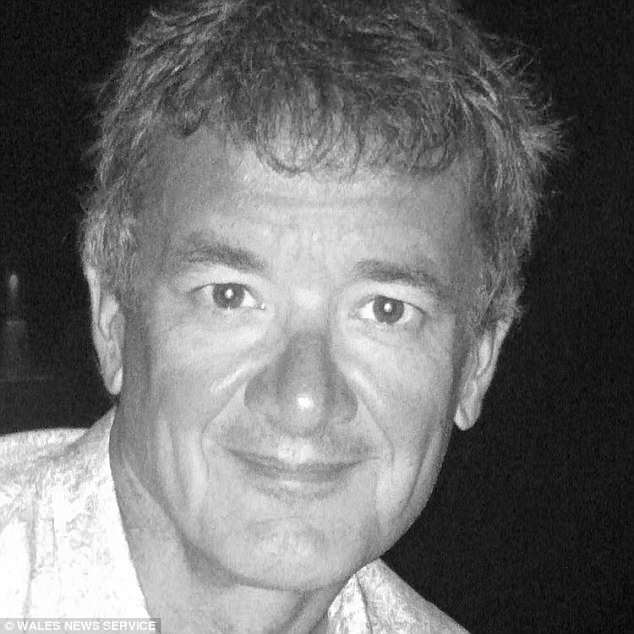 Pioneering surgeon Tony Dixon, pictured, performed surgery on 57 women who should have been given other options first The Spire private hospital, where Mr Dixon worked alongside his duties at North Bristol NHS Trust

North Bristol NHS Trust has told 57 patients they should have been offered alternative treatment first following an investigation into their care.

It found that although the operations on 57 people were carried out ‘satisfactorily’ they ‘should have been offered alternative treatments before proceeding to surgery.’

Another 73 patients considered by the review have been told the surgery they received was appropriate.

A further 13 patients have been told that investigations into their cases remain ongoing and will be completed as soon as possible.

The Trust admitted that it was ‘unacceptable’ that patients who did not require surgery were operated on and have apologised.

WHAT ARE VAGINAL MESH IMPLANTS?

Vaginal mesh implants are devices used by surgeons to treat pelvic organ prolapse and urinary incontinence in women which are often caused by childbirth.

Usually made from synthetic polypropylene, a type of plastic, the implants are intended to repair damaged or weakened tissue in the vagina wall.

Other fabrics include polyester, human tissue and absorbable synthetic materials.

Some women report severe and constant abdominal and vaginal pain after the surgery.

In some, the pain is so severe they are unable to have sex.

Infections, bleeding and even organ erosion has also been reported.

After concerns were raised about pelvic floor surgery, the trust began a review of the cases of women and men who underwent the procedure between 2007 and 2017.

Dr Chris Burton, medical director of the North Bristol NHS Trust, said: ‘I want to apologise to all patients who have received surgery unnecessarily – it is unacceptable and we are taking it extremely seriously.

‘We took immediate action to ensure this couldn’t happen again and have been supporting patients where they need it.

‘We will keep investigating to ensure we have identified those patients affected by these issues, and to find out what happened to learn lessons for future care.’

Law firm Irwin Mitchell represents 49 people who underwent surgery at Southmead and Spire hospitals and called on the trust to ‘openly publish its findings’.

Solicitor Sallie Booth said: ‘Many patients, including our clients, have had a number of concerns about whether procedures they underwent were appropriate.

‘Today’s announcement by North Bristol NHS Trust is extremely concerning and understandably has caused a great deal of distress to our clients.

‘The trust should now openly publish its findings to the patients concerned – rather than force them to get to the truth only through a stressful litigation process.

‘It is welcome that the trust has now made public that 57 needlessly underwent surgery. It is vital that reasons why this was allowed to happen are established.’

THE HIDDEN COST OF CHILDBIRTH

MANY women ‘tear to some extent during childbirth’, according to the Royal College of Obstetricians and Gynaecologists. Childbirth tears are categorised by degree.

Ms Booth added: ‘From speaking to clients, and through our initial investigations, the use of mesh in this type of surgery potentially has long term adverse consequences and so it is imperative that issues are fully investigated and a clear process established so patient safety is at the forefront at all times.

‘It is also vital that those who think that they might have been affected by this issue contact us promptly so that their concerns can be fully investigated before the cases become time barred.’

Mr Dixon built up an international reputation for using mesh rectopexy to fix bowel problems, often caused by childbirth, but is currently suspended from performing this surgery at two hospitals in Bristol.

The General Medical Council (GMC) has stopped him from performing another form of corrective surgery, known as a Starr procedure (stapled transanal resection of the rectum), until November 2019.

The NHS has now also referred him to the GMC over mesh procedures.

A GMC spokeswoman said: ‘We are aware of the outcome of North Bristol NHS Trust’s investigation and the concerns that patients will be experiencing.

‘While our own investigation is ongoing, Dr Dixon has had interim conditions placed on his practice by an interim orders tribunal at the Medical Practitioners Tribunal Service.’ 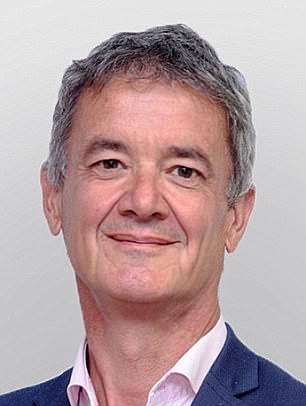 Mr Dixon is suspended until November

Many clients have advised Irwin Mitchell that they have suffered complications following surgery, while others say that the procedure actually carried out were not what they were expecting, or was undertaken without their knowledge or consent.

One of Mr Dixon’s patients killed herself after he removed her ovaries without her knowing during an operation, an inquest heard.

Lucinda Methuen-Campbell, from the village of Three Crosses, near Swansea, went in for surgery on a bowel disorder – but came out without her ovaries.

An inquest heard Mr Dixon told her later that her ovaries were taken out ‘because they were in the way.’

She had a vaginal mesh inserted to help with the bowel disorder but it left her in agony. 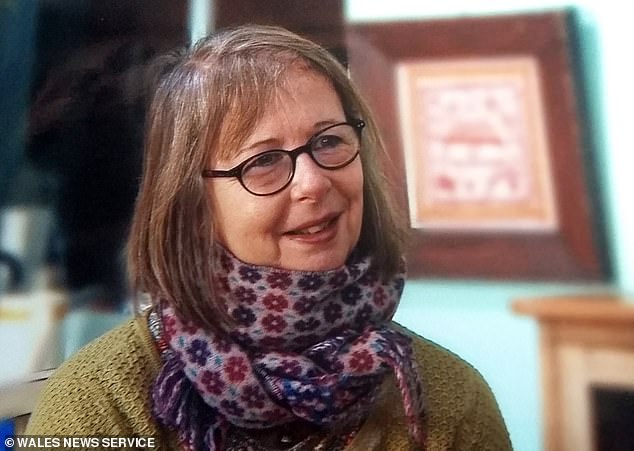 Lucinda Methuen-Campbell, from the village of Three Crosses, near Swansea, went in for surgery on a bowel disorder – but came out without her ovaries after Mr Dixon removed them ‘because they were in the way’

The 58-year-old was later found hanged in her attic telling her ex-partner: ‘There didn’t seem to be a way out of the pain.’

Mrs Methuen-Campbell’s ex-partner Philip Chatfield, a sculptor, said: ‘The pain continued to get worse and nobody seemed able to solve the problem.

‘Mr Dixon performed the operation in 2016 with the mesh but it was unsuccessful and caused her to be in agony. She had a follow-up operation which made things even worse.’

90% Proportion of women who experience some form of tear during childbirth, according to Royal College of Obstetricians and Gynaecologists (RCOG) figures.

x3Increase in severe tears (third and fourth-degree, see box, below left) in the ten years leading up to 2012.

10% Proportion of mothers giving birth naturally who suffer a tear in the perineal muscle and sphincter, according to the charity Masic Foundation, leaving them with some degree of bowel incontinence. The risk may be even higher among first-time mothers.

x6.7 Increased risk of a third or fourth-degree tear from a forceps delivery. With a ventouse delivery, the risk increases 2.7 times (RCOG figures).

87% Proportion of third and fourth-degree tears midwives failed to spot, according to a 2006 study at Croydon University Hospital.