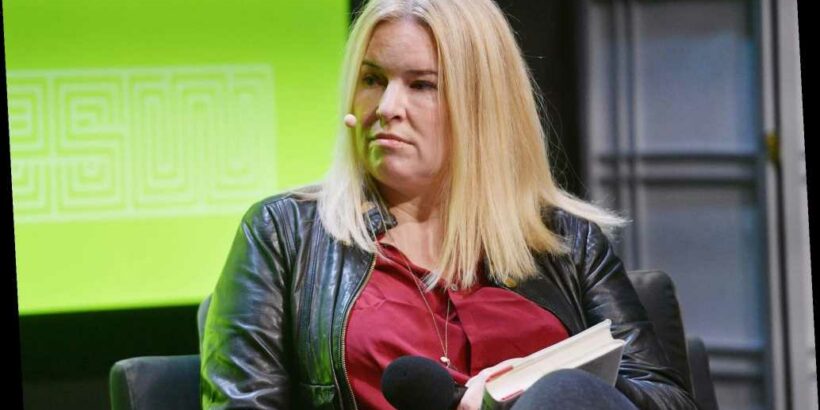 2020 taught us one good thing: Celebrities are meaningless

Let’s all get acquainted over what a liberal media figure assures us is the latest philosophical crisis:

If your driveway is buried under thick snow, and your Trump-supporting neighbor plows it, for free and without even asking, are you to speak to him? Acknowledge him? Would saying “thank you” be a betrayal of all your superior and infallible political beliefs?

Such is the quandary explored by Virginia Heffernan in a column for the Los Angeles Times. “What to Do with the Nice-Guy Trump Voter Next Door” has quickly gone viral, and not for the reasons Heffernan surely hoped.

Let’s imagine for one moment a role reversal, a Trump supporter cawing like this in the public square over a liberal neighbor’s kindness. Imagine the smug, snide commentary sure to stream from late-night talk show hosts and MSNBC pundits. The New York Times op-ed page would have fodder for days. “Deranged” and “mentally ill” would be the most common appellations.

“When someone helps you when you’re down, or snowed in, it’s almost impossible to regard them as a blight on the world,” Heffernan writes.

But no. After asking, “What do you do with one kind act after years of support for a man who showed near-murderous contempt toward most Americans?” Heffernan compares her neighbor to Hezbollah, Louis Farrakhan and the Nazis — the latter while informing us that, as a teenager, she spent a year abroad with an “upper-middle class family” in France.

Oh, the classism disguised as virtue-signaling! It all reeks off the page or the screen or whatever may catch your falling tears of laughter.

Relatedly, let’s note that Heffernan has a driveway, which means that this self-identified city gal, this ostensibly tough woman who writes that “back in the city, people don’t sweep other people’s walkways for nothing” — not true — is quarantining outside the city, with lots of outdoor space and neighbors who own snowplows.

She is clearly very, very lucky, well-off and well-cared for while so many others suffer.

Yet rather than acknowledge such luck or flash a sliver of humility, Heffernan, like a certain stripe of haughty liberal, is happy only when castigating, moralizing, and generating likes from the like-minded.

“The perennial question: Which country is more stable, Burma or the US?”

HA! A true thinker, this one.

On living in New York City during and after 9/11: “Even my friends who fled the burning WTC felt they weren’t entitled to claim ‘trauma’” (A specious claim at best. But this is another narcissistic, faux-intellectual pastime on the left, debating who has the right to trauma).

On AOC relaying her terror during the Capitol siege, even though AOC wasn’t even in the building: “She stayed present to the terror, acknowledged her extreme fear, & even allowed herself to imagine what her life had meant and what it could be to let go, to die.”

And the liberal media elite continues to claim only one side, their side, is telling a reality-based narrative.

Also on Twitter, Heffernan notes that her Trump supporting, driveway plowing neighbors are not members of QAnon, nor do they believe the election was stolen.

So what is the problem here?

Or, more to the point, who?

Methinks it’s Heffernan. Pity her poor neighbors, whose act of kindness has been repaid with public scorn and humiliation.

Over on Substack, in a logorrheic essay called “Magic + Loss,” Heffernan humblebrags about her children thriving in quarantine, her 10-year-old daughter “a pastry chef already” and her 14-year-old son having read “maybe — 50 books by now?”

“Yes,” she writes, “it sounds as if Wes Anderson storyboarded the kids’ lives, and I’m sorry if it sounds twee.”

No you’re not! Like that other prolific social media presence Hilaria Baldwin, she’s busy shoving her ostensibly perfect life down our throats.

In the early days of the pandemic, Heffernan writes that she and her family fled Brooklyn “for a house upstate, by a creek,” generously loaned to them by like-and-right minded family friends who, she notes, have strewn the trees with Tibetan prayer flags.

“The kitchen is twice the size of ours in Brooklyn,” she goes on. “Along the walls are classics of the far left — Noam Chomsky, ‘The Radical Reader,’ ‘Capital.’ It’s a little paradise.”

I wonder what Heffernan’s snowplowing, Trump-loving neighbor would say about living next door to — how would you describe her, a fanatical nut?