A parking fine is given out every four seconds as tickets dished out by private firms rockets to 8.4million in a year

The number has rocketed to 8.4million, meaning they were being issued at the astonishing rate of one every four seconds. 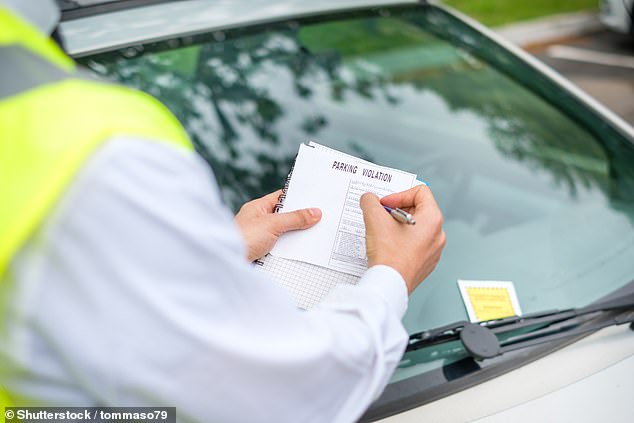 8.4million parking tickets were handed out by private parking firms over the last year, an increase of 1.6million

Parking companies obtain records from the DVLA licensing agency to chase motorists for alleged infringements in private car parks such as at shopping centres, leisure facilities and motorway service stations.

Steve Gooding, of the foundation, which analysed government data, said: ‘Anyone who received a private parking ticket last year would have been in plentiful company.

‘Yet again the number of keeper addresses released by the DVLA to private parking companies has shot up, this time by almost a quarter.

‘To put the numbers in context, if every one of the 8.4million releases came with a ticket to the next Glastonbury festival, Michael Eavis would have to re-run the event over 60 times to fit everyone in.’

In March 2019, a new law came into effect aiming to bring rogue parking firms into line or put them out of business. 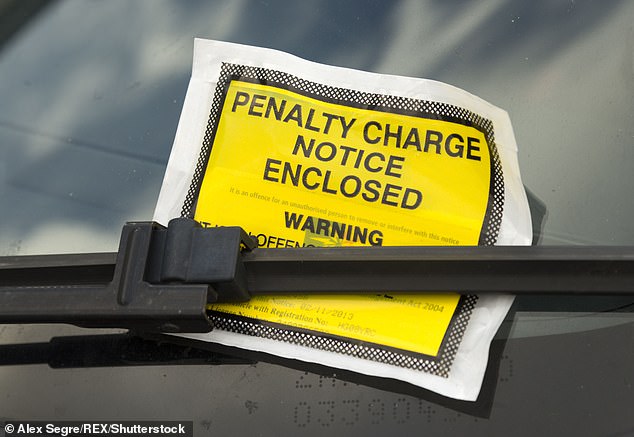 The legislation was designed to lead to the creation of a code of conduct. However, this has not yet happened.

Mr Gooding added: ‘The hard graft of creating a new code of practice for the industry is under way. This will go out for public consultation before being presented to Parliament.

‘But the code is just one part of the new framework that needs to be put in place, including a single appeals body and independent scrutiny of the private parking trade associations and their members.’ 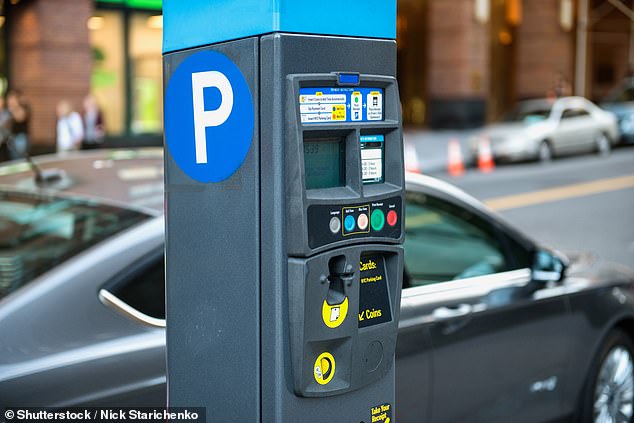 Each parking ticket can cost a driver £100 a time, while the number of parking tickets issued sat at just one million ten years ago

The Driver and Vehicle Licensing Agency charges private firms £2.50 to access each record of a driver alleged to have broken parking rules.

The agency says the fee is set so it can recover the cost of providing the data and it does not make any money from the process.